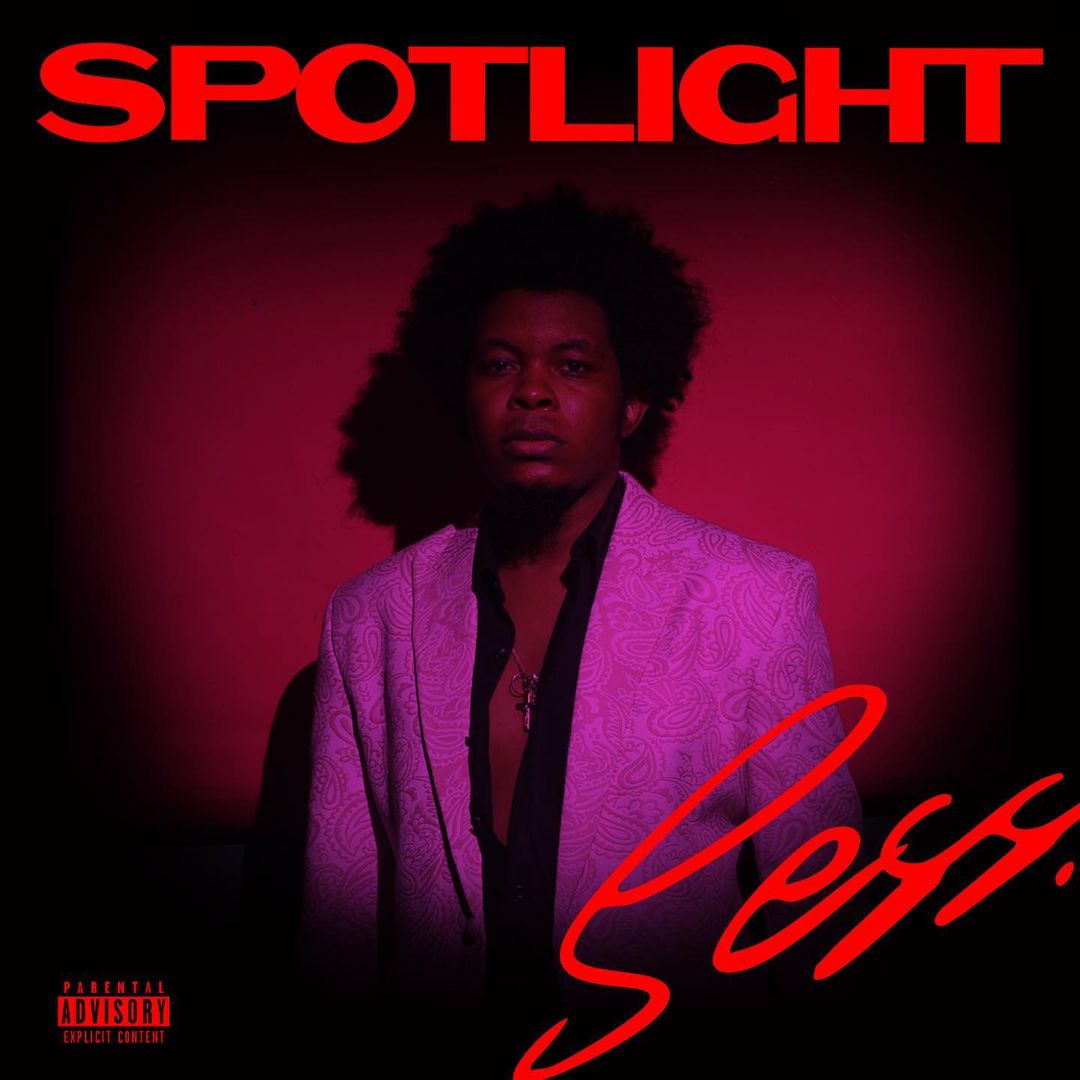 The 6-track EP features music heavyweights like PsychoYP, Falz, Teni, Simi, Adekunle Gold, and Yemi Alade. All tracks were produced by SESS except the third and fourth tracks produced by Pheelz and Franck Kesmo respectively.

About the process of creating this project, SESS says:

A lot of blood, sweat and tears went into making this happen. I gave up numerous times. I scrapped this project more times than I can count ?? ( ask @alhajipopping ). But I’m glad I defeated myself and pushed through!! I couldn’t be prouder of this EP. WE FOUGHT FOR IT! and I’m happy to finally be able to share it with the world! 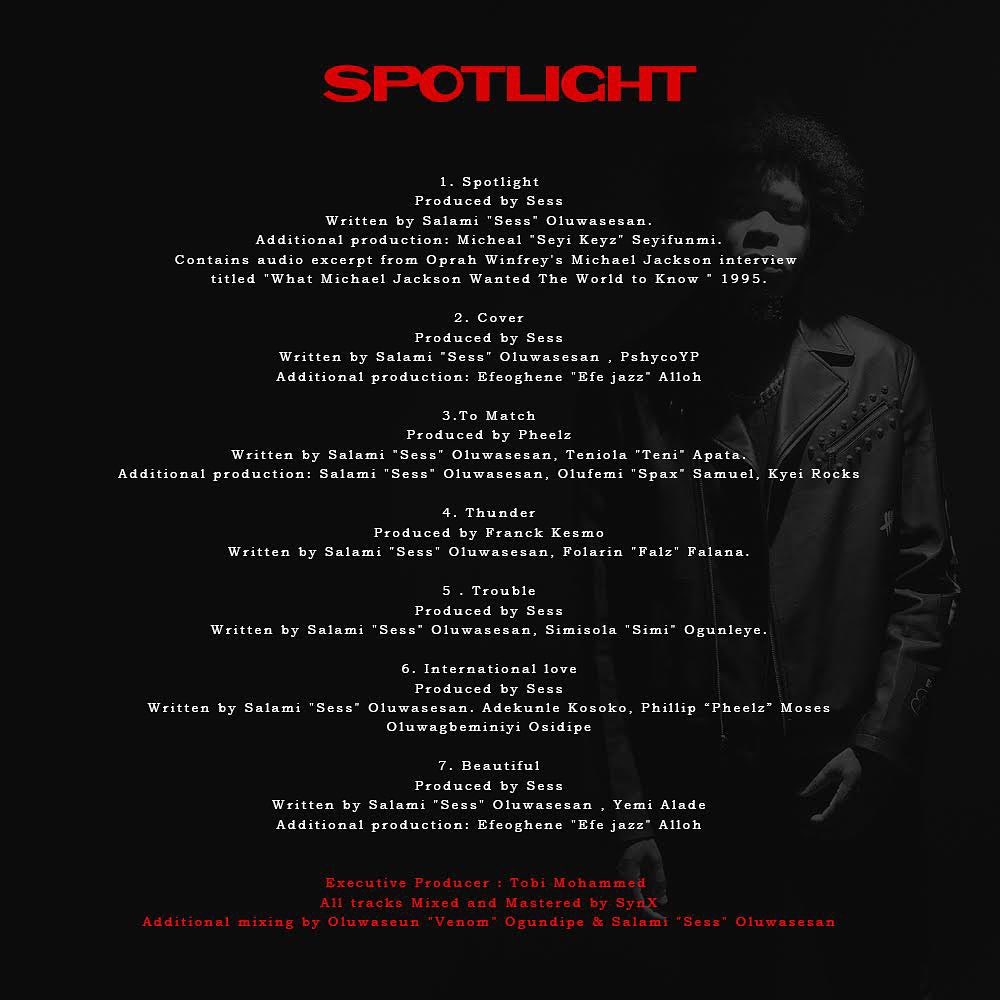 The project was executive produced by Tobi Mohammed, all tracks mixed and mastered by Synx, with additional mixing by Venom and SESS.