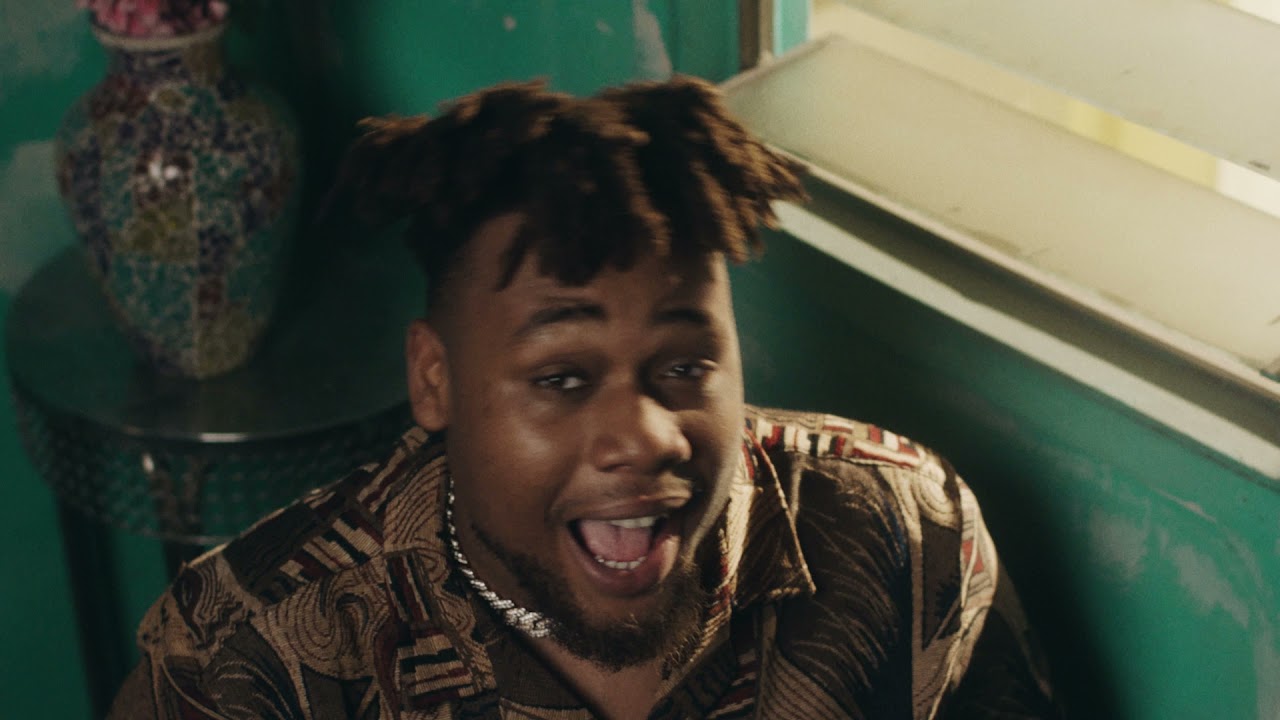 The name Buju should not be strange to your ears by now. He is the latest musical sensation and coupled with the epic collaborations, we can expect nothing but perfection from him. This is the same feeling we have towards the visuals of “Never Stopped“.

The track is from his album titled “Sorry I’m Late” which has hosted an album listening party and crowned Buju Africa’s Rising star by Apple Music.

Fans will get to see Buju perform “Never Stopped” and other tracks off the “Sorry I’m Late” album on December 22nd at Buju Live In Concert. 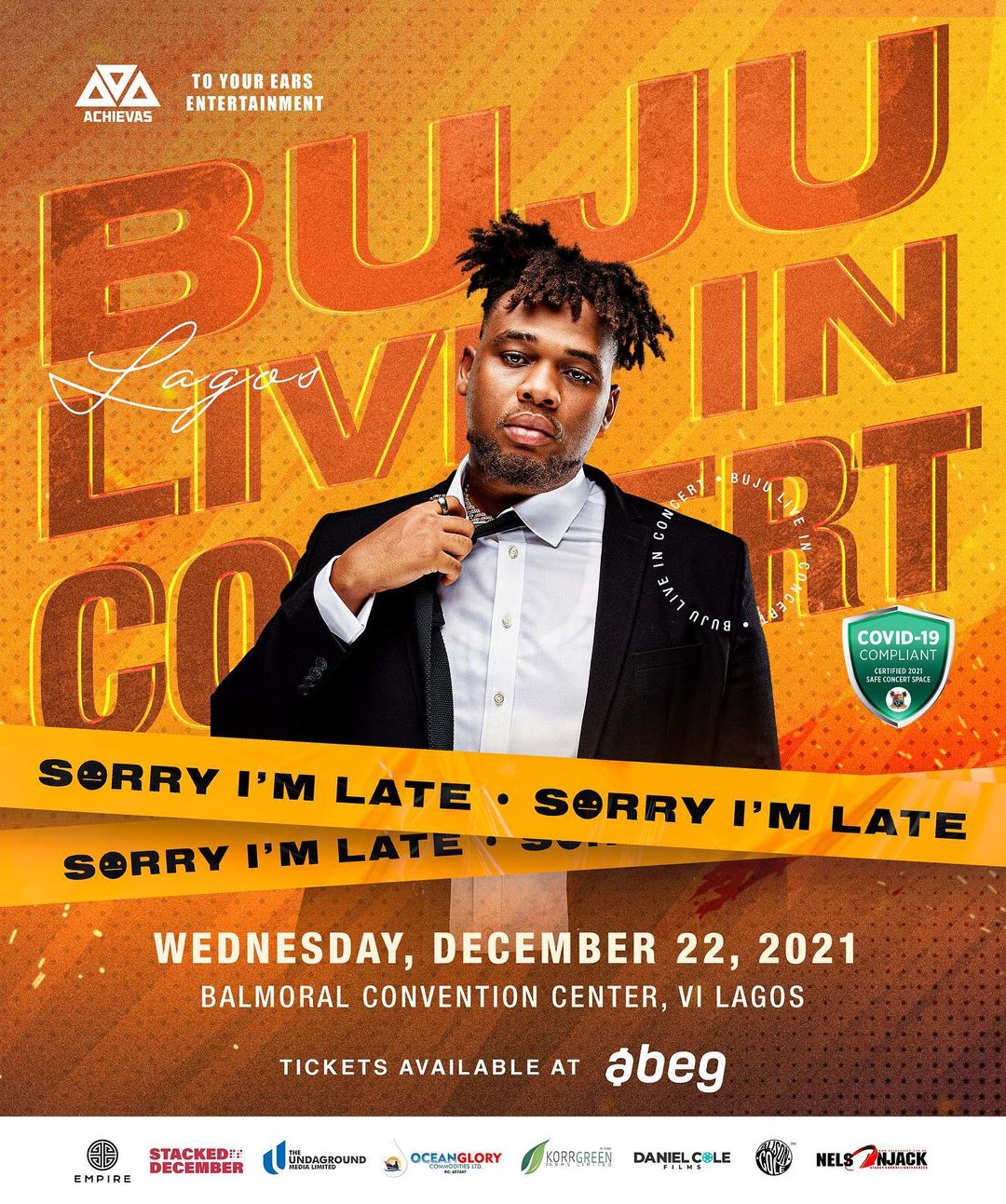 Watch Bez perform “Loving No One Else” on Glitch Africa

Watch Laycon break down the lyrics of “Verified” on Accelerate TV