New Video: Phyno feat. D Smoke - I Do This 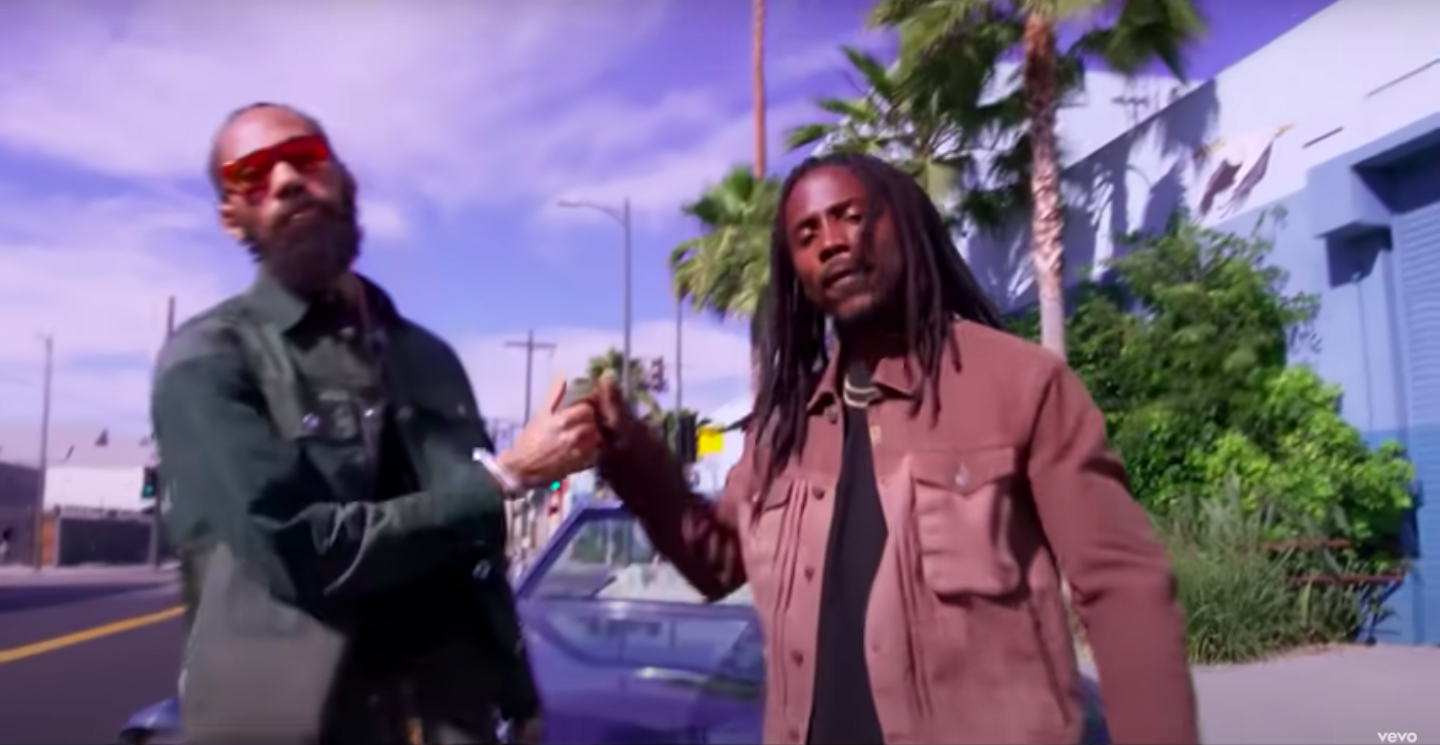 Phyno drops a new music video for the track titled “I Do This” featuring American rapper D Smoke.

“I Do This” is from his newly released 4th studio album titled “Something To Live For” (STLF). The album houses 16 tracks and features artists such as The Cavemen, Peruzzi, D Smoke, Olamide, Jay Teazer, Flavour, J’ Dess, Pappy Kojo, BeePee & Anjulie.

The video was directed by Patrick Elis and shot in the USA.

Let Kaliné serenade you with her new song “Dream, far beyond your wishes…”