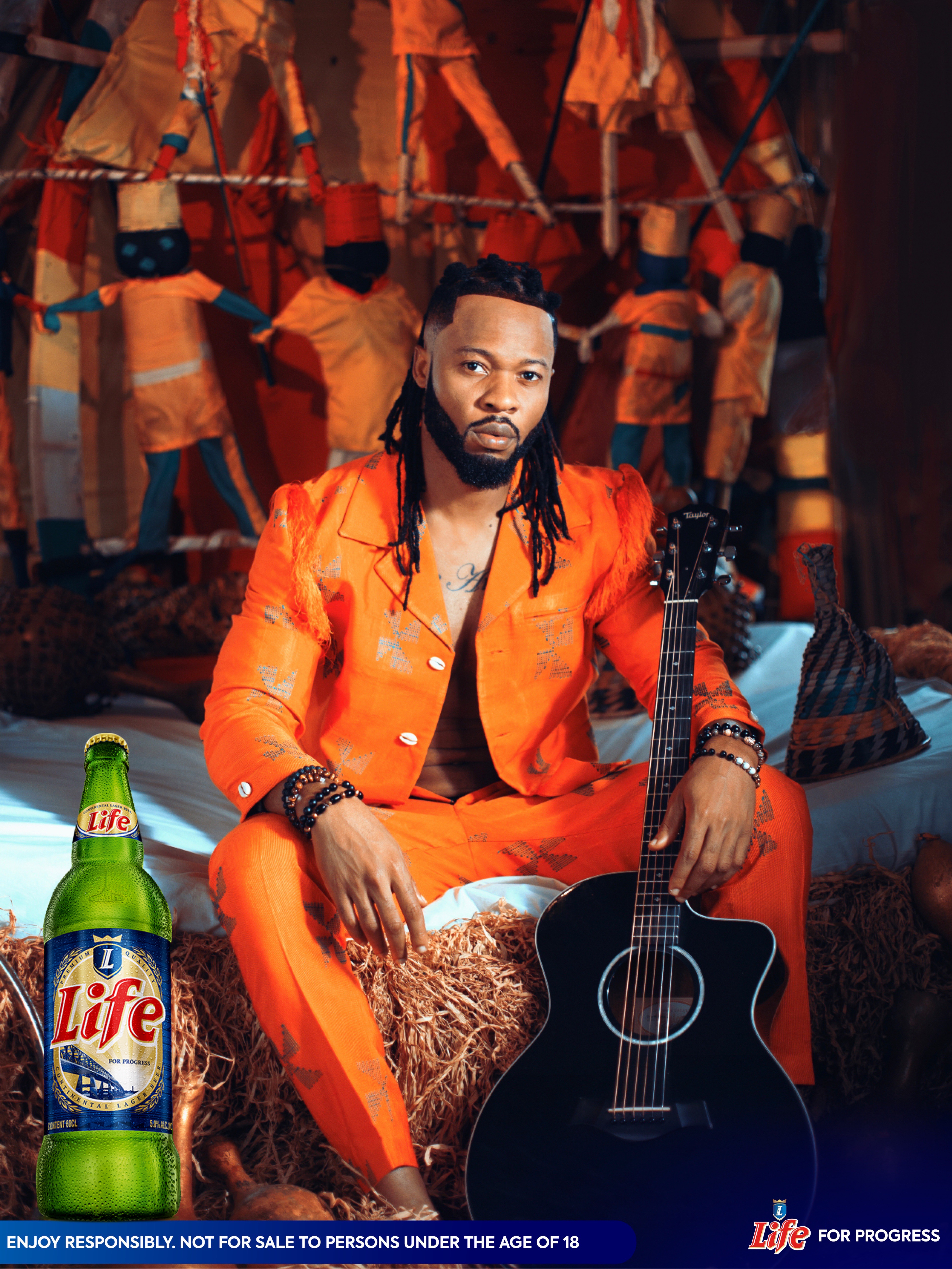 After delivering a spectacular and show-stopping performance at Enugu, one of Nigeria’s leading beer brands, Life Continental Beer has concluded plans to host one of Nigeria’s High-life maestros, Flavour of Africa, at his homecoming concert in Umunze, Anambra State.

The event which will take place at St Augustine’s field Umunze, on the 2nd of January, 2022, will give consumers of Life Beer an opportunity to bond with Flavour Nabania and other amazing musicians as Nigerians celebrate the New Year.

Speaking about the concert, the Senior Brand Manager, Life Continental Beer, Aishat Anaekwe stated that the aim of the concert is to give consumers of the beer brand an unforgettable experience and also celebrate Flavor of Africa who will be performing in his home town after many years.

“At every point in time, our stakeholders, host communities, loyal retailers and end consumers are king. We prioritize their needs and expectations regarding the brand, often creating avenues for partnerships and entertainment. For decades, Life Beer has supported the progress and success of easterners. We are using the concert to give our wonderful consumers a thrilling concert with one of Nigeria’s finest High-life musician, Flavour of Africa. As we grow, it also our desire that our loyal customers and partners across the nation grow with us”.

Flavour, whose real names are Chinedu Okoli, is one of Africa’s most sought-after artists known for multiple hit songs such as “Nwa Baby (Ashawo Remix),” “Ada Ada,” “Baby Na Yoka” and most recently, “Levels.”

Speaking about the concert, Flavour said it is meant to usher in a new energy into the New Year.

“I feel like it’s the perfect way to celebrate with my fans what a truly amazing year we have had, and bring in a brand new energy for the New Year.”

The Flavour Homecoming Concert is coming on the heels of a successful Flavour of Africa United States tour that included sold-out shows in Dallas, Houston, Los Angeles, Minneapolis, and his headline performance at New York’s legendary SOB.

Entry to the Flavour Homecoming Concert is free with a limited number of VIP packages [1m table for 5 VIP and 5m table for 5 VVIP] available for purchase at www.flavourofafrica.com/homecoming For VIP reservation, call: 08189409364