From "Twice As Tall" to "African Giant", Burna Boy The Live Experience Concert was Epic 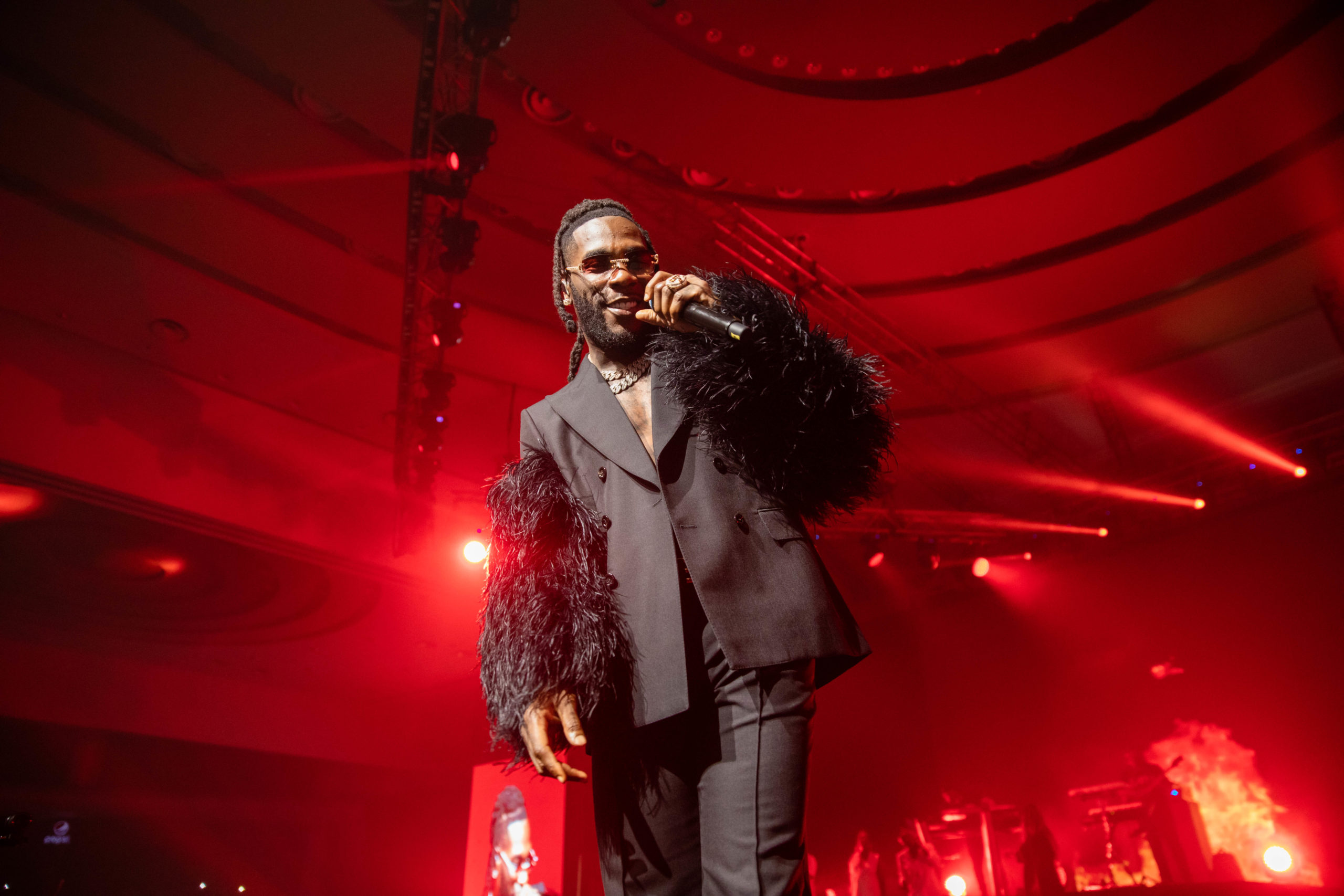 It was an epic experience for Lagosians at the ‘Burna Boy: The Live Experience’ concert organized by Toro Entertainment Company on Monday, December 27, 2021, at the Eko Convention Centre, Lagos, as Burna Boy showed up in grand style for his fans.

After performing on several stages across the world, including selling out the famous O2 Arena, the ‘Odogwu’ came to Lagos to give his fans a well-deserved treat in December. He took to the stage to perform some of his major hits back to back as well as his much-loved tracks from his popular “Twice as Tall” album, which has garnered widespread support and attention from fans and artists across the globe. 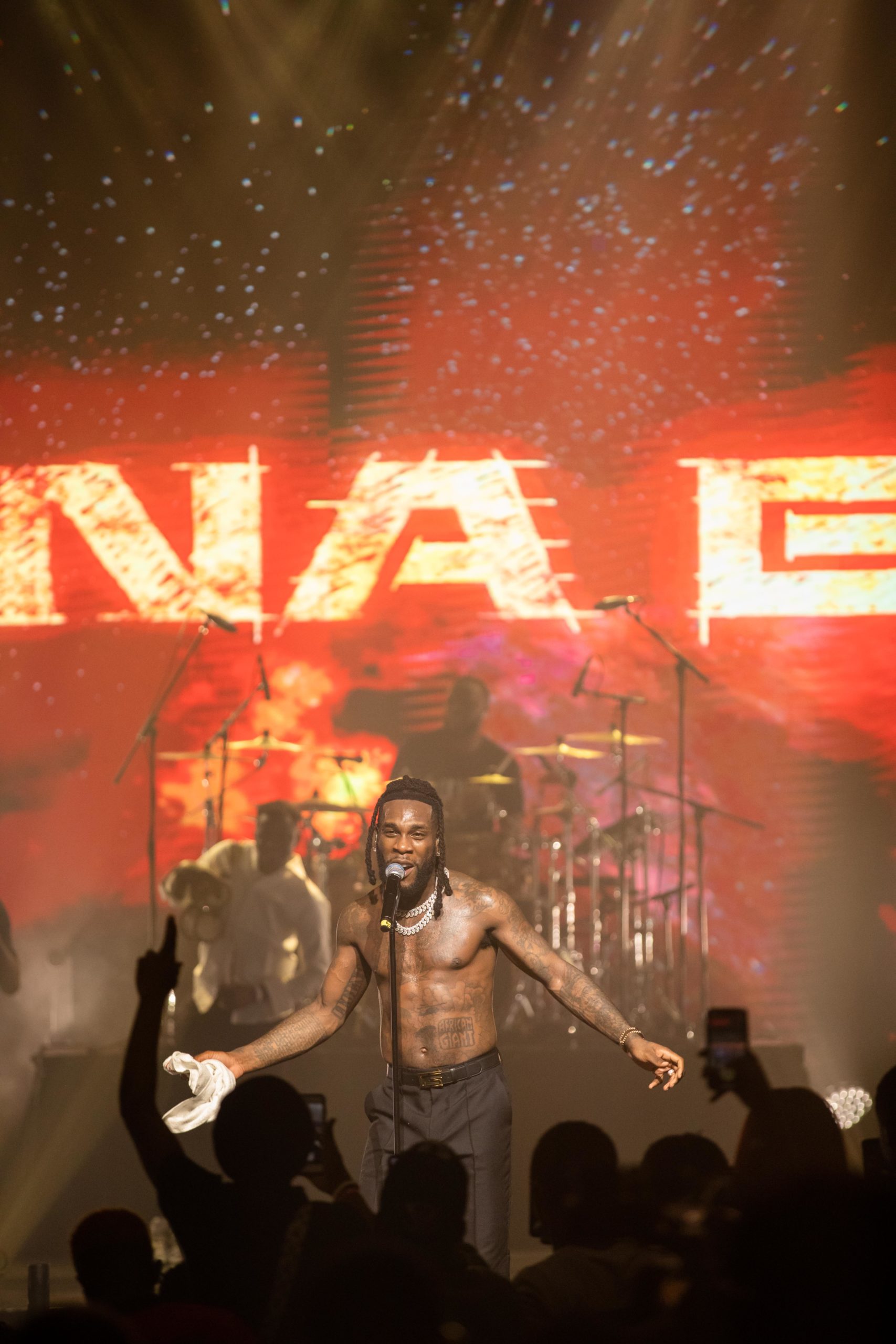 Opening his show, Burna Boy hit it off with his “Wetin dey Sup” single, which had fans screaming the lyrics in excitement. Next up was the beloved “Location” by Dave featuring Burna, then “Deja Vu“, as well as the hit single, “Ja ara’ e“.

Riling up the energy in the building, Burna Boy dropped songs from his “African Giant” album, including “Anybody“, “Another Story“, “Wonderful“, “Dangote“, “Secret” featuring Serani and Jeremiah, “Gbona” and “Spiritual“.

Throwing it way back to the golden oldies, the crowd went wild when Burna Boy performed “Like to Party” and “Soke“. Other singles thrown into the mix include; “Way Too Big“, “Jerusalema“, “Onyeka Baby“, “Question“, “23“, “Ballon D’or“, “Kilometre“, “Odogwu” and “On the Low“. 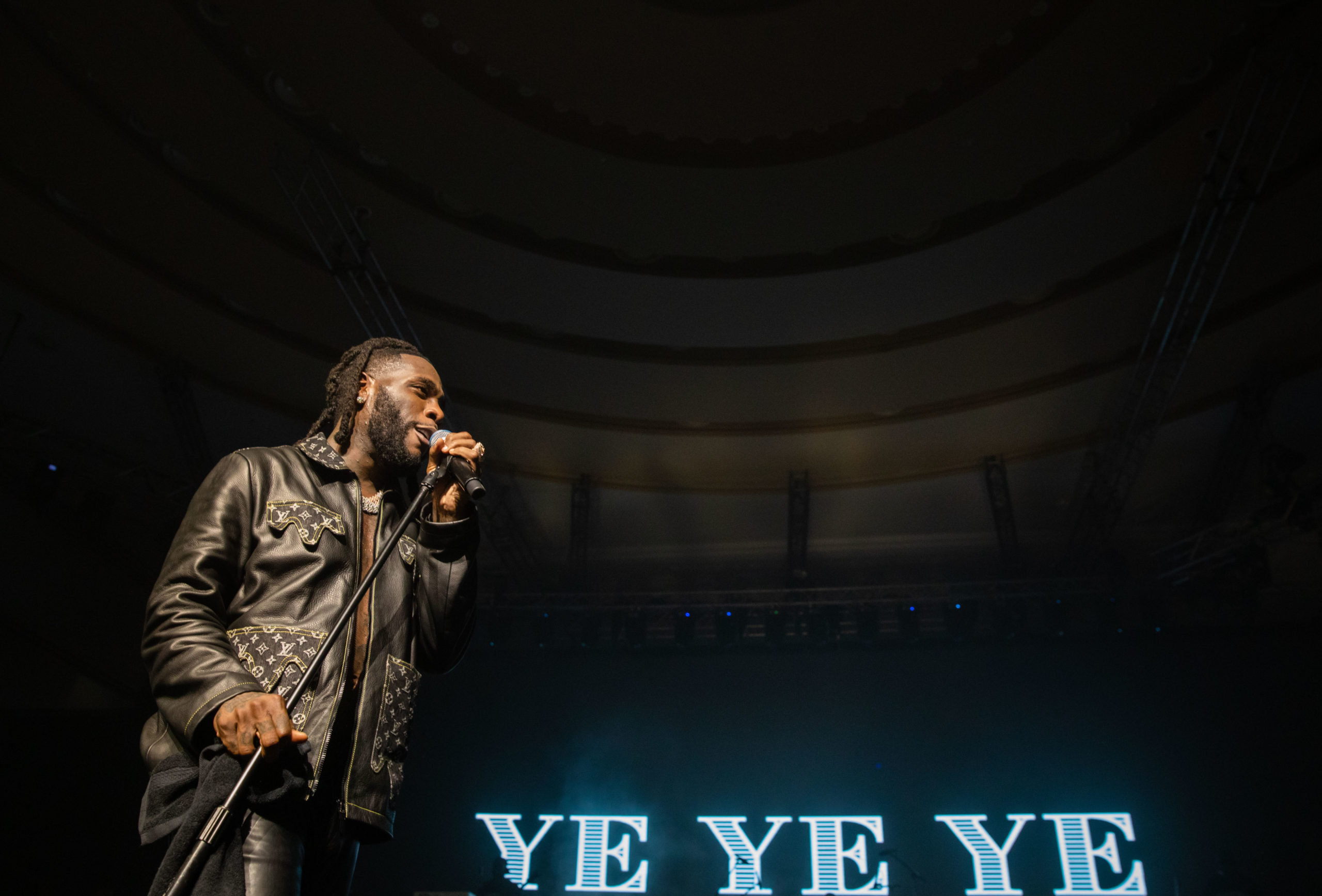 The show ended with the number one track from the 2018 “Outside” album, “Ye,” which peaked at numbers 26 and 31 on Billboard’s mainstream R&B/Hip-Hop and R&B/Hip-Hop Airplay charts, respectively.

Burna Boy stated during the show that he was still getting used to fans mobbing him in response to their admiration for him. He, however, humbly urged his fans not to jump on stage during the show as this may startle him.

Respectfully honouring his request, the show was a smooth ride, with Burna’s performance perfectly encapsulated in the words “E file fun Burna”, and fans taking to social media to express their excitement during and after the concert.

The Live Experience concert is part of the lineup of Stacked December concerts, which took place across Lagos in December. The event is organised by Toro Entertainment Company. 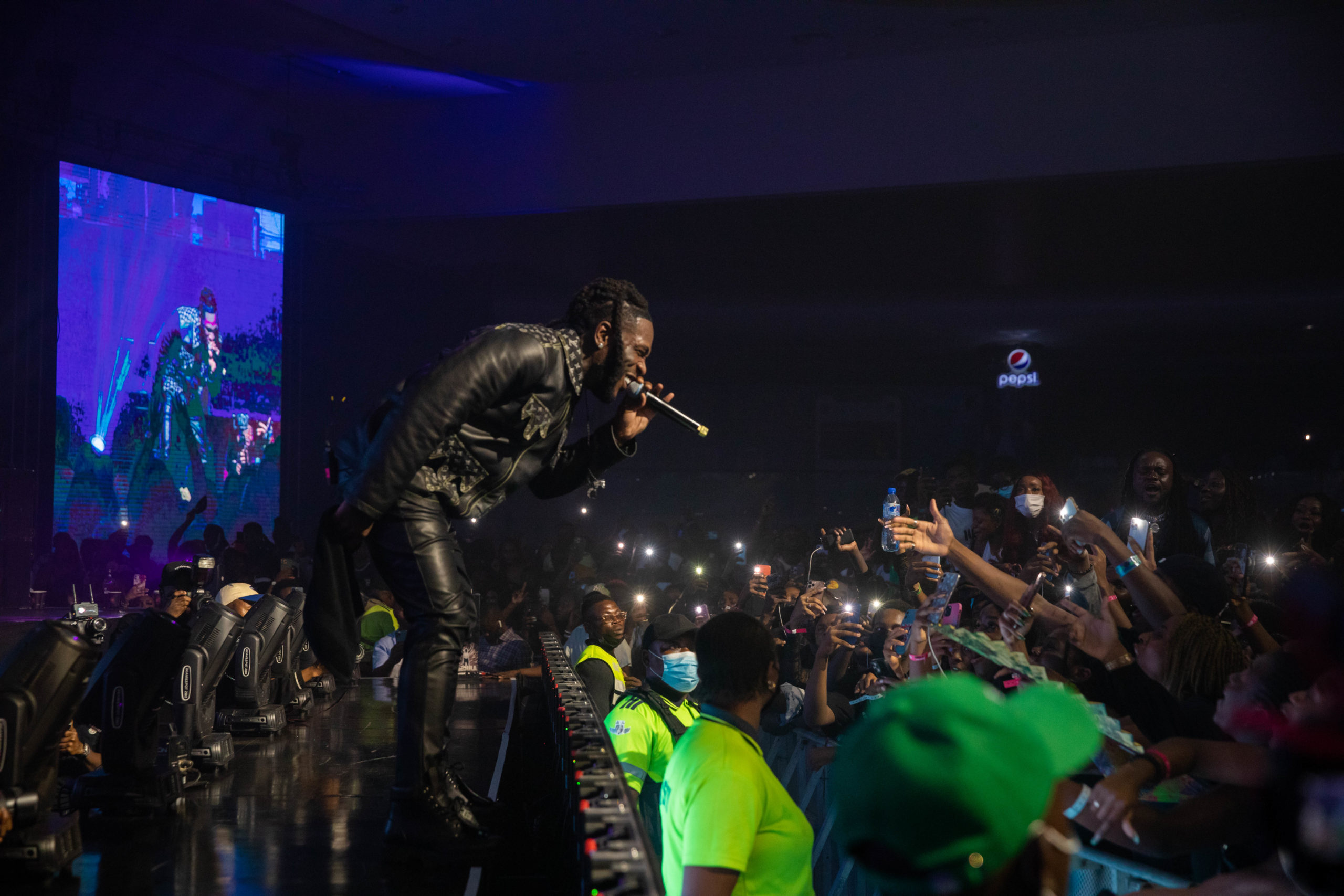 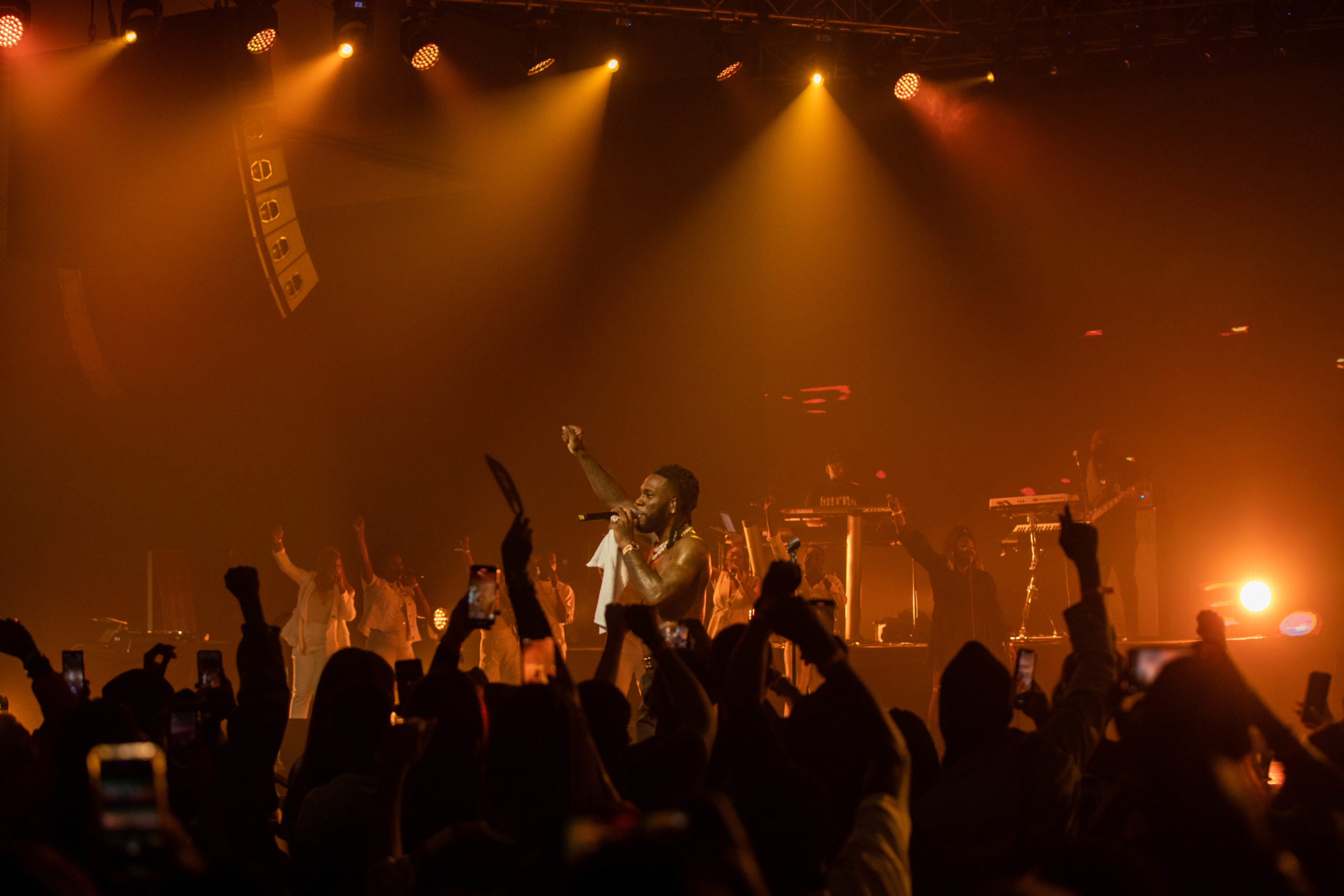 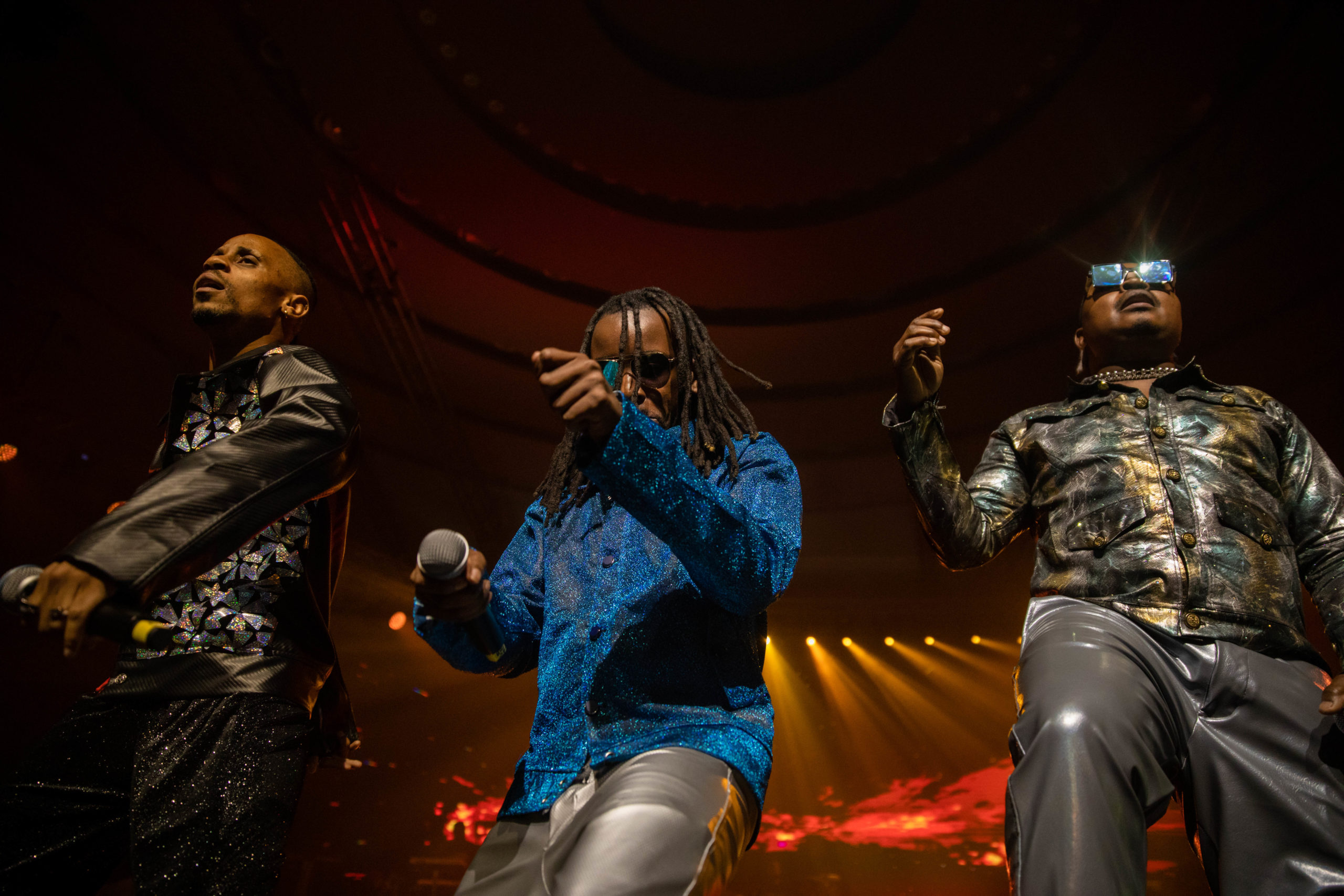 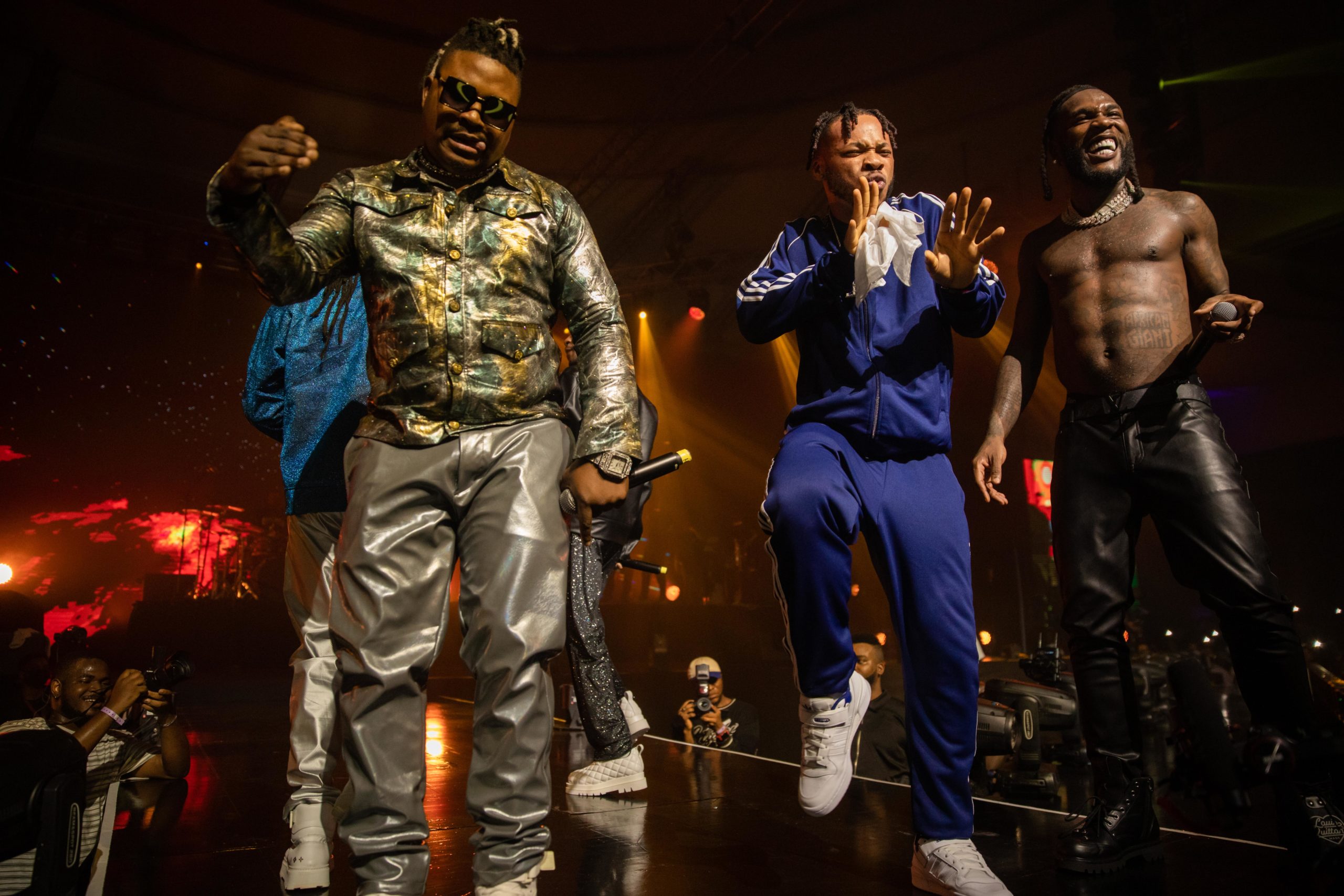 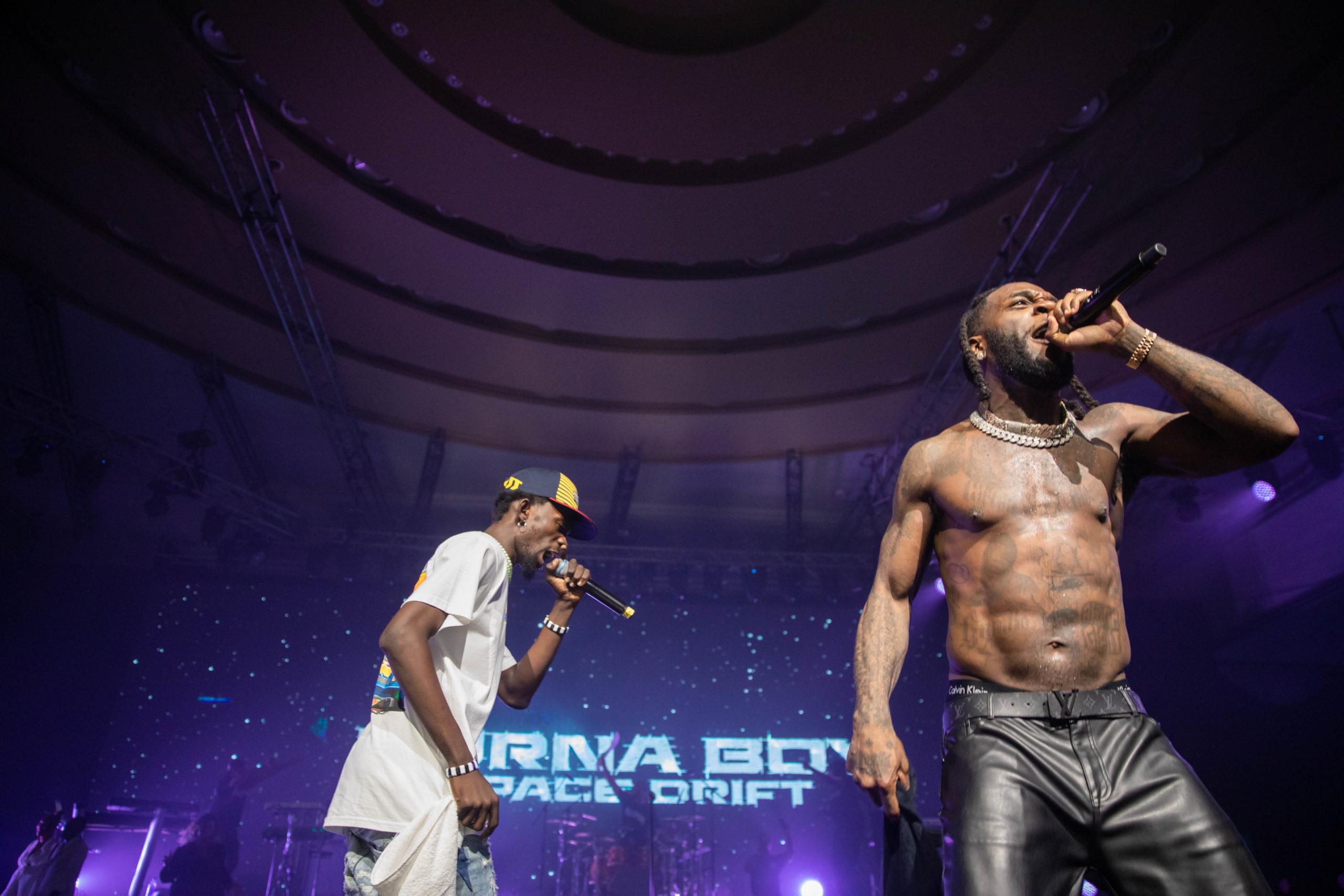 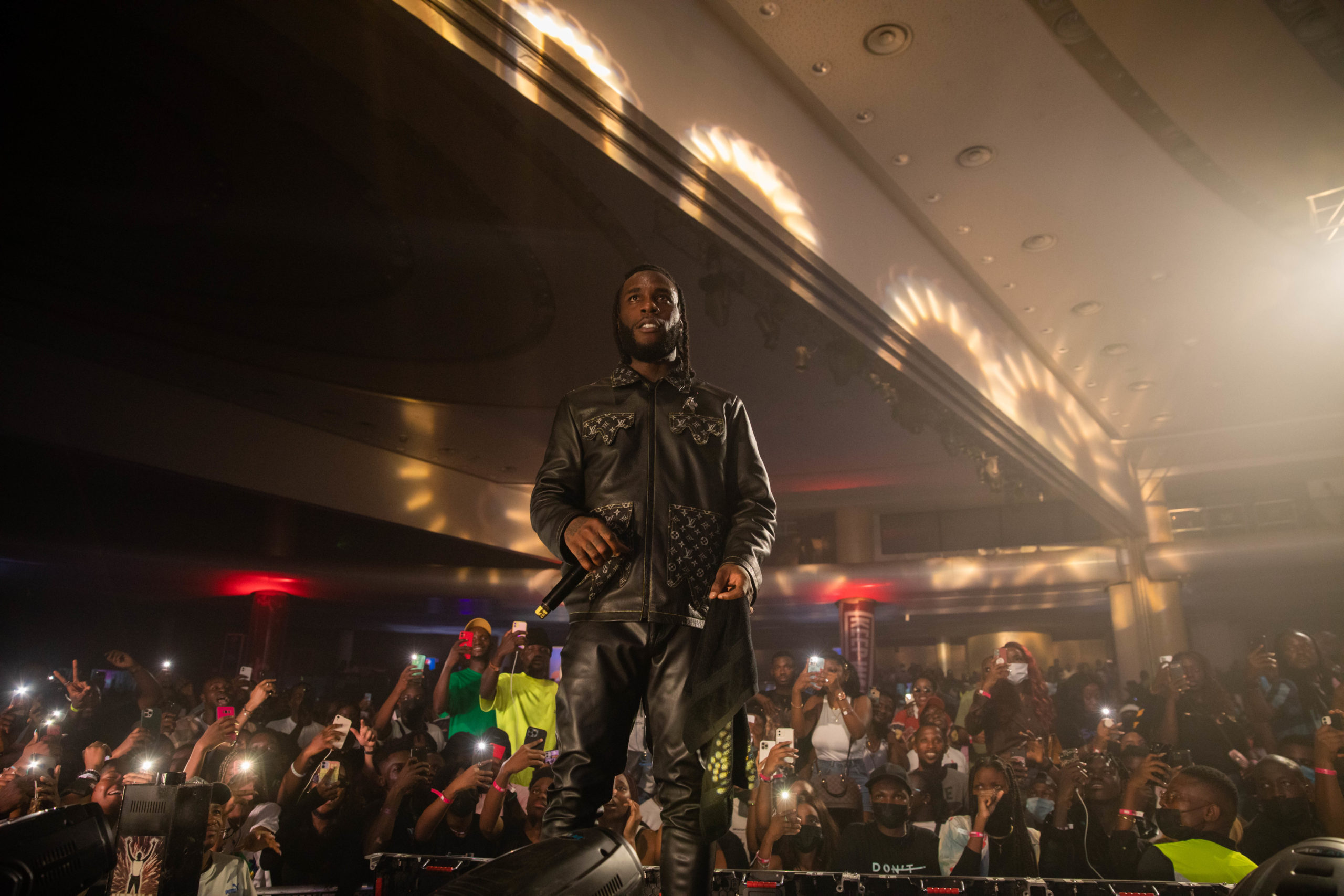 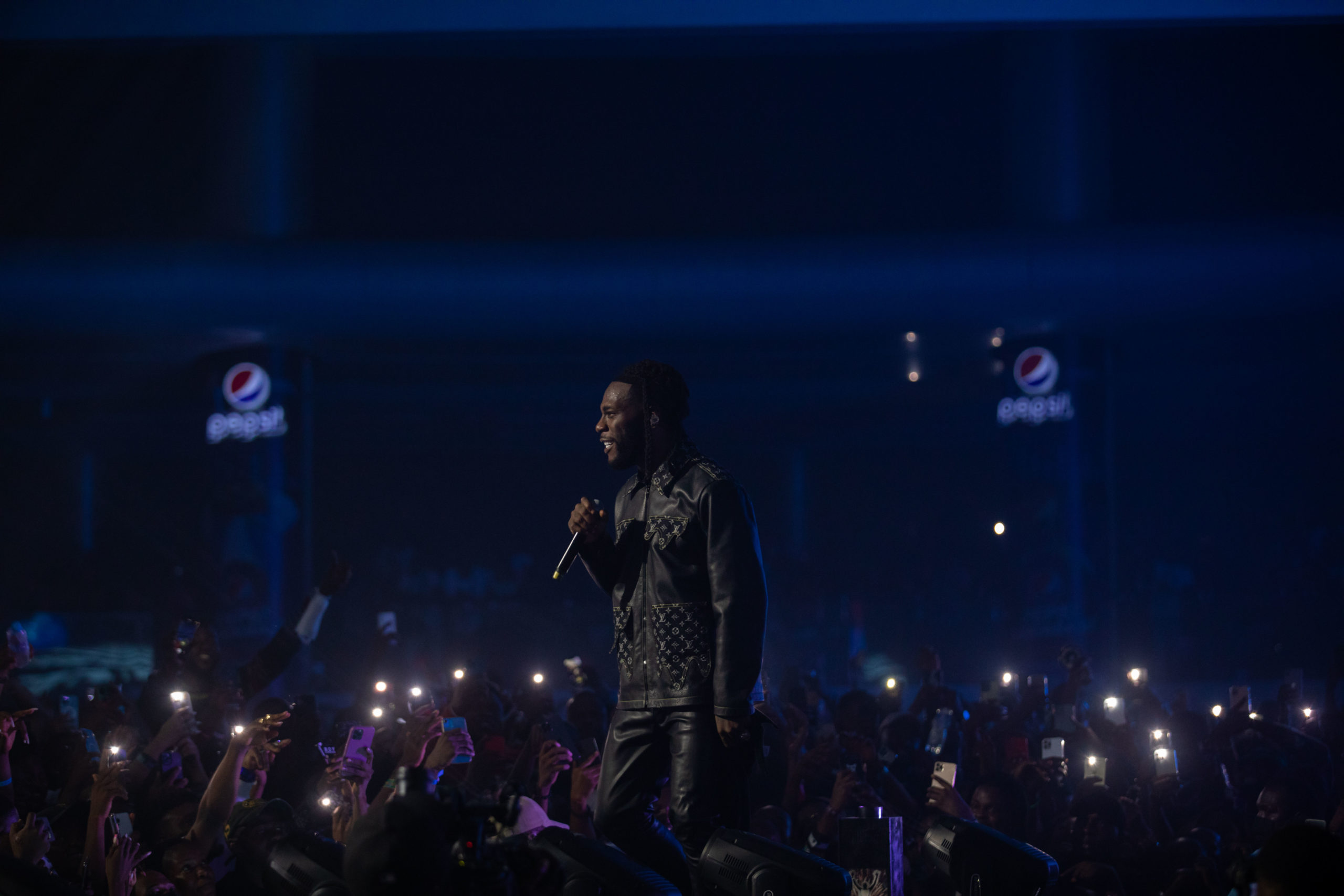