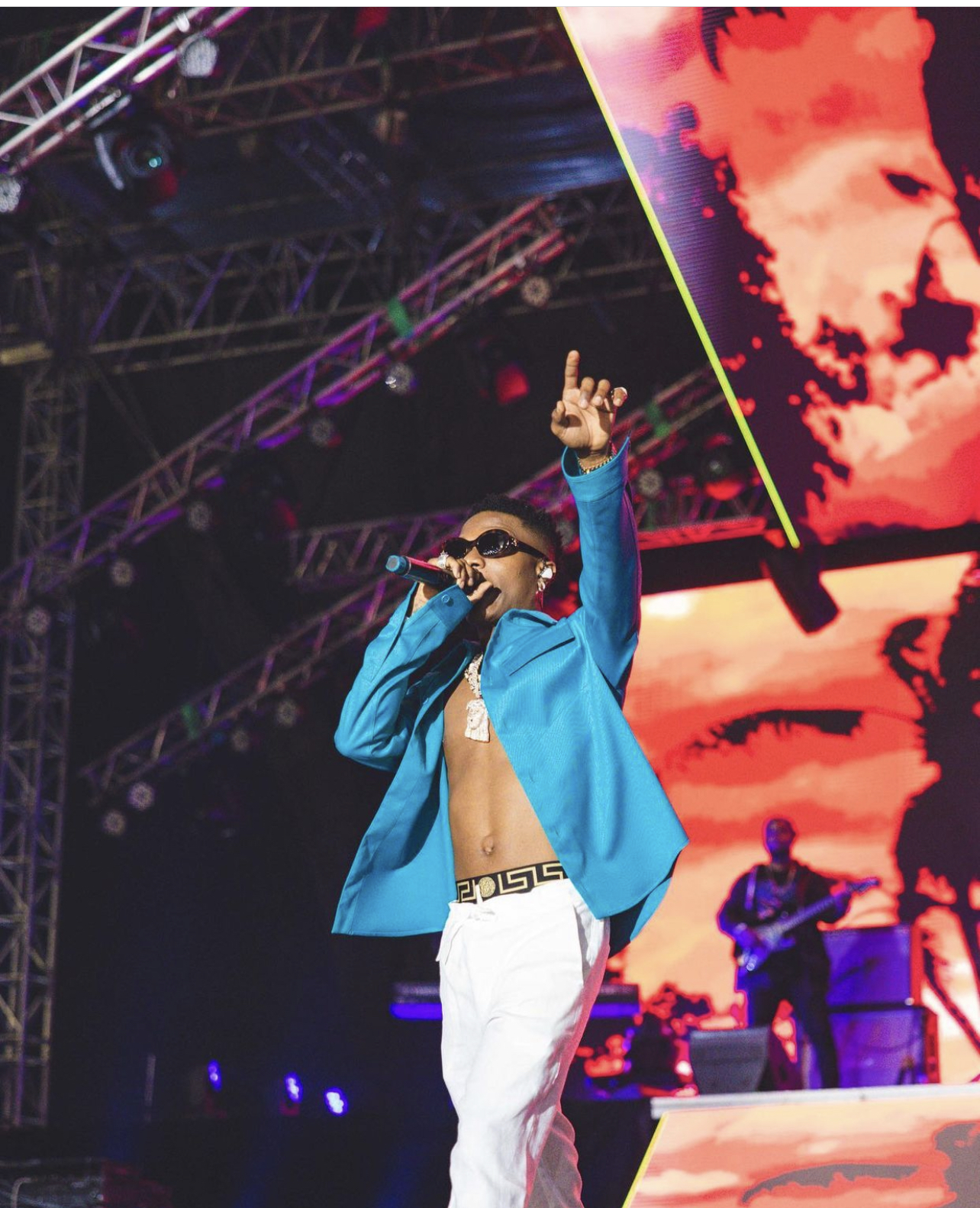 From concerts to beachside shows, Nigerian artists kept us entertained in December, and recently, Starboy capped it all off.

Ayodeji Ibrahim Balogun, known by his stage name Wizkid or Big Wiz, has excellently graced the shores of Landmark Beach with his musical talent at the just-concluded Vibes on the Beach concert organised by Toro Entertainment Company on December 30th, 2021. 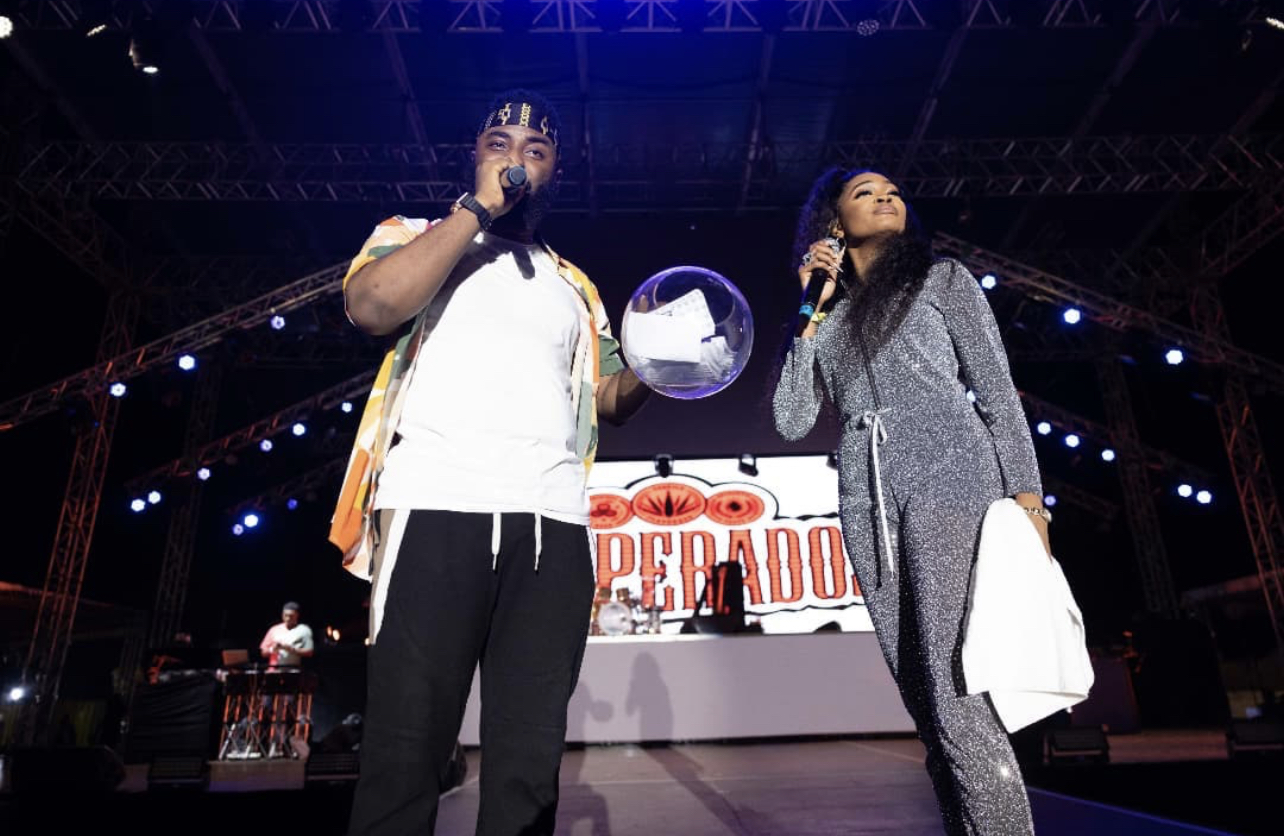 Starting off the show, BigWiz set the mood for the night with his 2020 single, “Mood” (pun intended). He then took us down memory lane with some back-to-back throwback classics, one of which was “Lagos Vibes“. This wasn’t the only throwback that Wizkid revived. Just after the live performance of “Mighty Wine,” the musical genius took fans to 2011 to perform his hit singles, “Oluwa Lo Ni” and “Pakurumo.” His Day 1’s were already singing along once they heard the next song, “No Lele“. 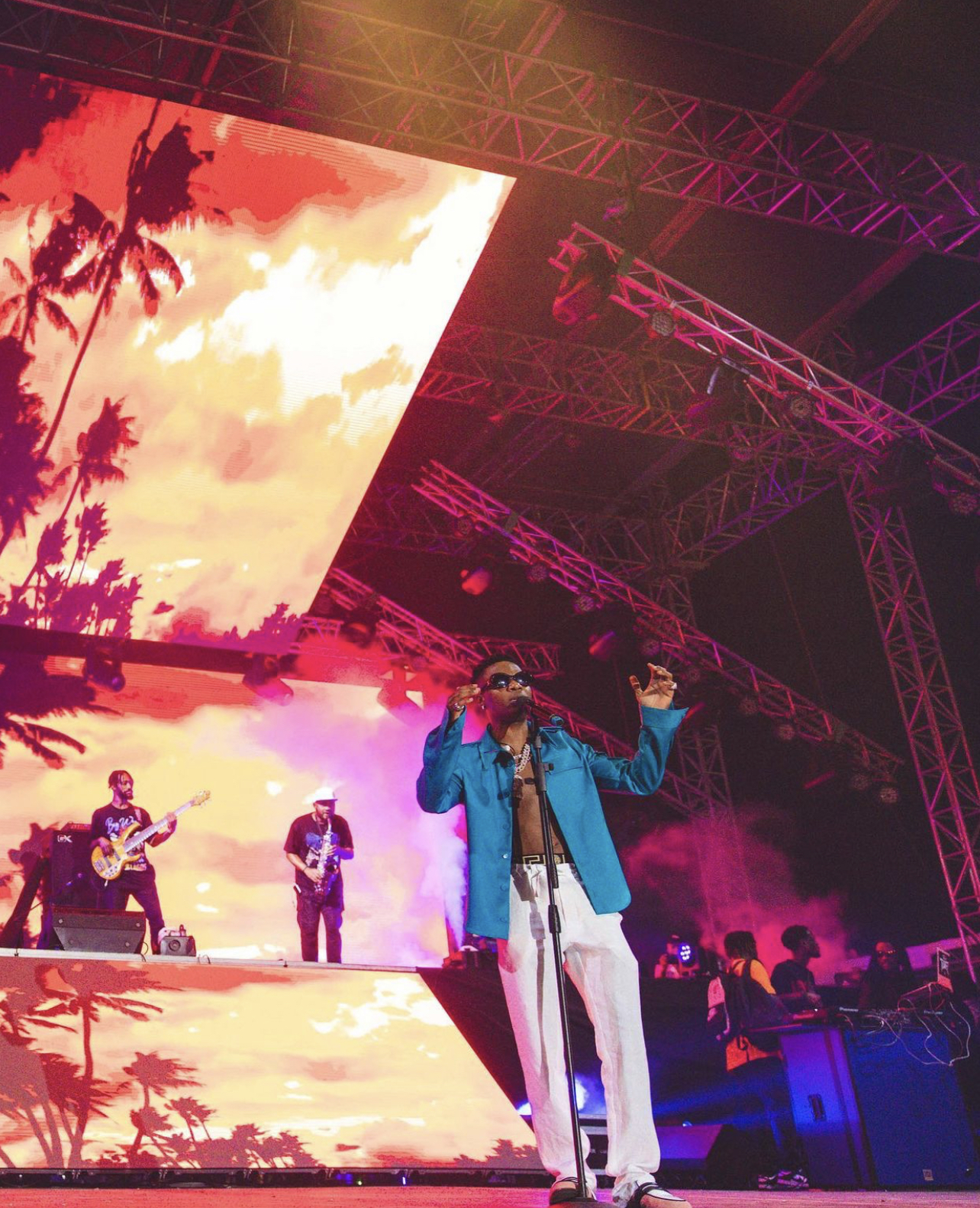 More back-to-back throwback hits were dropped almost all through the concert, with Wizkid bringing back songs like “Show You the Money” and “Azonto“. Ceeza Milli and Terri jumped on stage with Wizkid to perform “Soco.” 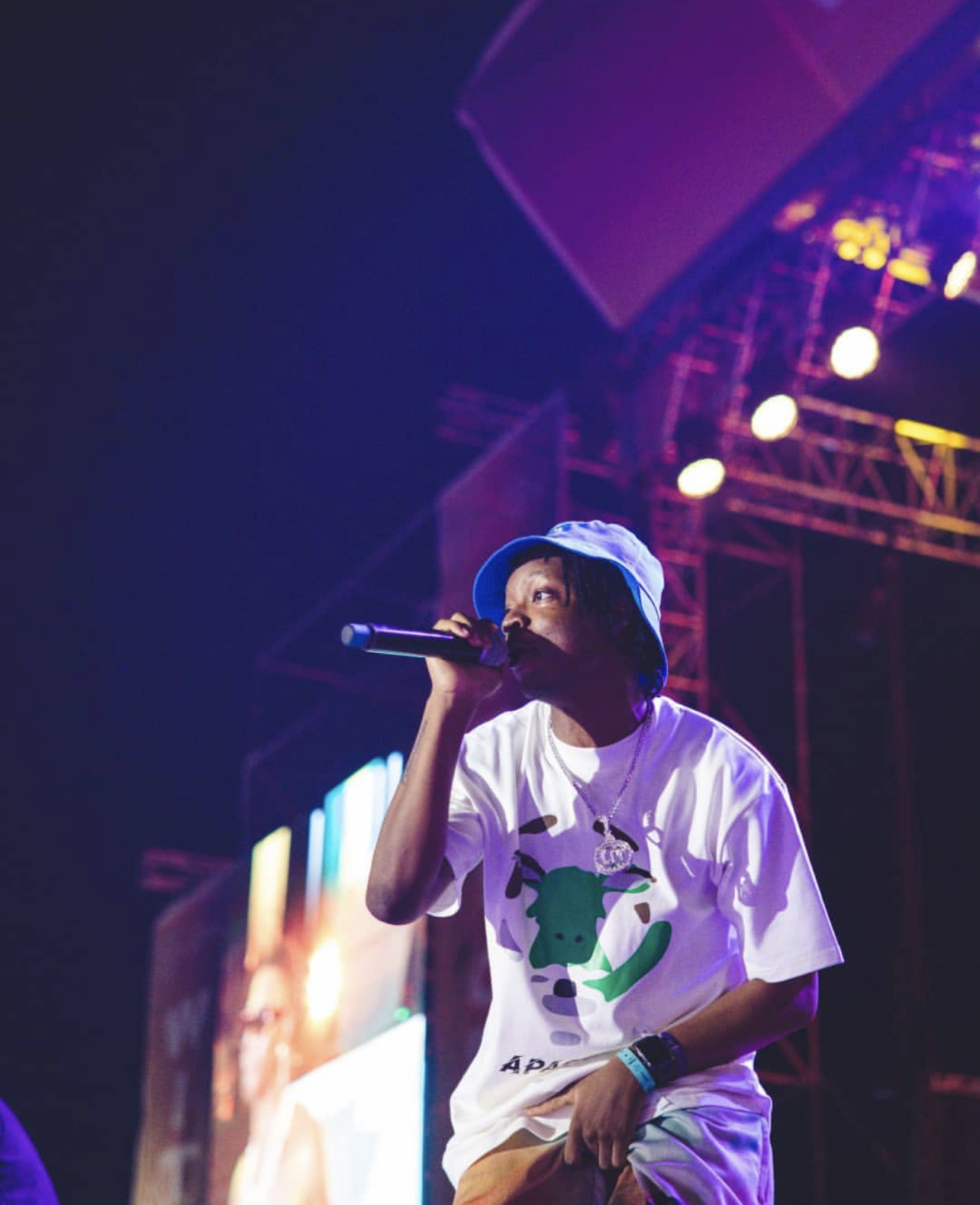 He then went on to perform his and Burna Boy‘s new jam, “Ballon D’or,” followed by his more recent single, “Anoti.” 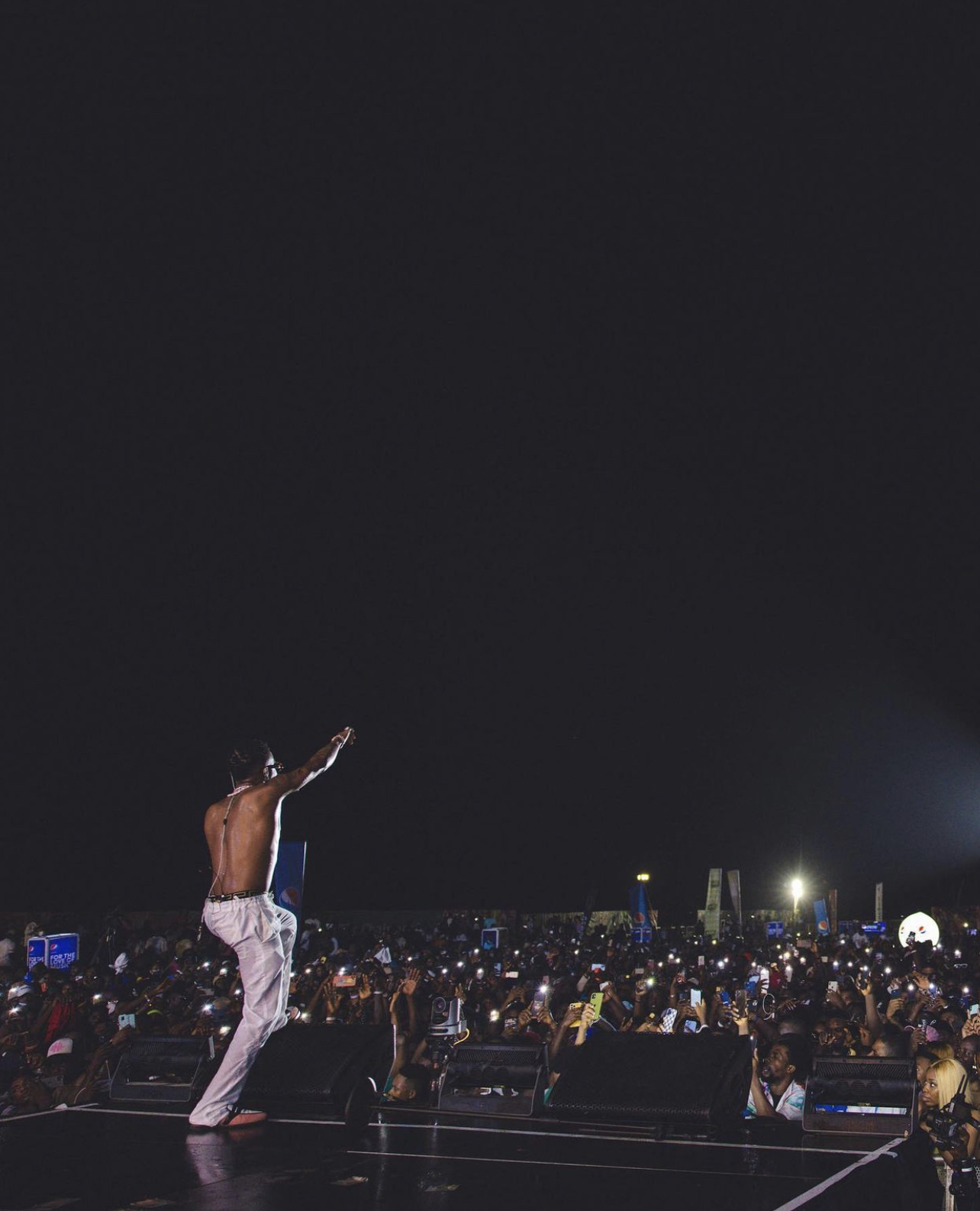 Wizkid also jumped on stage with CDQ to perform “Nawo e Soke“. Afterwards, he brought up artist Ruger on stage to perform a single, “Bounce.” 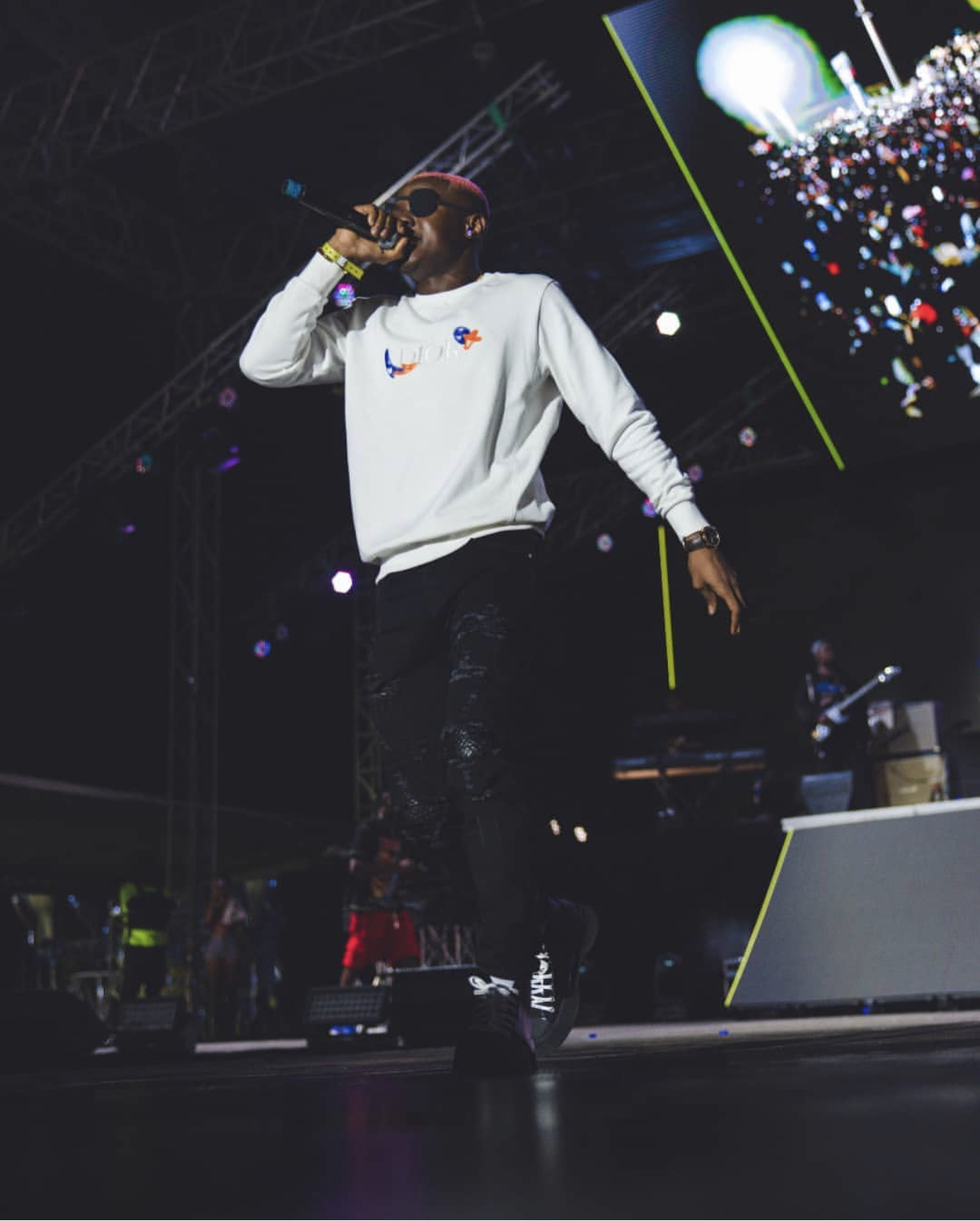 Fast-rising star, Victony, also surprised fans as he stood up from his wheelchair to perform “Holy Father,” an original song featuring Mayorkun. 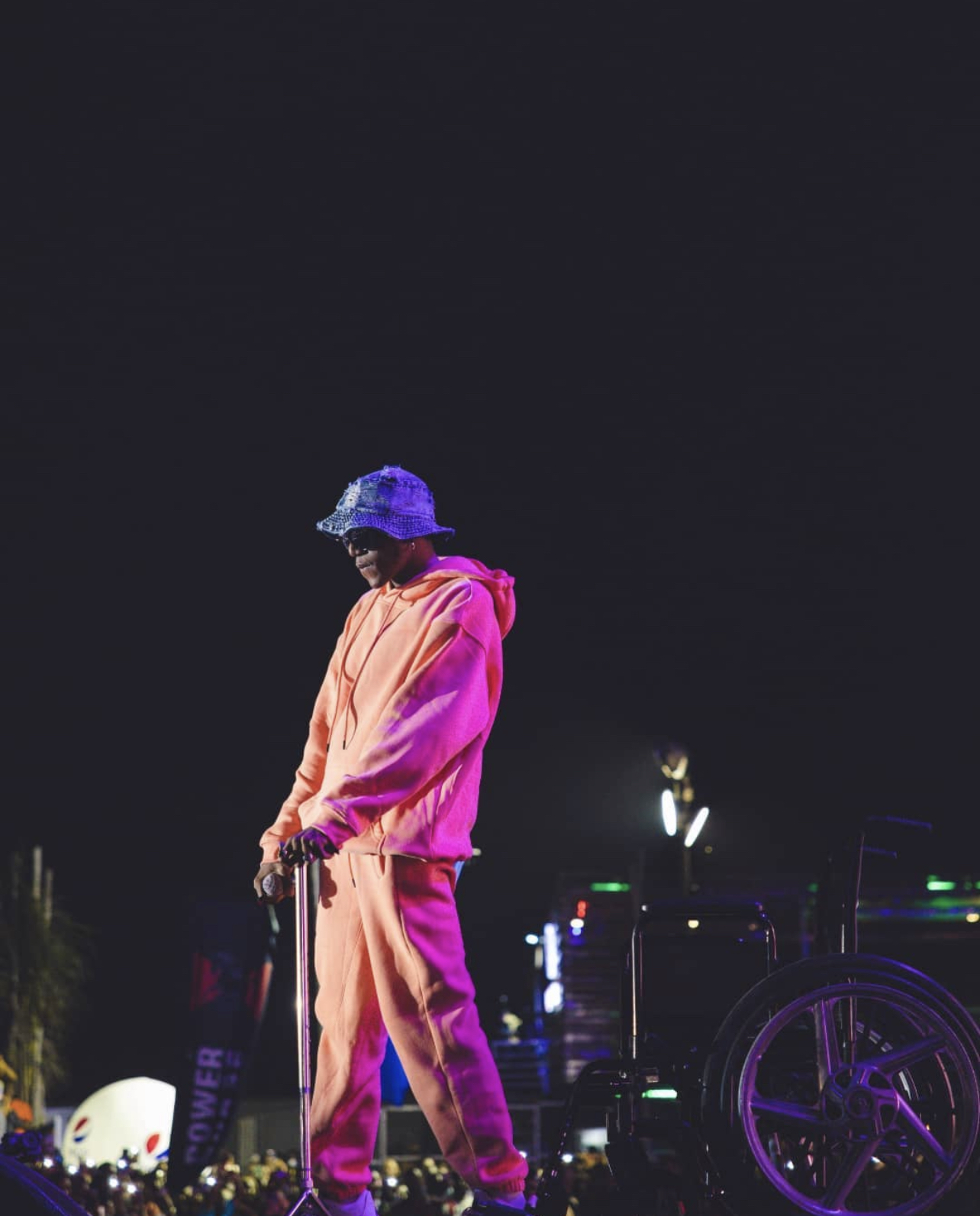 He returned to the stage to perform “Joro“, followed by one of the fans faves from the “Made In Lagos” album, “Blessed“. He then went on to sing “Essence” before closing the show with the beloved “Ojuelegba“.

It is safe to say that Wizkid did not come to play as he rounds up his final concerts for 2021. We are definitely in for bigger and better come 2022. 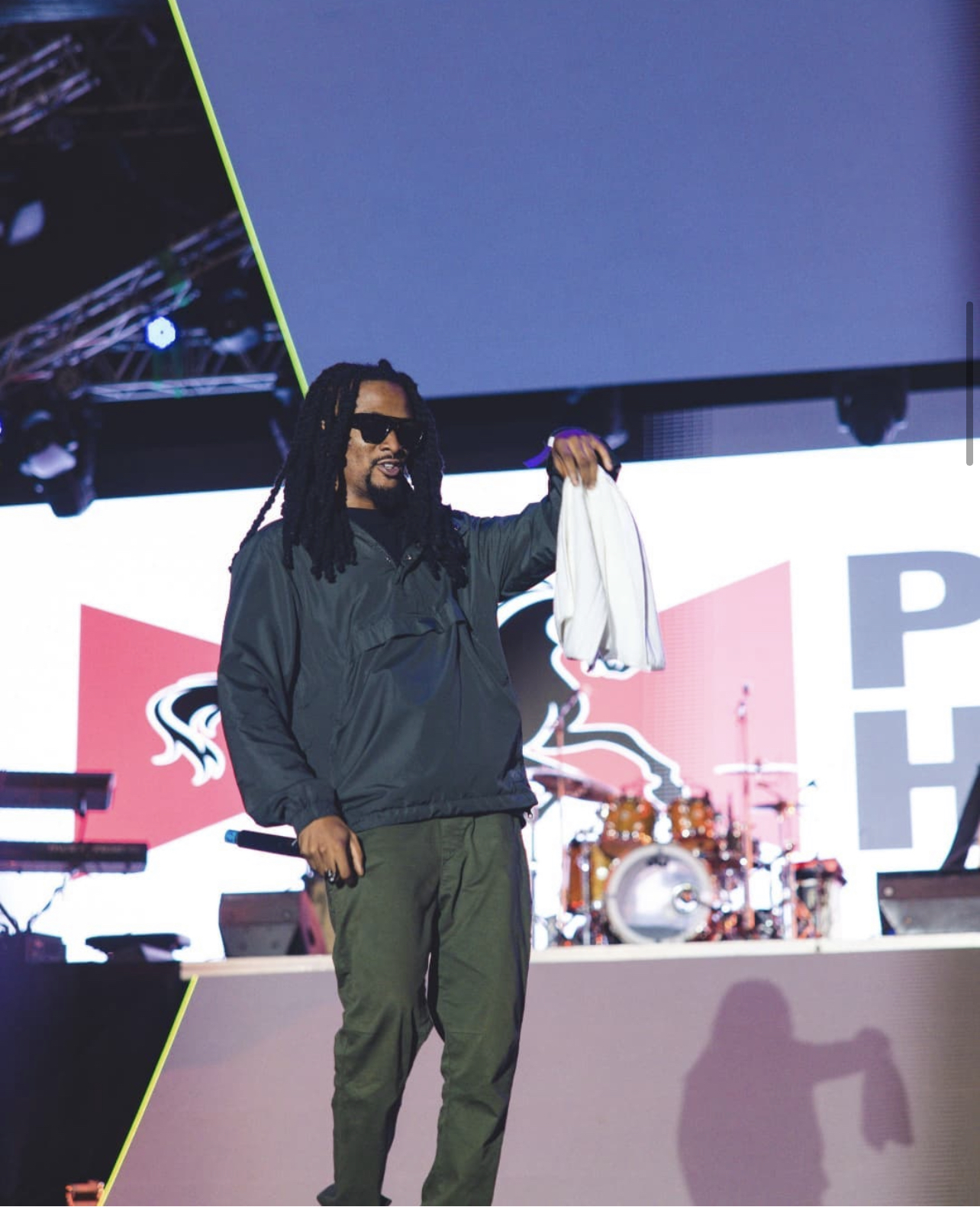 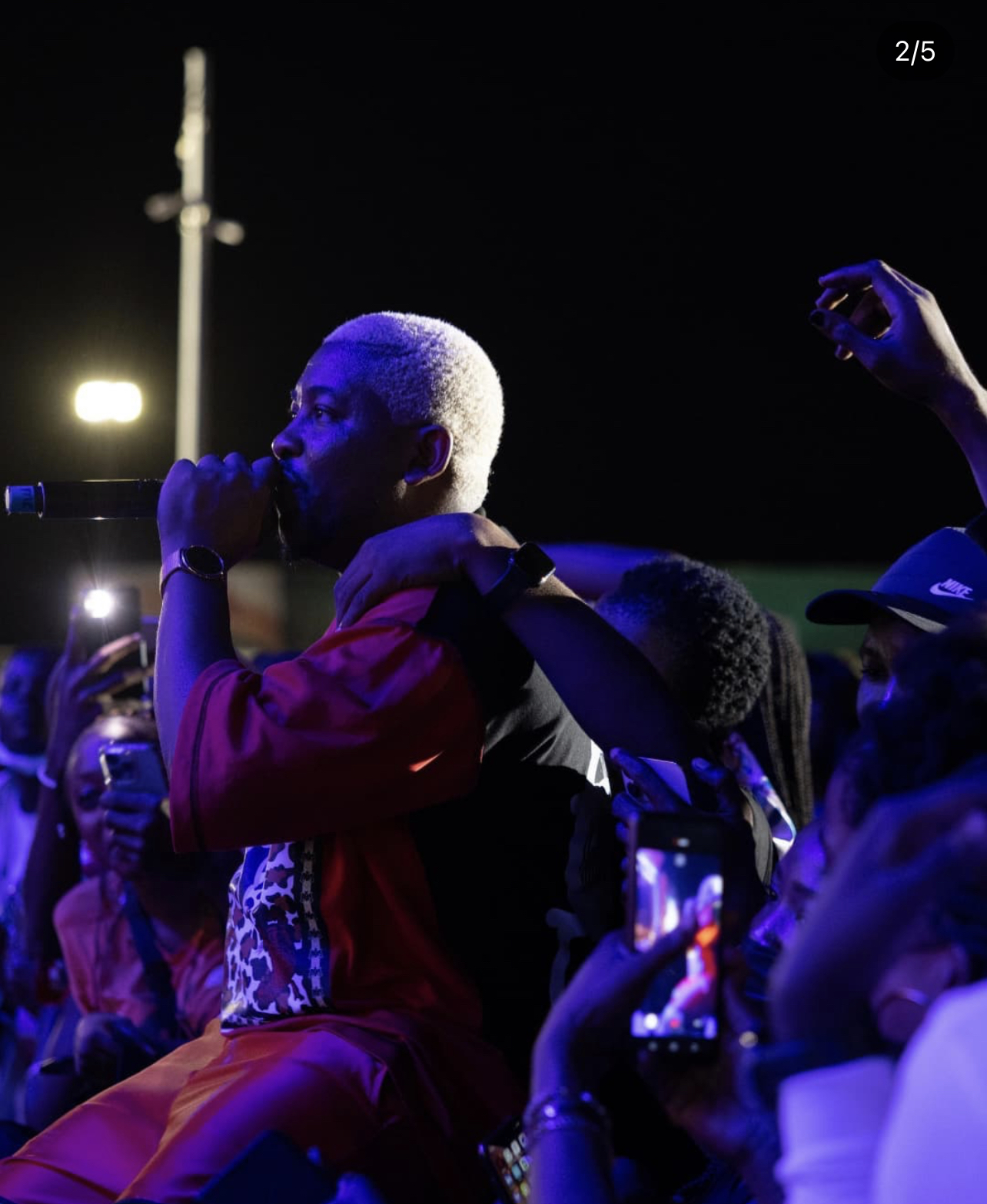 Vibes on the Beach is part of the lineup of Stacked December concerts that took place across Lagos in December. The event is organised by Toro Entertainment Company.

From “Twice As Tall” to “African Giant”, Burna Boy The Live Experience Concert was Epic