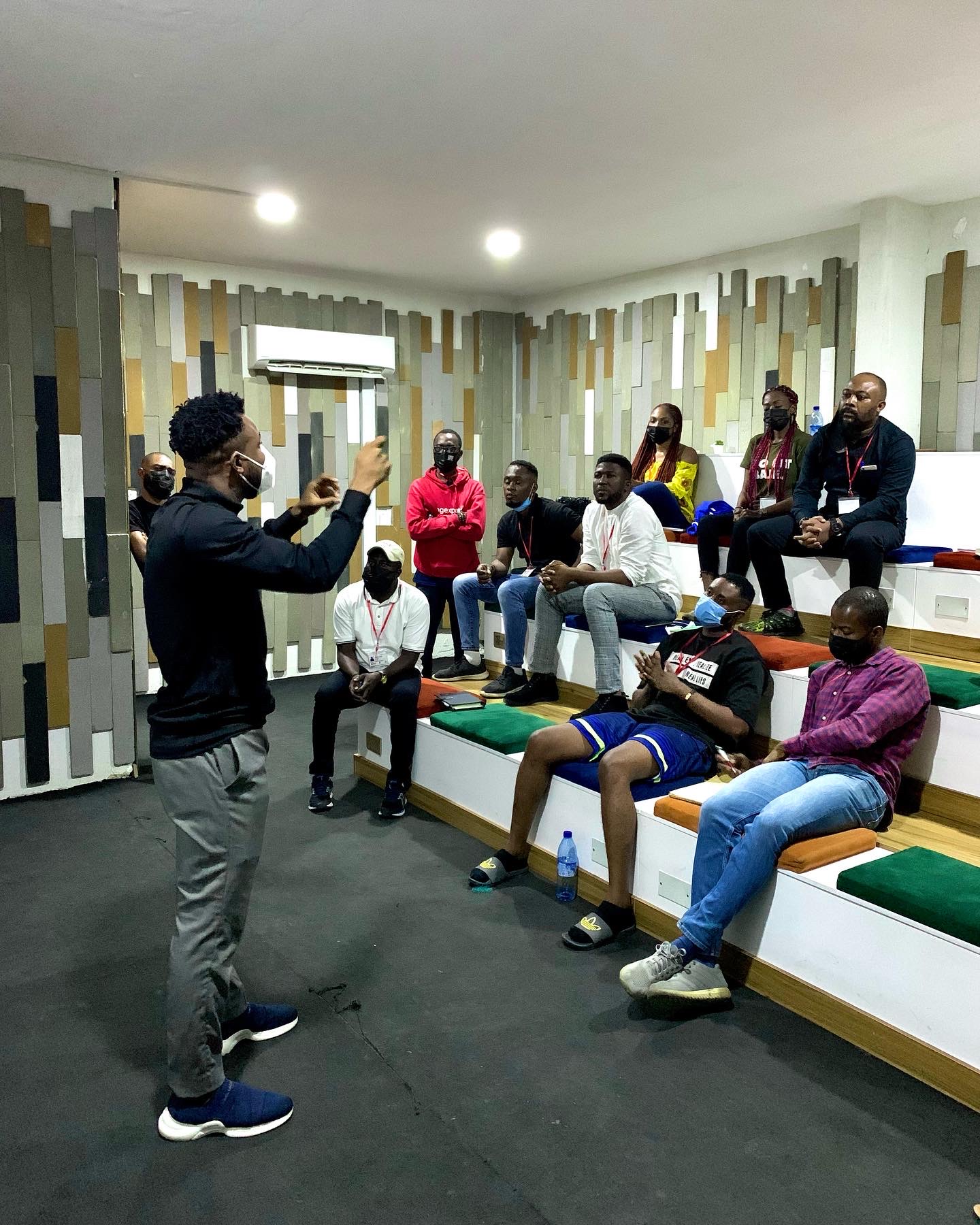 It is said that when it comes to your business, it is not necessarily what you do or how you do it that garners success, but rather WHY you do it. It’s an in-depth question worth asking yourself. WHY do you run the organization you do? What are your business’ core beliefs? From there, one can really hone in on a tailored user-centric solution that works, and run a successful business the way one should – with passion.

These are fundamental principles that have been core to EbonyLife since its inception. They are at the heart of all that they do and what has driven EbonyLife to become one of Africa’s premium media entities. 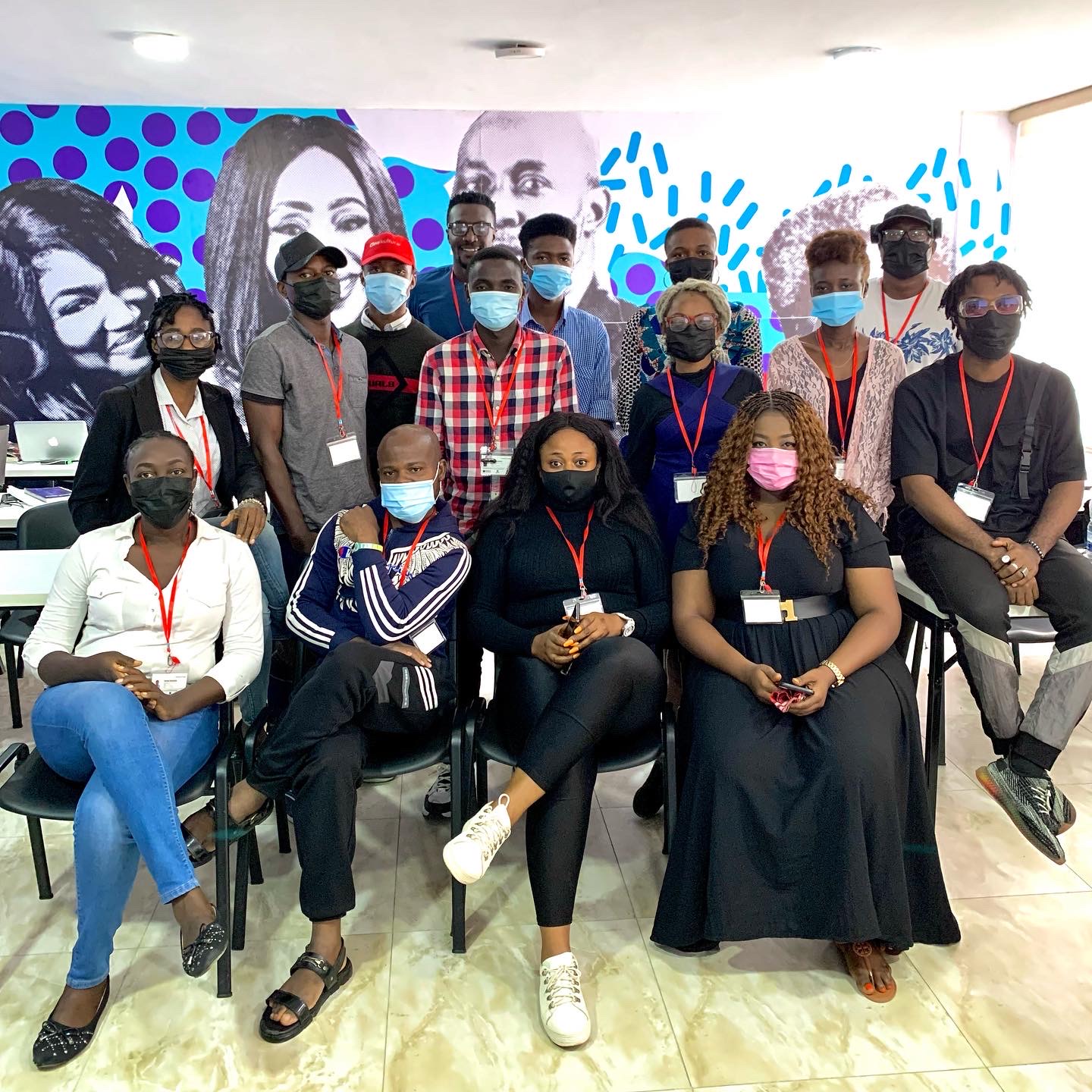 These, together with another belief that is intrinsic to EbonyLife Group CEO Mo Abudu’s heart space, that of encouraging the progression of women in the professional sphere, are the fundamental principles that have driven the EbonyLife Group.

Talk is cheap though. Actions are the proof in the pudding. Last year, together with the support of the Lagos State Government (LASG) through Lagos State Creative Industry Initiative (LACI), under the Ministry of Tourism, Arts and Culture, the EbonyLife Creative Academy (ELCA) were launched with the ambition to upskill filmmakers in Lagos. This is how the EbonyLife Group has taken action to create a real, sustainable and meaningful difference.

EbonyLife Creative Academy’s vision is to build a bridge to Nollywood – the world’s 3rd largest film industry – towards a value chain built on international best practices to deliver filmmakers who can serve both the local and international film and television market, and produce content that introduces Nigeria’s unique style of story-telling to the world.

Fundamentally, EbonyLife believes that through the acceleration of filmmakers’ skills, Africa can produce world-class content for a global audience and showcase the kind of Africa that Africa can be proud of. 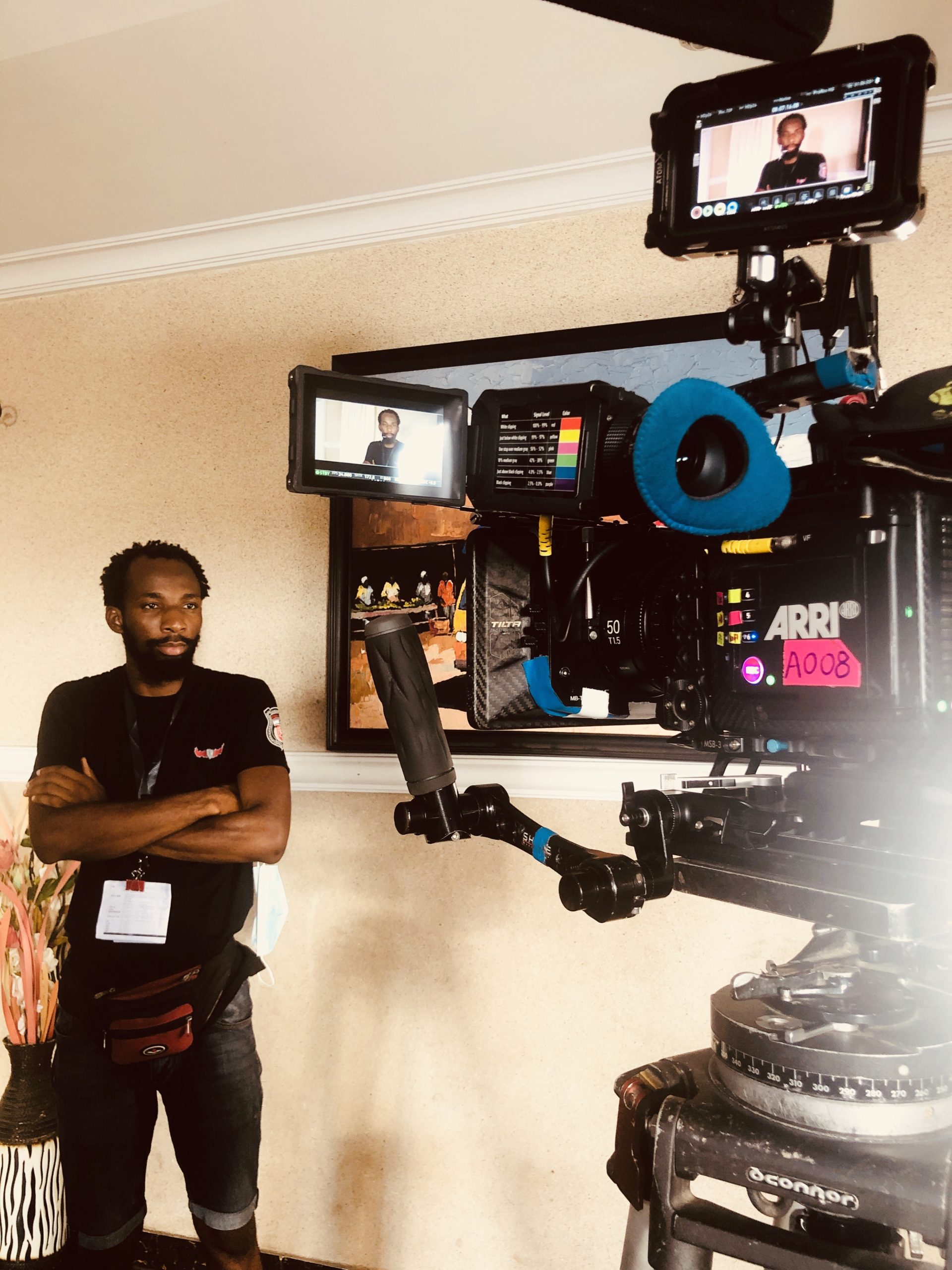 If you would like to shape the future of film and TV making in Nigeria, do register for one of the Academy’s eight short courses in filmmaking. All courses are FREE. The accelerated, short courses are designed by industry experts for both aspiring as well as industry professionals looking to expand or advance their skillset. These courses are very practical and technical. They are modeled on the Golden Standard of International Film and Television Series Production where every facet of film-making serves the story. The courses are focused on long-form scripted storytelling and also include the full production of four short films per semester. The students also benefit from networking opportunities.

It’s important to note that the courses last 11 weeks and require students to attend classes MON-FRI on a full-time basis. Classes are limited to 15 people per class only, so don’t delay and register at ELCA HERE

ELCA has been made possible by the support of LASG and LACI. 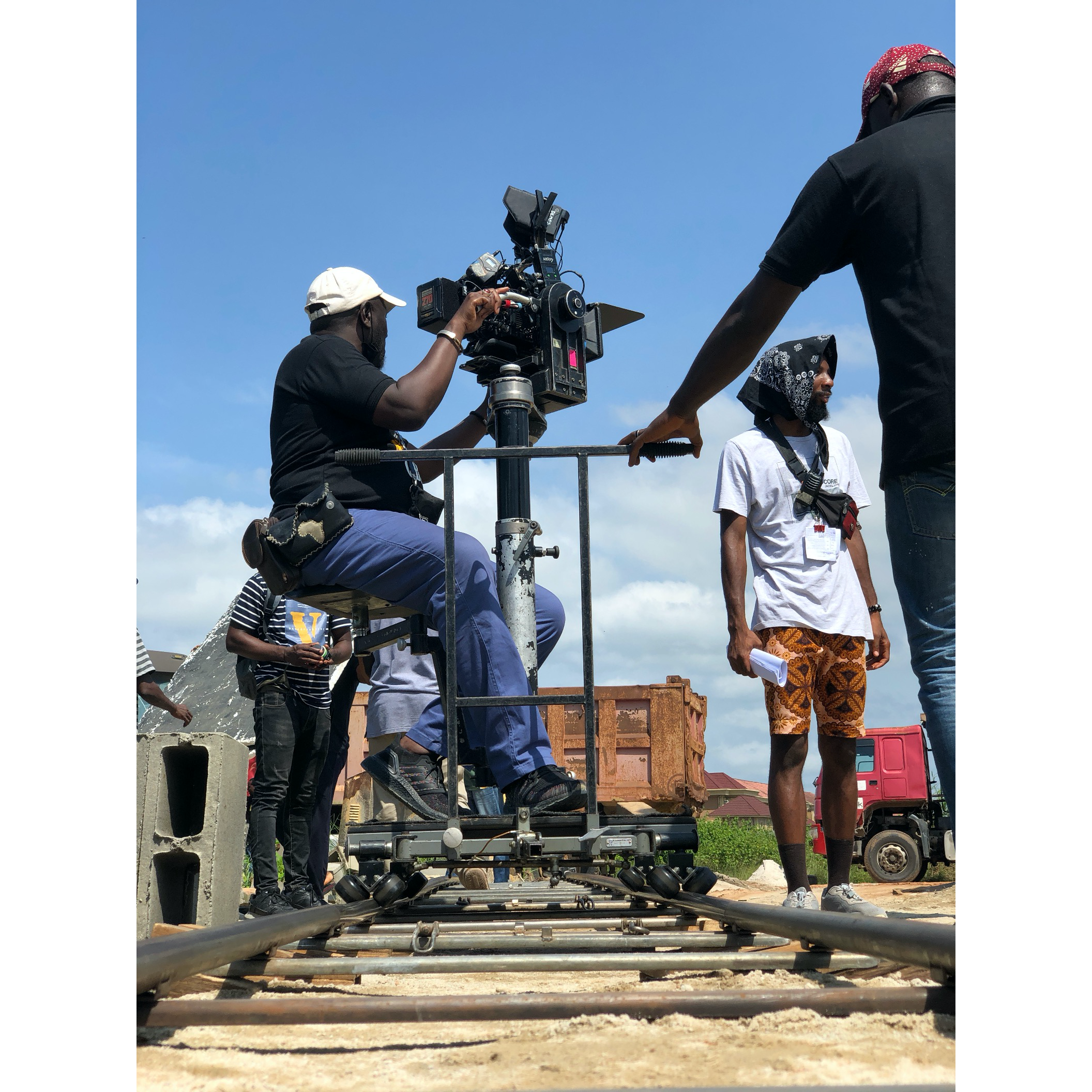