Domina by Michelle's New Collection Is An Ode To '70s Fashion

The Top 30 #AMVCA Red Carpet Looks through the Years!

After what proved to be an incredibly enlightening year that led to several decisions, including temporarily halting its ready-to-wear line, Androgynous fashion brand Henri Uduku has unveiled its new capsule collection tagged Zion. 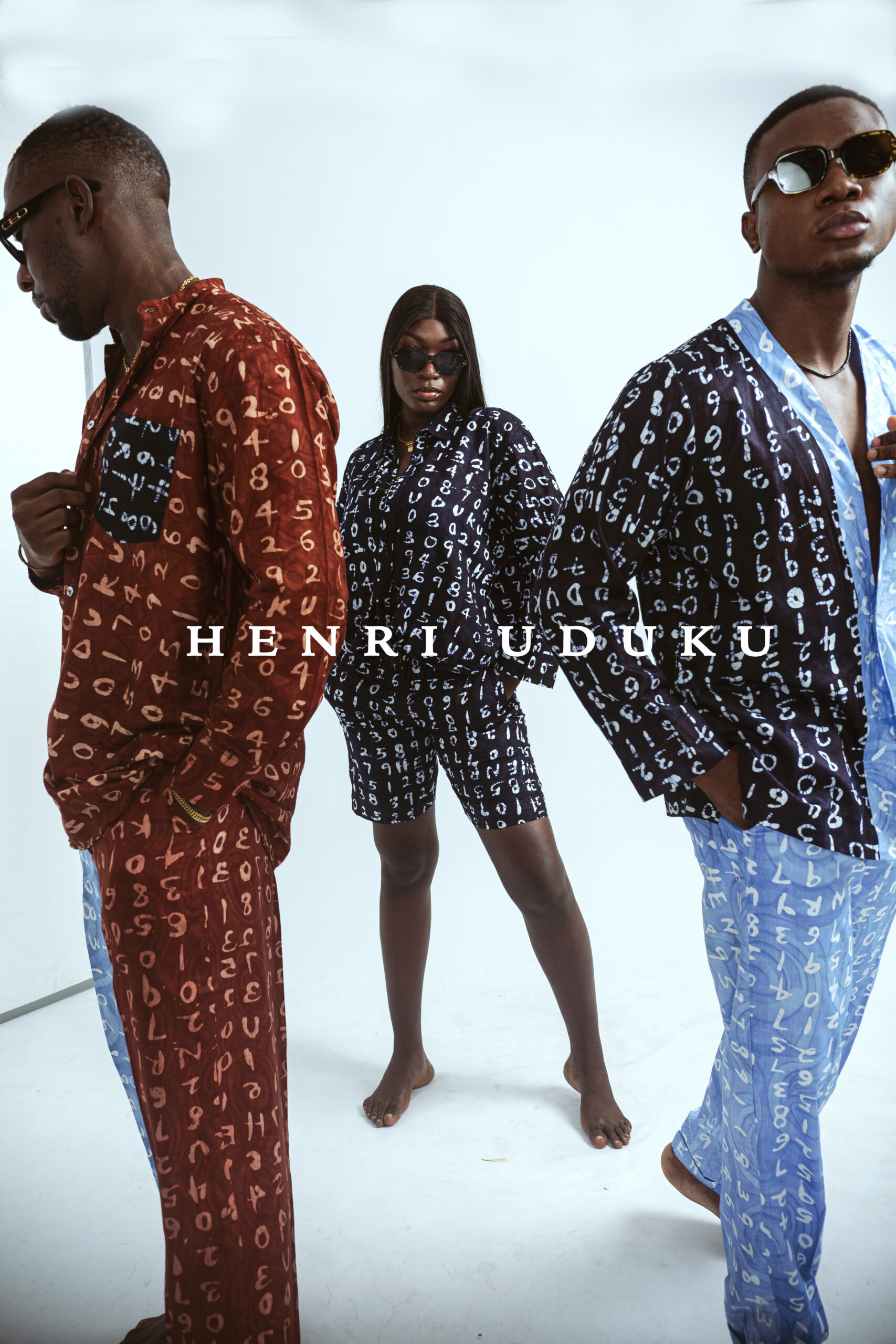 The brand’s latest offering is a minimalist gender-neutral uniform for an increasingly busy world, with the bold and vibrant pieces for the bold and brave, willing to trust their intuition and chart their paths. It is a return to the ethos of Henri Uduku, clothing made with you in mind.

According to the brand;

It is no coincidence that one of the most genre-defining pieces of cinema from the late 90’s – early 2000’s, the Matrix trilogy was revisited, as a vehicle to explore the ideological shifts that were happening on a micro and macro scale.

This collection draws inspiration from the utopian world that the citizens of the Matrix desire and the messier reality they face when forced to disconnect from an idealistic world. ‘To Zion’ draws inspiration from the iconography of the series, particularly the binary ‘code’ that became synonymous with the films and its associated media, using it as the bridge that connects reality to utopia.

The clothes are luxurious but functional, with colours paying homage to the iconic blue pill vs red pill and the black and grey uniforms of the trilogy’s protagonists, distinguishing them from the natives of the Matrix’s utopia.

See the lookbook below. 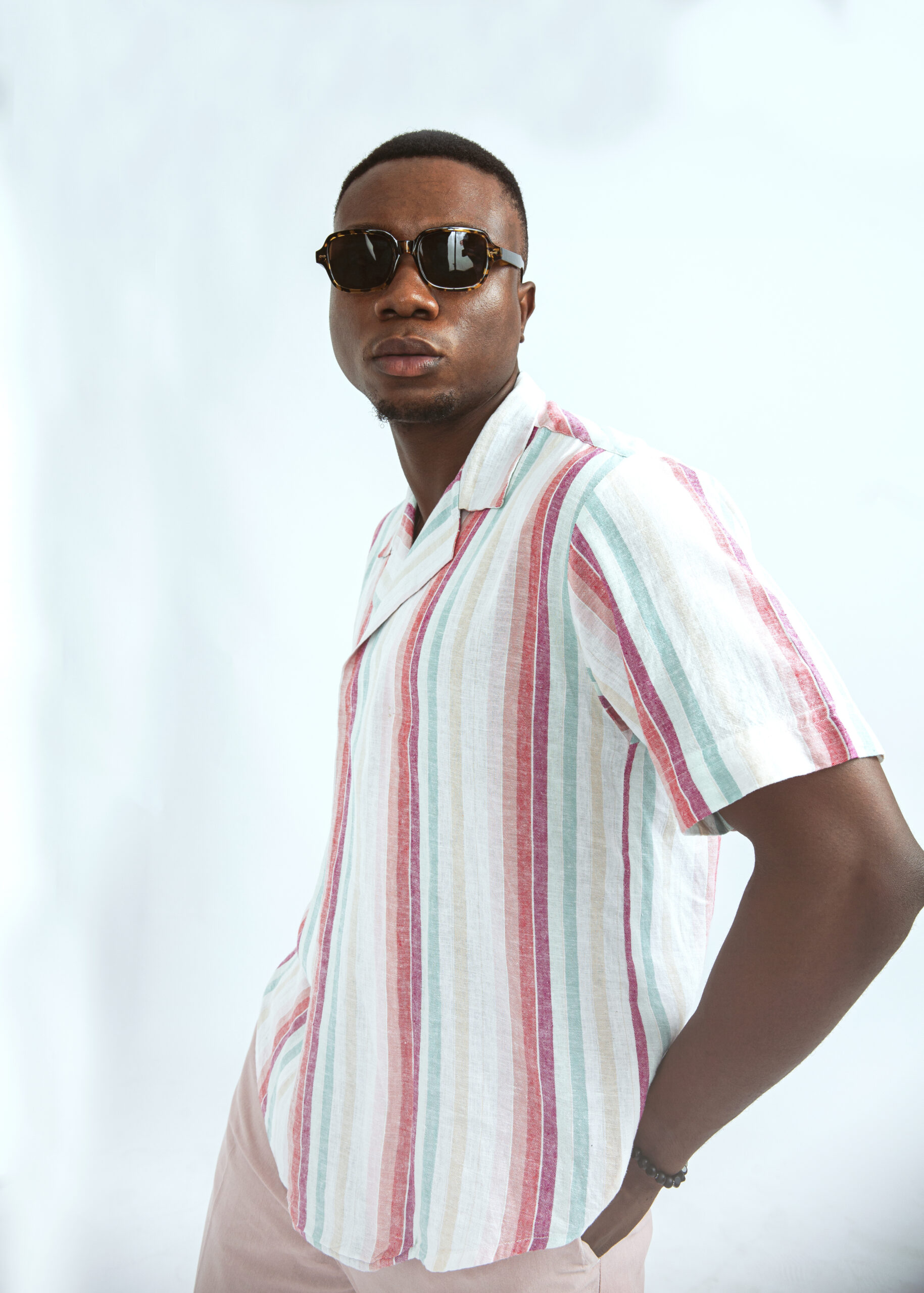 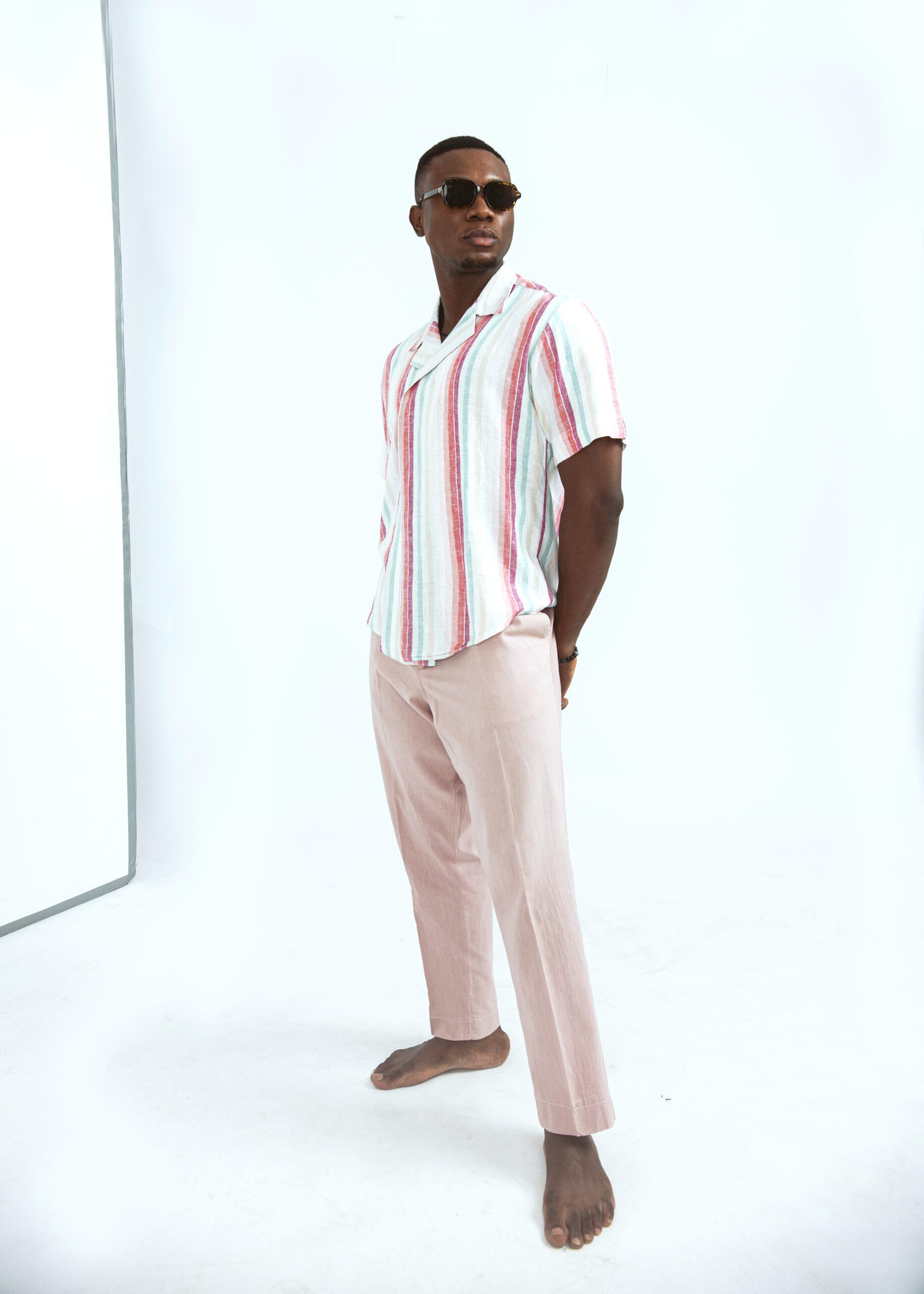 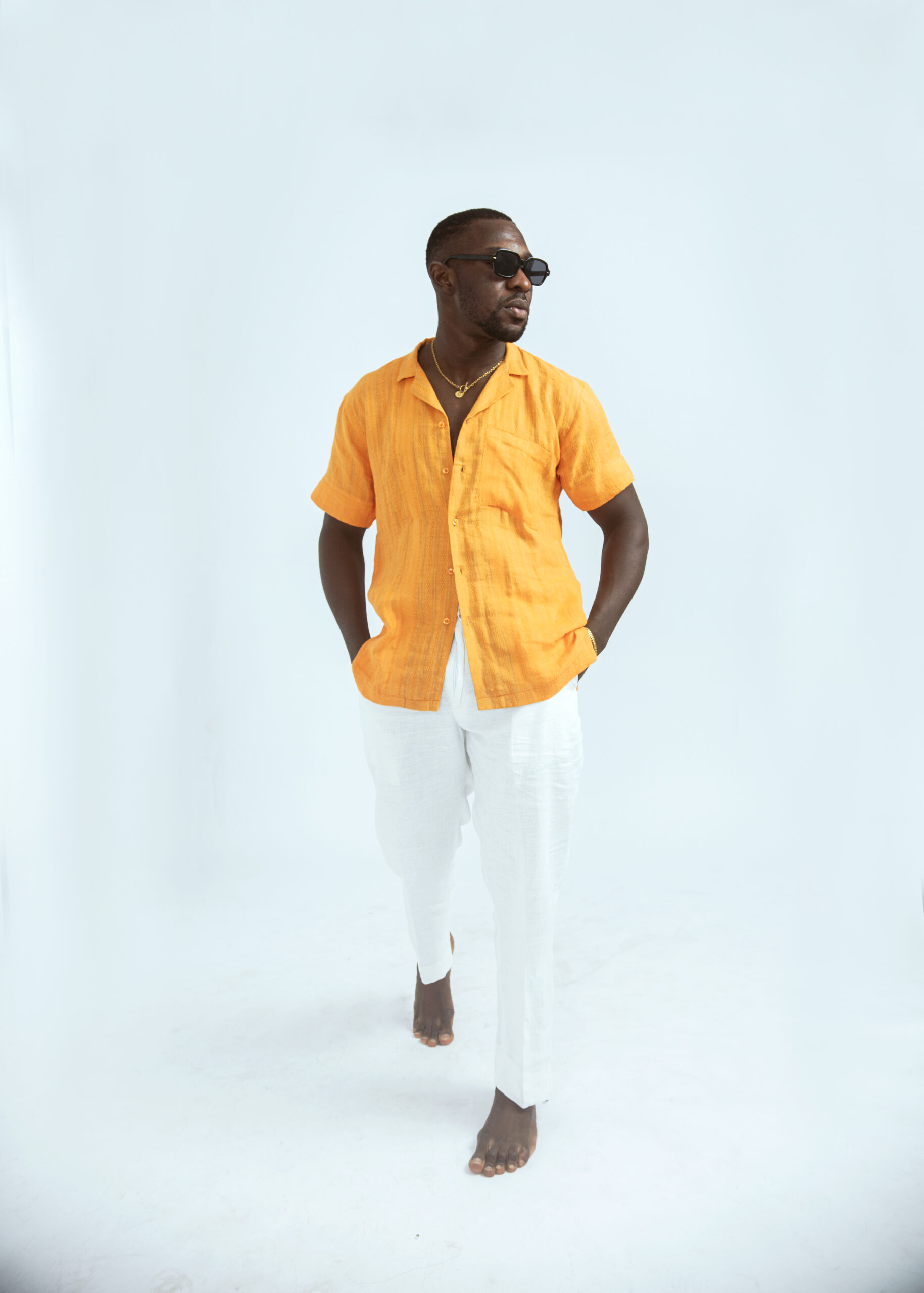 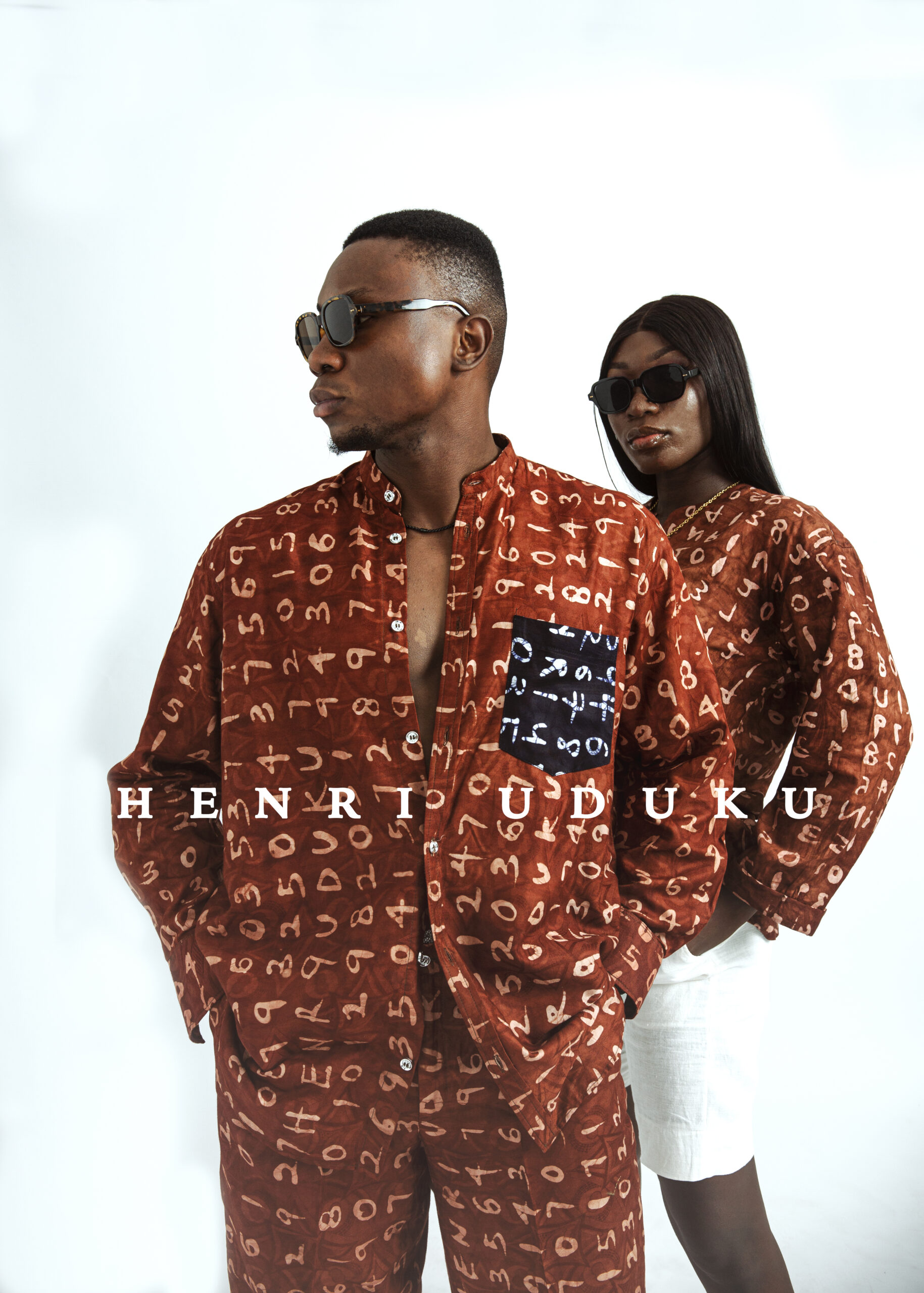 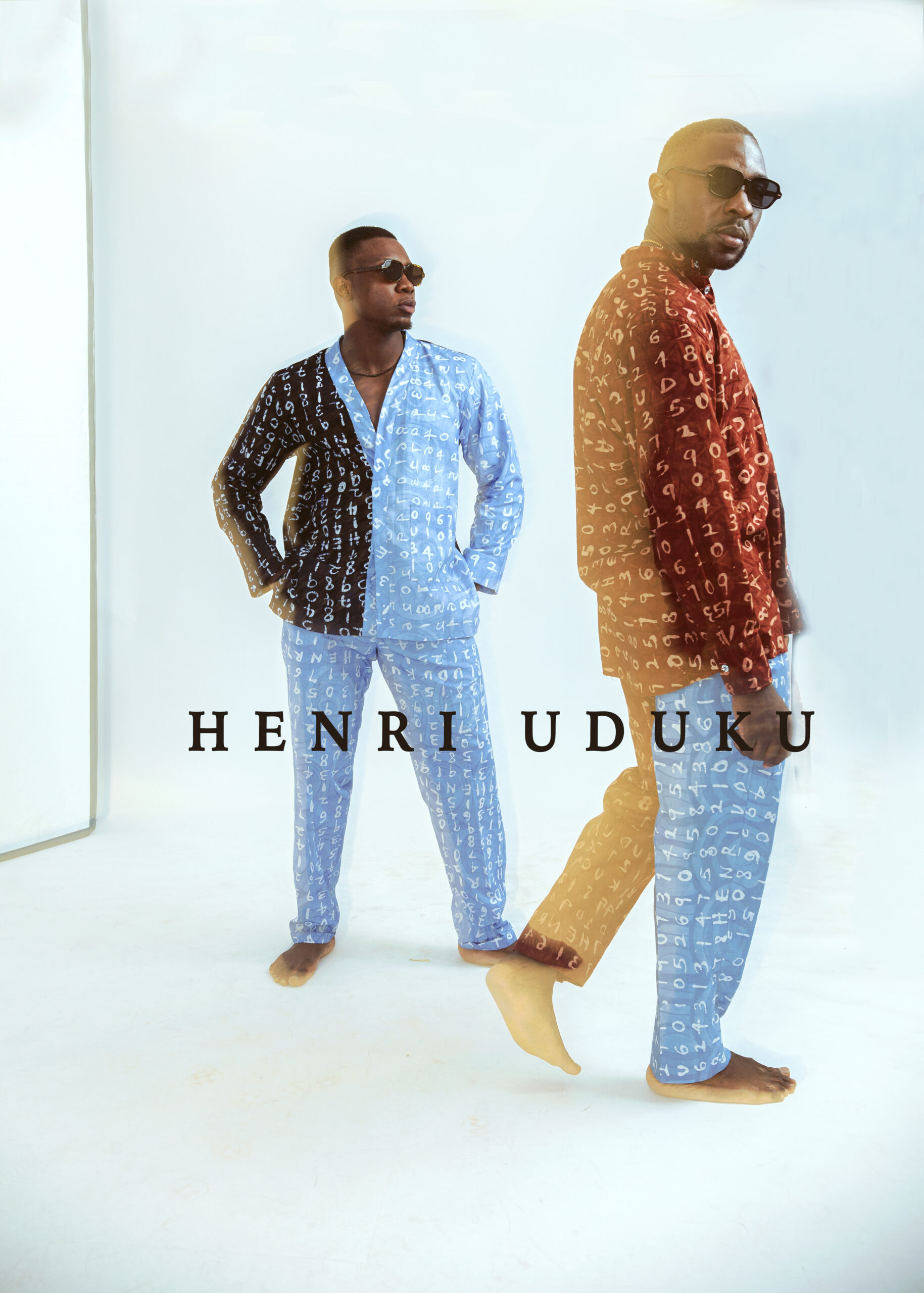 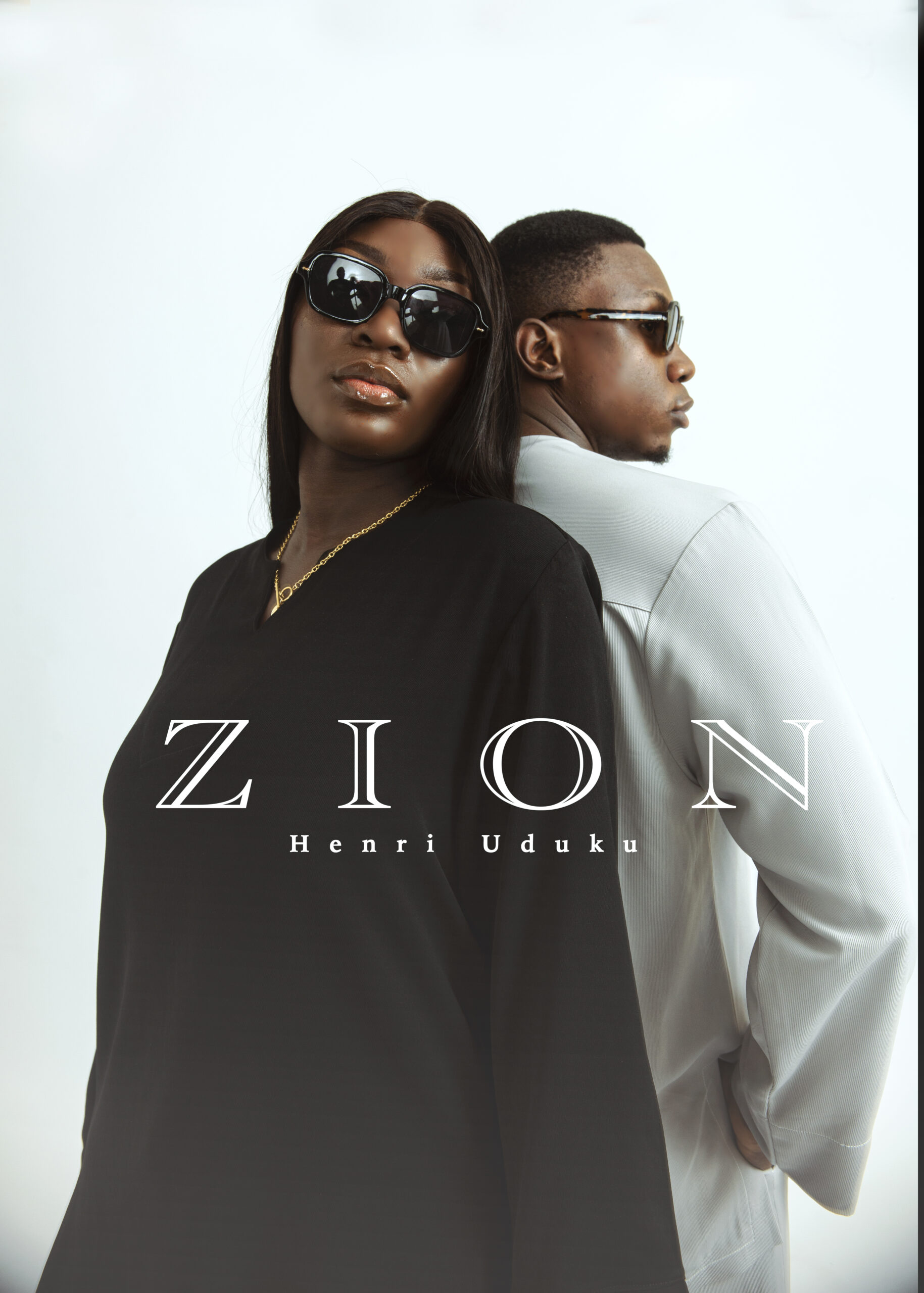 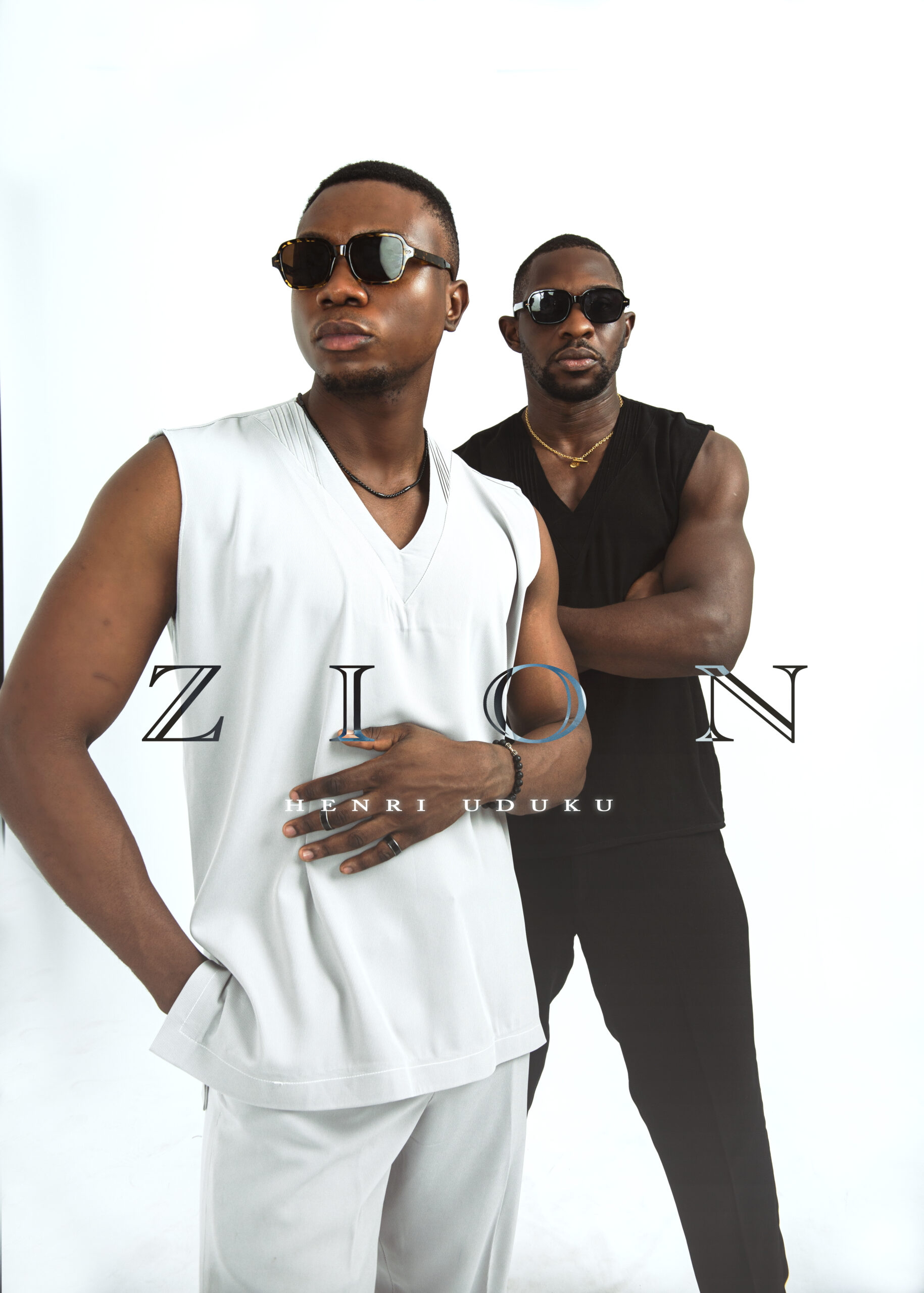 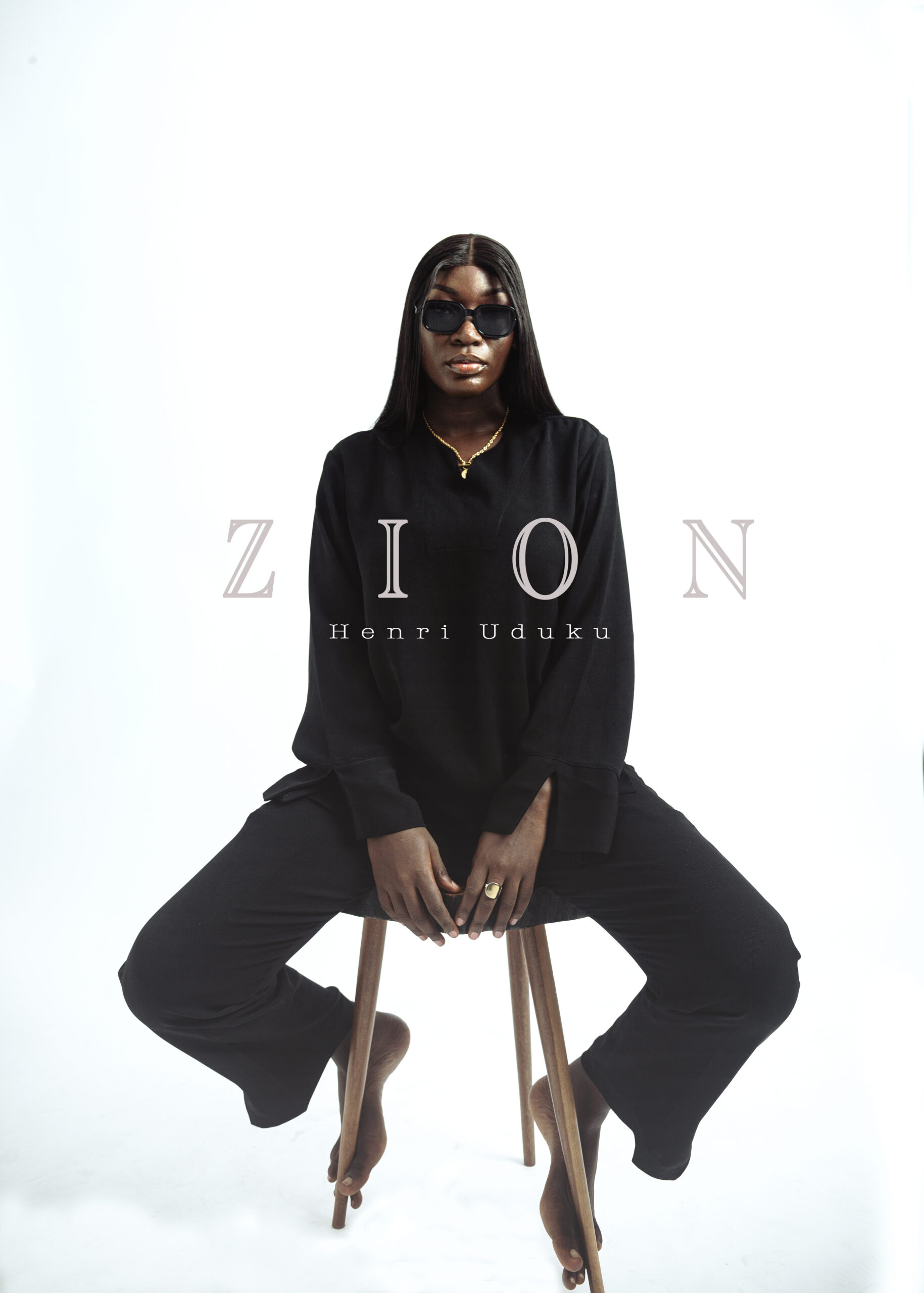 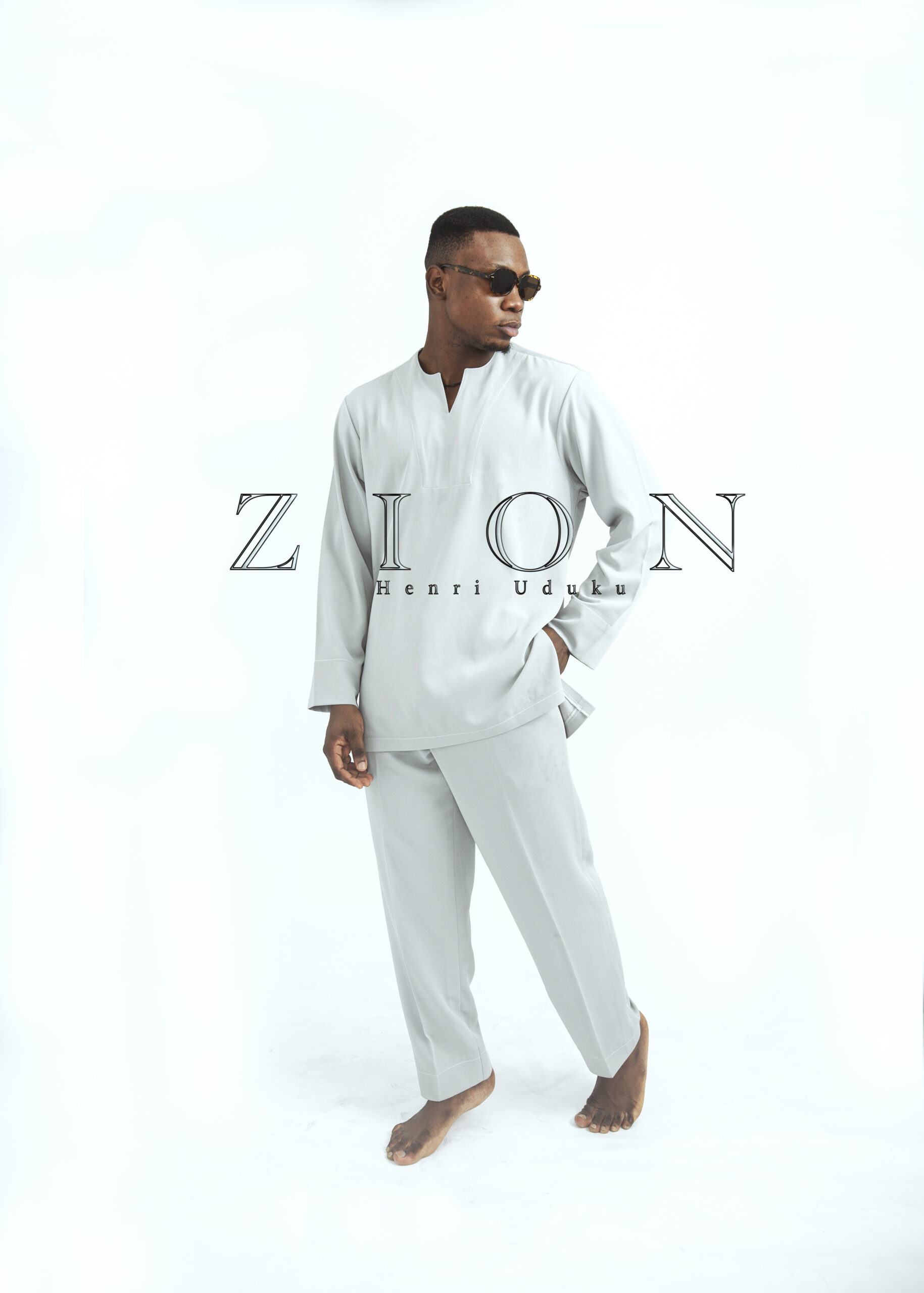