Who Wants to be a Millionaire TV Show is Back with UP, Payattitude, Payarena and Hope PSBank Unveiled as New Sponsors 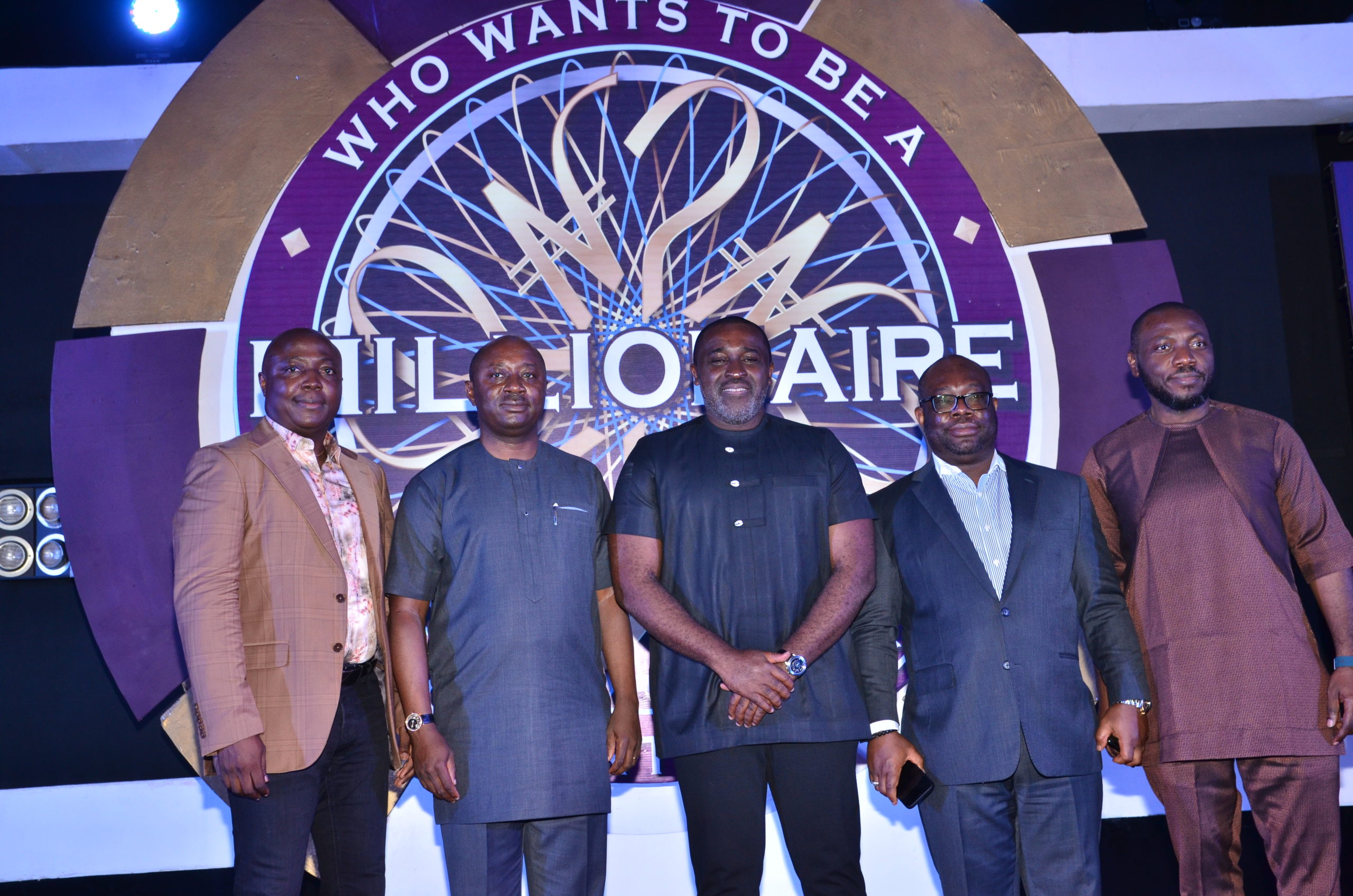 The new sponsors for the award-winning and ace TV game show, Who Wants To Be A Millionaire? Series 2-The Rebirth has been unveiled. The new sponsors are; UP, Payattitude, Payarena, and HopePSBank. The companies are members of UP Group- Nigeria‘s premier Payments and Financial Technology Company and  Leaders in Digital Payments Innovation.

The new sponsors were unveiled at a special Sponsor and Host Reveal event held at the Federal Palace Hotel, Lagos, on Sunday, February 6, 2022.

The Popular TV Broadcaster, Frank Edoho, also returned as the show host as he was revealed to the guest and audience who watched the event on live stream amidst cheers and applause. 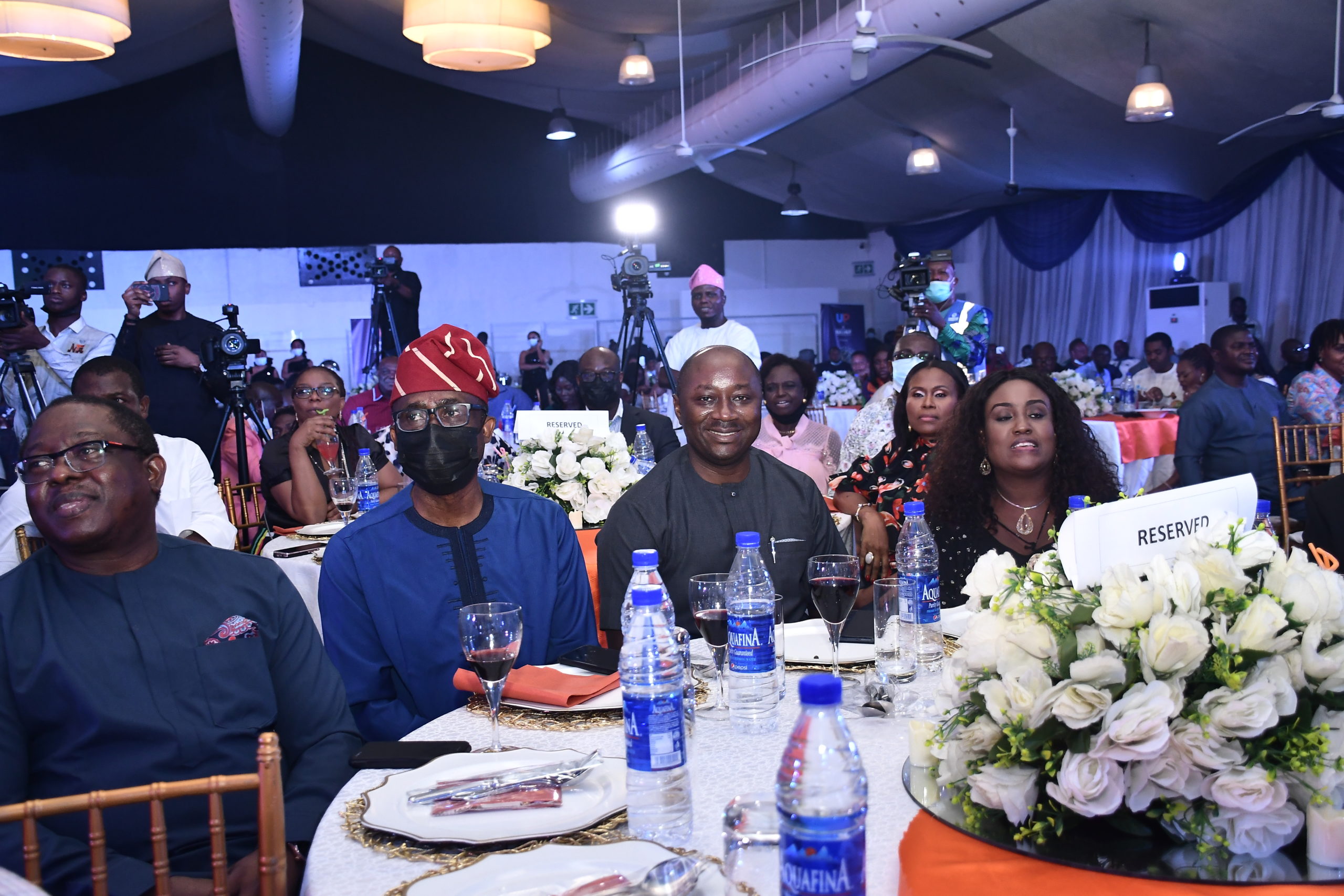 Delivering his keynote speech at the event, the Managing Director of UP, Agada Apochi, explained the group‘s decision to sponsor Who Wants To Be A Millionaire? Series 2-The Rebirth was borne out of the desire to educate, excite and entertain Nigerians by bringing back the game show that keeps families at the edge of their seats.

Apochi further stated that the investment in the game show is not only aimed at promoting the brands in the company‘s portfolio but geared towards building a better future for Nigeria by informing, educating, and entertaining them.

“Entertainment brings people together, whether it is football or show. It brings families together colleagues together. It is for that reason we are investing in entertainment. For that reason, we are bringing back Who Wants To Be A Millionaire?. For us in the UP group, we should investin this TV game show not only because we want to promote our brands but also because we want to see a better Nigeria. You would agree with me there is no better way to build a better future for Nigeria than investment in education“, he said.

According to him, the show would help promote knowledge acquisition and allow Nigerians to realize their economic dreams by winning cash prizes every week for 52 weeks. 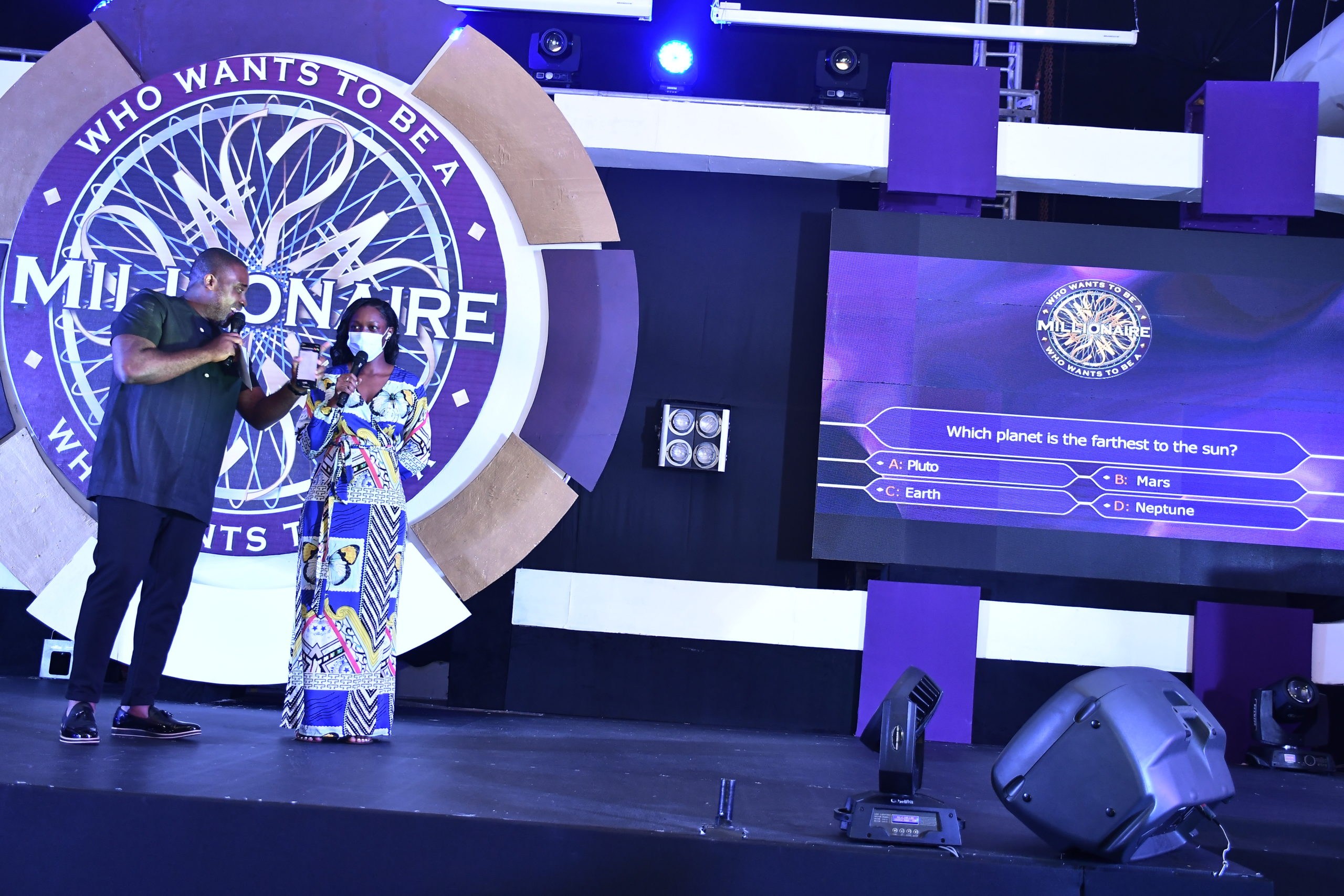 He further disclosed that the company would be leveraging its expertise in technology to open up the space. Nigerians can now participate in the show from the comfort of their homes using the Payattitude USSD code *569# or USSD codes of Payattitude partner Banks. “This is the first of its kind. With ease from your hand-held device, you can download the Payattitude app or dial *569#, and you can then link your Banks’ accounts to Payattitude. For the first time, you no longer need SMS code to play a game of this kind, which is the first of its kind in Nigeria,” he added.

In his remarks at the event, Hakeem Condotti, the Chief Executive Officer of BLK Hut, the franchise owner of Who Wants To Be A Millionaire? In Nigeria, explained that Who Wants To Be A Millionaire? Series 2-The Rebirth is produced in Nigeria by BLK Hut under the license of Sony Pictures. He noted that BLK Hut is ready to deliver international, creative, and quality content for the admiration of Nigerians.

“It is a great deal of excitement for us to be involved in the production of the iconic game show, Who Wants To Be A Millionaire? which a lot of Nigerians have been looking forward to gracing their TV screens. We are aware of the expectation, and we can assure everyone that the quality of the content week in week out would be superb. We have the capacity and the resources to deliver entertaining and educative content that lives long-lasting memories,“ he said.

Speaking immediately after his unveiling as the host of the Who Wants To Be A Millionaire’ Series 2 — The Rebirth, Frank Edoho announced that the show comes back with some latest innovations, including anew staggering star prize money of Twenty Milion Naira (N20,000,000.00) 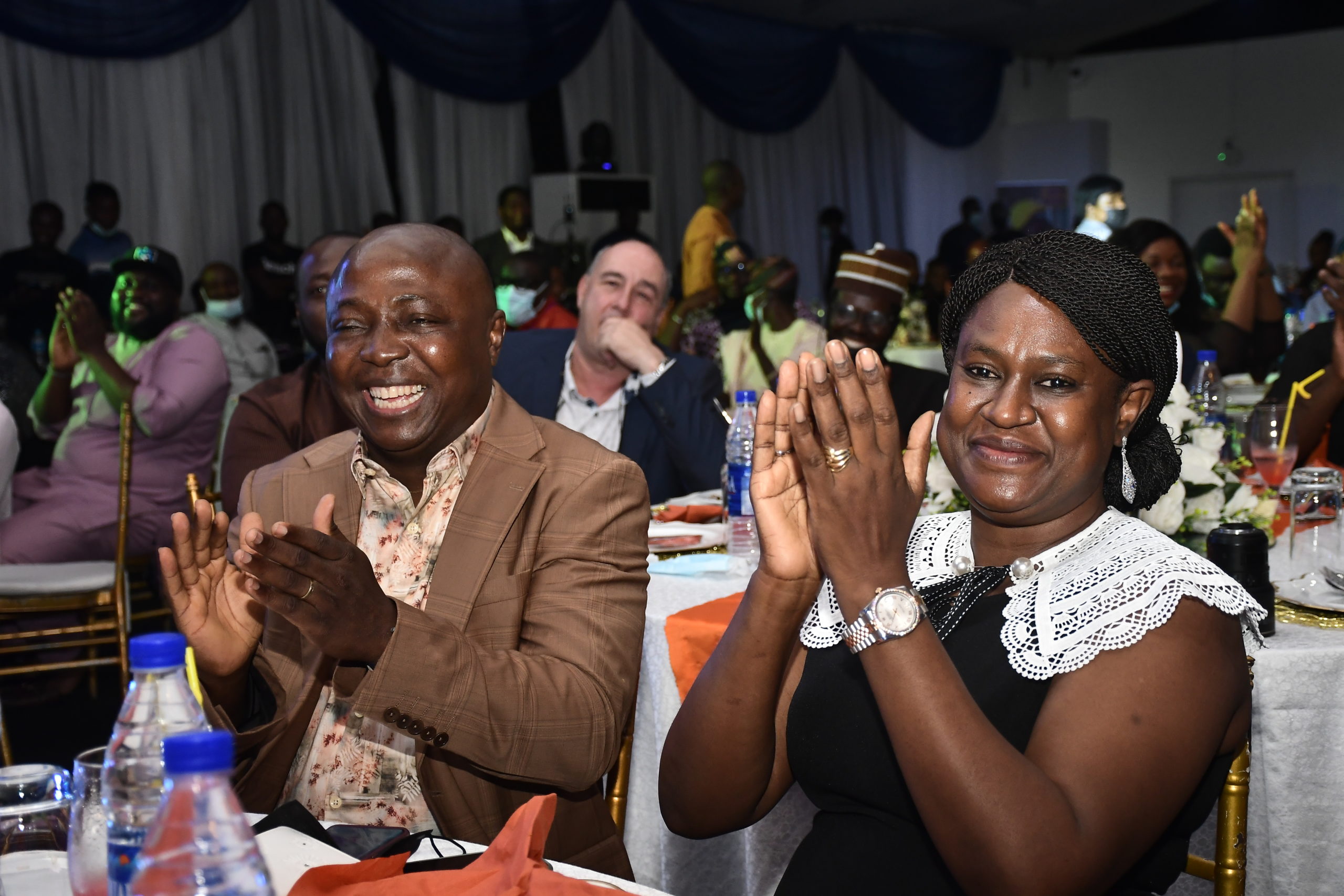 Edoho also announced that apart from the usual three lifelines which lovers of the show are familier with. ’50/50′ – where the computer eliminates two random wrong options leaving the right option and the other remaining wrong option.

‘Phone a Friend‘ – where the contestant has 30 seconds to call one of their five prearranged friends read the question and four possible alternatives to the friend who then has the remaining time to offer input.

And ‘Ask the Audience’ – where the audience members use touchpads to designate what they believe the correct option to be, the percentage of the audience choosing each specific option is then displayed to the contestant —  a new lifeline has now been added for this Series 2, ‘Ask The Host.‘

This lifeline gives the contestants one chance to ask the host to answerthe question.

Get Ready, as Kizz Daniel, Wande Coal, Reekado Banks, and others storm Abuja for Anniversary Weekend