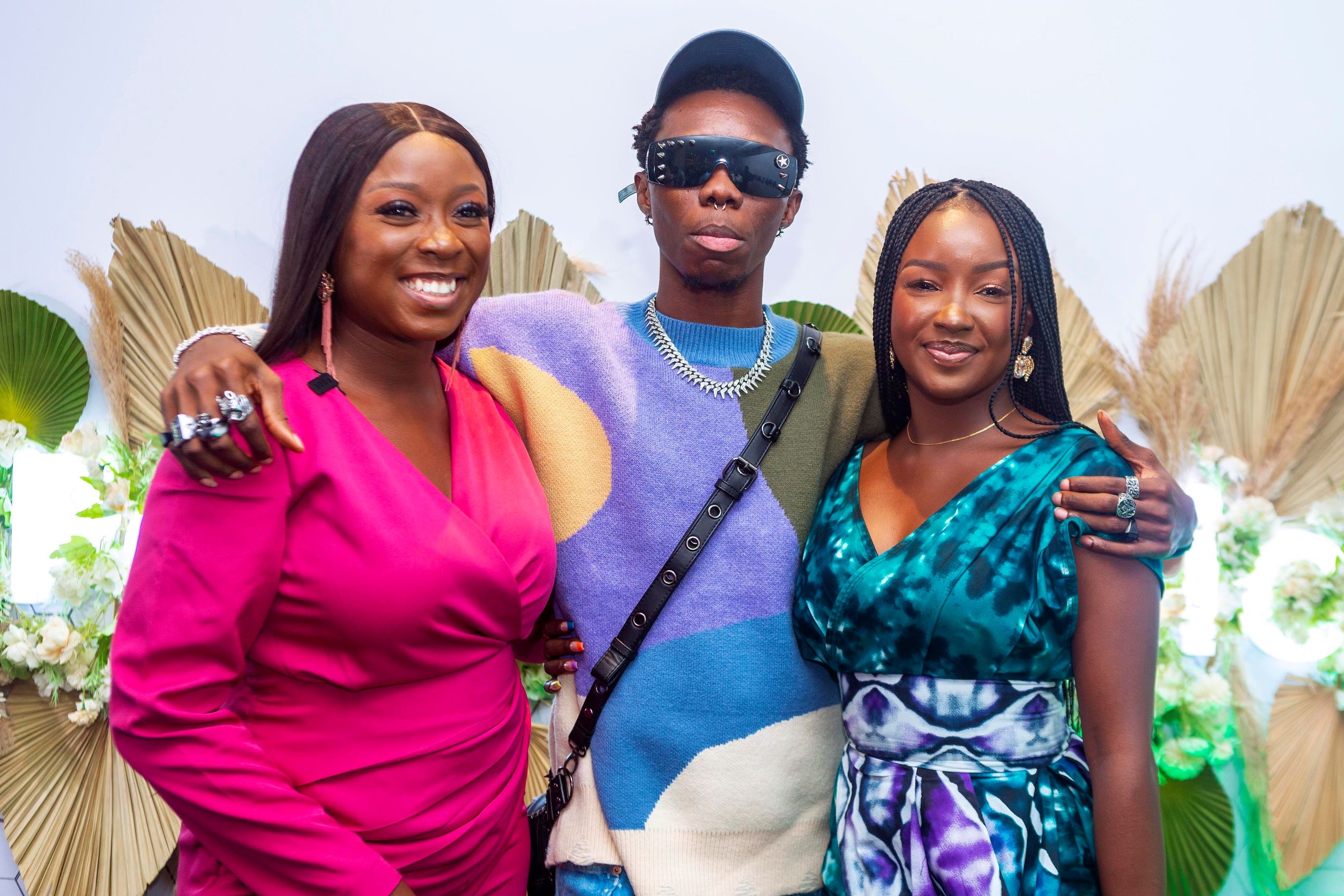 On 23rd March 2022, OPPO Nigeria officially unveiled A96, an affordable luxury A Series smartphone
which has been hailed as ‘A Perfect Choice’ to own. The launch took place at the prestigious Radisson Blu Hotel in Ikeja GRA, Lagos. The launch event was graced by guests from all walks of life – technology key opinion leaders, retail partners, financial institutions, social media influencers, reality TV personalities, media and a host of others.

After months of research and development of the new smartphone, it was only natural to unveil the smartphone in a regal way that typifies its uniqueness and importance to attaining a smart lifestyle. The Marketing Director, Iris Cao during her welcome speech presentation, reeled out the interesting functionalities of the new OPPO A96 smartphone. One interesting piece of information that caught the attention of the audience was the fact that OPPO had studied the market very excellently and decided to develop a phone that suits the market need at an affordable price. 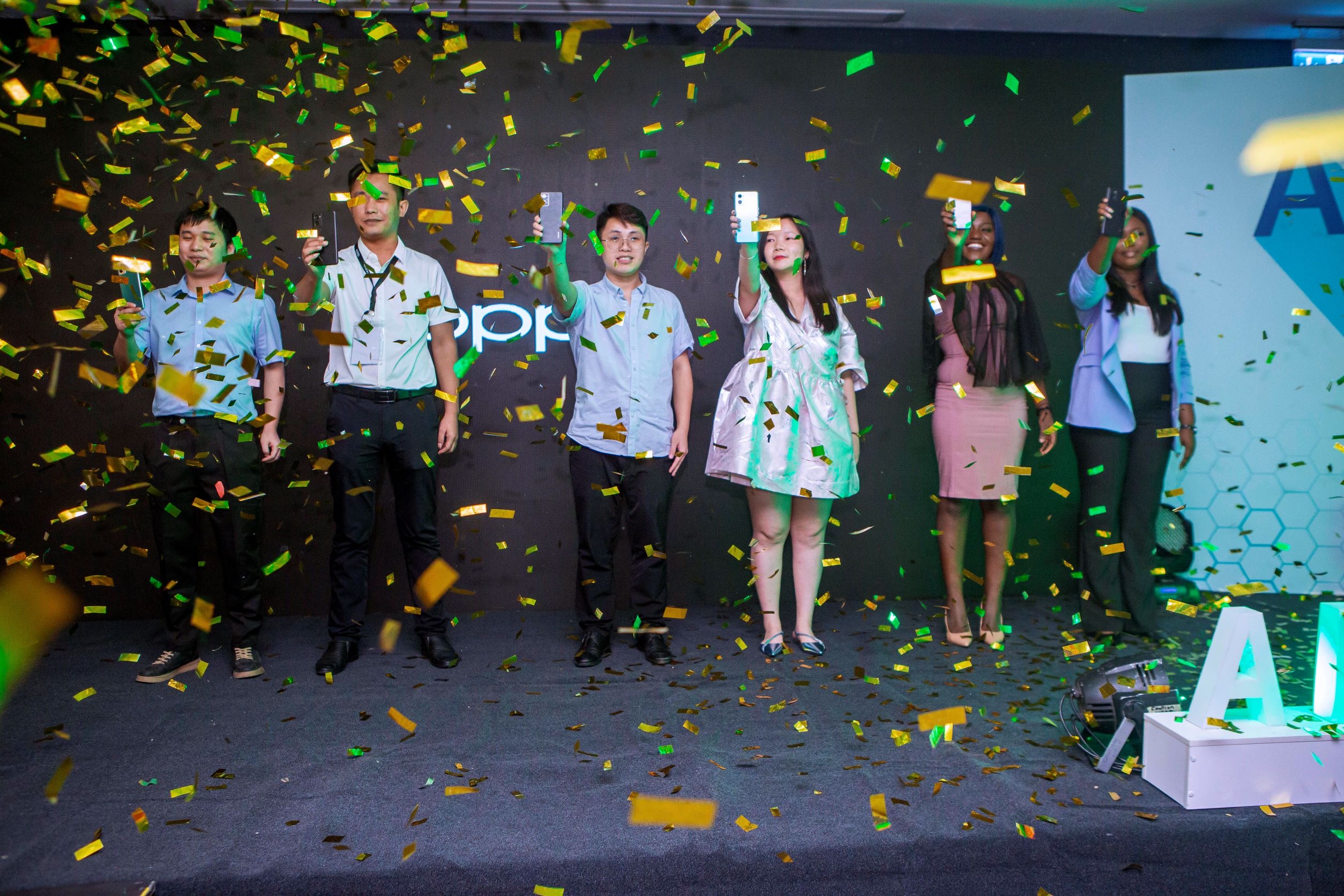 In order to make the launch very eventful, interactive and perhaps linger in the minds of the audience, a fun game was introduced. The task was simple, as best as one could say all the functionalities of the new OPPO A96 phone and you would stand a chance to win a prize. A good number of people volunteered but there could be only one winner who took the grand prize of the new A96 smartphone.

The launch delivered two high points. The first was the grand unveiling of the smartphone by the executives of the company and the second was the unveiling of the new brand ambassador for OPPO’s A-Series, music superstar Rema.
The A96 squad were also present at the event. OPPO A96 is now available on Pre-order till 3rd April 2022 visit HERE. The product will be available in the market from April 4th 2022
Visit this LINK to learn more about OPPO

Here are some of the pictures from the exceptional launch of OPPO A96: 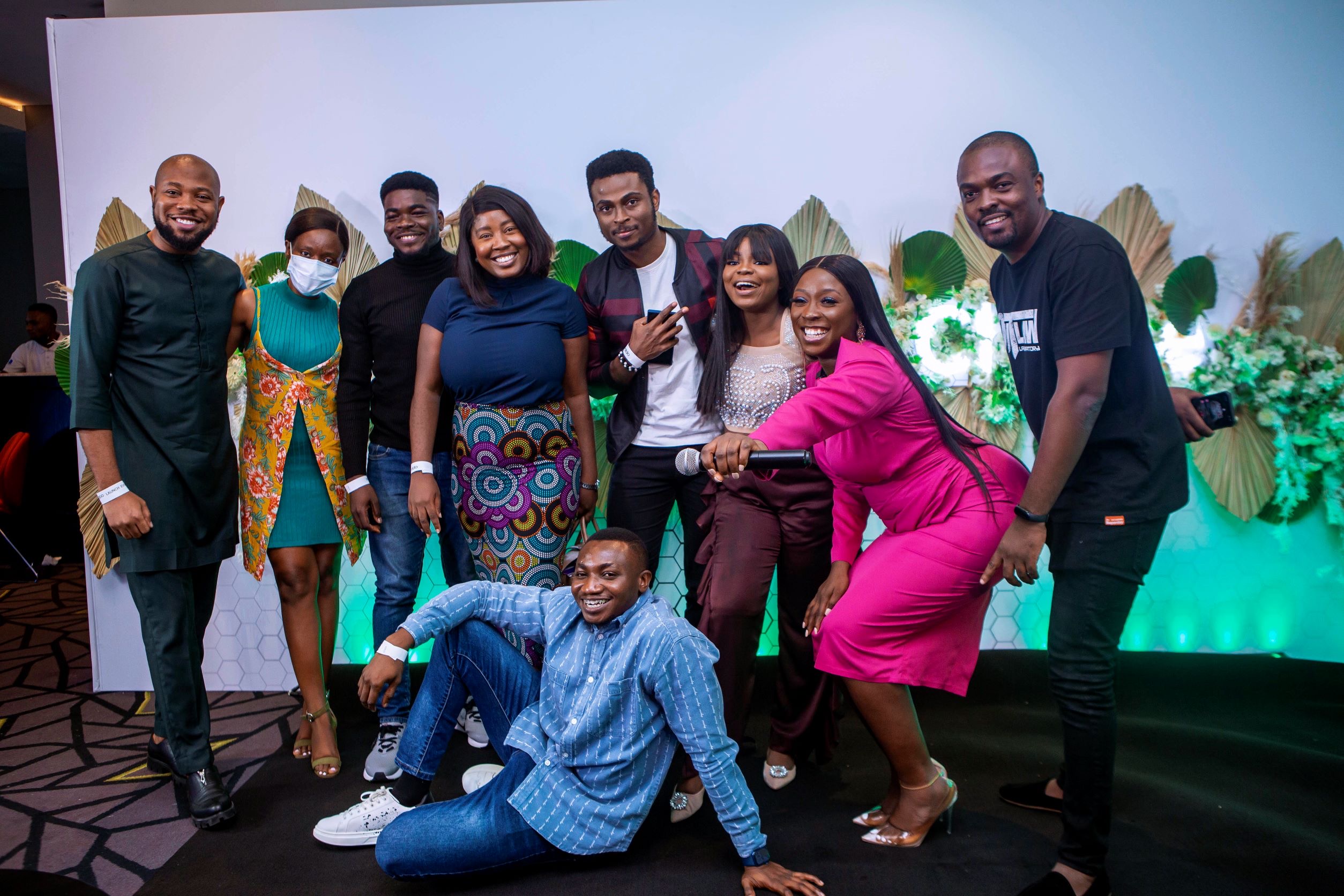 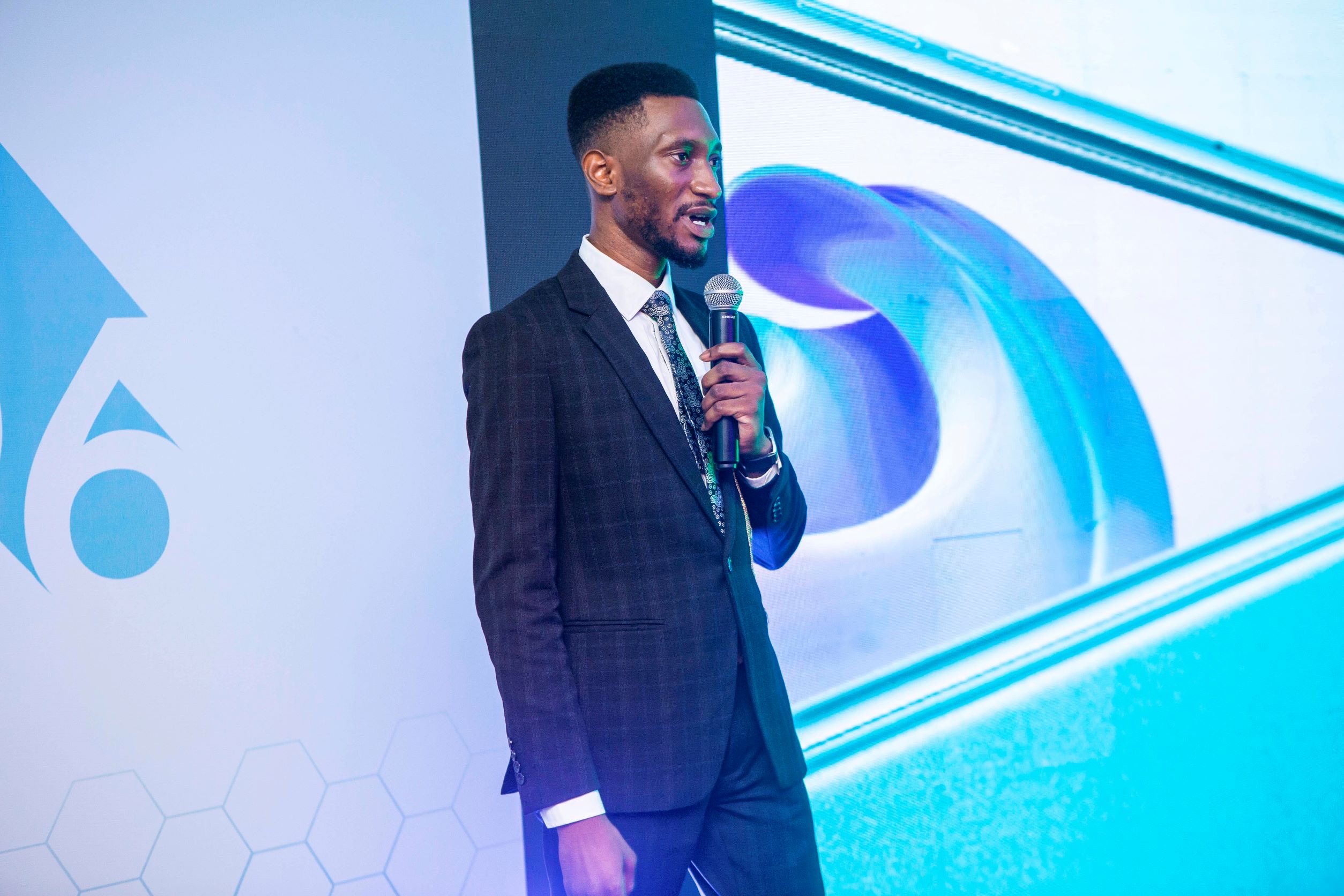 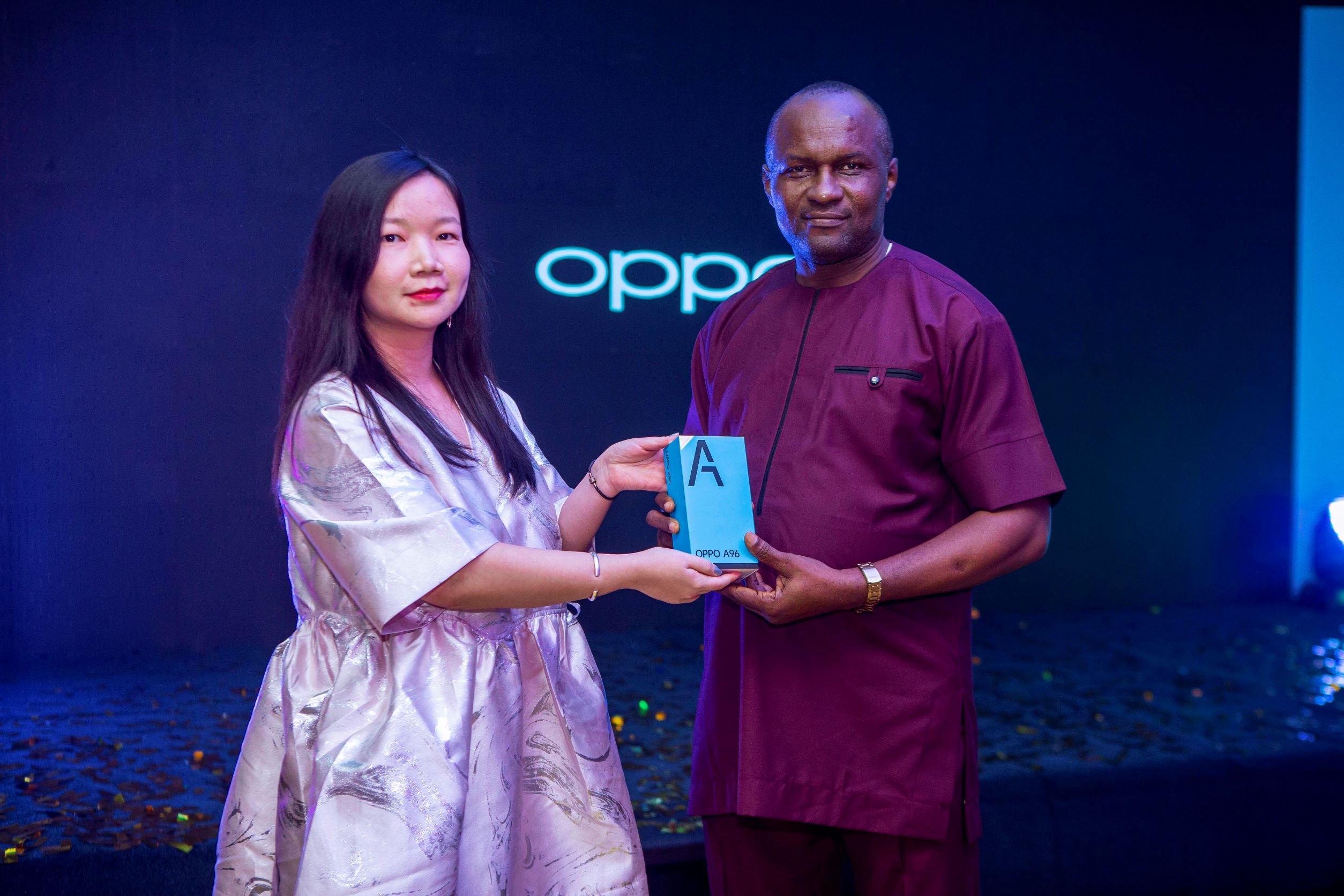 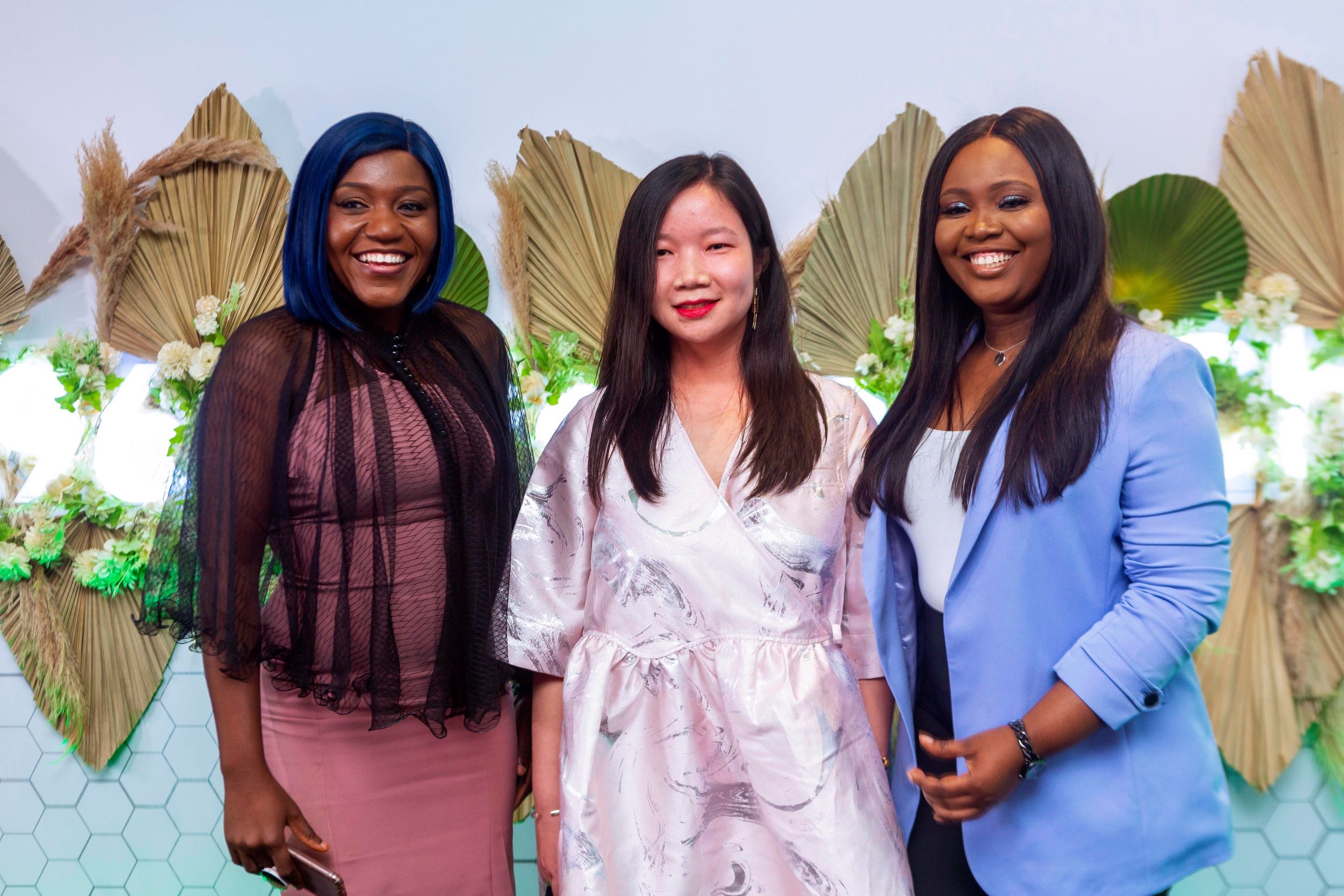 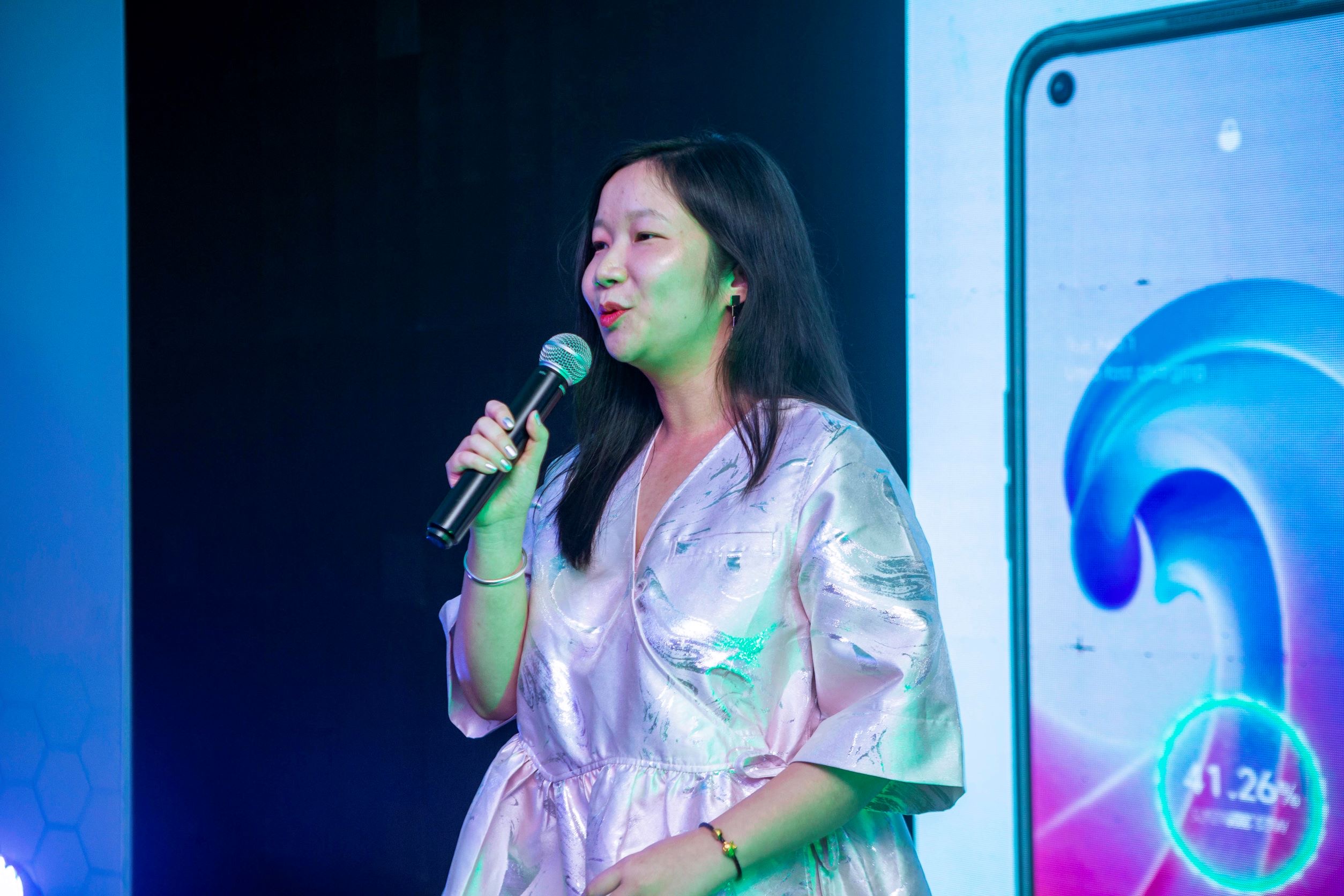 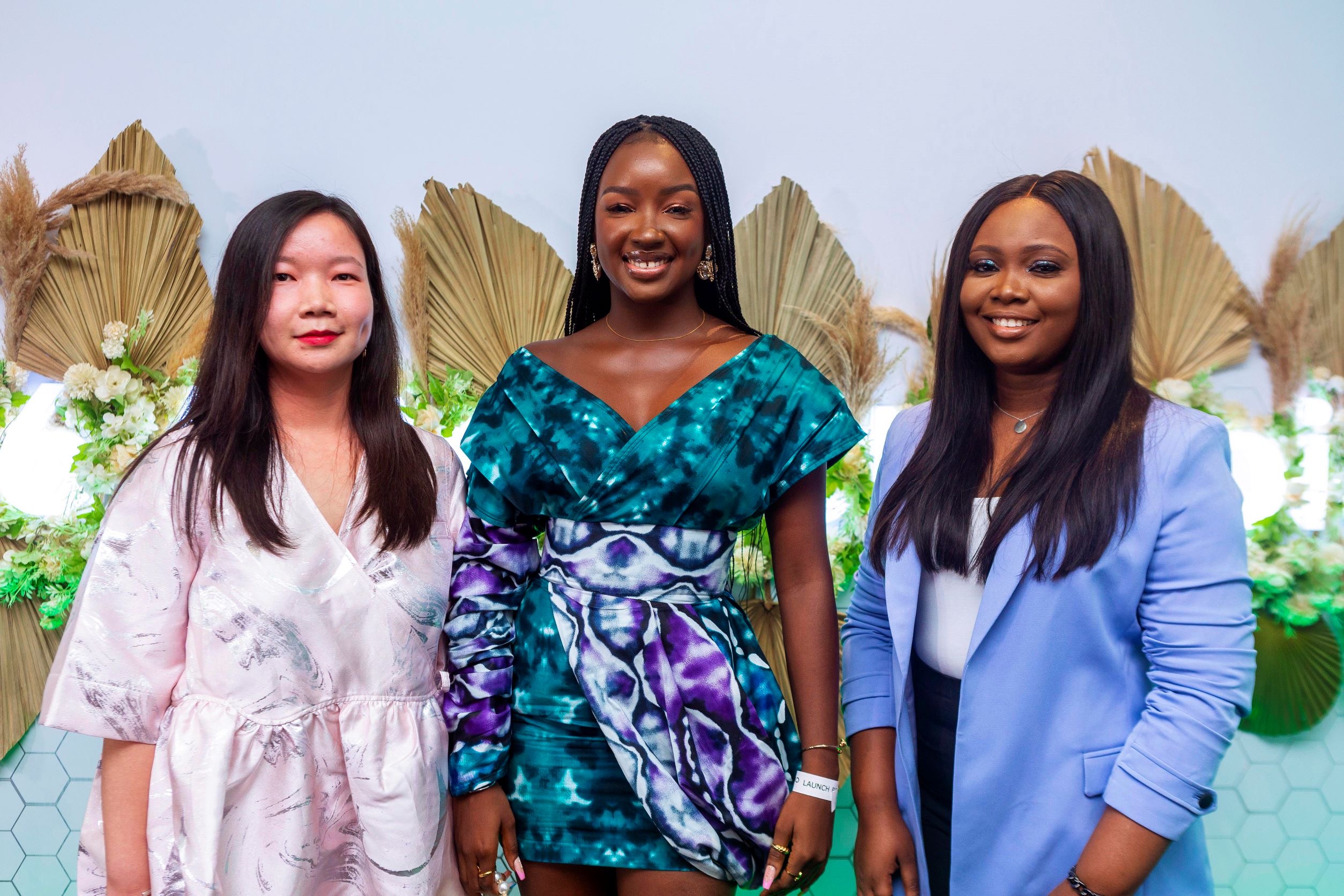 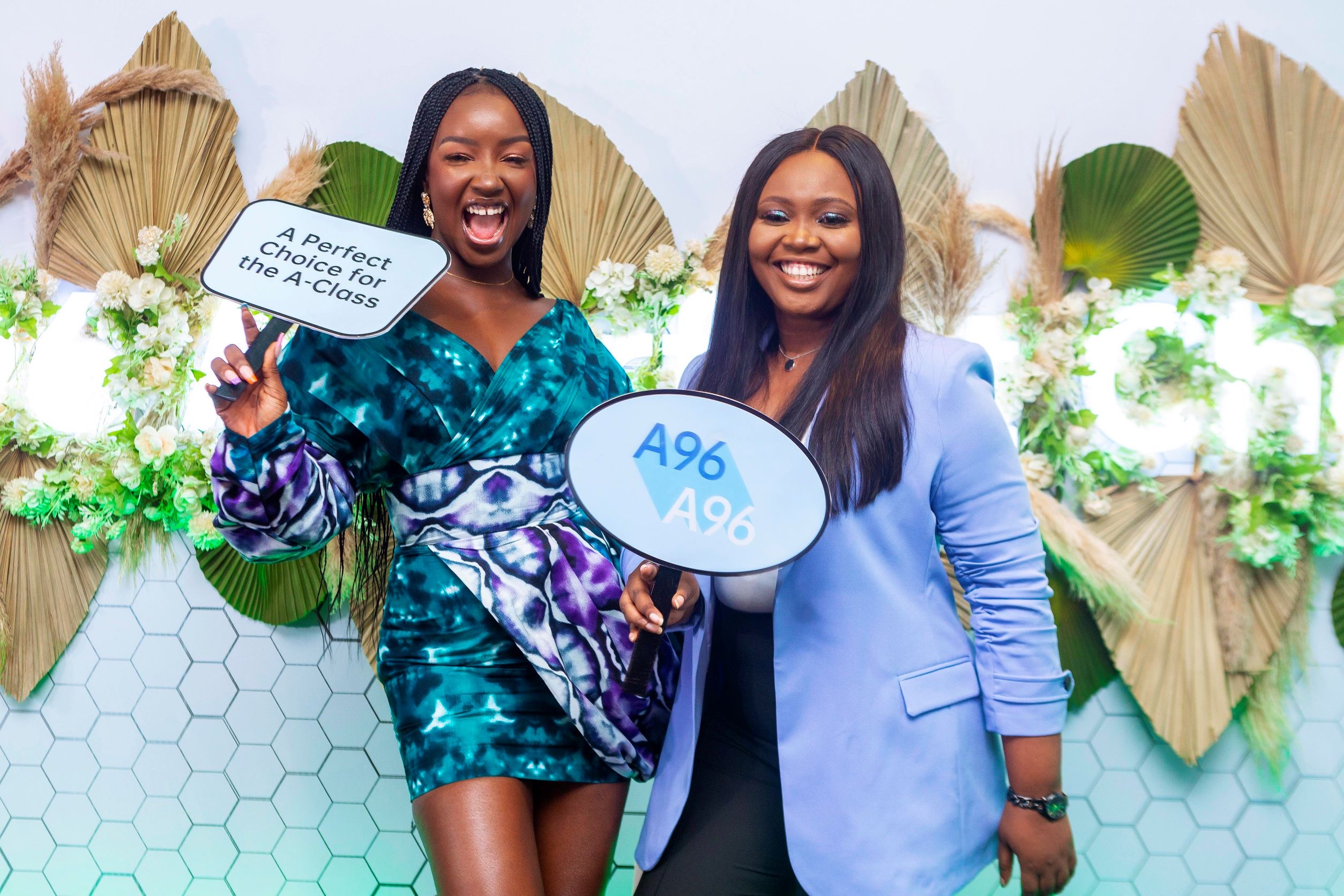 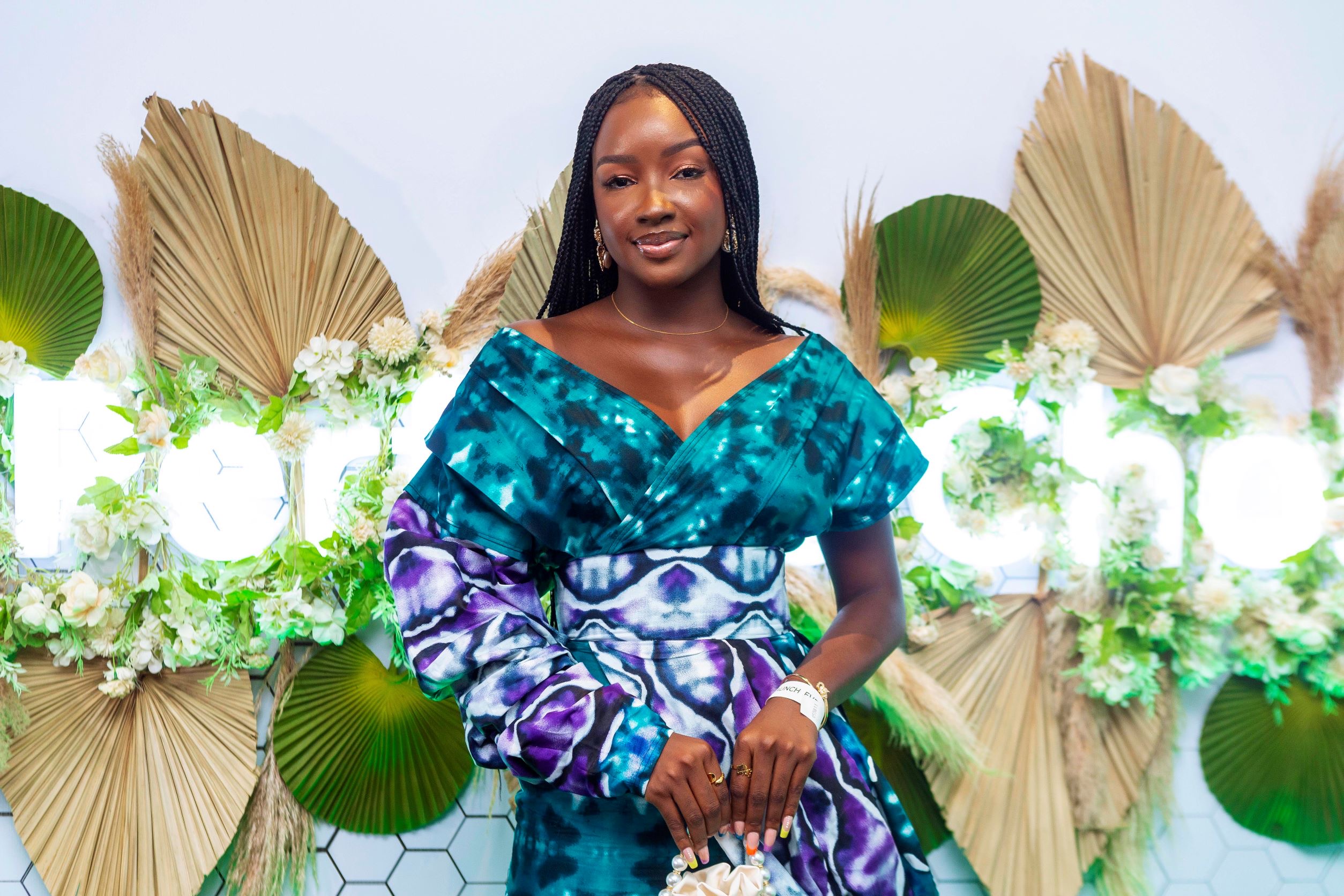 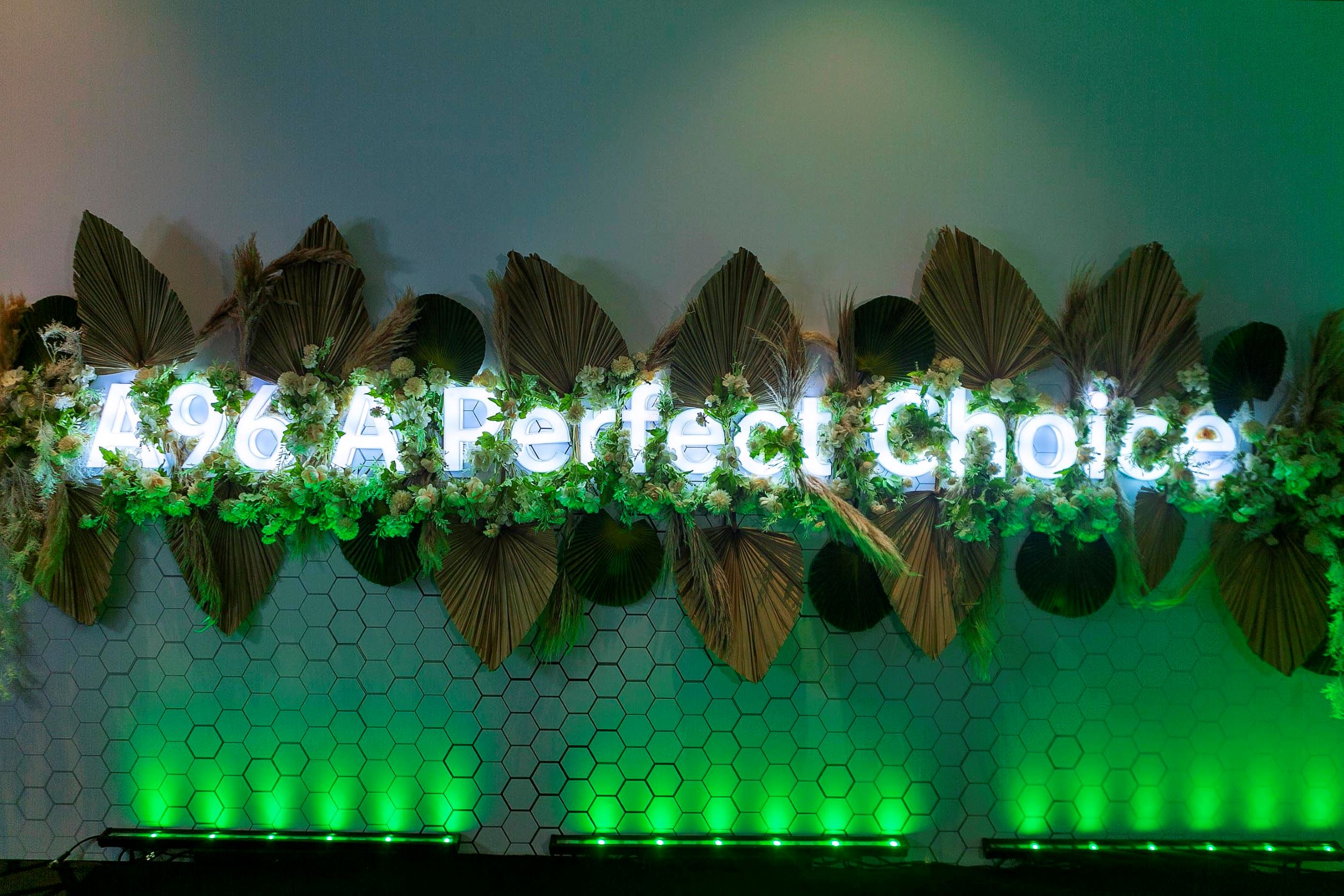 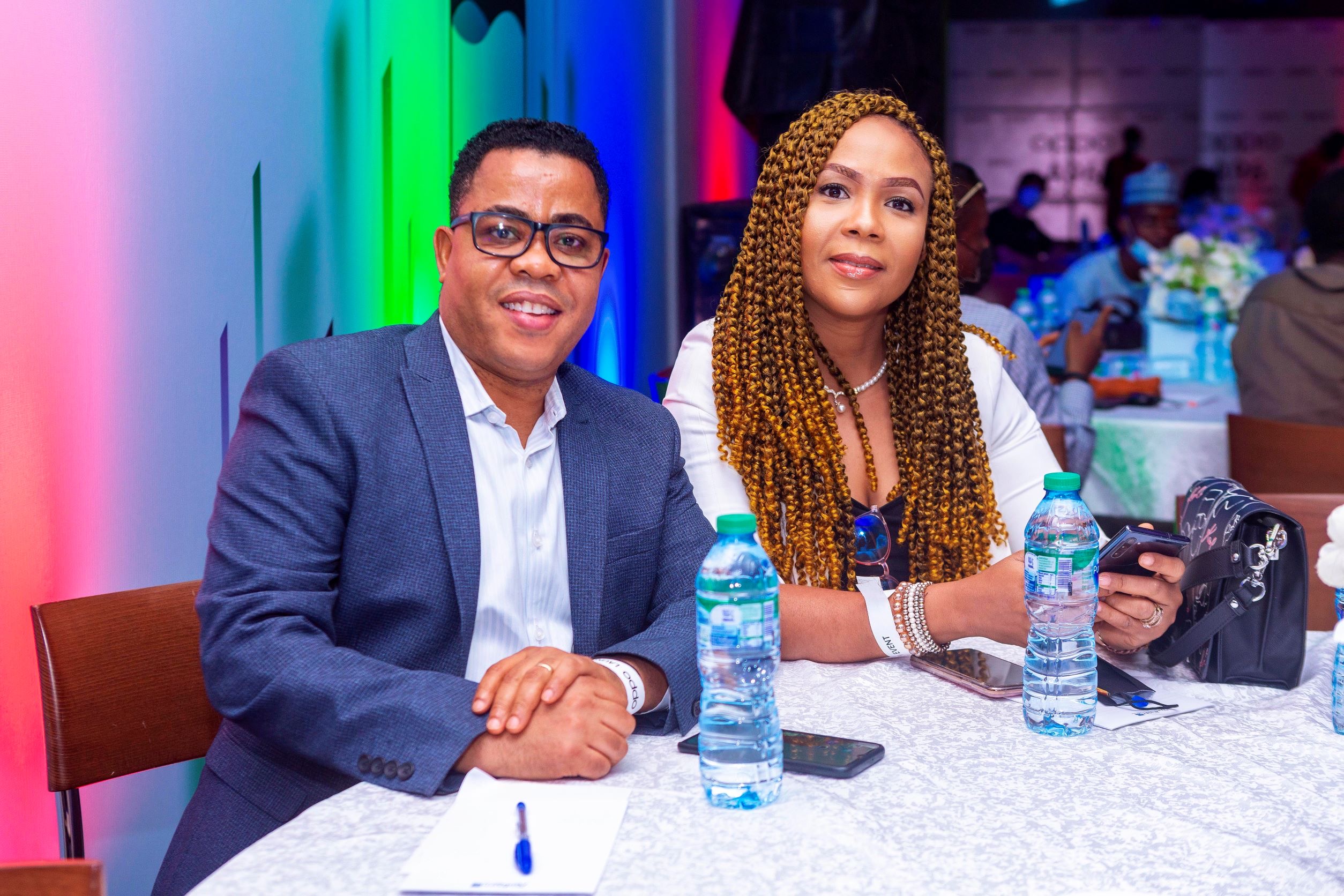 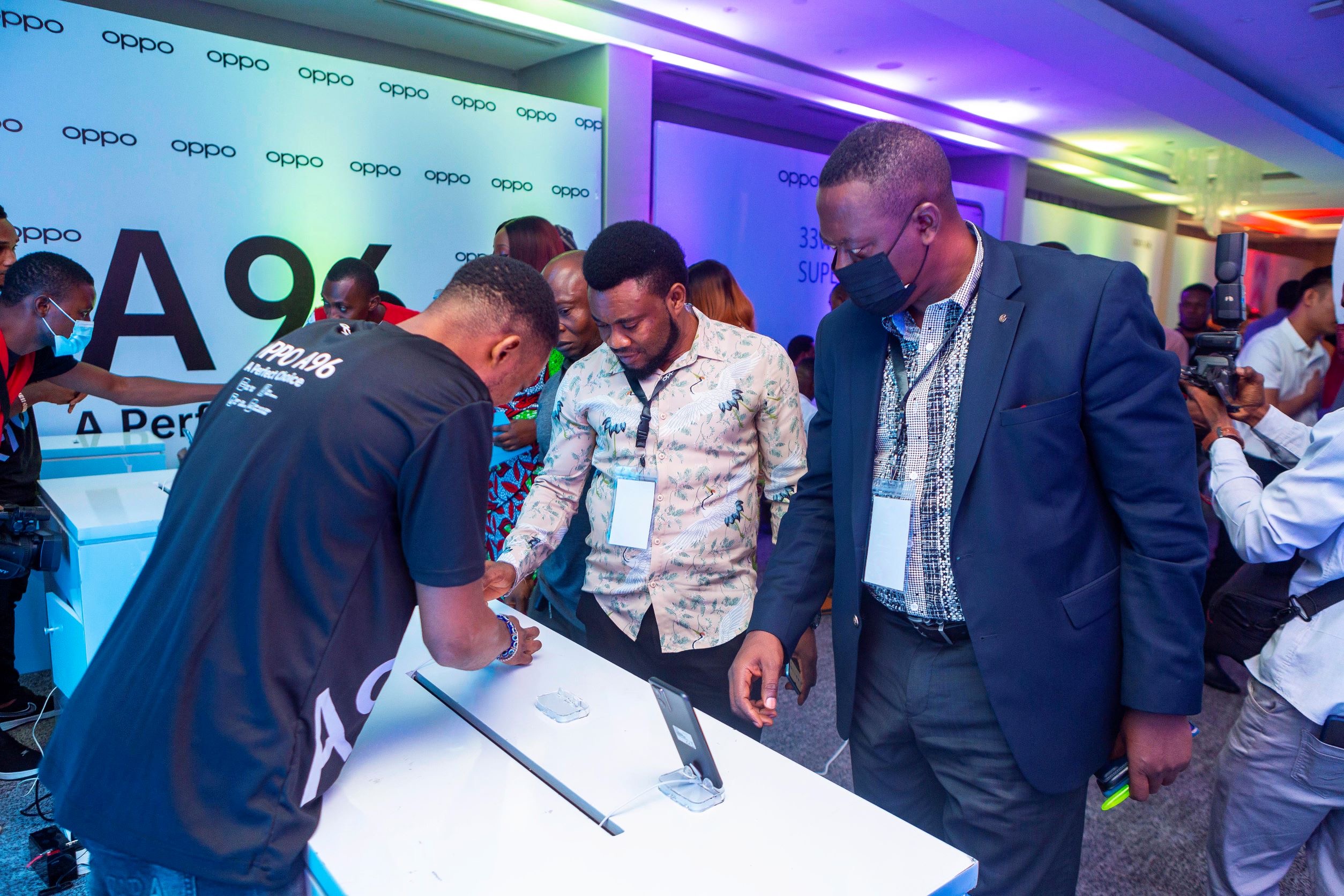 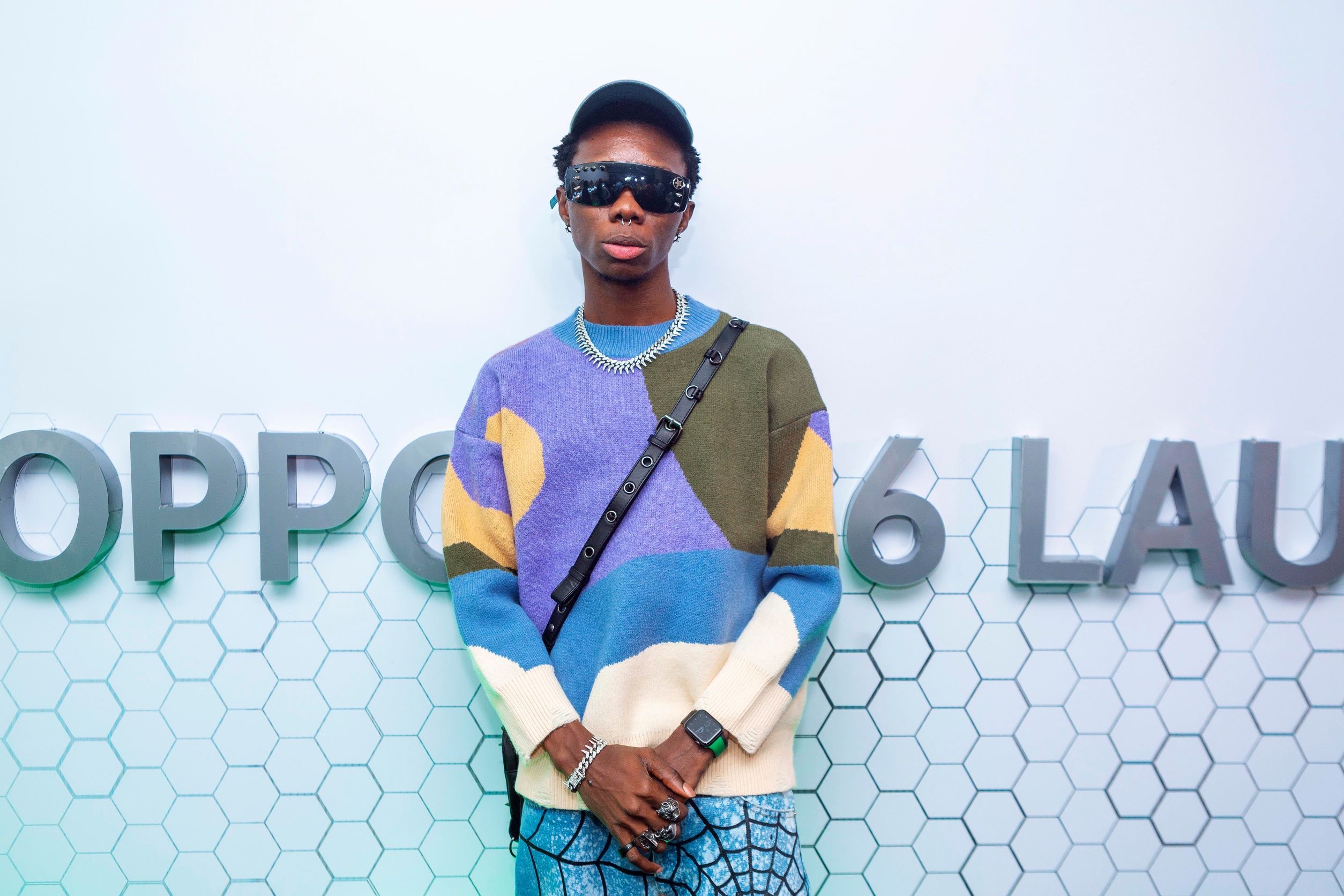 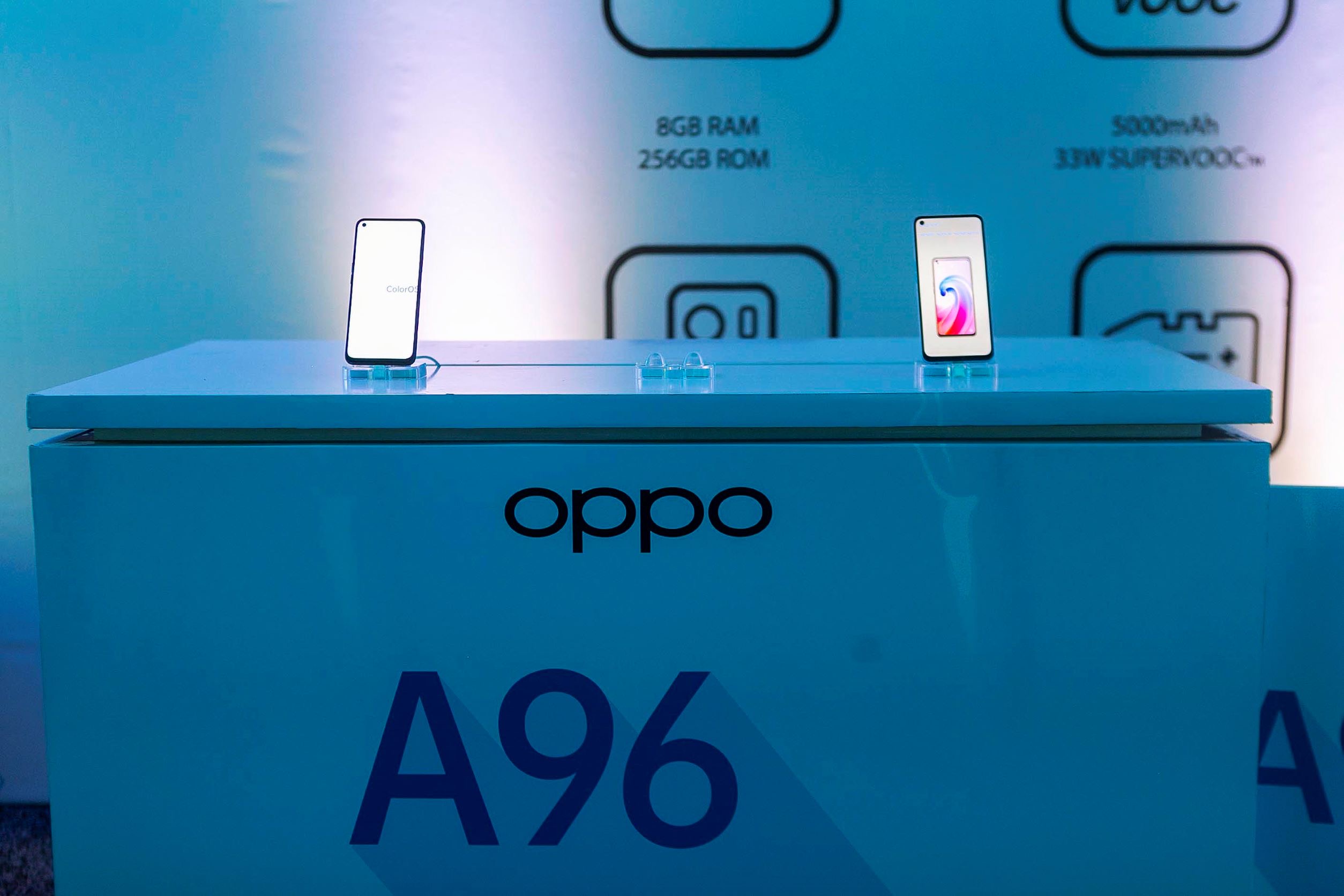 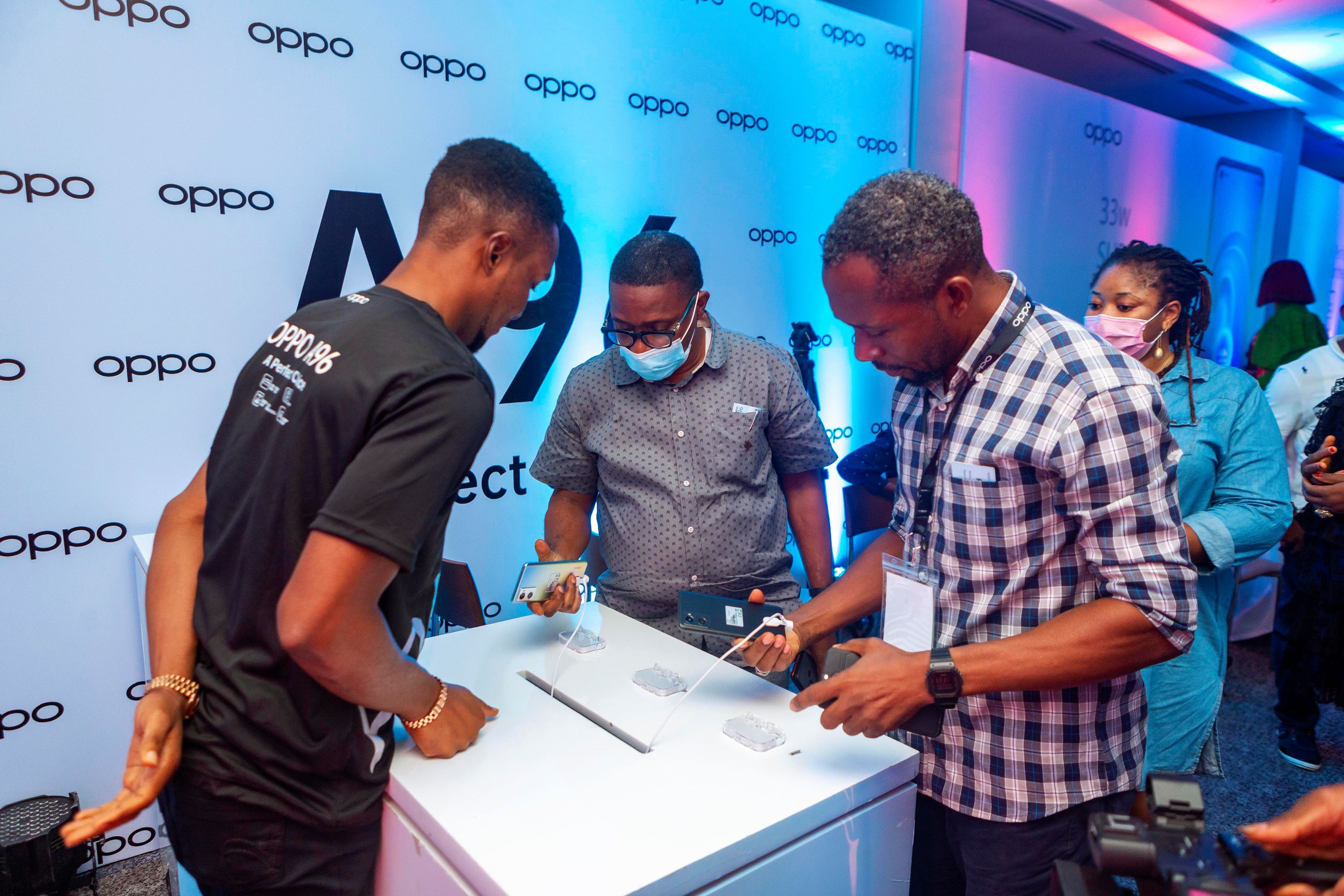 Glitz! Glam! Recognition! Catch all the Moments from the Herconomy Awards Night