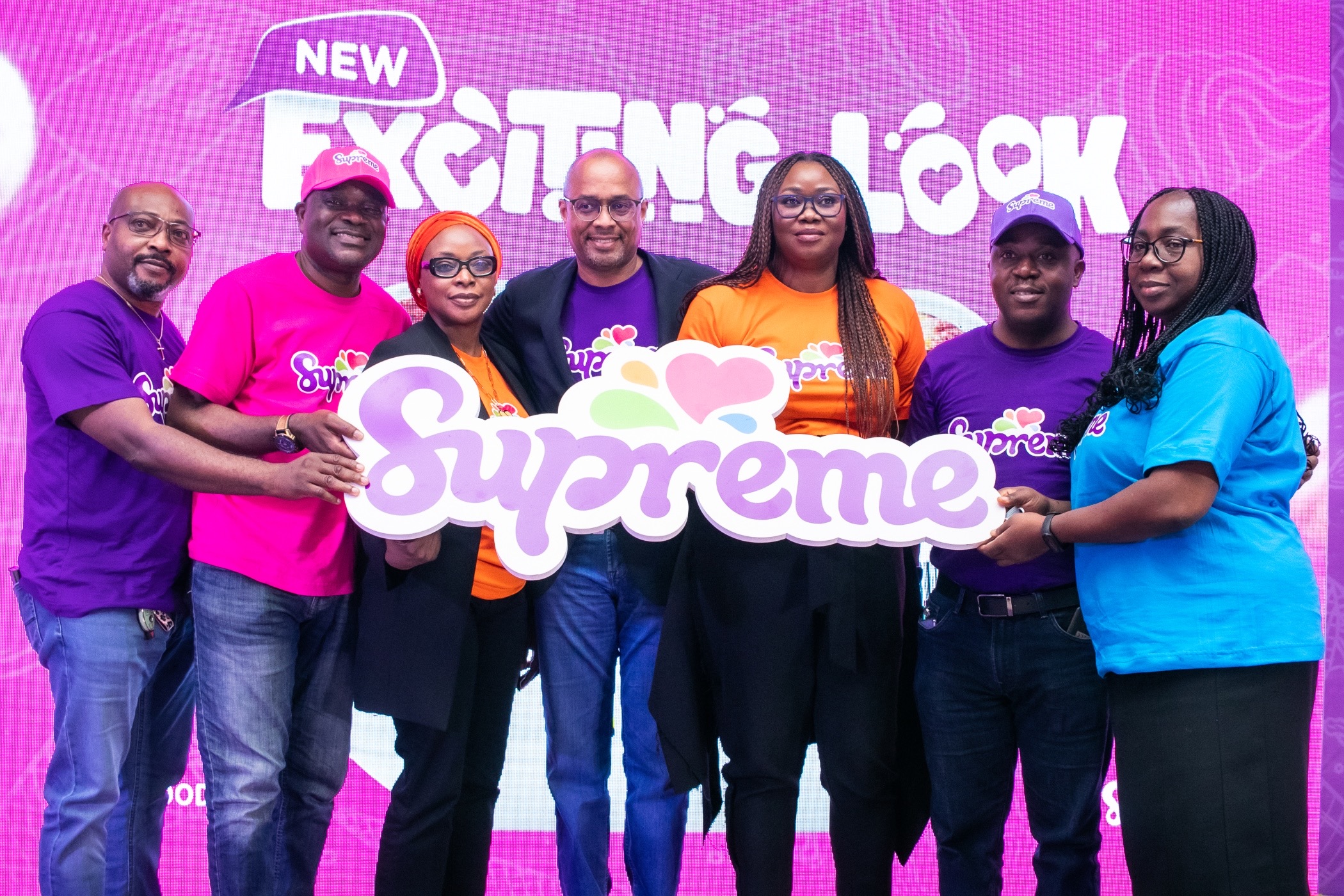 The event was attended by key stakeholders of Supreme ice cream and UAC Foods, including distributors and franchisees, who witnessed the unveiling of ​​Supreme ice cream’s new look. The unveiling includes a refreshed logo and label, as well as an upgrade in the product tub from a creamy yellow to an exhilarating white look. 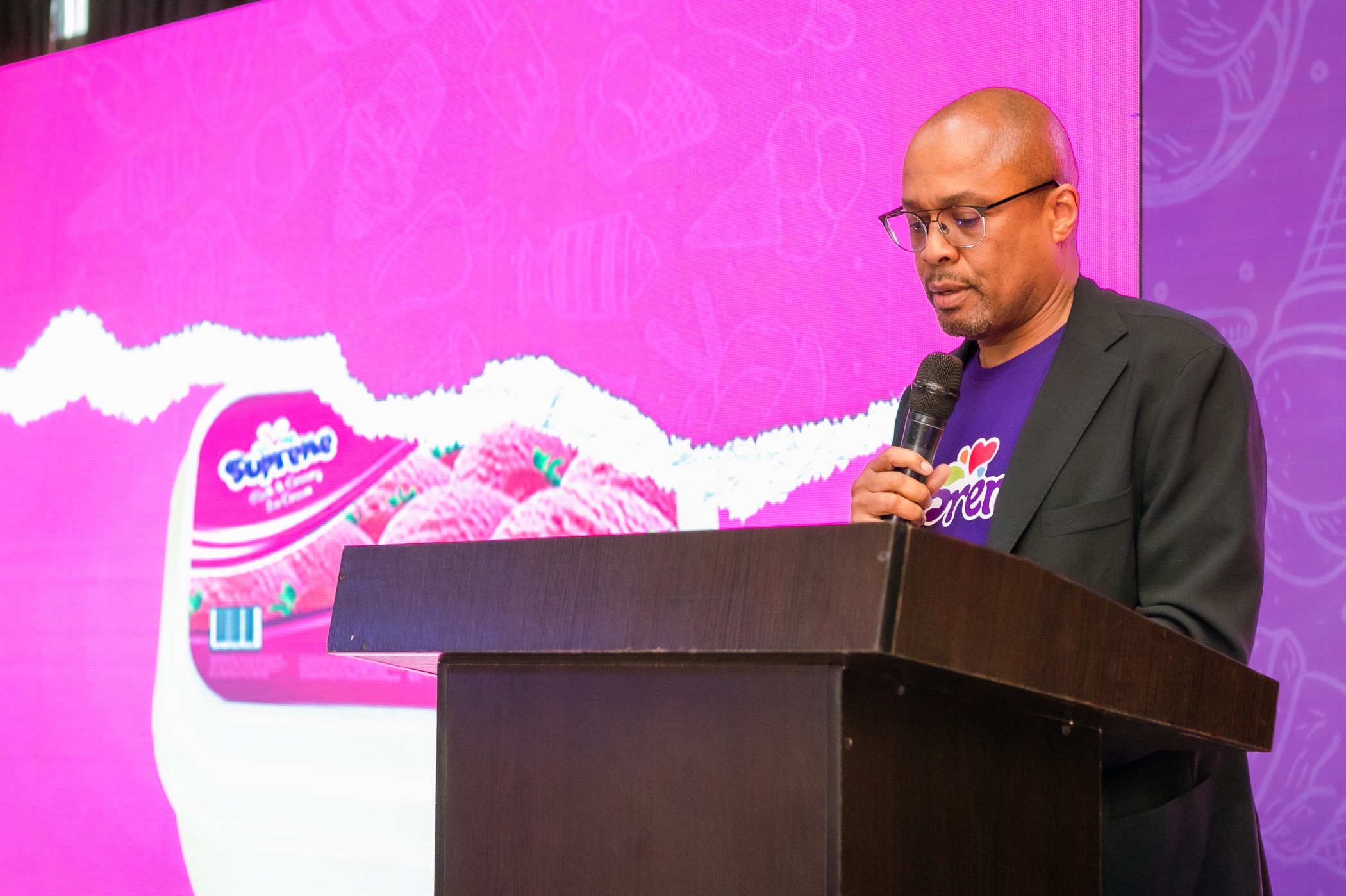 Delivering his keynote address, the Managing Director of UAC Foods, Dele Ajayi spoke extensively about Supreme ice cream’s commitment to the continued delight of its consumers with its exciting range of flavors. He said,

“Since inception, UAC has been committed to supplying Nigerians and the world with high-quality products that provide our consumers with the nourishment they need. The vanilla, chocolate, and strawberry flavors of our Supreme Ice-cream brand show our unfailing dedication to provide unique and delicious ice cream to our beloved consumers.”

“This commitment is the reason we continue to seek and adopt improved approaches that ensure our products are not only delicious but good for the body and the environment. We have taken advantage of the latest technology in our effort to reduce our carbon footprint and save energy, by installing a solar hybrid photovoltaic (PV) system with a capacity of 800 kWp, one of the largest solar installations in West Africa. This provides UAC with clean energy, saving up to 2.000 tonnes of CO2 emissions per year. Today is a testament to the continuous drive for improvement with the refreshed look of our Supreme ice cream brand.” 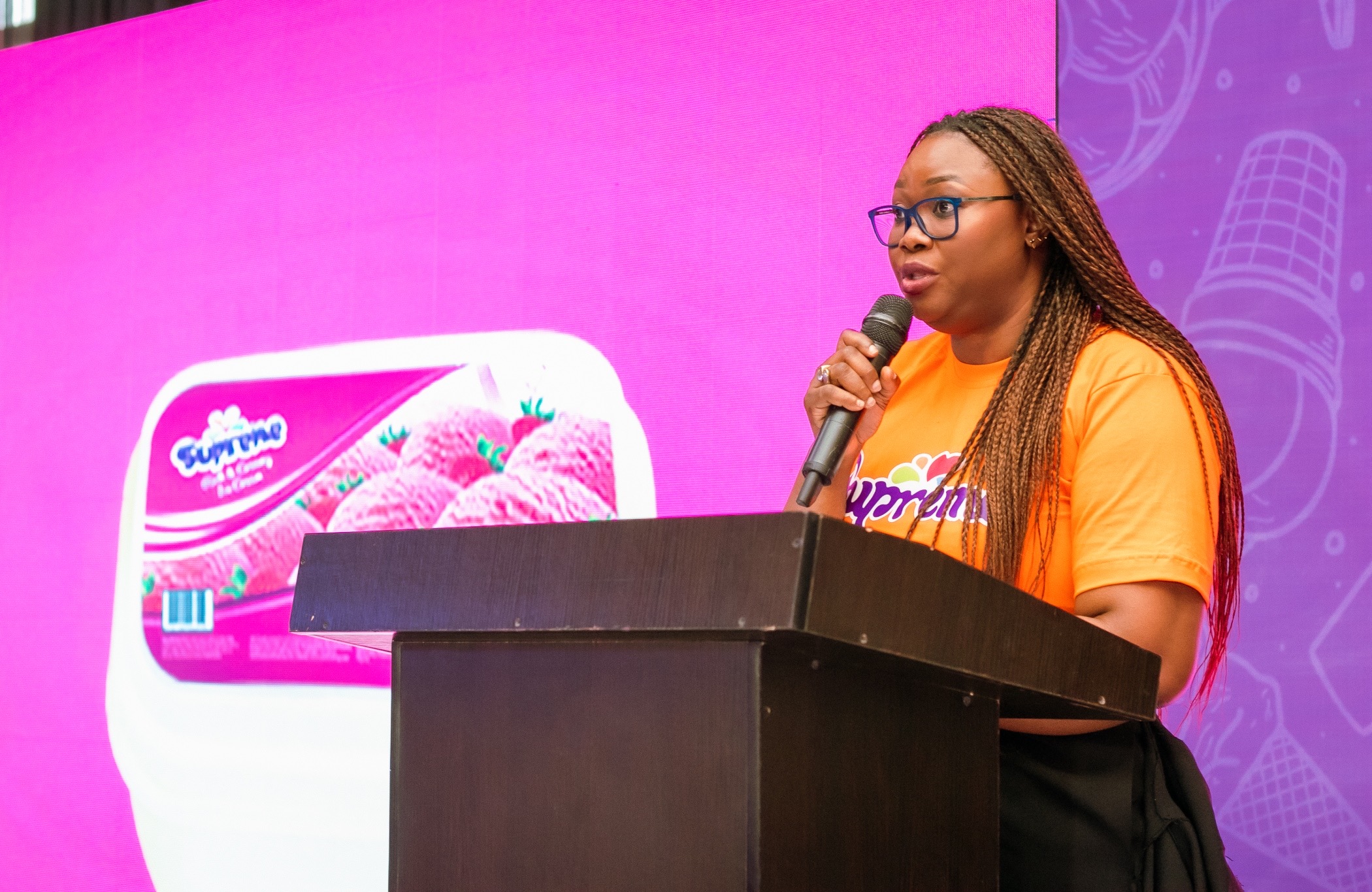 Supreme ice cream’s new look and packaging were unveiled by the General Manager Marketing of UAC Foods, Adebola Williams, who elaborated on the journey of Supreme ice cream’s operations from its inception to relaunch, and the brand’s desire for its consumers to ‘Taste The Joy In Every Supreme Moment’. She stated that

Brand Manager, Ponmile Alabi, also expressed gratitude to key stakeholders who had contributed significantly to the growth of the organization, while appreciating franchisees and distributors for their commitment to the UAC brand. She continued by stating that

“The past few years have been tough with a lot going on around the world; but I stand here today honored to assure you that tough times never last, only tough people and tough brands do. Supreme ice cream has definitely proved itself as a resilient brand. Together, we have overcome these tough times and have come out stronger than ever. Today, we herald this strength with the official unveiling of our refreshed identity and packaging.” 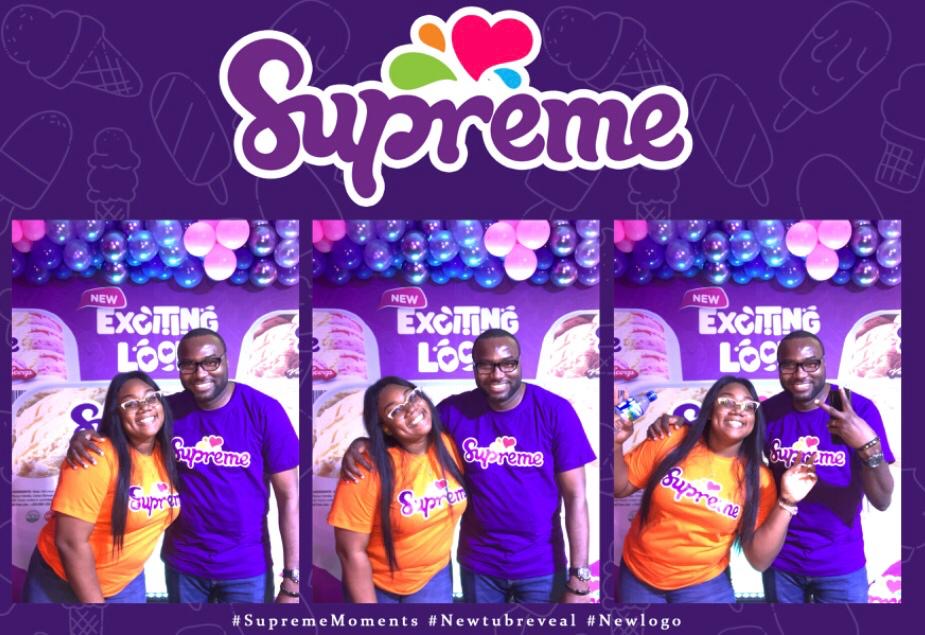 With its renewed look, Supreme ice cream promises to keep innovating to better serve its esteemed consumers, employing the best of technology, people, and processes to ensure that consumers can live every moment in a joyful state and celebrate the joys of life. 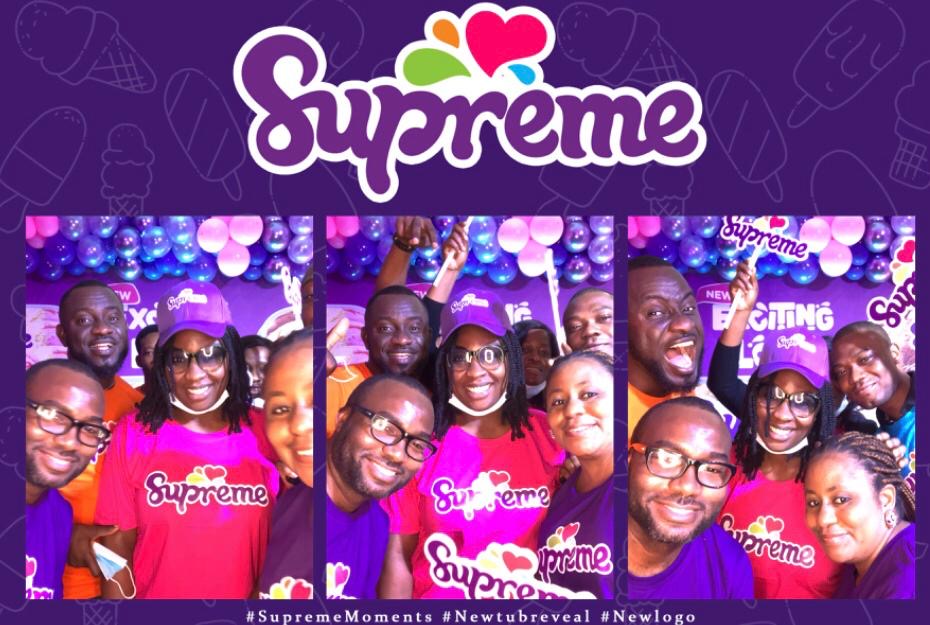 Supreme ice cream joined the UAC family as its ice cream brand in 1994, with three key flavors; the vanilla strawberry flavor, vanilla chocolate flavor, and vanilla flavor. In 2013, the on-the-go pouch range of Supreme ice cream was introduced in six variants before the tubs were upgraded in 2014 to a creamy yellow color. For 28 years, Supreme ice cream has continued to evolve in its flavors and packaging, as UAC Foods champions processes to better satisfy its consumers and allow consumers to taste the joy in every Supreme ice-cream moment. 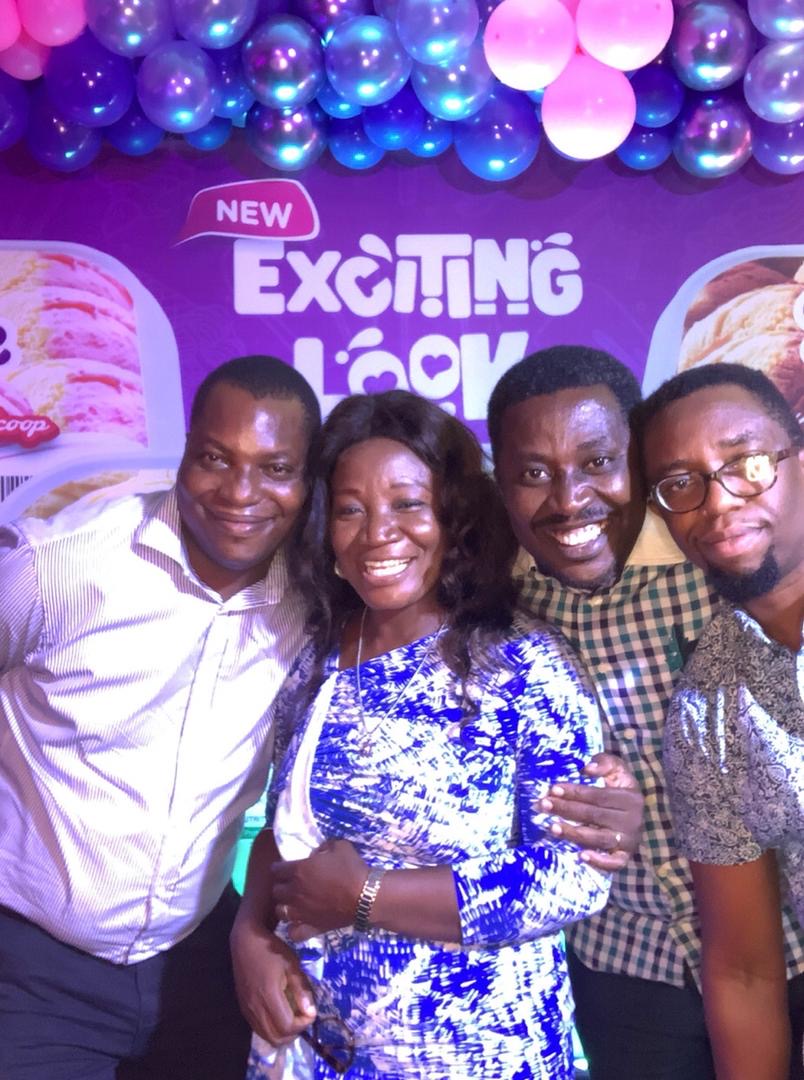 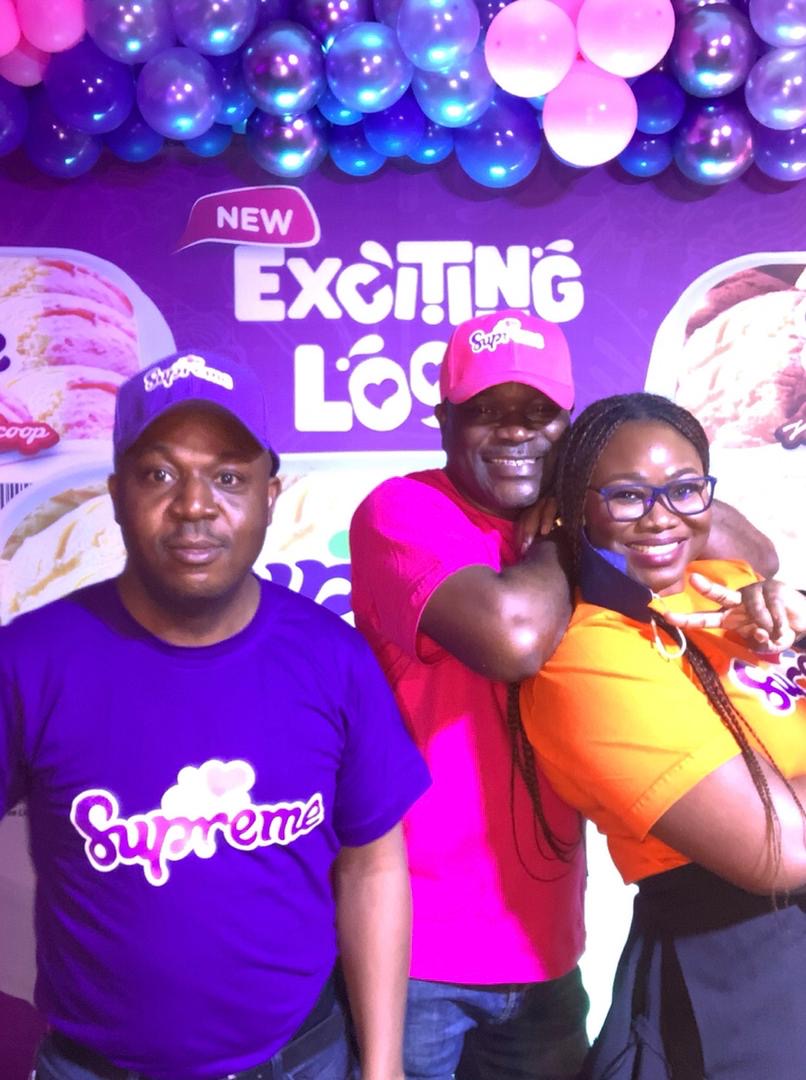 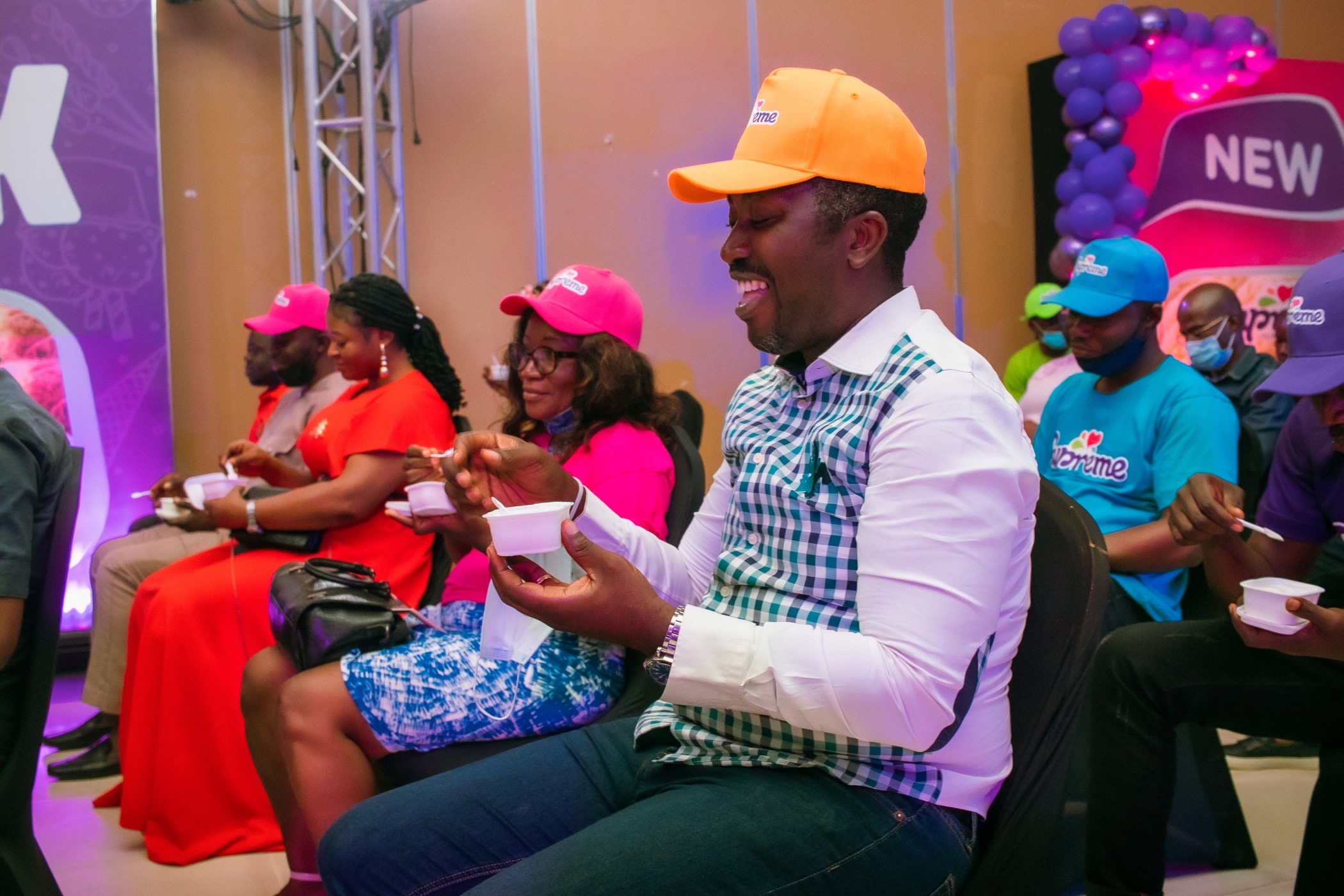 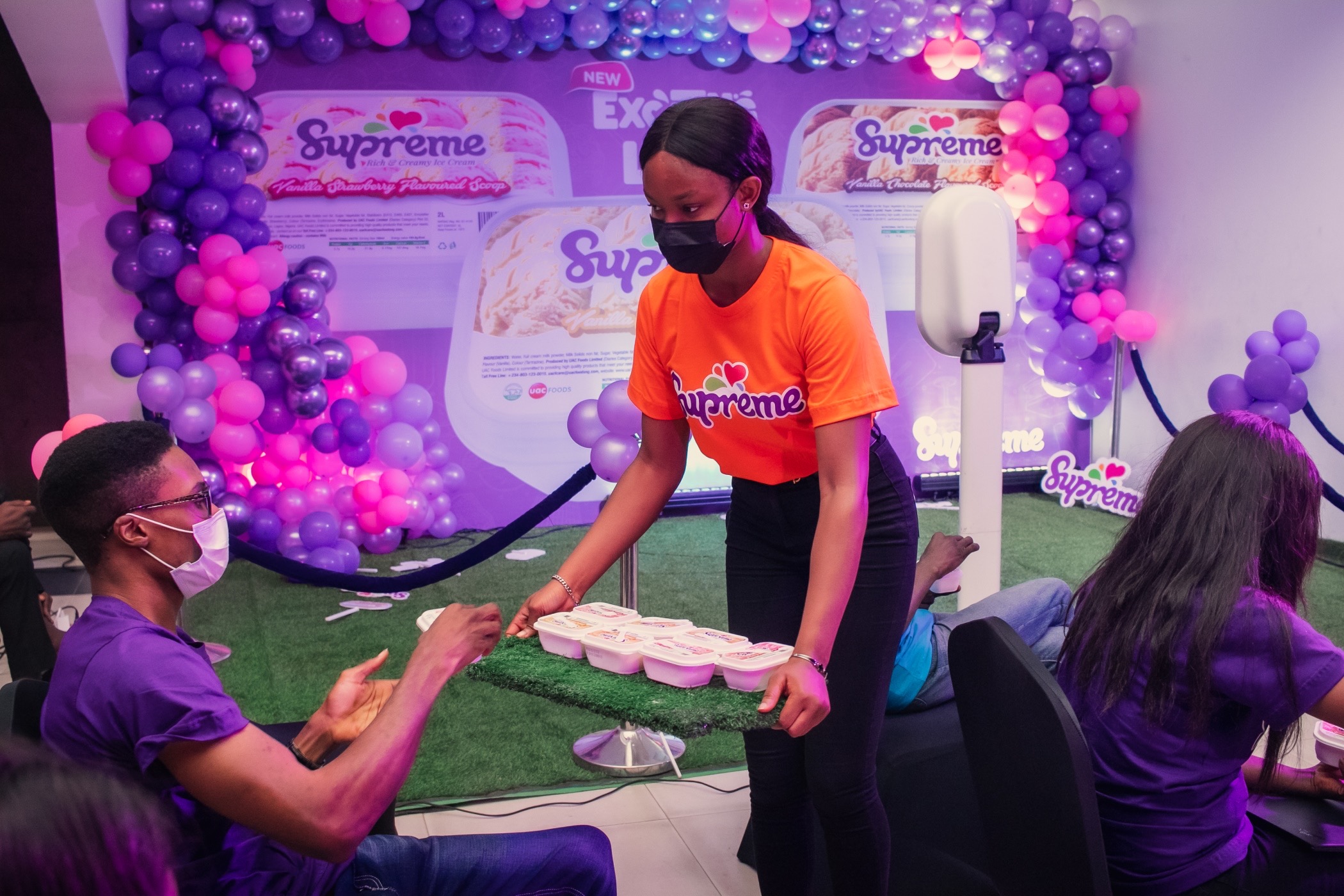 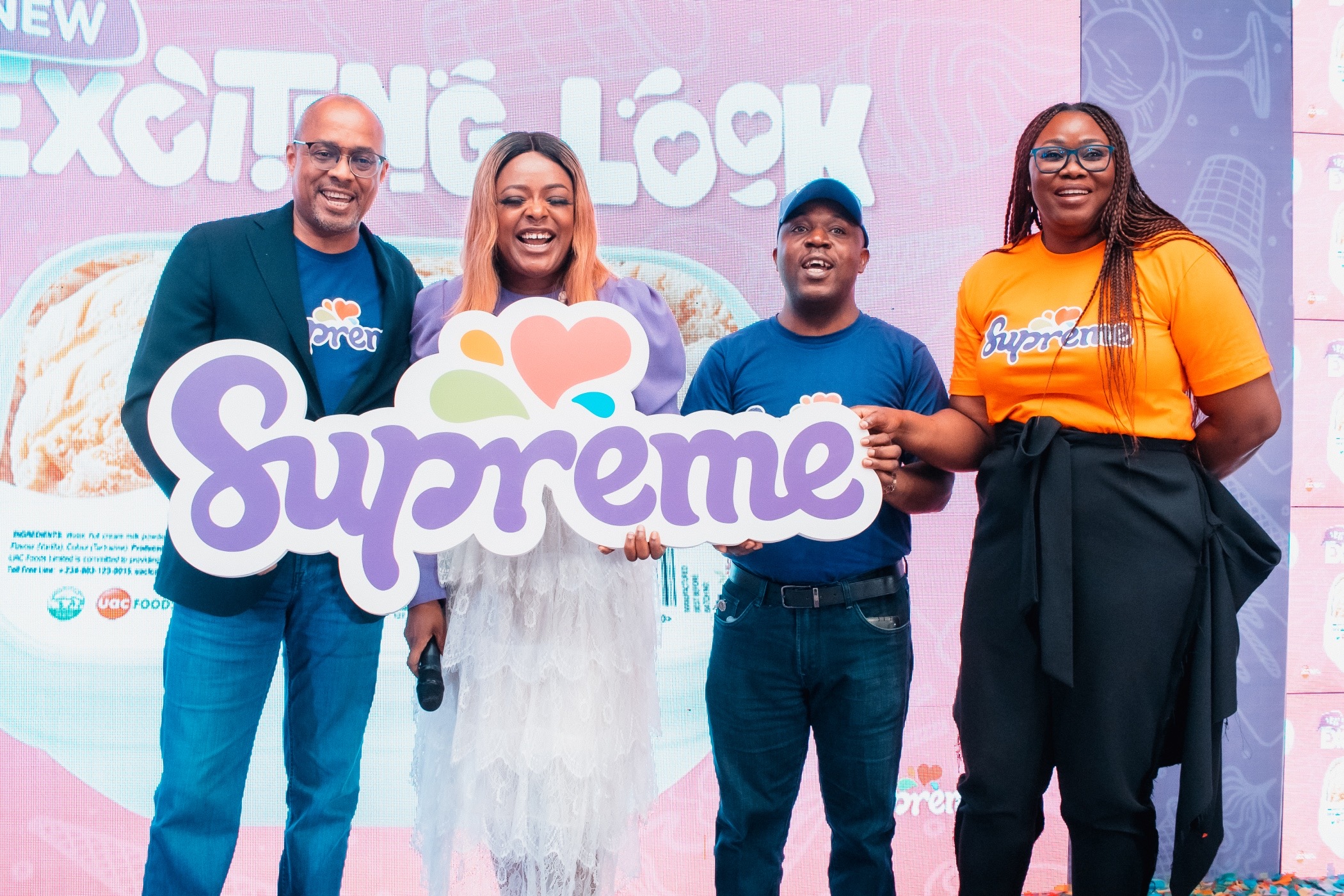