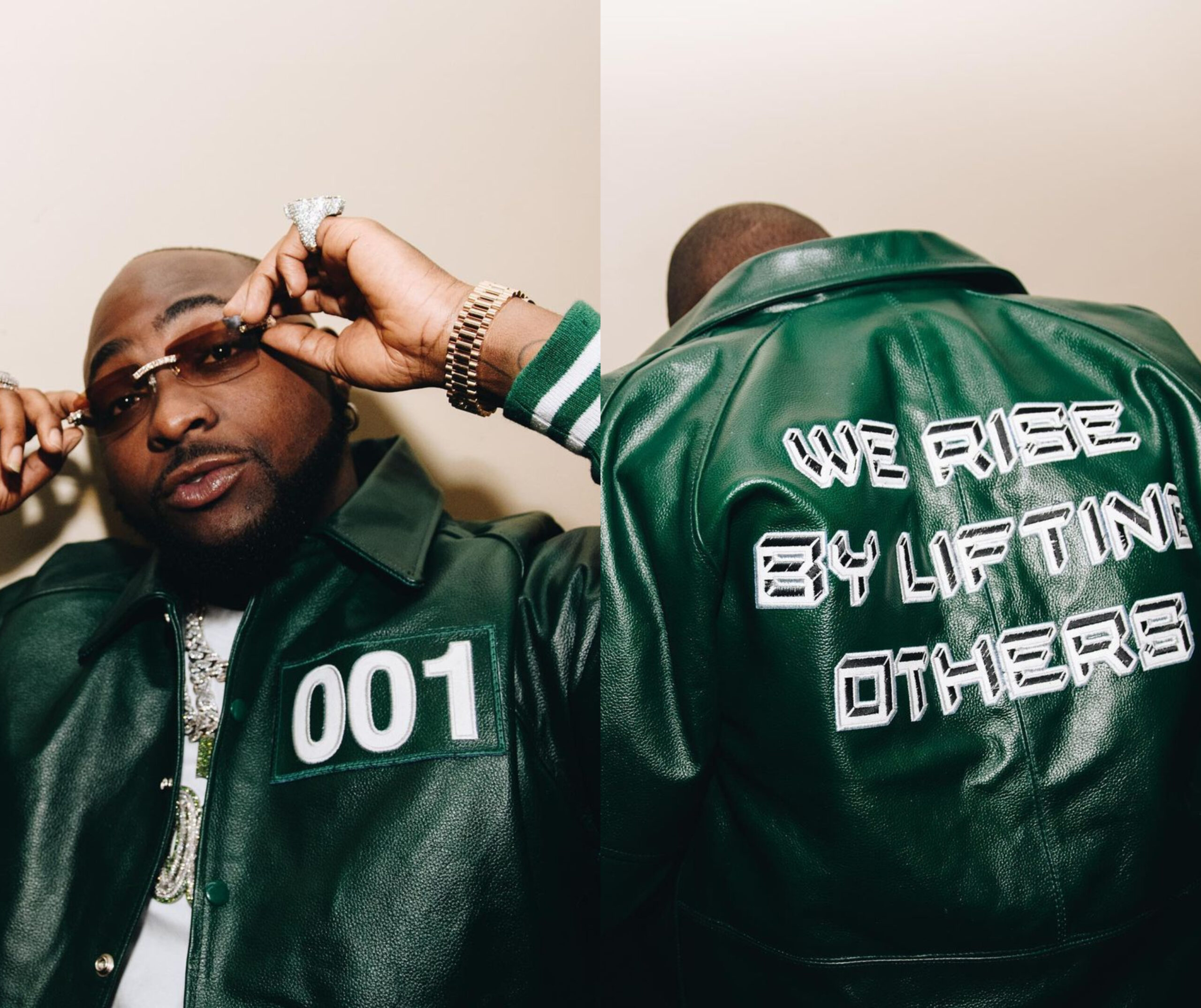 It’s no secret that Davido‘s heart is as big as his bank account and the success of his songs. Davido is just as well-known for his (not so) random acts of kindness as he is for being one of the most successful self-made artists in Africa, and news of his good deeds just keeps on coming.

Earlier this week, someone tweeted about Suleyman, a young student who couldn’t afford to continue his studies despite receiving all As in the West African Examination Council (WAEC) due to his financial situation.

Following the virality of the tweet, Davido took to Twitter to request the young man’s contact details. After telling that he had found Suleyman, Davido said that he would be getting a full scholarship to study at Adeleke University, Ede.

We have contacted Suleyman who lives in Ghana and he has been given a full 4/5 year scholarship to Adeleke university .. accommodation and allowance included ! God bless y’all .. #wrblo pic.twitter.com/13teW8YIUk

The list of the many kinds of surprising actions he has taken for people is simply too vast to include in a single article, but here is a list of some of his most generous and unexpected acts.

Davido took part in the # EndSARS protest in Abuja in 2020. He didn’t just protest; he helped secure the release of some of the protesters who had been arrested by the police authorities. “All protesters have been released!!!,” he wrote on his Instagram page.

During the coronavirus pandemic, Davido released the music video for his song “D & G“, which featured American singer Summer Walker. All of the money from the initiative was donated to a COVID-19 research fund to expedite the development of a vaccine for the virus.

In 2017, he assisted a young fan, Utibe, in starting school. Despite being out of school, Utibe was caught on camera singing Davido’s smash song “IF.” He then built a home for Utibe and his mother. He captioned the photos, “Utibe loving the new house I’m having being built for him and his mother!! Can’t wait to visit when I’m back home!! OBO GOT U FOR LIFE!!!” 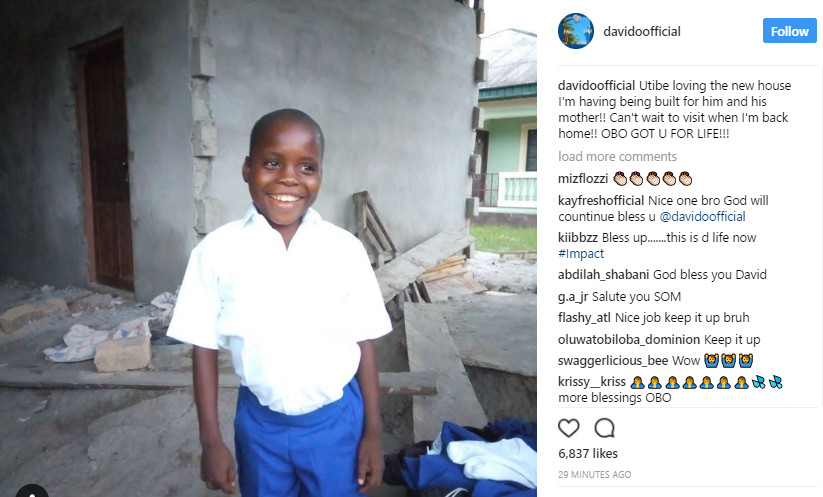 It started as a joke, which later turned into a trend of kindness for the Nigerian superstar. This resulted in his friends and colleagues in the entertainment industry sending him one million naira and more. We watched as his account balance swelled to 200 million naira. Later, he gave $200 million to orphanages across Nigeria. He also gave $50 million from his own money.

Jide Sanyaolu, also known as Ojaysanya, a graduate of Afe Babalola University, publicly praised the artist for helping him complete his studies.