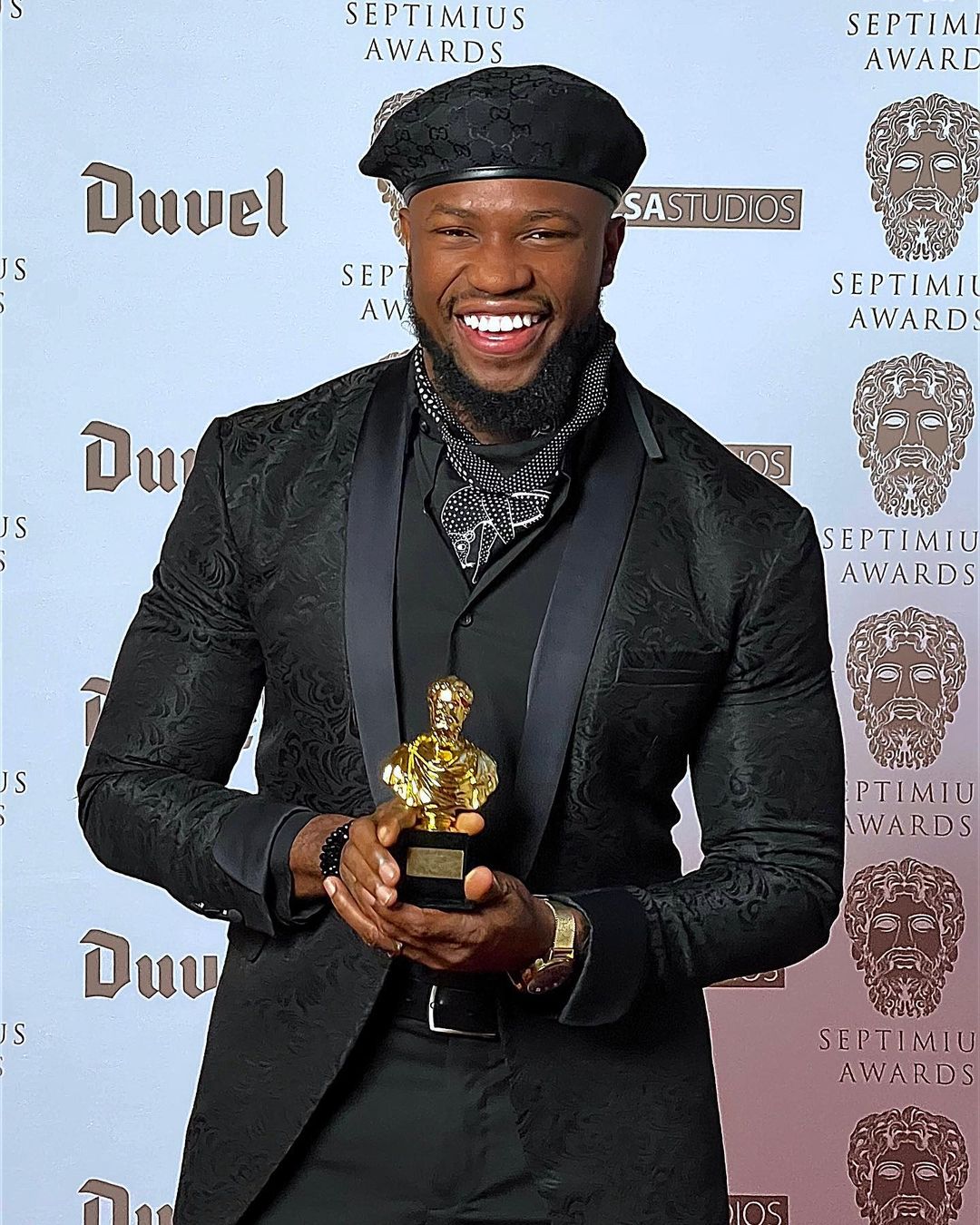 Formerly known as NVIFF, the 2022 Septimius Awards were held in Amsterdam, the Netherlands on Tuesday, June 7. Stan Nze, a Nollywood star and the current winner of the AMVCA Best Actor in a Drama award, won the Best African Actor award for his role in “Rattlesnake: The Ahanna Story.” Bryan Okoye and Michael Uchegbu were also nominated for this award.

Osas Ighodaro and Ijeoma Grace Agu were recognised in the Best African Actress category, which was won by South Africa’s Nqobile “Nunu” Khumalo.

In an Instagram post announcing his victory, Nze expressed his heartfelt thanks to his fans. “We brought it home Fam @septimiusawards #BestAfricanActor. Still feels so unreal. I still can’t feel my body. Thank you, Jesus. Thank you #Nzerians
Thank you to my #RS2Billi Fam @playnetworkstudios @charlesofplay @ramseynouah @chrisodeh @buccifranklin @officialosas @iamefaiwara @emeneks @oderaadimorah @judithaudu @nicoleasinugo @missy_uyi. And to my lovely family- my wife, the original Lolo 1 @blessingjessicaobasi for continually supporting me and my parents Mr and Mrs Sab Nzediegwu. I love you guys so much. Here’s to even greater things ahead.”