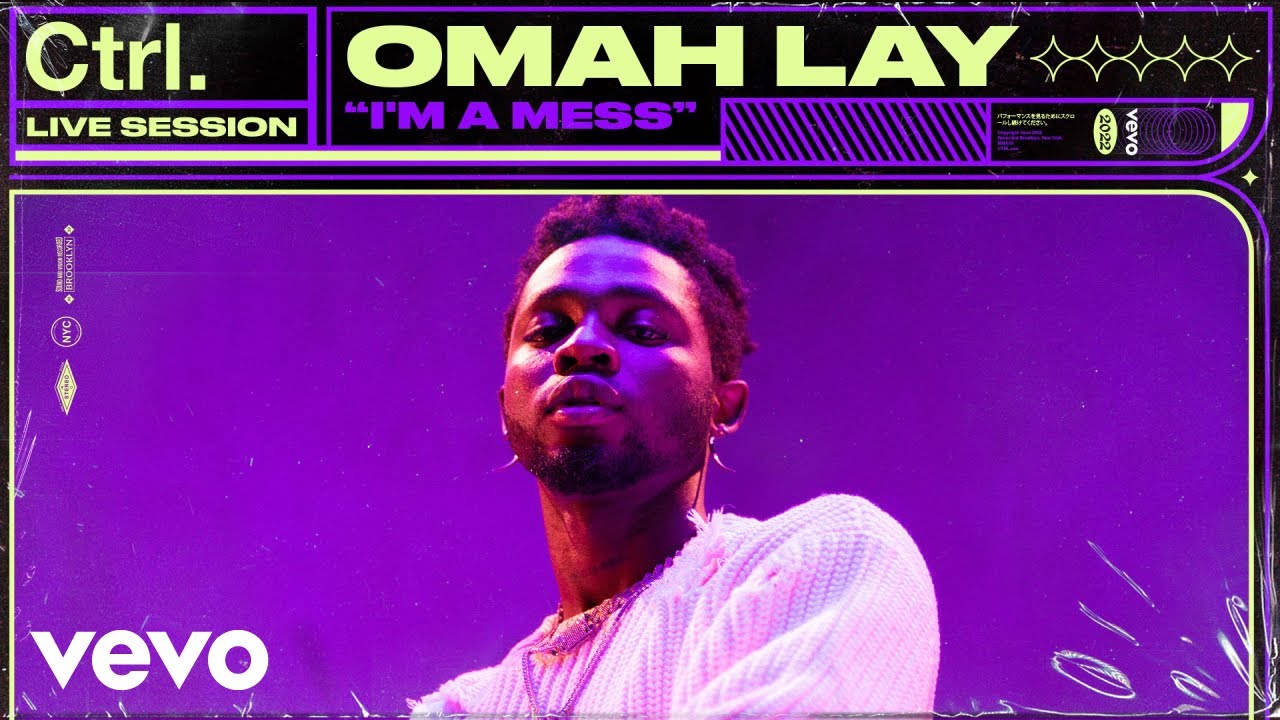 In March, Omah Lay released his single “Attention” which featured Canadian singer Justin Bieber. The smooth Afrobeats tune, produced by Harv, is without a doubt Omah Lay’s biggest track yet.

This Vevo Ctrl performance of “I’m a Mess“, a track off his recently released album “Boy Alone,” shows why JB was keen to team up with the budding star. His appearance, aura, and, most importantly, his voice are all dominating.