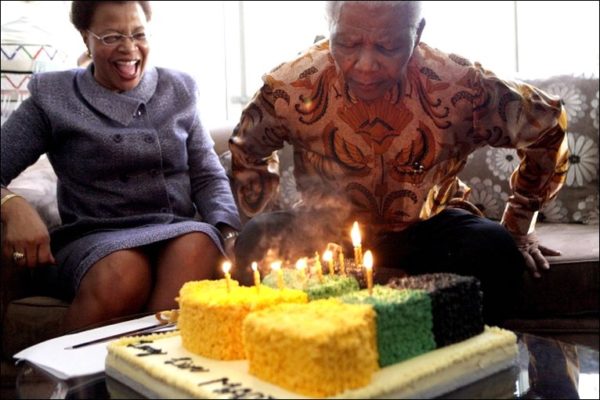 Mr Mandela blows out his birthday candles supported by his wife Grace - Luckily he didnt have to blow out 91!

Great African Statesman Nelson Mandela celebrated his 91st birthday on the 18th of July at his home in Johannesburg. At 91, though he might have been physically slowed down by age, his impact and message is stronger than ever. In his birthday message, Mr. Mandela called on the world to take responsibility for all that is happening around us and improve the world that we live in. Referencing the struggle and subsequent freedom from apartheid in South Africa, Mr Mandela stated that it was a collection effort. This year, South Africa marked ‘Nelson Mandela Day’ on the 18th of July, people were encouraged to do voluntary work in their communities. The Nelson Mandela Foundation hopes that people all over the world will take up the challenge. You can watch Mr. Mandela’s birthday message below courtesy of the BBC.

On the 19th of July, the focus shifted from Johannesburg to New York where the annual 46664 concert was held. Stars as diverse as France’s First Lady Carla Bruni, Aretha Franklin, Stevie Wonder, Angelique Kidjo, Baaba Maal, Zucchero, Lil Kim, Will.i.am, Loyiso, Queen Latifah and Alicia Keys performed. Previous concerts have been held in South Africa, Spain, Norway and the UK since the initiative launched in 2004. This is the first event that Mr. Mandela has missed as he no longer travels out of South Africa. In his video message played at the concert, Mr. Mandela stated that he wanted Mandela Day to be seen “Not a holiday but a day dedicated to service”. You can find out more about Mandela Day and the 46664 initiative via their website. 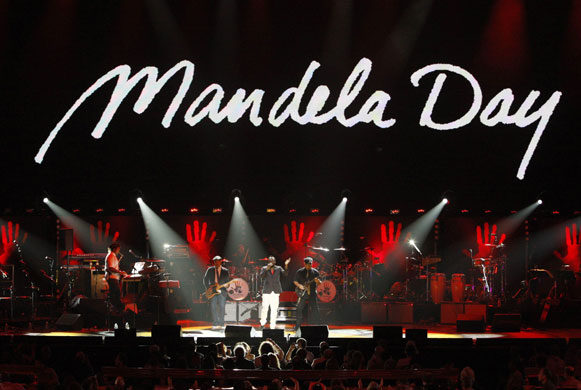 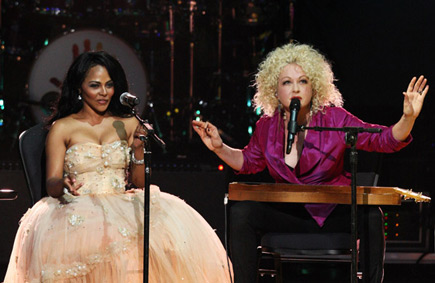 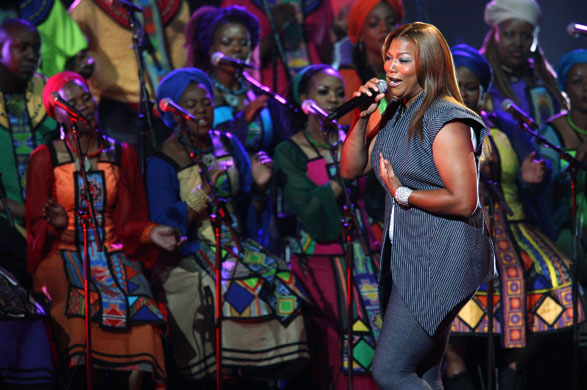 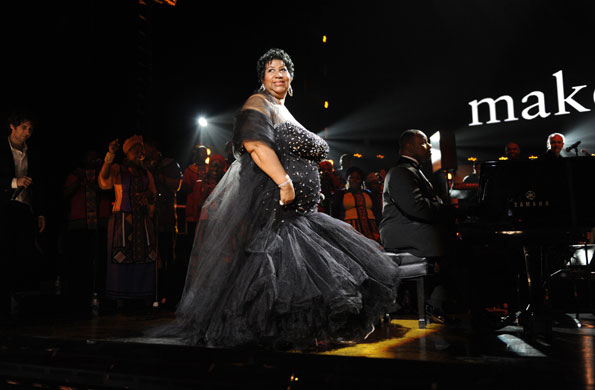 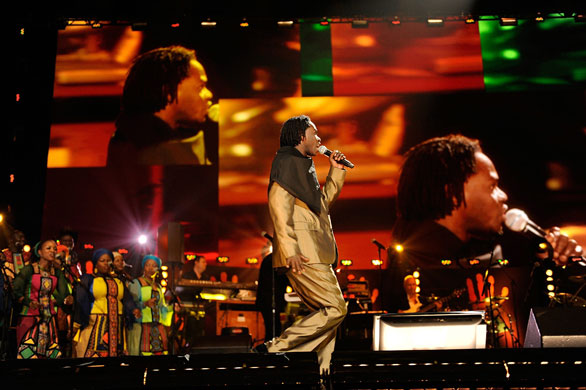 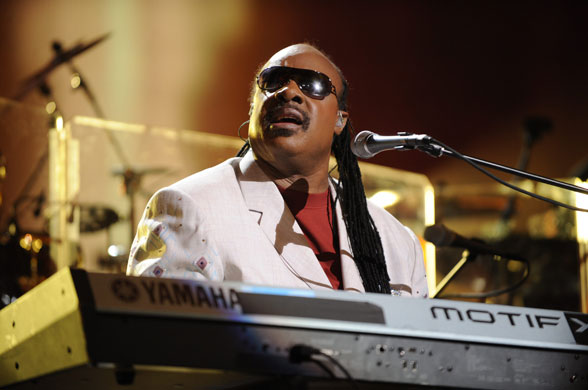 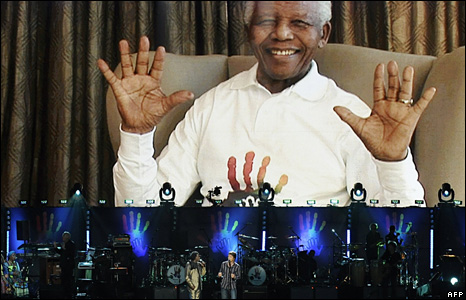 Related Topics:Nelson Mandela
Up Next

How Many Ways Can You Say Stunning? Oluchi on the cover of July’s ARISE