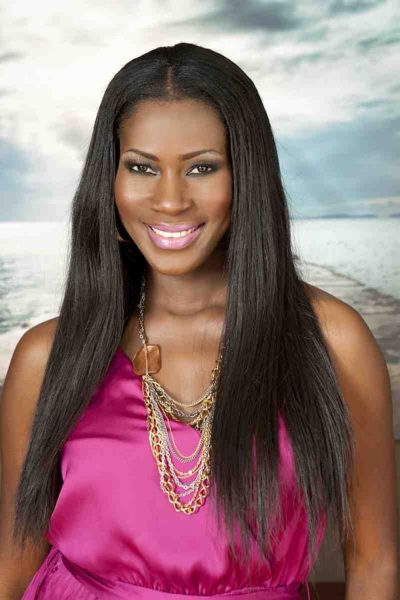 Communication for Change recently celebrated leading acts in the Nigerian creative industry. The event which was the premiere of a new five-part documentary film series, featuring some of the best acts of Nigerian visual and performing arts in music and film sectors, was held in June 29 2011 at the Silverbird Cinemas.

The series titled, RedHOT, serves as an exciting feature on selected veterans as well as an expose on the very bright, established and authoritatively budding talents in the country.
Filmed over a two-year period, the documentary is a description of the life and work of 17 amazing Nigerian artists, discovering their inspiration.

The documentary done with support from the US charity, Ford Foundation, is a tribute to Nigerian’s finest creative talents, showcasing the depth and breadth of our ingenuity.