The event organised to celebrate the success of Oliver Twist on the top 10 UK chart just after its release, saw in attendance friends, fans and well wishers of D’banj as well as top entertainers in Nigeria and UK some of which include D’banj’s Mercury Records label mate L Marshall, on air personality Kojo of Choice FM, Naeto C, DL and  HKN Gang’s Davido, Sina Rambo and B-Red among others.

The man of the day finally came on stage after greeting all attendees and performed the track that has got the whole of UK and Nigeria dancing. Fun, fun and more fun, the party was all you could expect. BellaNaija.com wishes D’banj all the best in all his endeavors.

Photos from the event 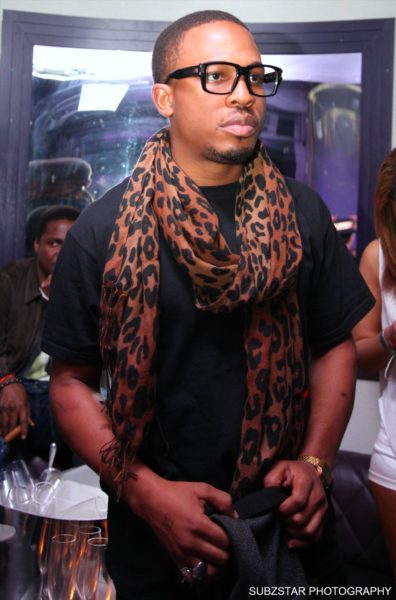 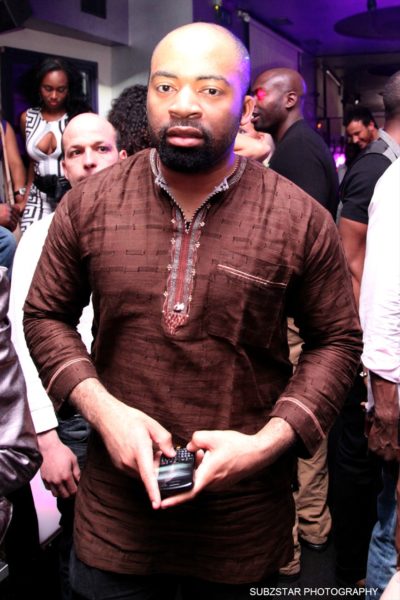 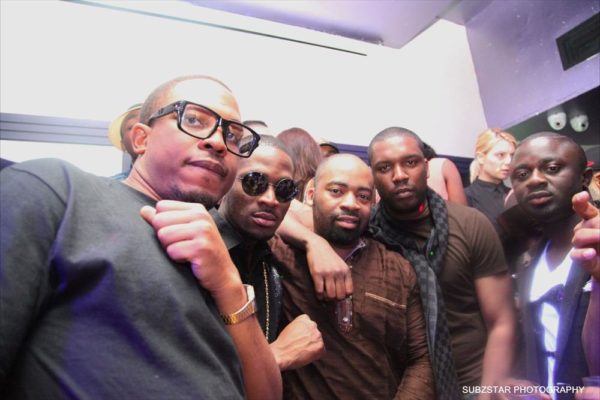 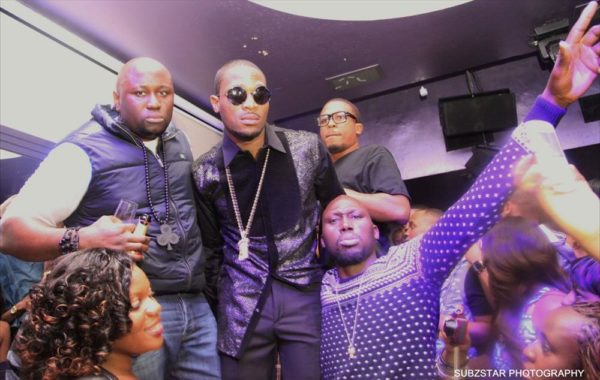 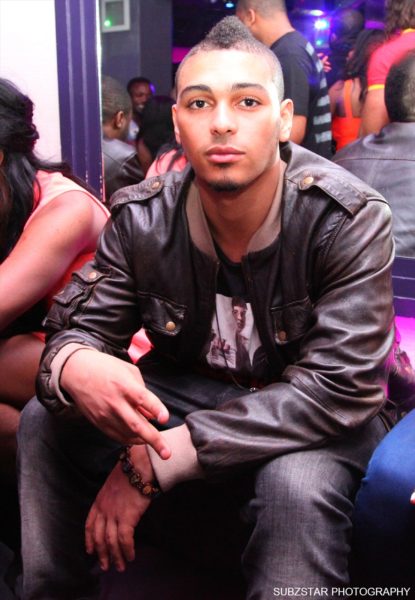 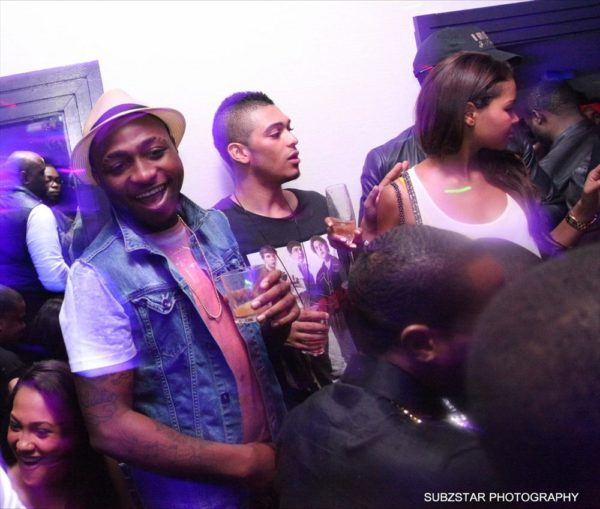 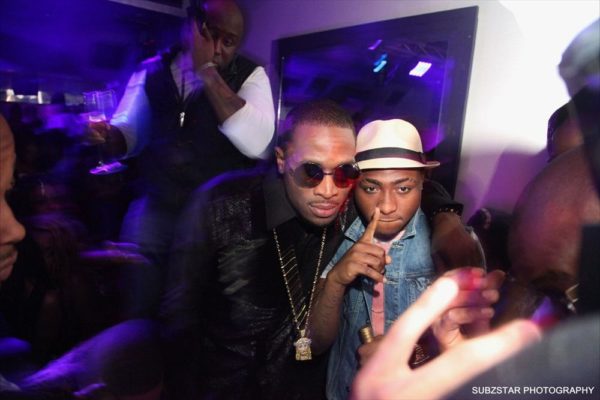 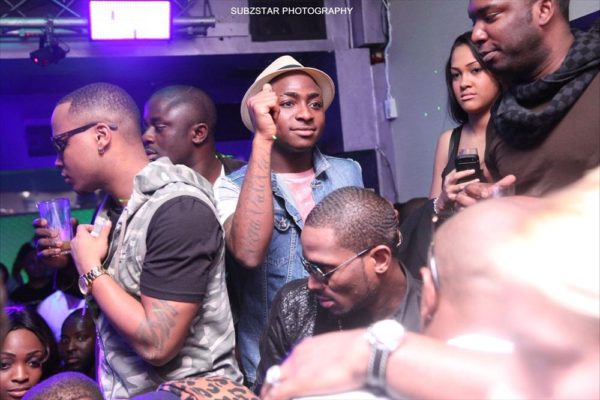 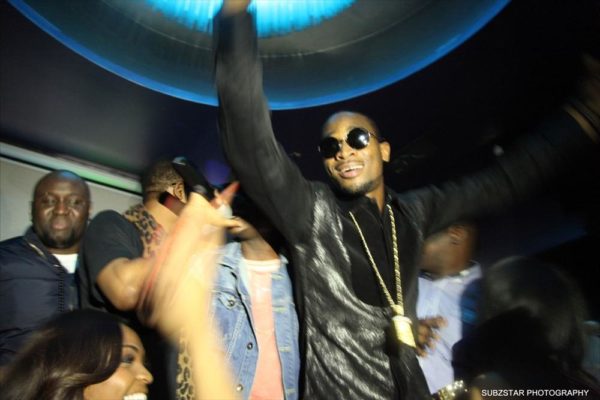 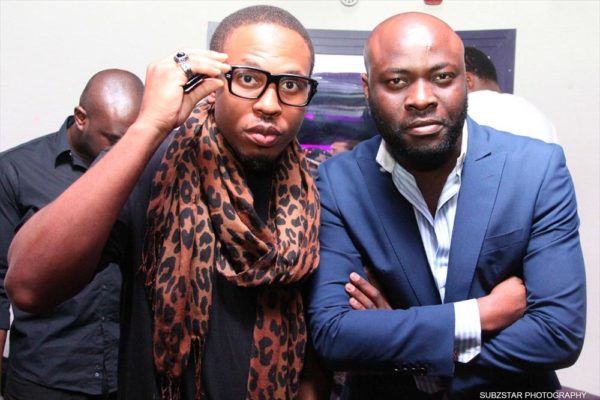 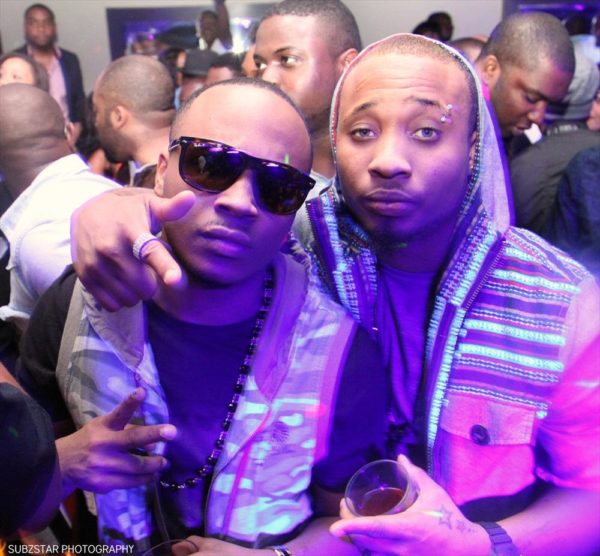 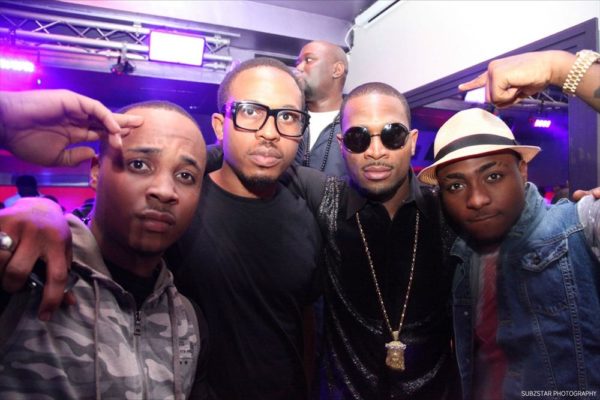 On Tuesday 22nd May 2012, D’banj thanked all his fans on Facebook for coming to the party the previous night saying “Thanks to all dat came out to party wit me last night! Keep supporting” 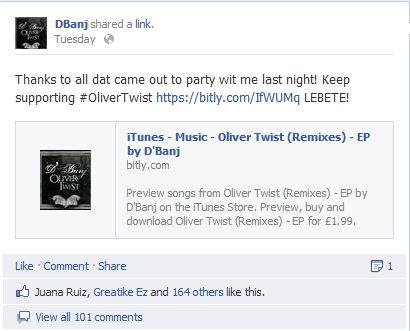 If you haven’t seen the video for Oliver Twist, check it out below!

BN Bytes: Ever Wondered What Nigerian Celebrities Do On Vacation? | Watch Exclusive Footage of Flavour, Wizkid & Bracket on Holiday