The 27 year old movie star sizzled on the red carpet in a beautiful dramatic black dress by Mai Atafo Inspired.

Opting for an elegant chignon, smoky eyes and a nude pout, she styled the dress which features a sheer lace cut-out with a gold bracelet and ring. 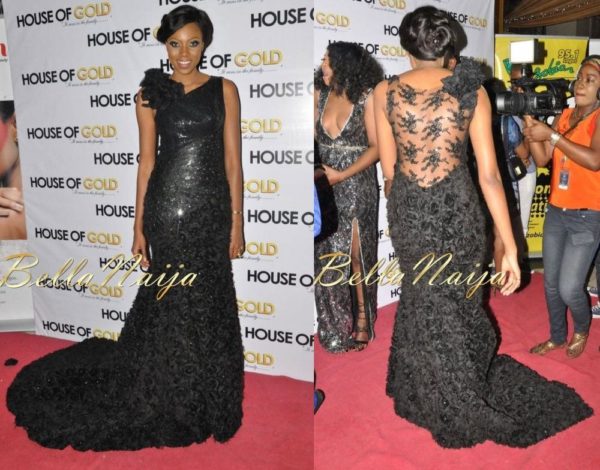 Also present to lend their support to Yvonne at the premiere were her fellow Ghanaian stars Majid Michel and Eddie Watson.

BellaNaija will bring you all the exclusive shots from the premiere, till then check out these first photos.
First Photos 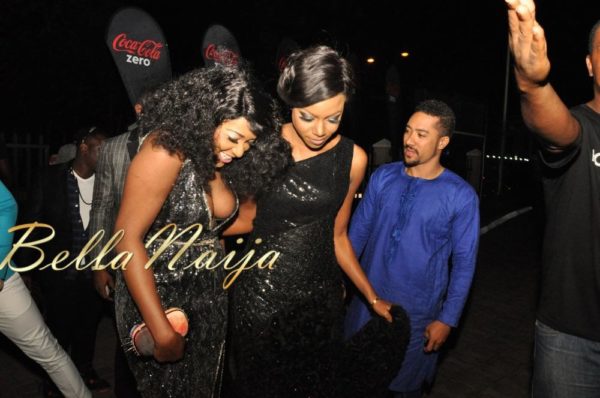 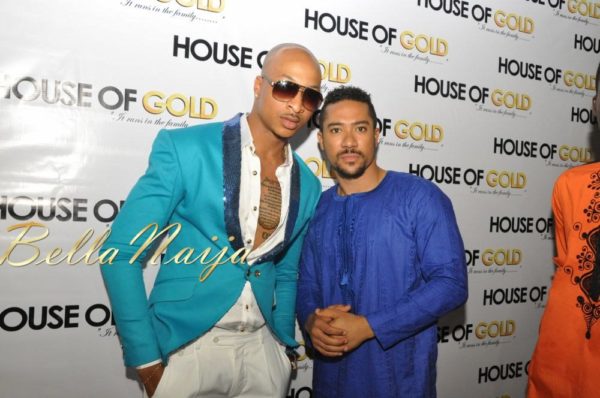 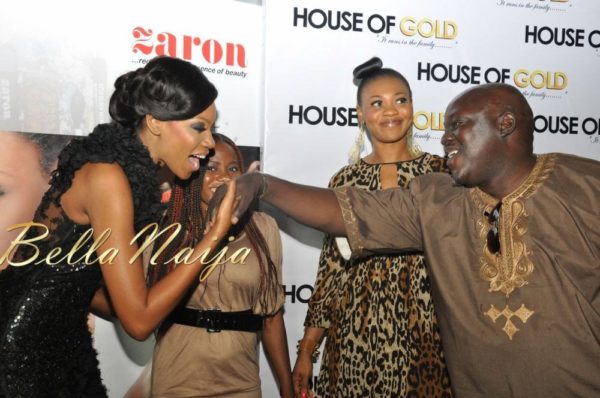 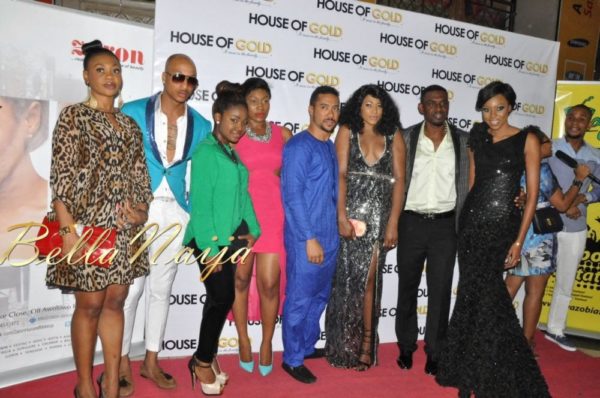 One of Yvonne’s biggest fans attended the premiere and presented a painting to her. 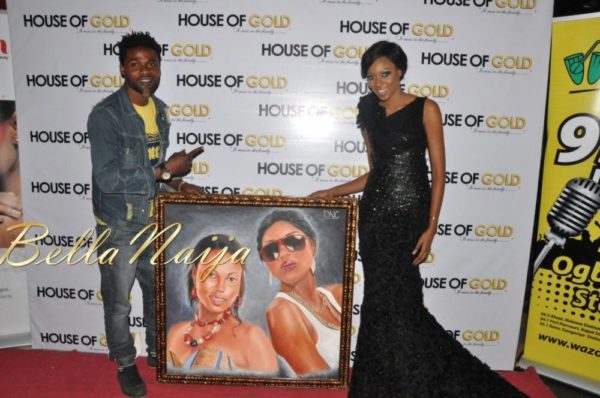 #ChildNotBride – Omotola Jalade-Ekeinde: “I Say No to the Senate Bill Endorsing Child Marriage” | Read the Transcript of the Nollywood Star’s Speech at the MBGN 2013 Finale in Bayelsa