It was a night of non stop music! On Thursday 25th July 2013, LoudNProud Live Series held the July edition of its show at the 284 Lounge, Victoria Island, Lagos.

Tagged “Divas Delight with Kay Switch”, the event was hosted by on-air-personality Koch Okoye. The night saw musical performances by the headlining act Kay Switch as well as Chee, Diwari, Aramide, Chykay and Trazemanji (Winner of the June Golden Break Through audition).

The next edition will take place on Thursday 29th August 2013. Till then, check out all the photos from the last edition. 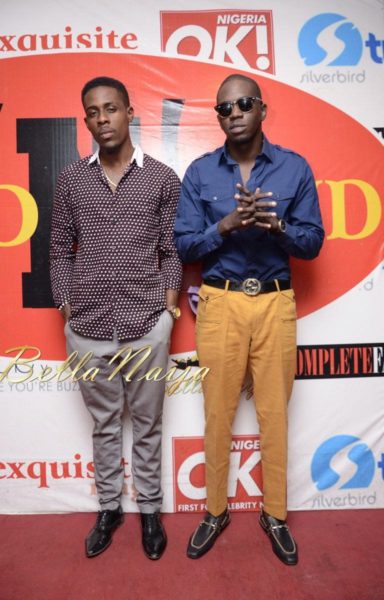 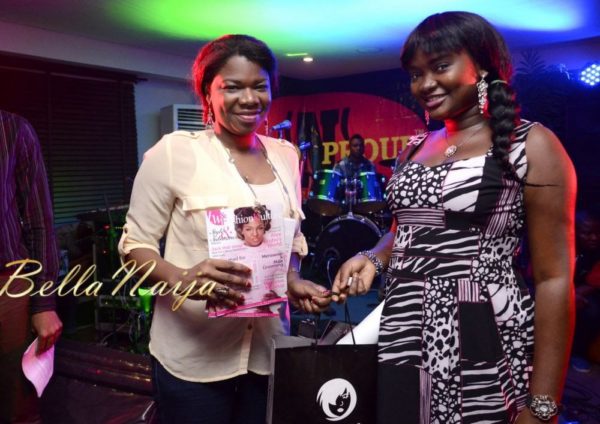 Hot or Not? Nigerian Music Star Burna Boy shows off his Pecs in Calabar