A Fun Night with Music Legends! All the Photos & Scoop of Onyeka Onwenu, Ebenezer Obey, Bright Chimezie, Femi Kuti & More at the "Night with The Masters" Event in Lagos 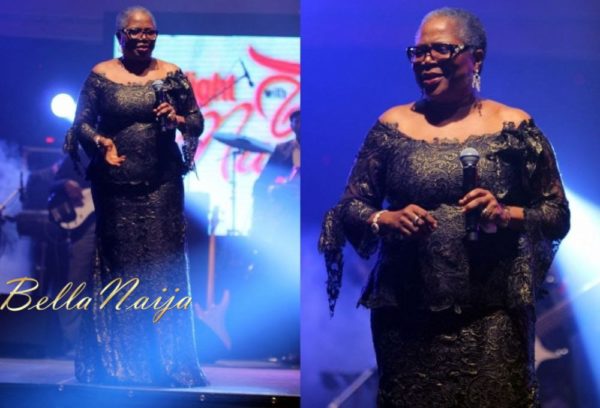 The event which was organised by Over The Top Entertainment, was headlined by not 1, not 2, but 6 music legends. They include Ebenezer Obey, Onyeka Onwenu, Bright Chimezie, Sir Shina Peters, Femi Kuti and Kwam1 (Wasiu Ayinde).

These veteran music stars performed some of their hit tracks. Stars spotted at the event include DJ Caise, Skuki, Freeze, Ali Baba, Yaw and Yemi Sax.

BellaNaija Events was on the scene and we have all the photos.

…and so does Peeshaun of Skuki 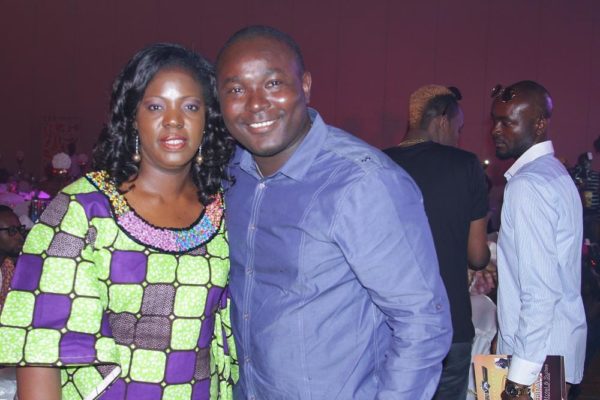 Media personality Freeze kicks off a dance battle among the guests

Are you ready for ijo Shina? Sir Shina Peters takes the stage 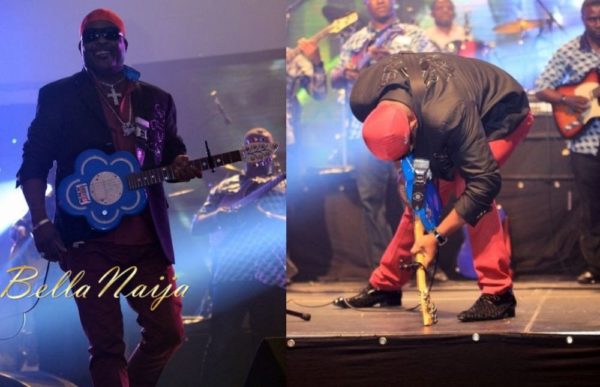 Hello DJ Caise, who are you chatting with or is it the music that’s making you smile?

Guess who is coming up next?