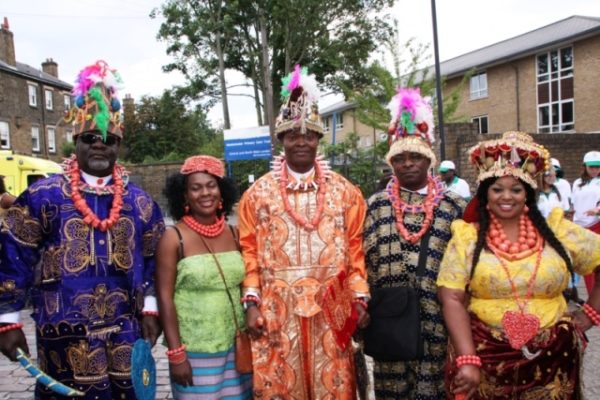 The Rivers State Tourism Development Agency (RSTDA) served the world a foretaste of what the Port Harcourt Carnival, CARNIRIV,  has to offer. Staged at the Nottinghill Carnival, London, the Rivers State Contingent put the best of Rivers Culture on display with an amazing float and rich cultural display that excited everyone.

In a welcome address, Executive Director, Zmirage UK, Shabaka Thompson said, “it is a privileged position for Rivers State to be part of the Nottinghill Carnival again this year thereby becoming a prominent Nigerian State to make a distinctive cultural intrusion onto the world stage with the Nottinghill Carnival to showcase an authentic African cultural brand called CARNIRIV.” Speaking further on the initiative, Shaba a one time CEO of Nottinghill Carnival said, not only is the move by Rivers State timely, it is also strategic because CARNIRIV is bringing something unique to the world and also something authentically African and creative. He said, “I am an adopted Port Harcourt boy. I am only waiting for my citizenship. I was invited to CARNIRIV in the year 2010. When I got back, I told my family, I have found where my ancestors came from. It is one place you should be”. Shabaka admonished guests at the occasion. 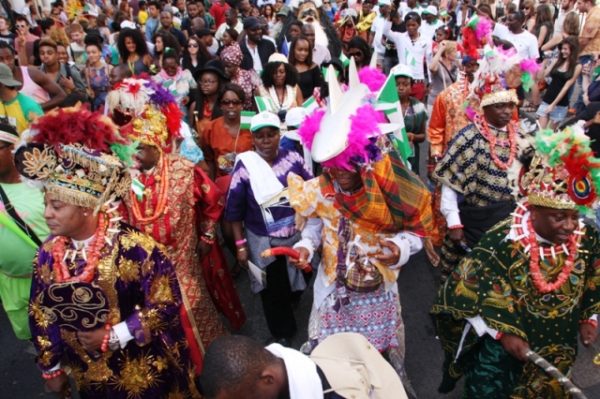 Re-echoing Shaba, Rivers State Commissioner for Tourism and Culture, Nabs Imeagwu explained the decision of the Rivers State Tourism Ministry and the Rivers State Tourism Development Agency to use the Nottinghill Carnival as a platform to market the rich culture of Rivers State people to the world saying, “the essence of what we are here to do is to hedge deeper into the platform that has already been established by the Caribbeans to exemplify what other African States ought to be doing to change the narratives about Africa and African culture emphasizing the conviviality of our people and our values.”

In her goodwill message at the event, Sally Sturgeon, Director of the People’s World Carnival, CARNIRIV’s partner troupe at the Nottinghill Carnival said, “we are happy to be partnering with CARNIRIV bringing a carnival of the people of Rivers State on the world stage. This for us is a fulfillment of our vision. We are indeed a people’s world carnival group and we are delighted at every opportunity to showcase cultural diversity to the world.”

Rita Dominic: “I’ll Marry the Man of My Dreams” | You Need to Watch This! Nollywood Star on Heartbreaks, Her Career & Possibly Dating Lynxxx