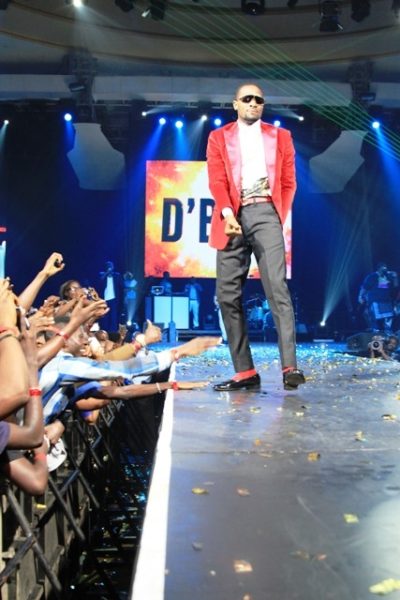 The star studded event which was one of the biggest shows of the year, featured performances by D’banj, Tiwa Savage, P-Square, Chidinma, Burna Boy, Phyno and Olamide, Flavour, Wizkid and Davido.

It was a night of non stop fun and excitement, which will linger in the minds of all attendees for a long time. From the ambience of the concert area, the sterling performances, the lightning effect, the sound, it was an event that lived up to the expectations of the Guinness brand.

The highlight of the night was the 3D unveiling of the new Guinness Foreign Extra Stout bottle label.

View all the fun photos from the event. 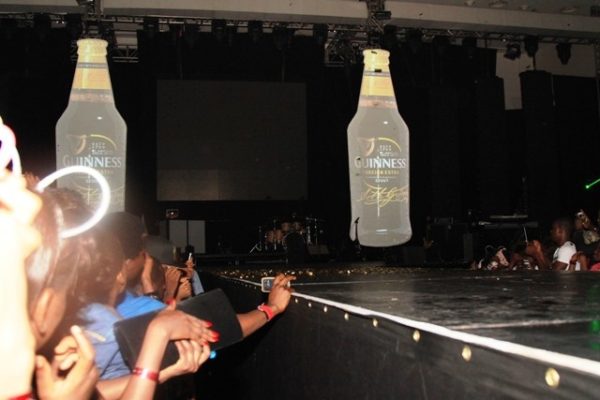 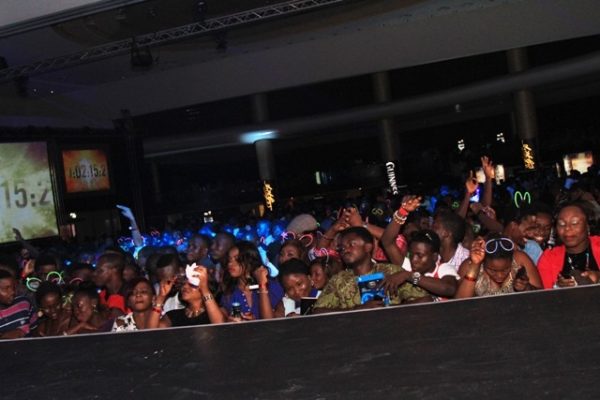 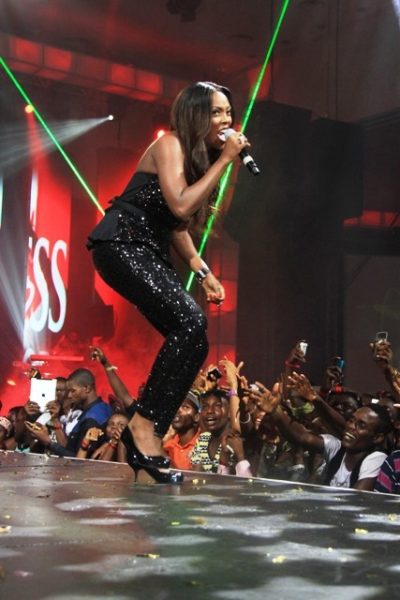 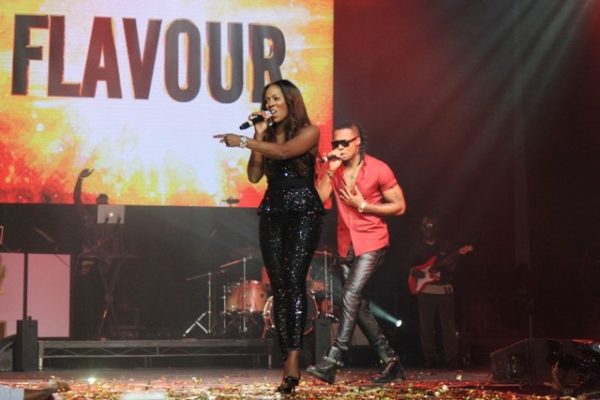 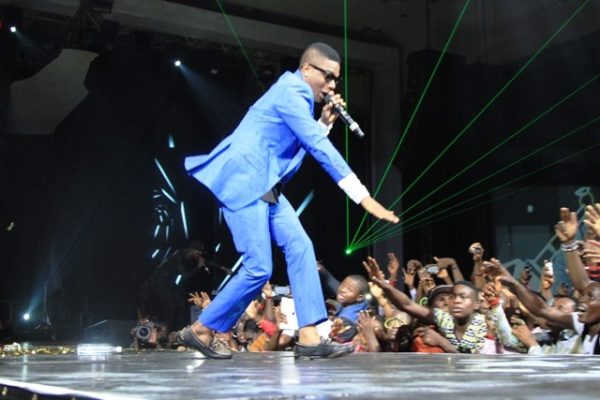 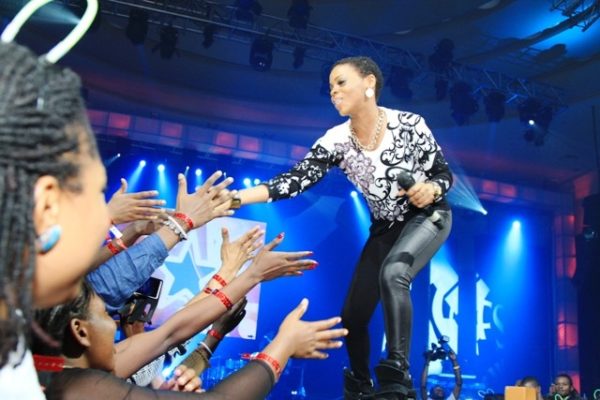 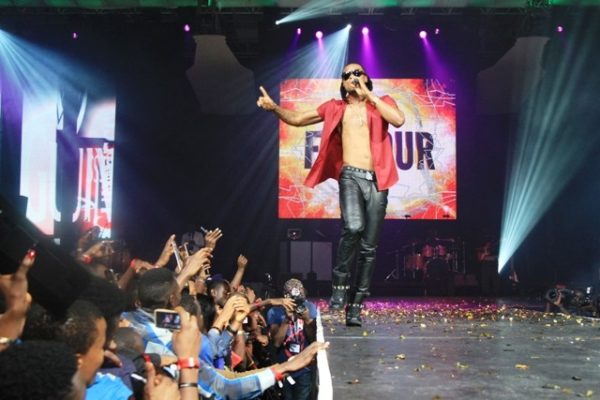 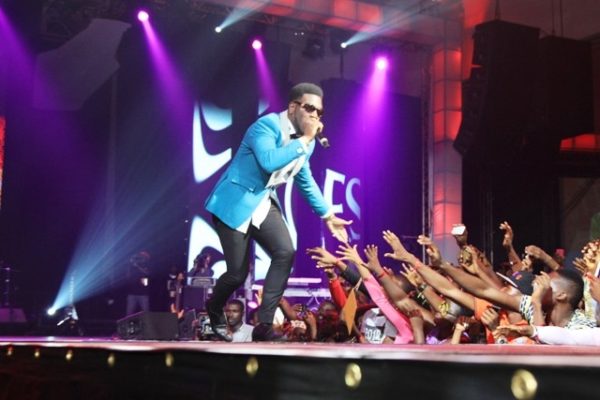 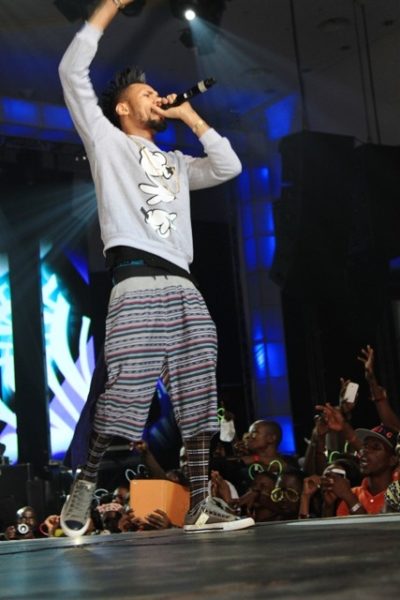 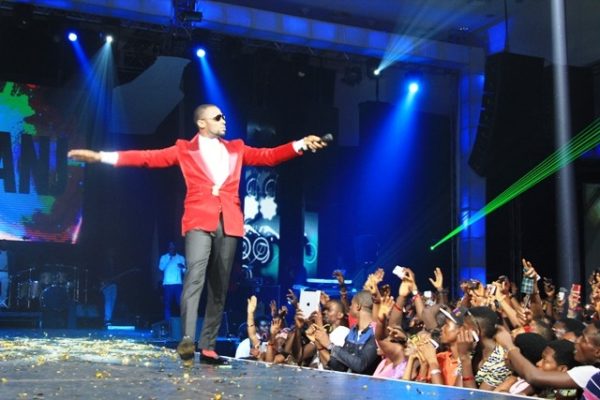 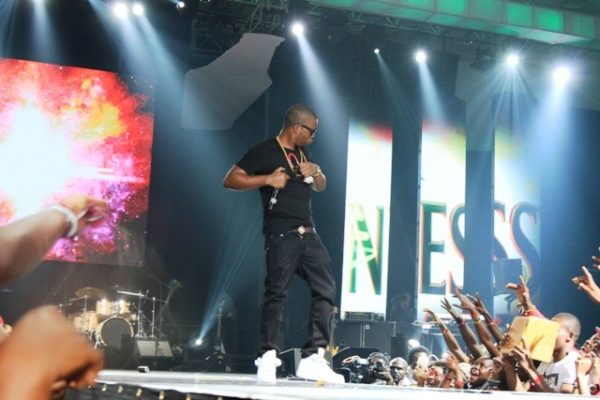 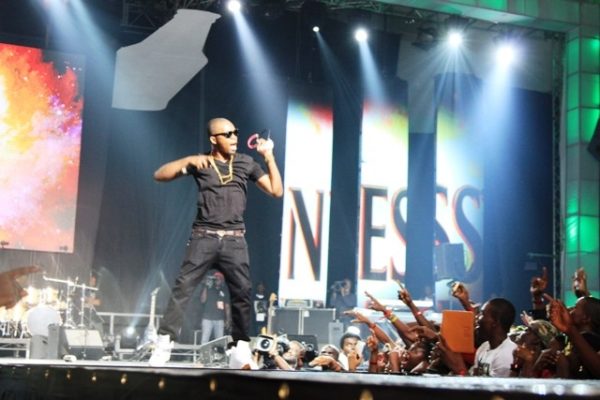 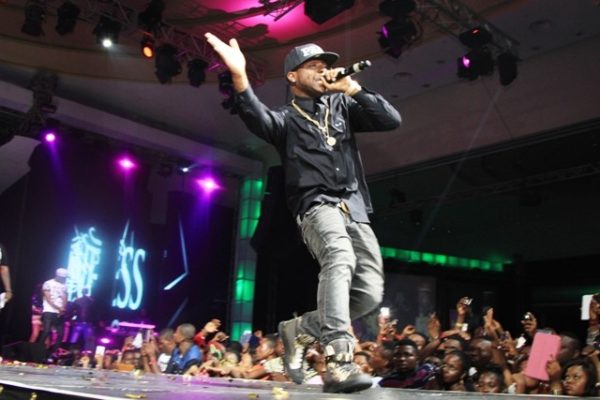 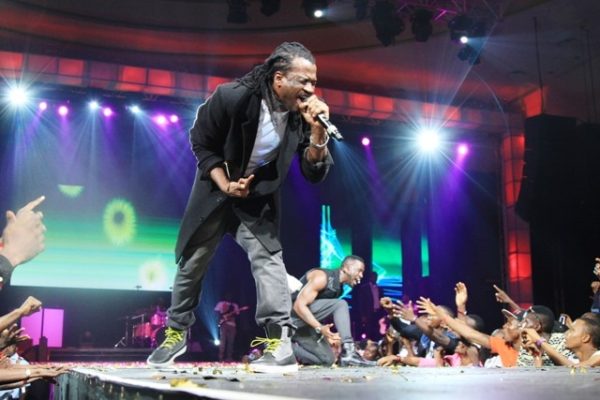 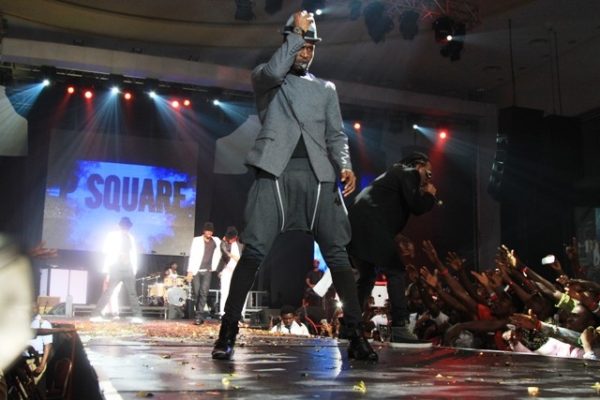 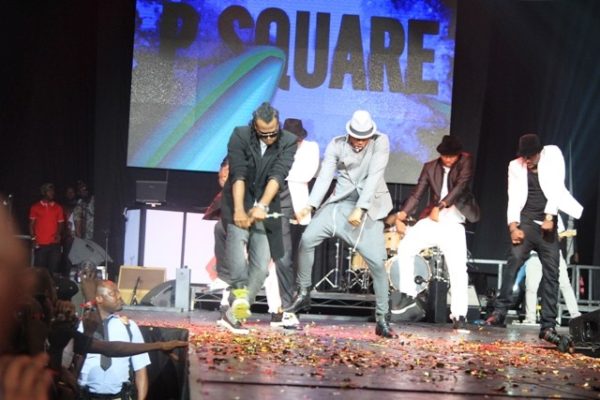 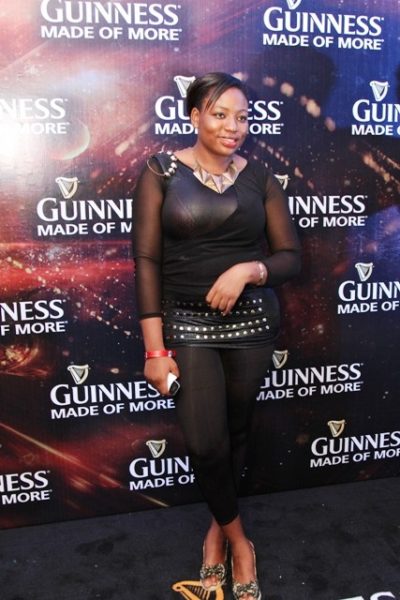 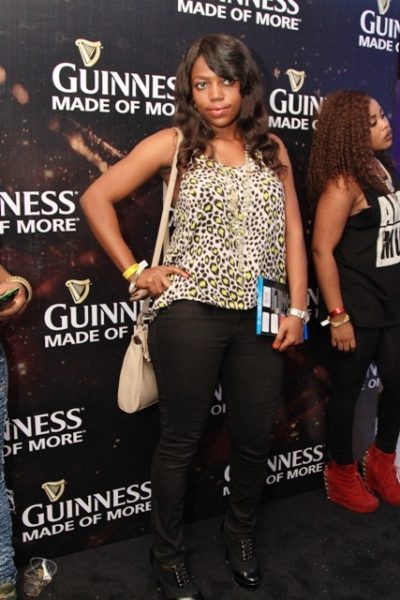 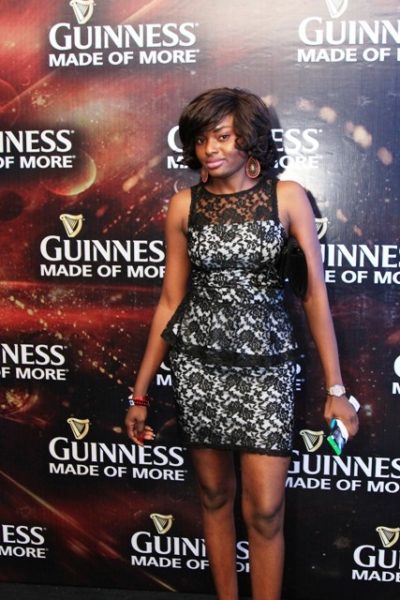 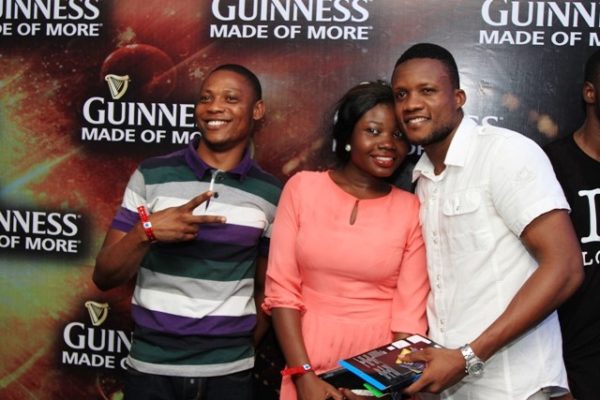 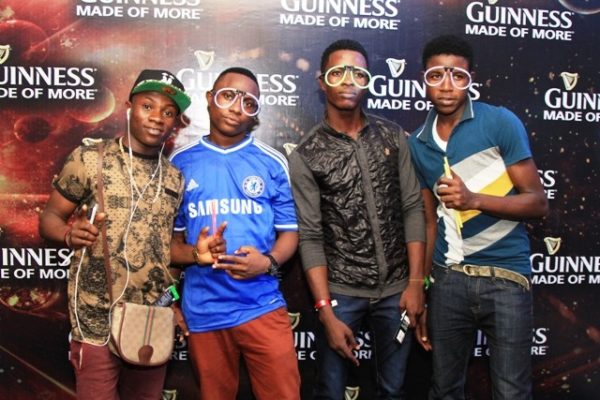 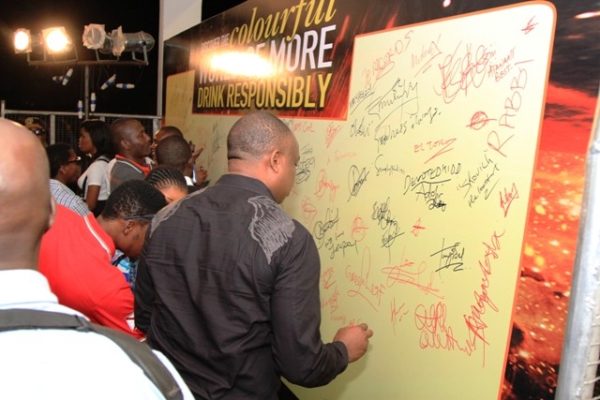