First Cut is a new flick centered on rape, a treacherous love triangle, conflicting family ties and loads of fashion.

It is produced by Nollywood’s newbie Lisa Henry Omorodion and directed by Chico Ejiro.

The movie will premiere on Sunday 29th December 2013 at the Eko Hotel & Suites, Victoria Island, Lagos. It will premiere in the cinemas in January 2014. 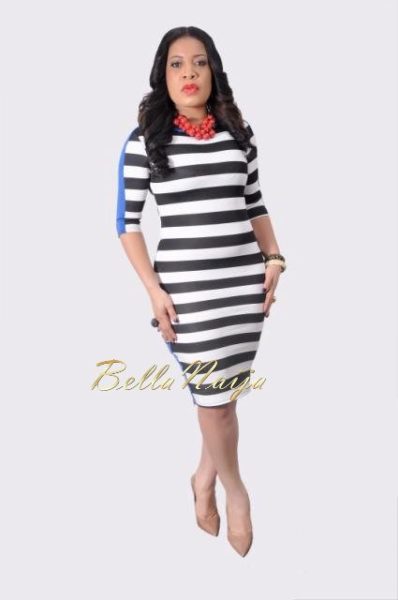 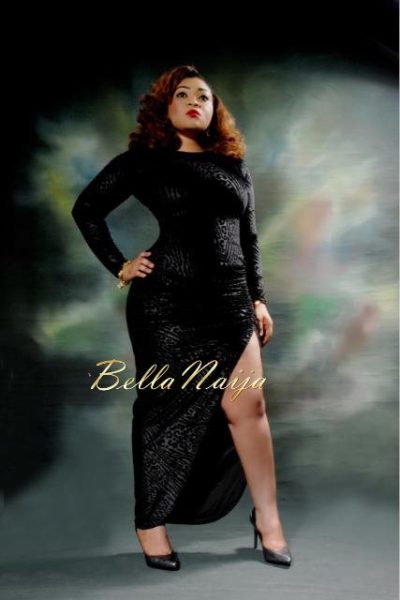