Nollywood Director Charles Novia names the Best 5 Nollywood Actresses of 2013 - Who is Missing? 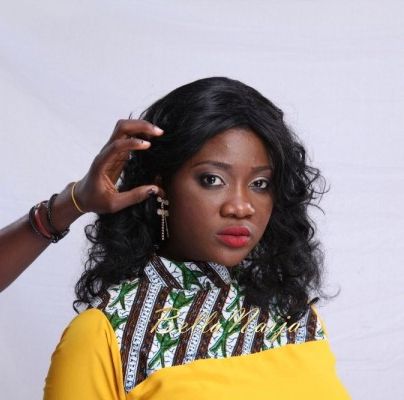 Who ruled the box office and raked in big DVD sales in 2013? Charles Novia has the answer.

The Nollywood producer/director recently released his list of the Best 5 Nollywood Actress of 2013.

Check out the list and let us know who you think is missing. 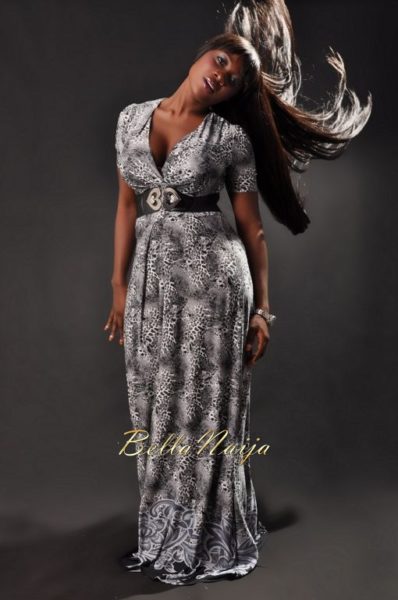 Mercy would be my number one choice for “Best Actress” in 2013. She has simply been awesome in her movies this year. There’s something ultra-natural and organic about Mercy Johnson which confounds even her critics.

She can act. She delivers. In four movies I watched in 2013, which she starred in, she was the epitome of delightful characterization. Watch her in the “Dumebi” spawn of movies and you would appreciate how her talent has evolved since she came back from her Maternity Break.

Mercy is a chameleonic actress, one with the uncanny ability to immerse herself in her roles. She can play the victimised House Maid in one movie and switch to the Lady Boss in the next. In fact, if the role suits her, she comes out smoking.She is arguably the Best Actress for 2013. You can quote me on that. 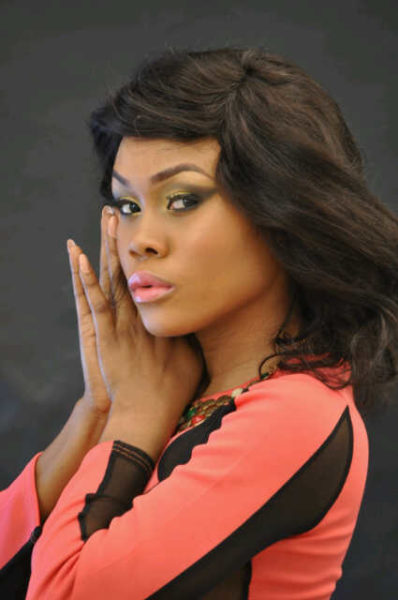 Many people would not remember her name and it is likely many would have forgotten her as the winner of “The Next Movie Star” Reality show a couple of years back. But such credentials are not important when it comes to judging her abilities as an actor. Tamara was simply awesome in the movie “Desperate Housegirls”! 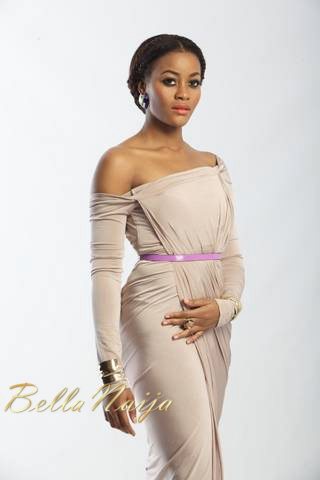 A surprise resignation from “Tinsel” in 2012, made most people wonder if Damilola knew what she was doing. She gave reasons for leaving the televsion serial; to concentrate on her acting career. Watching her in Michelle Bello’s “Flower Girl” brought home the wisdom in her career curve. 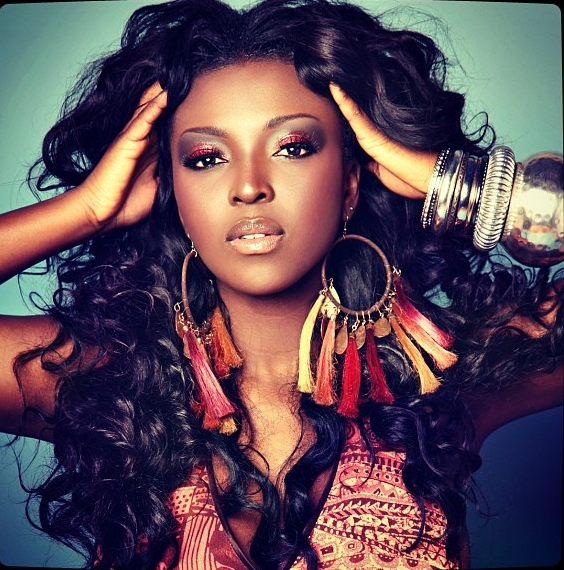 Now this would raise eyebrows with people asking if Yvonne is from Nollywood since she is associated more with Ghana. Nomencletures do not matter to me. Nollywood is a global brand and is a huge platform for all African actors to make their mark. Besides, Yvonne’s movie, “The Contract”, was released in the cinemas in Nigeria in 2013 which meets a part of the criteria I used in drawing up this list. 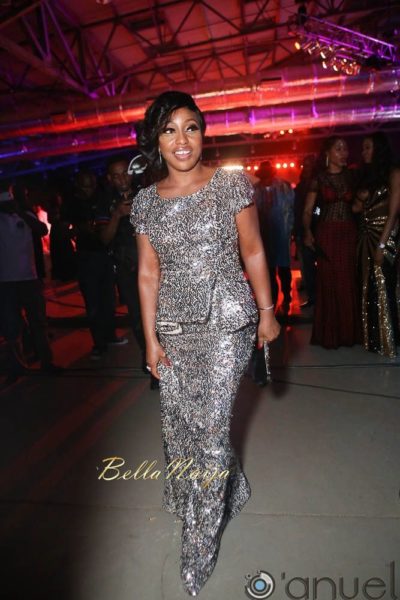 Rita had a good year. Winning “Best Actress” a couple of times (among many nominations ) for the movie “The Meeting”. I also watched her in another recently released movie “Finding Mercy” but felt that she gave a listless and lukewarm performance in that flick. In ‘The Meeting’, Rita was smoking. I would say that for the first time since I have been seeing her in movies, she found the right script which explored her acting depths.