And the Ice Breaks! Winners Emerge as Nokia Asha Unveils its New 'Ice Range' in Lagos 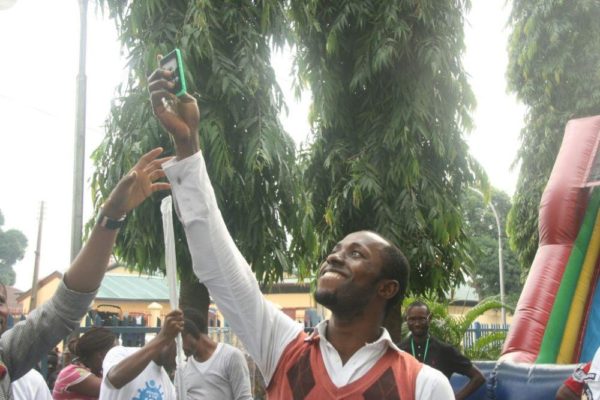 Finally, the mysterious item has been revealed by four lucky winners in these states, who were able to break the ice on Saturday 1st February 2014. 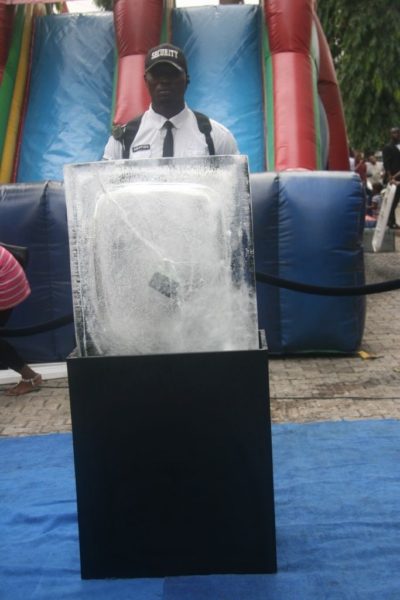 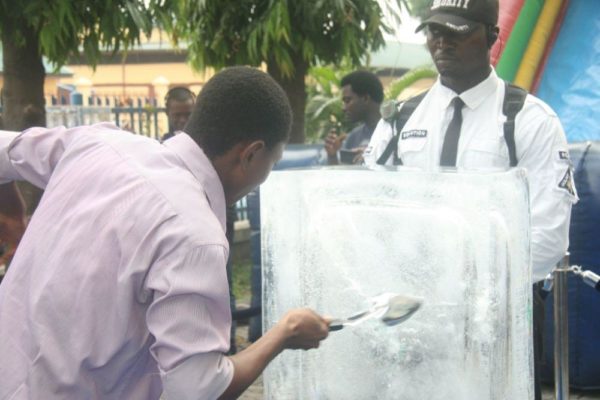 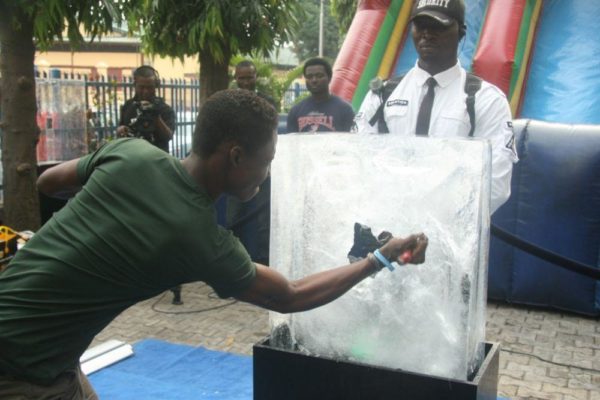 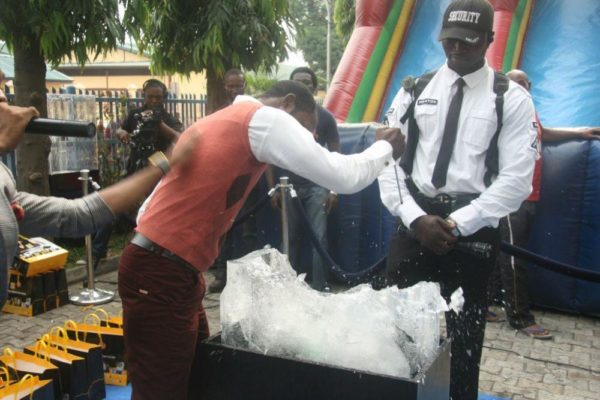 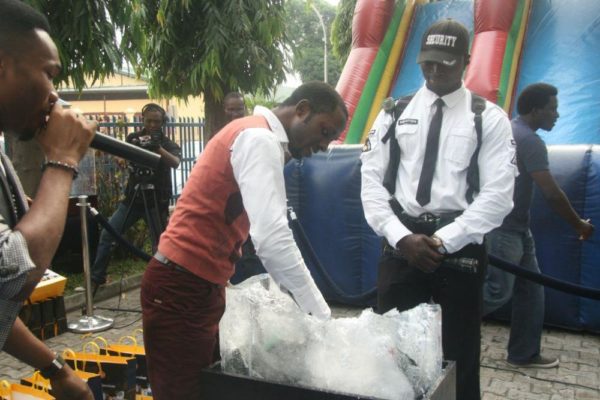 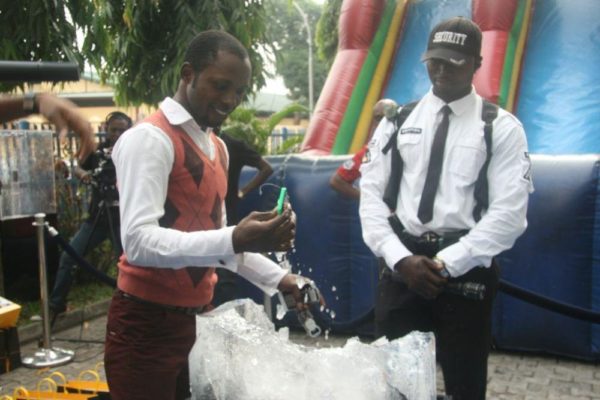 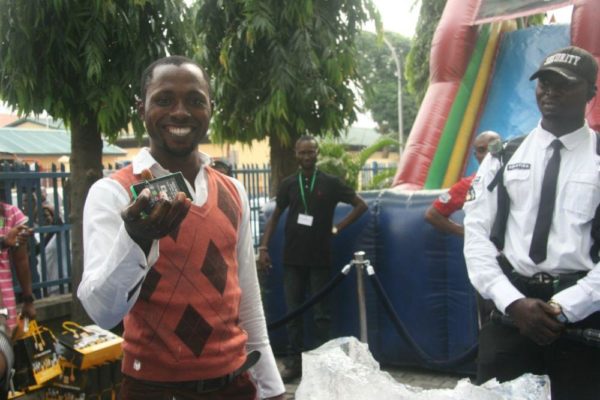 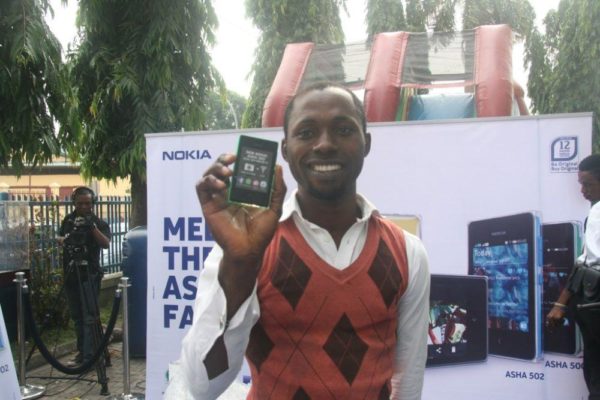 The lucky winners, Emmanuel Riverson (Lagos), Musa Abba (Abuja), Gabriel Edoro (Benin) and Promise Elemah (Port Harcourt), did not only win the item in the mysterious ice box but also won a cash prize of N100,000. 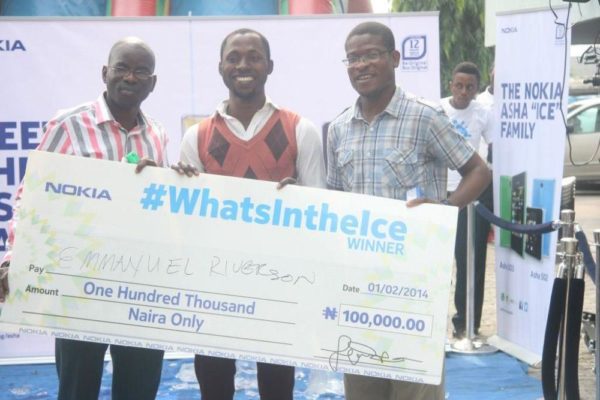 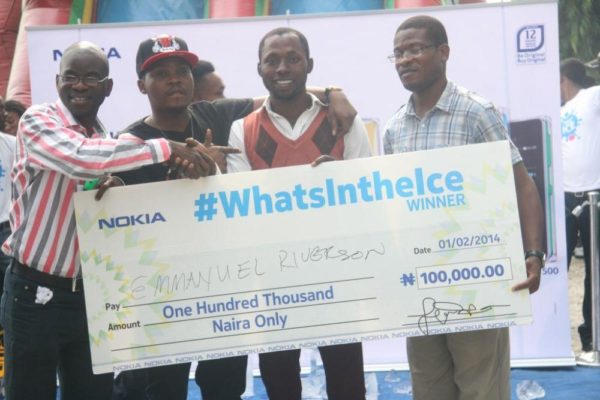 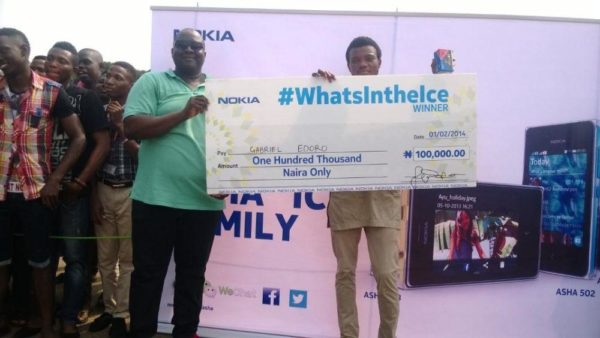 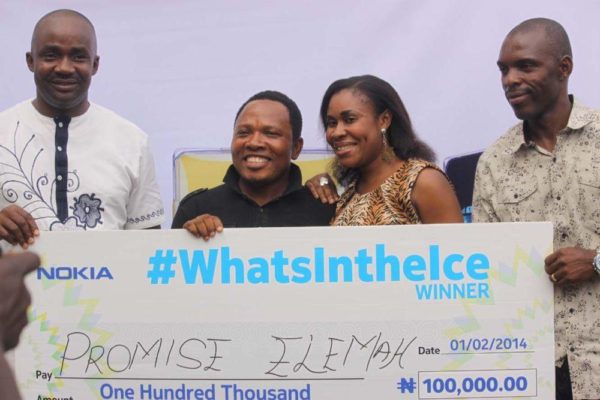 Check out a selection of photos from the event. 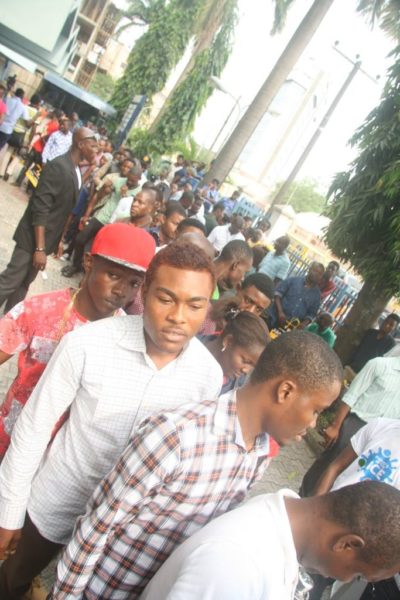 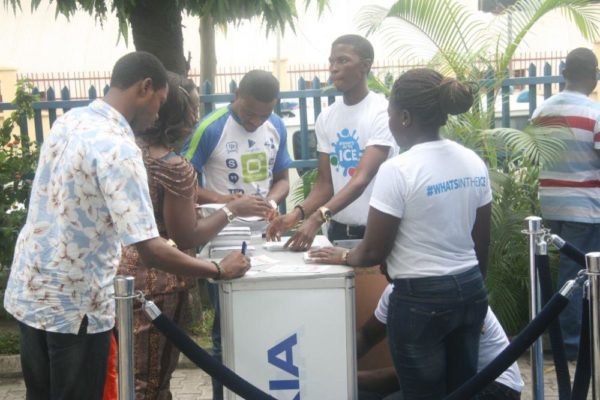 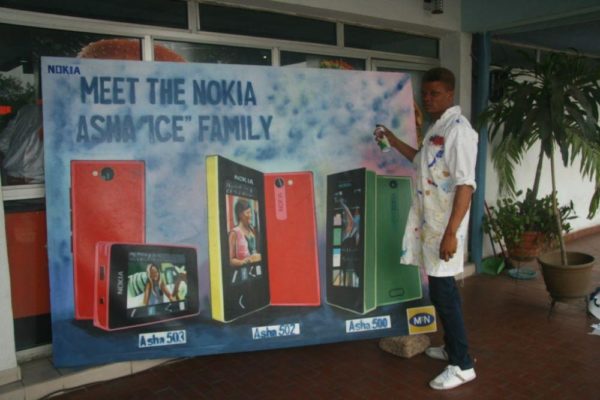 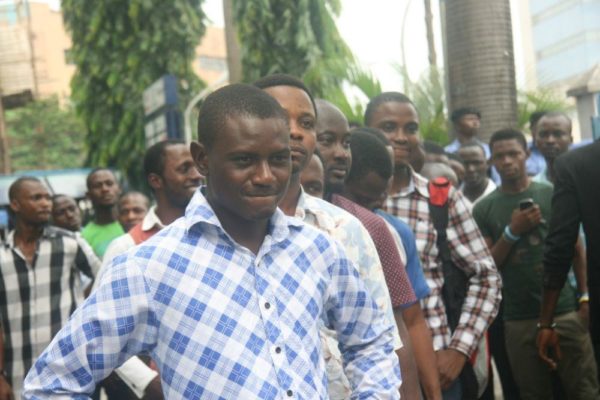 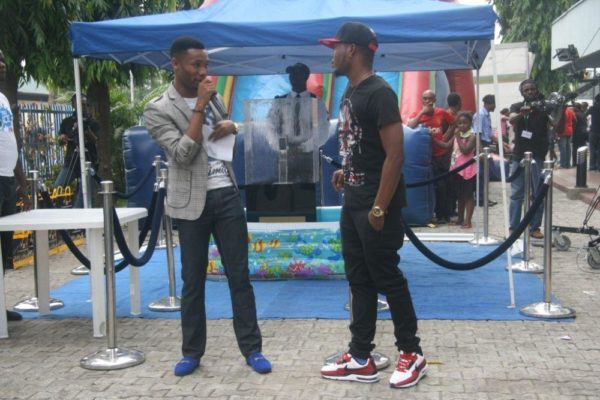 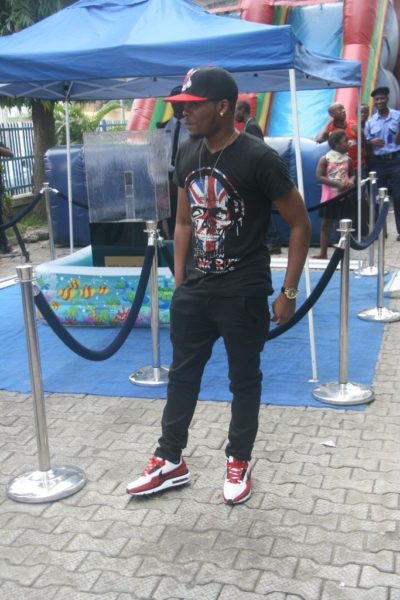 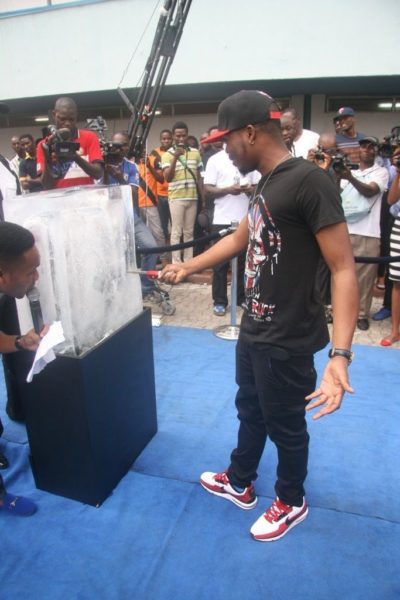 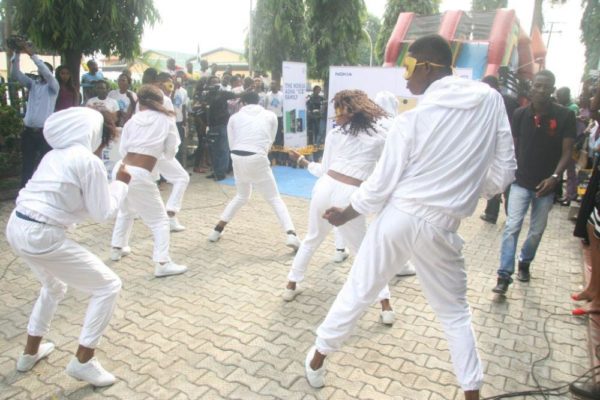 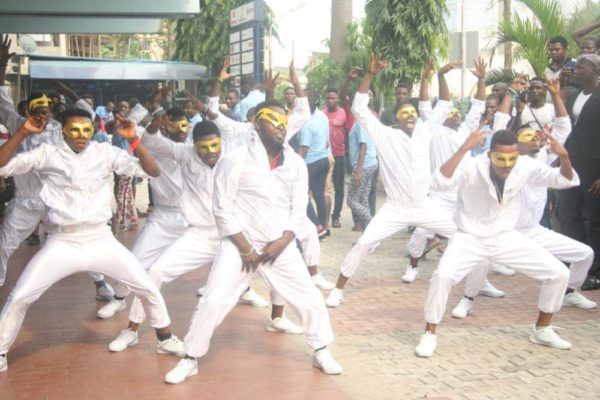 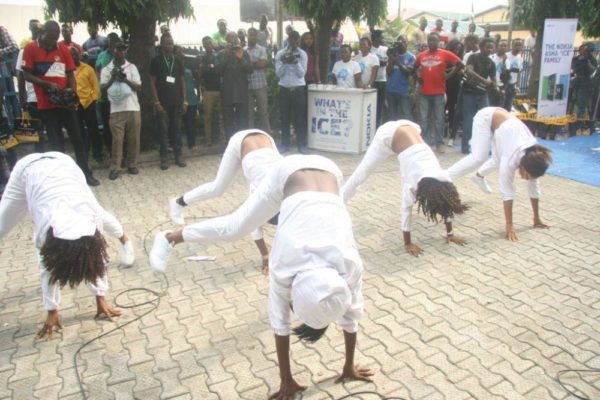 Police Officer Requesting for Dollar Bribe has been Arrested