Lydia to the rescue!

Ghanaian actress Lydia Forson has facilitated the rescue of a 12 year old boy who was forced into child labour at Gasoekope, a village surrounded by water in the Volta Region in Ghana.

The boy who says his name is Emmanuel was taken from his mother at Temar near Accra to the Volta Region where he as well as other children from other parts of Ghana, were forced into child labour.

When he could no longer take the “horrible treatment”, he escaped the village with the aim of finding his way back home. Unfortunately because the whole area is surrounded by water, he couldn’t escape completely.

The “Phone Swap” actress met Emmanuel when she visited the Volta Region for an outreach programme to rescue children trafficked to the area. He was wandering on the river banks.

Emmanuel is set to reunite with his mother. 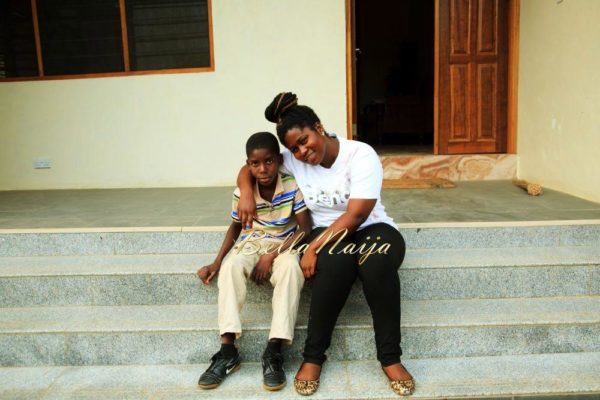 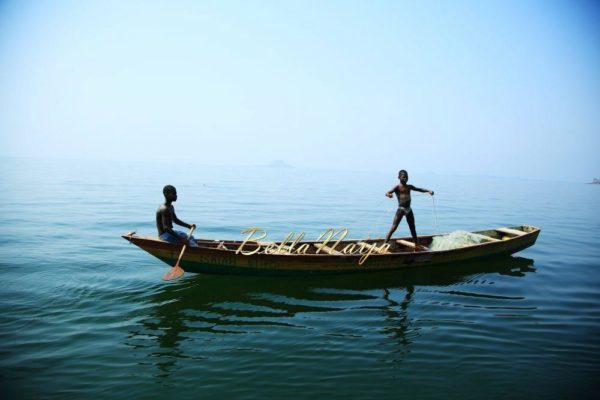 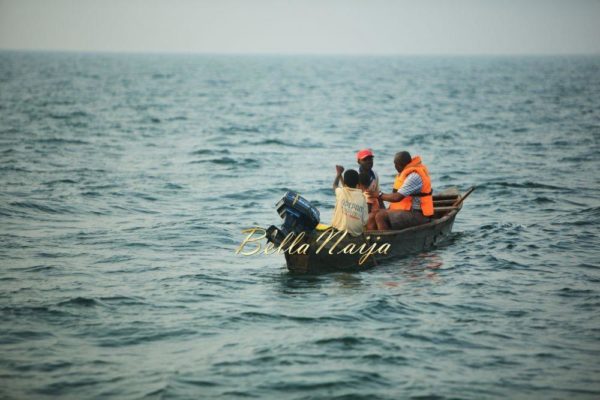 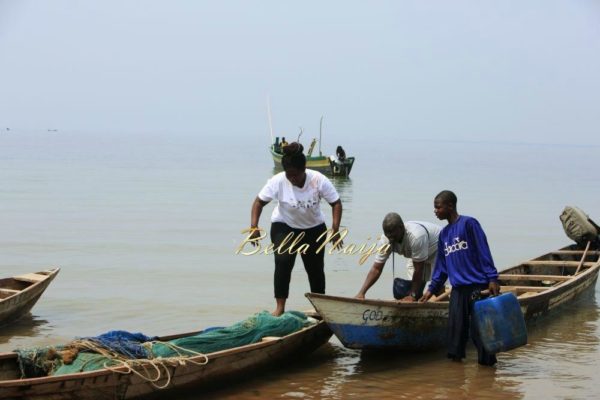 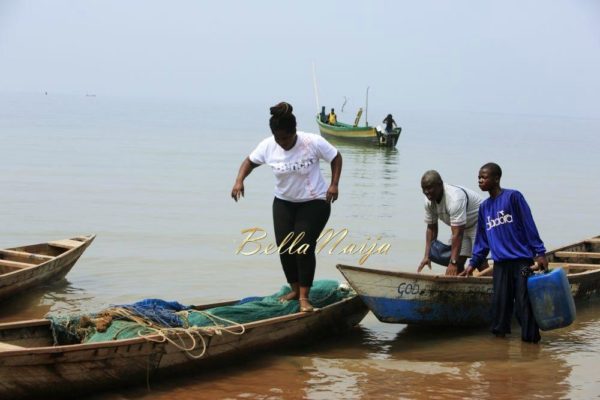 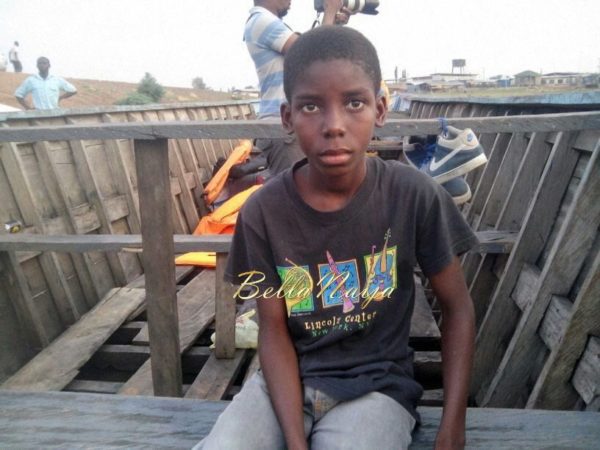 Read Lydia’s account of the incident;
“Our boat was the only available boat. He was afraid to tell us he was running away so he lied that he wanted a lift to the neighbouring village. He didn’t know who we were and we saw he was afraid because he was lost and didn’t want to say it.

We took him with us and in the boat we questioned him. When we were far from the village he finally opened up a little. When we got to Kpando, he tried to escape from us, so he started panicking and wouldn’t talk.

But we spoke to his master, reported it to the police and social welfare and took him with us. He finally started relaxing by the third day when he saw we were leaving Kpando. All he kept saying was he didn’t want to work on the water and he wanted his mum.”

She said the boy is currently at the Osu Children’s Home in Accra undergoing a process to reunite him with his mother.

On their plans to rescue children: “This year, our vision is to rescue 20 children who have been sold or trafficked to be used for labour. The plan is to visit the villages, talk to the chiefs and ‘owners’ of these children to convince them to release the children. We have to make three visits per village and after that when we get the children we reunite them with their parents, and where the parents can’t take care of them we support the families. And also try to find for the fishermen alternative methods to fishing that won’t require them using children in this dangerous water.”