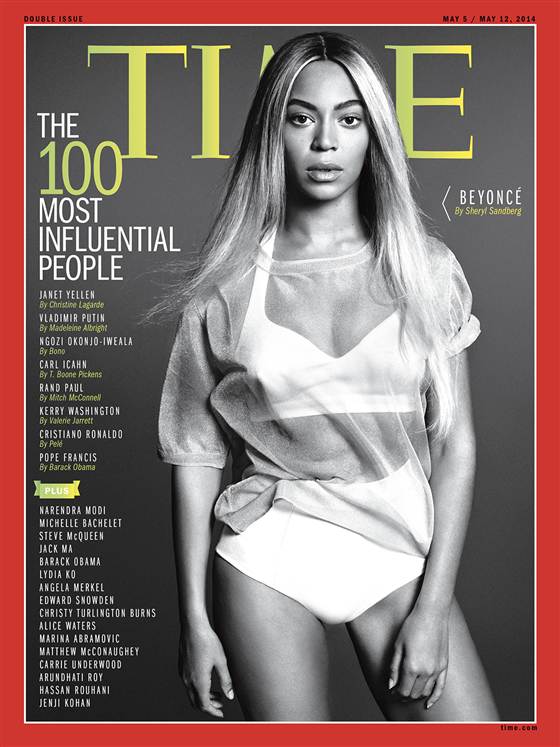 Beyoncé’s power status recently reached new heights and she’s got a Time Magazine cover and feature to prove it.

The publication unveiled its 11th annual “Time 100 Most Influential People in the World” issue today, with major and controversial individuals from music, movies and politics, filling-up a large portion of the list. 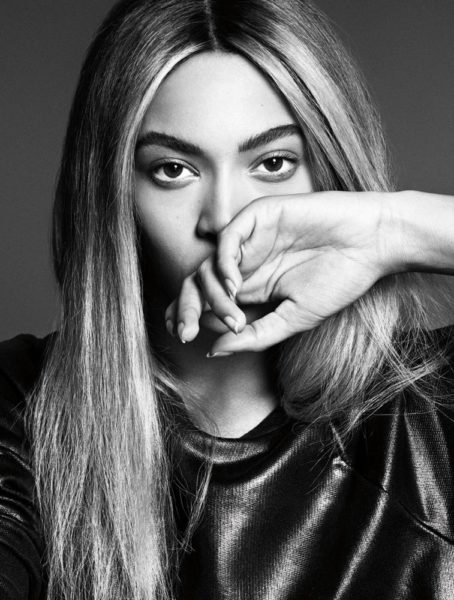 Also featured on the list is Nigeria’s Minister of Finance Ngozi Okonjo-Iweala. Music star Bono writes an amazing story on meeting the financial expert. To read it, click here

The issue will be available tomorrow Friday 25th April 2014.