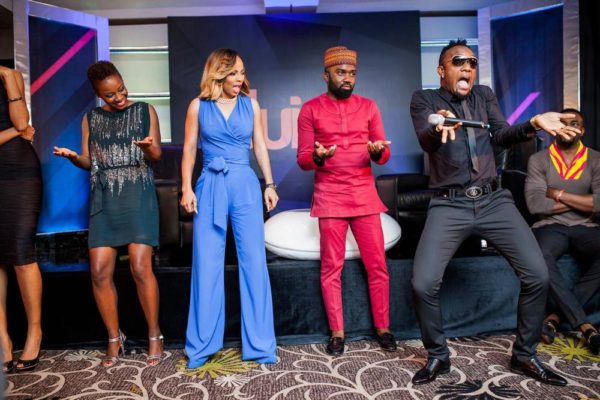 At an exclusive star-studded event on Saturday 5th April 2014, Ndani TV launched Season 2 of  its celebrity talk show, “The Juice” at The WheatBaker in Ikoyi, Lagos.

Guests were interviewed live on the red carpet by Onos O & Toyin of Ndani TV; and later on KCee held a dance competition which Toke Makinwa, Noble Igwe, Ebuka Obi-Uchendu and more participated for a reward of $1000 – sadly no one won it.

Check out some fun snaps. 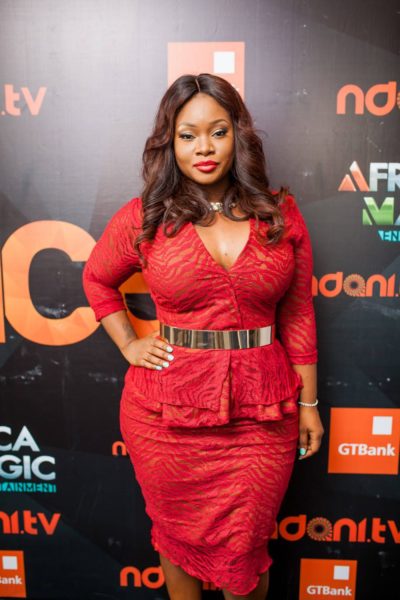 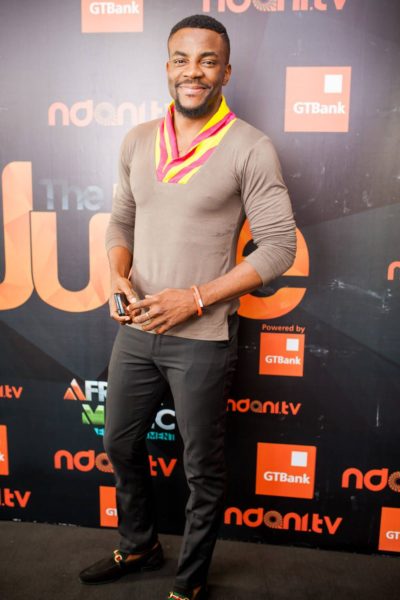 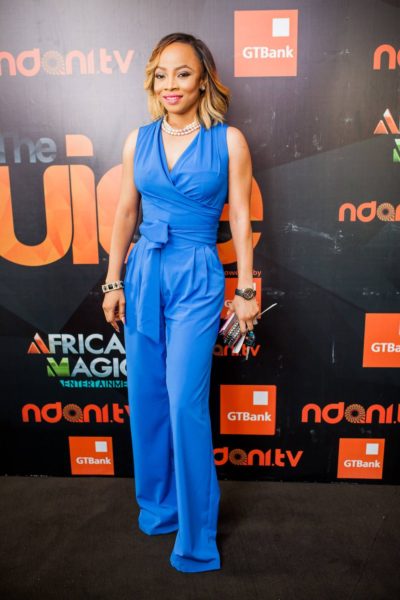 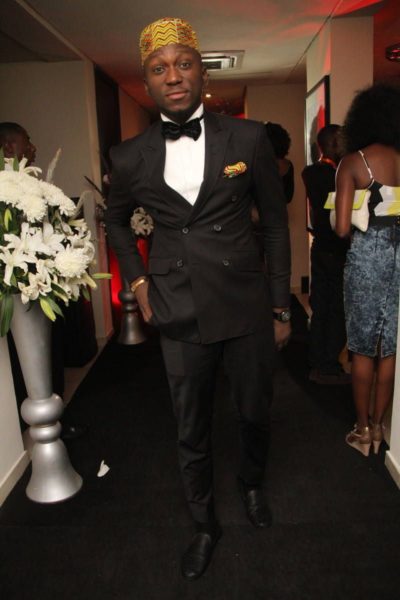 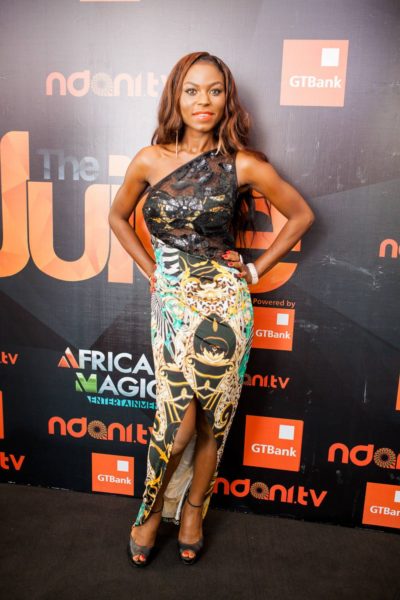 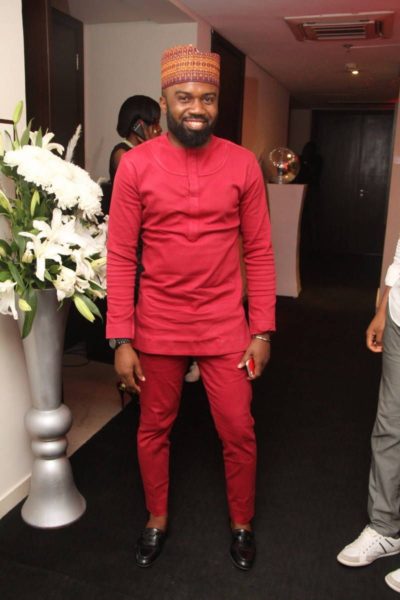 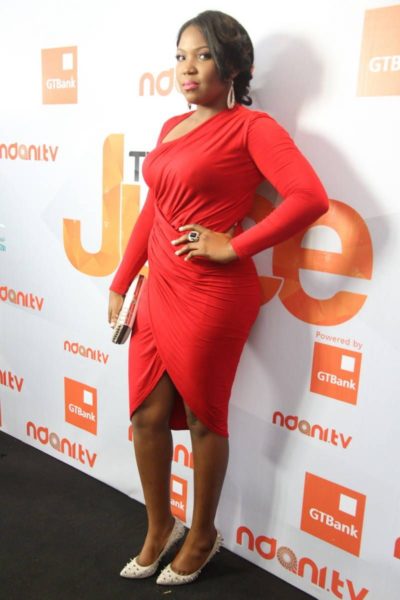 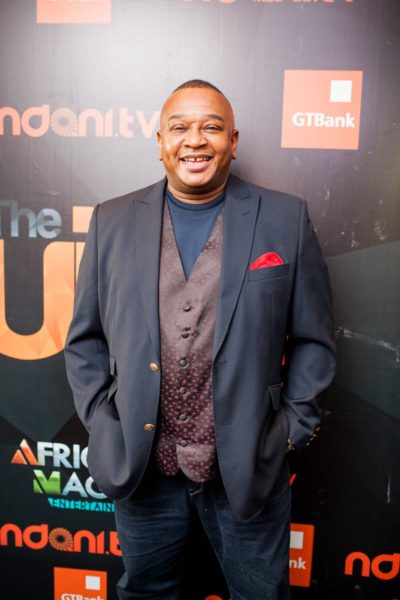 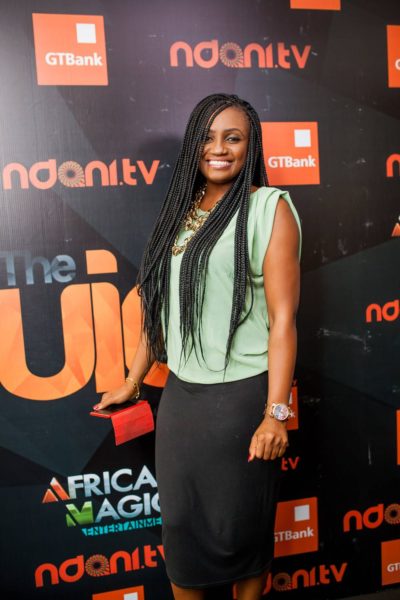 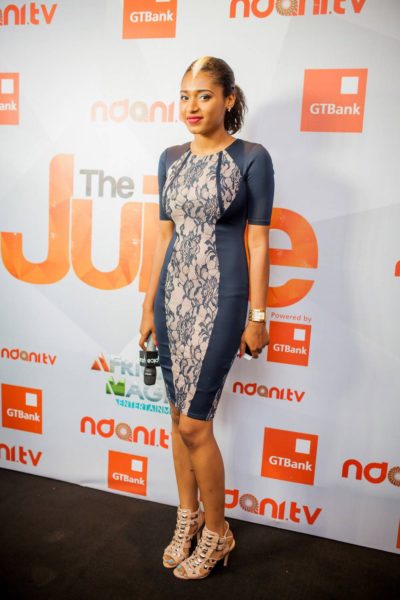 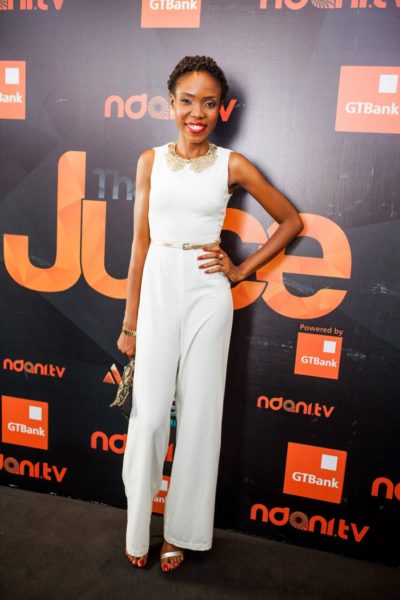 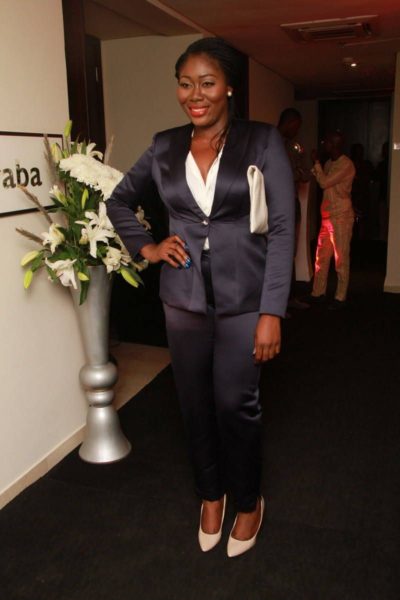 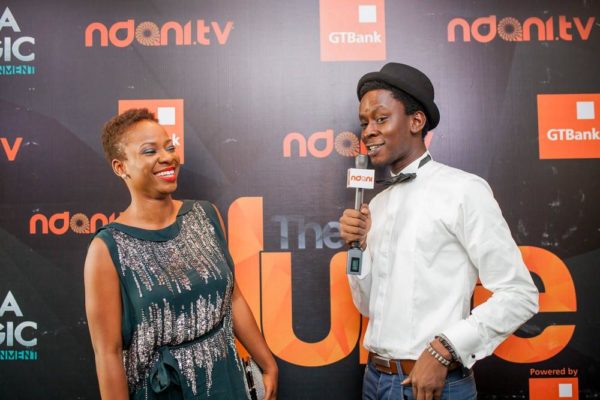 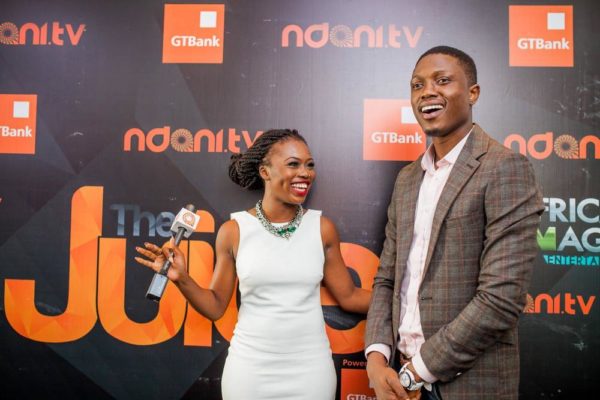 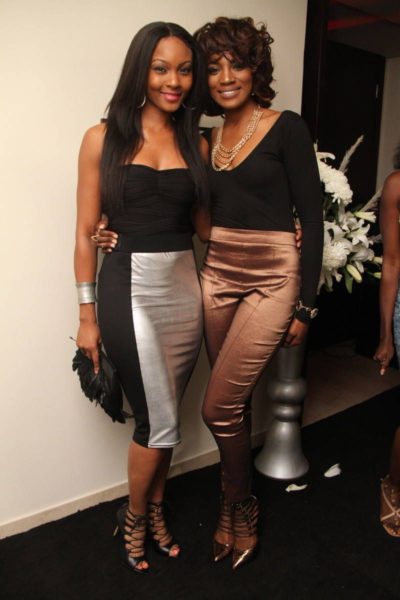 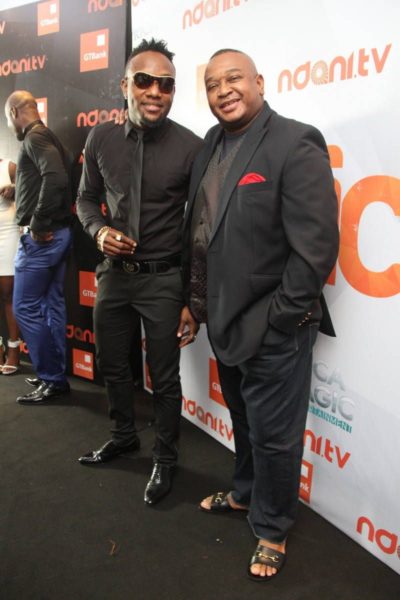 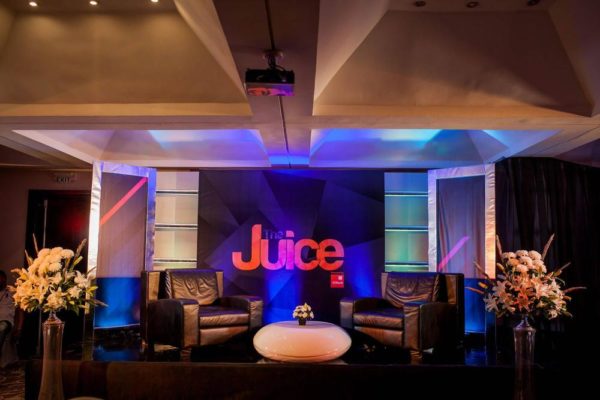 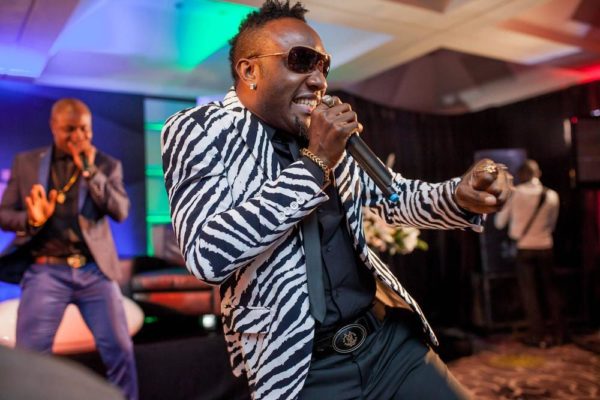 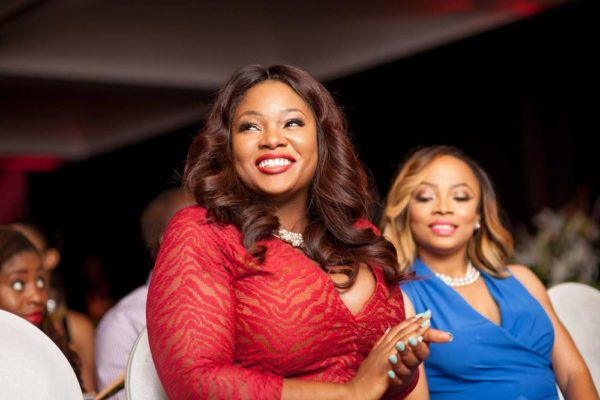 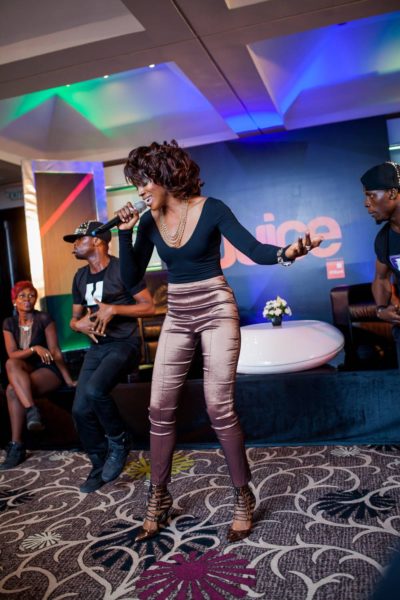 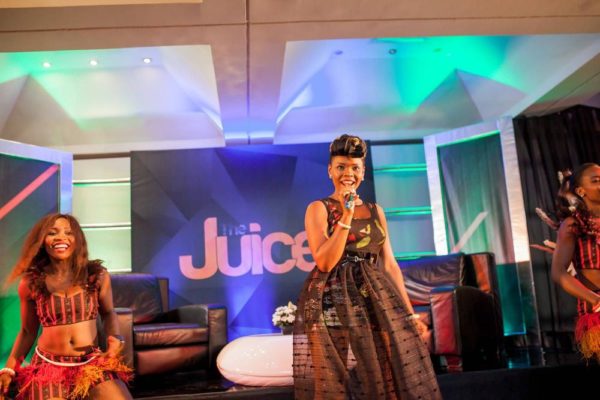 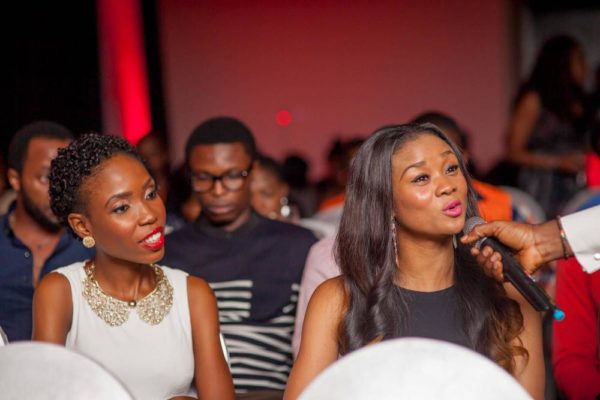 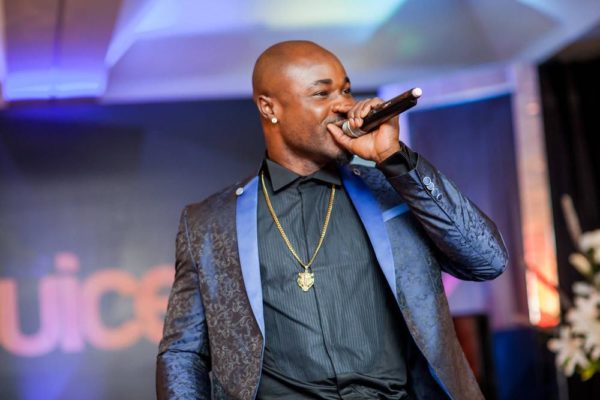 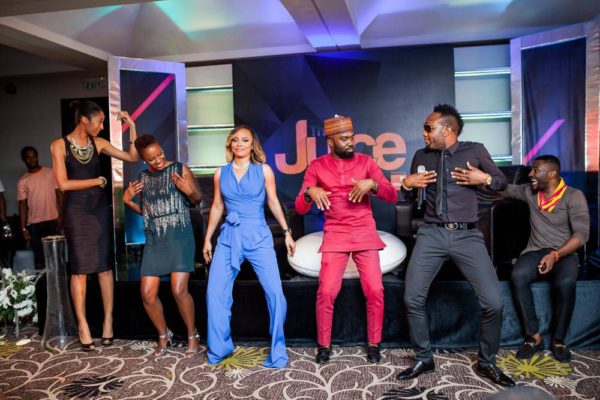 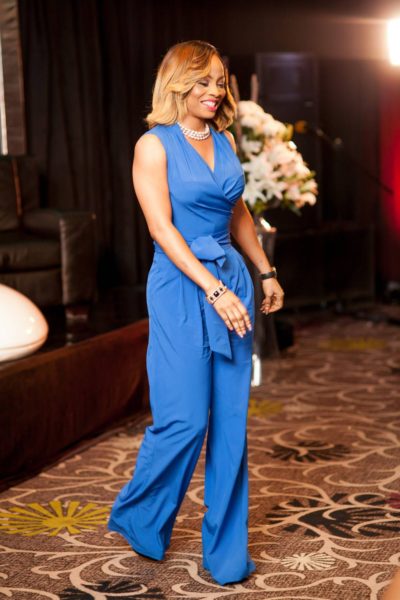 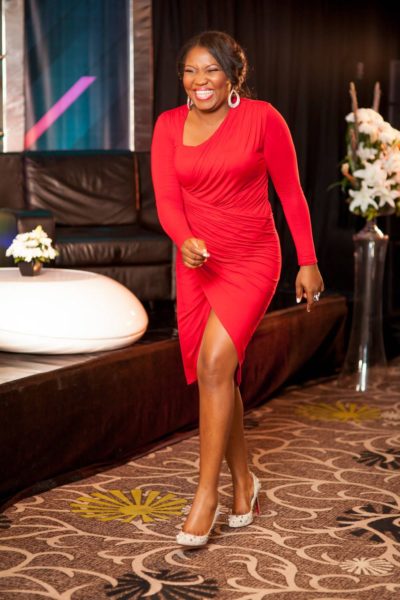 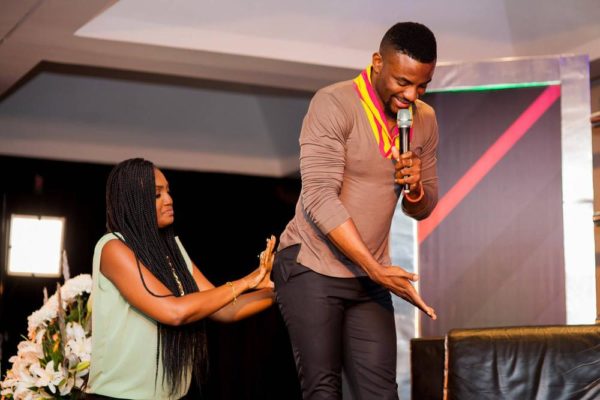 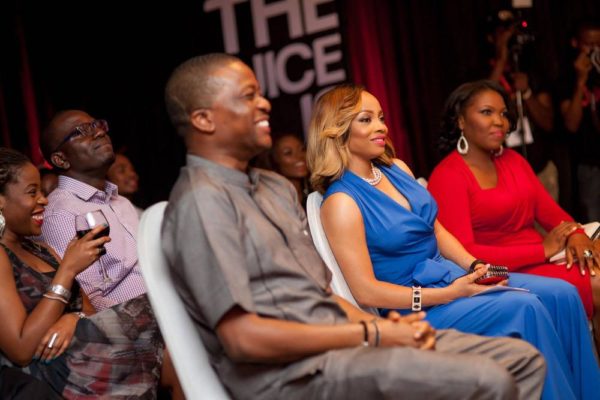