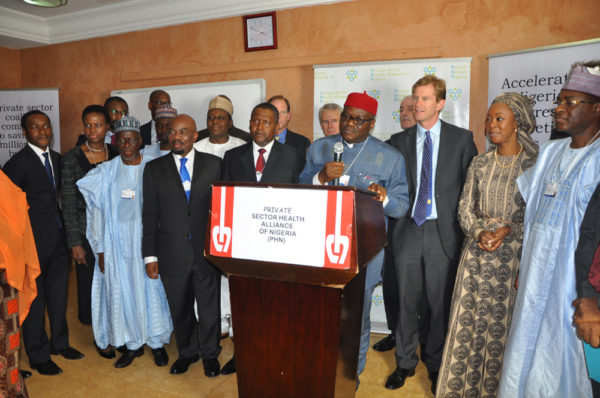 As part of a joint private sector advocacy and commitment declaration with partners, the board of the Private Sector Health Alliance led by Chairman of Dangote Group, Alhaji Aliko Dangote, Jim Ovia, Muhammad Ali Pate, Aigboje Aig-Imoukhuede, Shola David Borha, Muntaqa Umar-Sadiq and others announced a $24.2 million landmark commitment, towards a 2 year strategic plan to drive a private sector emergency response to “Saving One Million Lives“; and to set up a health impact investment fund to unlock the market potential of the health sector.

Jim Ovia in his remarks said “we have 7 more quarters till the 2015 MDGs deadline. There is no more time for talking, there is only time for action”. 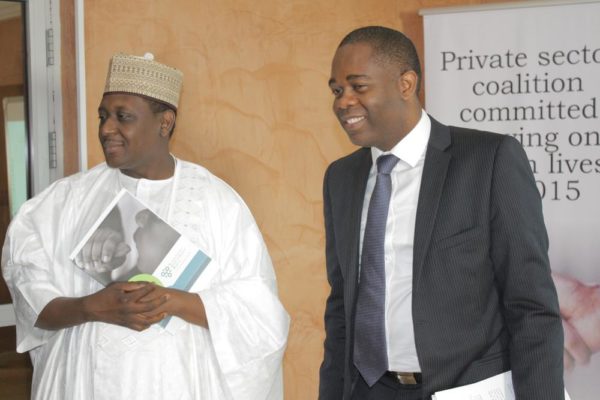 The highlight of the event was the commitment declaration made by Alhaji Aliko Dangote, where he announced on behalf of the board of PHN, a landmark $24.2 million commitment – through the Private Sector Health Alliance, to accelerate government’s efforts to save one million lives and invest in critical segments of the healthcare value chain that benefit the under served. 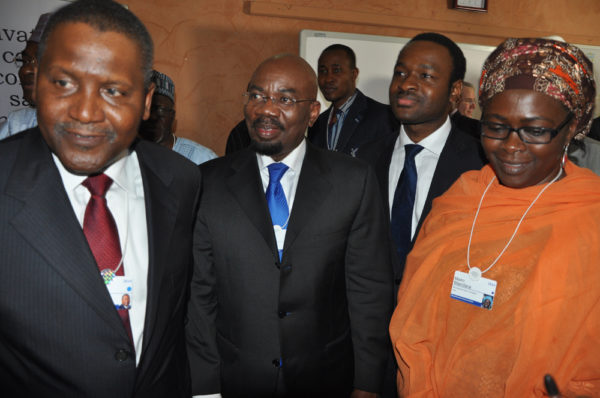 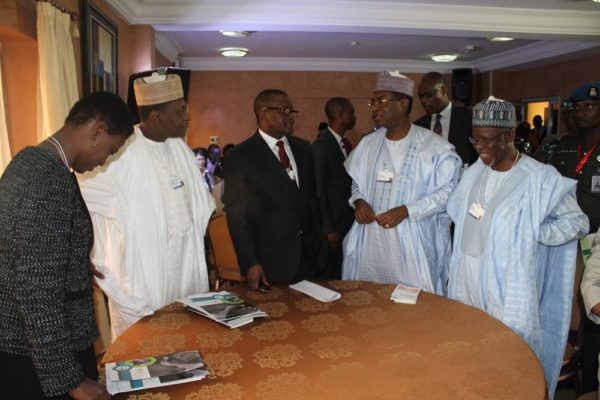 Made in Nigeria Cars to be Unveiled Next Month