It went down at the MAMAs.

From the bedazzling looks on the red carpet to the electrifying performances, the show lived up to many expectations.

Now moving back to the red carpet, BellaNaija has exclusive snaps you won’t find anywhere else. We know our favourites, so take a look and choose your best dressed. 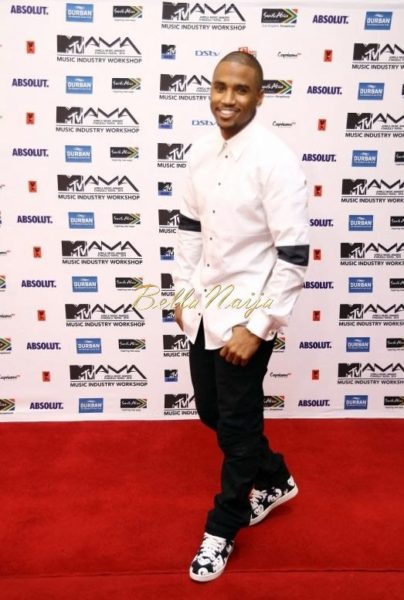 MTV MAMA 2014 Female Artist of the Year Tiwa Savage was supposed to wear a red Valentino jumpsuit. Just as she was dressing up, the zipper broke. This was Plan B, and it looked great!

The Mafikizolo duo scooped up 2 awards last night plus they looked fab on the red carpet.

Omo Baba Olowo and MAMA 2014 King Davido matched the red carpet in this red blazer paired with a generous helping of gold chains.

Khloe Kardashian chose this sexy Lanvin dress for the MAMAs

Many are naming Bonang as their best dressed Star at the 2014 MAMAs. Do you agree?

All eyes were on DJ Cuppy last night as her DJ booth was in prime position on stage at the 2014 MAMAs. She kept the crowd hyped with her selection of Pan-African hits.

Sizwe was the Prince of Zamunda last night! “Coming to America” tinz 🙂

Flavour scooped up a well deserved award last night at the 2014 MAMAs in Durban. Many ladies expressed disappointment that he kept his shirt on, but we feel he looked great.

Dorcas Shola Fapson a.k.a Sophie on MTV’s Shuga turned more than a few heads at the MAMAs

She is a “queen”; so as expected, Anna Ebiere Banner chose to tow the princess route with her purple dress. We spotted her holding hands with MTV’s Ehiz. Friends or more?

Sarkodie‘s on-stage collaboration with Miguel was one of the major highlights of the night! His ensemble also gets high marks from us.

Mavins in the Building!

Nomzamo‘s sexy black dress with gold detailing was one of the standout looks at the 2014 MAMAs. 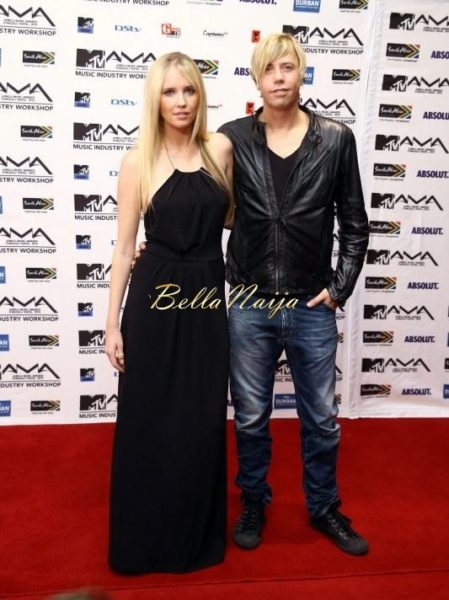 **Hey BN Fam, we are in this together, if there are any of our stars without names, comment with their name and photo link and we will update. Thanks!**

Update: Sanusi Lamido Sanusi is the new Emir of Kano