Sterling Bank Celebrates the Best of African Stories at the 2014 AMAAs! 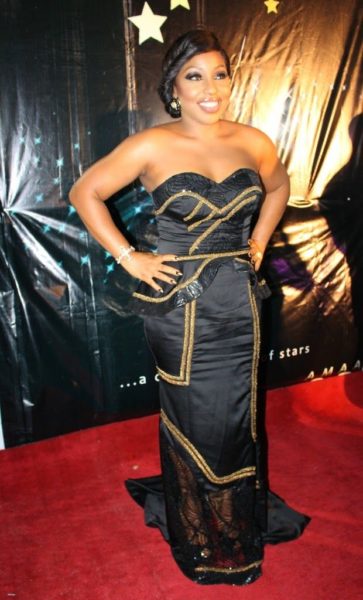 Catch the glitz and glamour of the just concluded 10th edition of the AMAA Awards as the Sterling Red Carpet shines with beautifully dressed African stars.

The 10th edition of the AMAA Awards attracted actors and actresses from various parts of Africa with the South African movie industry carting off various awards in categories that ranged from Best Film to Best Animation. Nollywood wasn’t far behind with Clarion Chukwurah-Abiola emerging Best Actress in a Leading Role for her role in “Äpaye“

The event was a gathering of renowned celebrities from the movie industry, the music arena and the corporate industry.

Emmanuel Ekpenisi, the regional business executive of the bank was present and captured the essence of the sponsorship saying  the AMAA awards resonated with the bank’s philosophy of “Enriching Lives”. It further provided a platform for celebrating true African talent and the nation’s widespread creativity.

Sterling Bank was a major sponsor, of the event which held on Saturday 24th May 2014 in Yenagoa, Bayelsa State.

Check out the red carpet photos below! 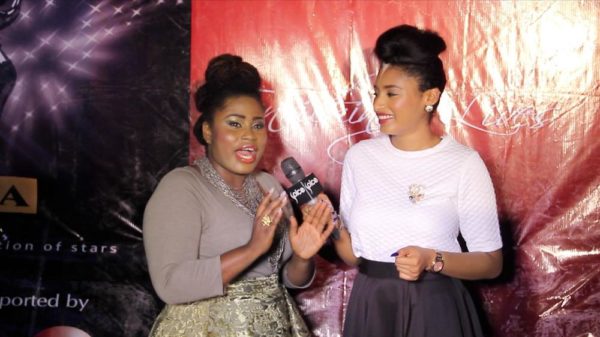 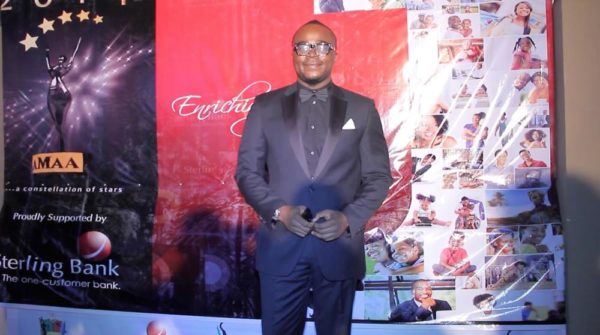 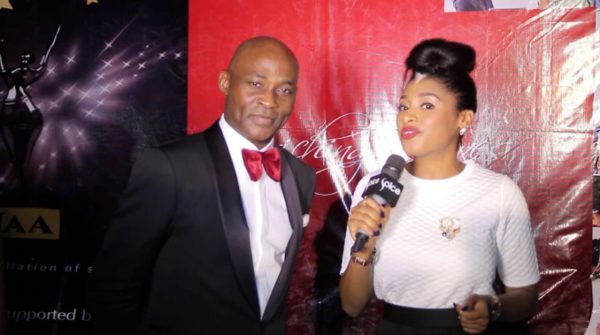 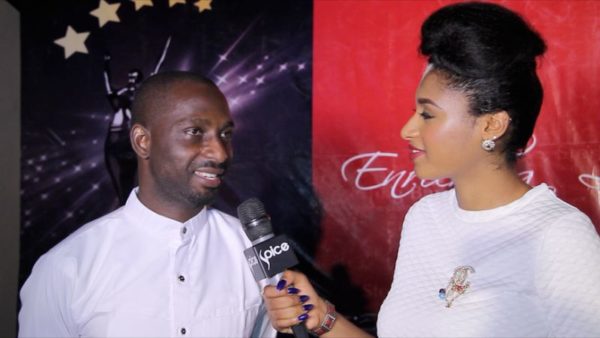 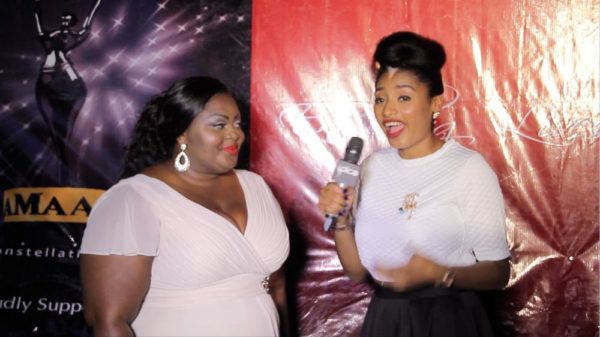 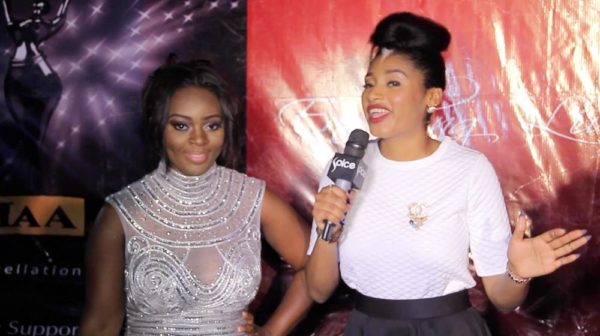 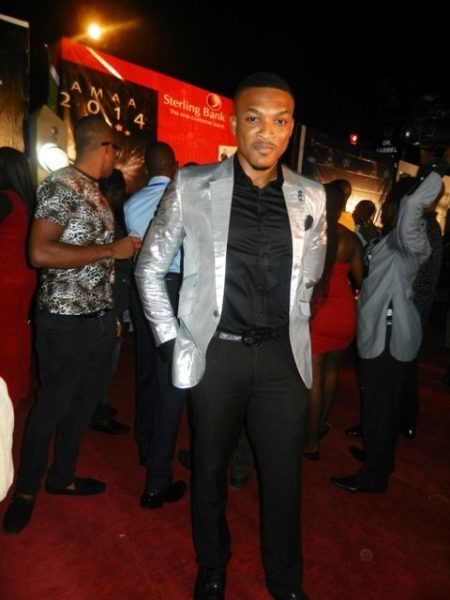 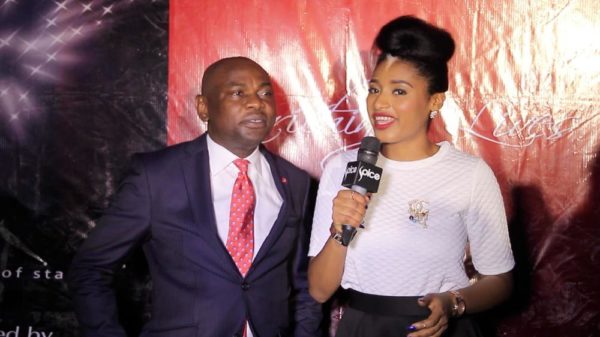 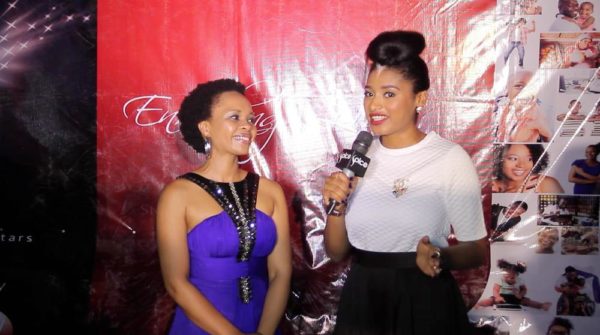