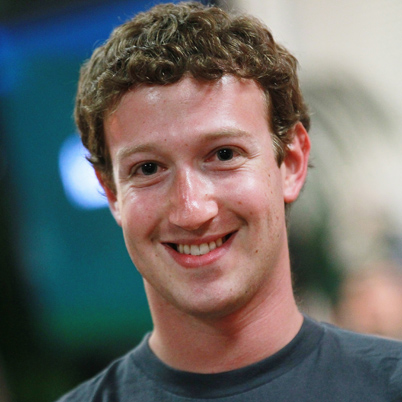 All we see are dollar, dollar signs! Guess what is so cool? Being richer than Larry Page.

His net worth has increased to $33.3billion, surpassing the founders of Google Sergey Brin and Larry Page, as well as Amazon CEO Jeff Bezos on the Bloomberg Billionaires Index.

According to Bloomberg, a chunk of the money came from mobile advertising sales. The shares of the social networking site are soaring. It has gained 183% in the past 12 months.

In the billionaires index, Mark is now ranked No. 16, while Google founders are ranked 17th and 18th.

Adaora Egwuonwu: The Art of Saying “NO”