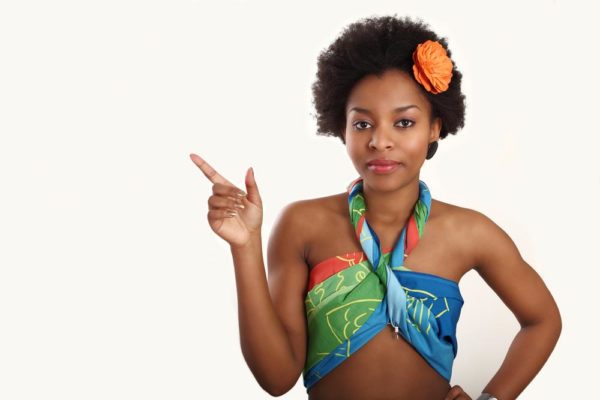 Many of us have been working hard at succeeding as individuals, but when it comes to the organisations and the businesses that we are building, it can’t be said that we have put in much effort. We have built those businesses only to the level that they have been able to feed us. So we have organisations that exist for us and our personalities are stronger than those organisations.

Isn’t that why we have not been able to build institutions – not just as individuals or a nation, but as a continent? We have so many famous people. There are so many projects that we can regard as ingenious. The people are lovely but we still dispense all energies on building a strong personality much more than we build organisations.

That is the reason our politics is what it is today. One man has been built in personality so much that he may not physically be in power but can be controlling the government. We also know that if we are governed in that manner, there is no way we can get the best of leadership.

For years we have battled with godfatherism and it does not look like something that has come close to its end. So many people can be in an organisation and one person can determine their fate, depending on his mood or his pursuit.

We live in a world with over blown egos that keep soaring far beyond their reasonable limits. We want to control much more than we are willing to cooperate. Unfortunately, when it is more about our control pursuit much more than our willingness to cooperate, we destroy things. We are not able to build legacies and also ignorantly short change ourselves and the generations we are raising.

It’s important for us to outgrow our personalities and make room for organisational or institutional growth. That’s more like saying, ‘put your ego aside.’ Lay to rest your selfish pursuit that’s at the detriment of a business or organisation’s greater good.

While it is true that corruption is a major issue we have to deal with, many seem to now be blinded to the worse devils. There are thriving but unnamed monsters deadlier than corruption in every ramification. These things build up when we can’t outgrow our personality. We crave for more power in every way. We desire more control over everything and we go on like the insatiable grave never tired of taking in bodies.

There is more to life than making everything revolve around us. Life is sweeter when it is not only about us. If we all can simply adopt a policy of being more selfless, we will do more, achieve more and importantly, have organisations that outlast our strong personalities.

When you look around today and you see the way political organisations, non profits and even religious bodies are being built, it is obvious we have ‘a lot of growing up’ to do. There is no real success when we are the only ones who can share success stories and people around us cannot.

In fact, when we over labour to build personalities, it is often because we have issues that we are not dealing with and we are trying to use external cravings and control to deal with them. Take the exceptional decision today and begin the process of outgrowing your personality for the good of stronger institutions.

Elevate U with Ifeanyi: Impossible? No Way