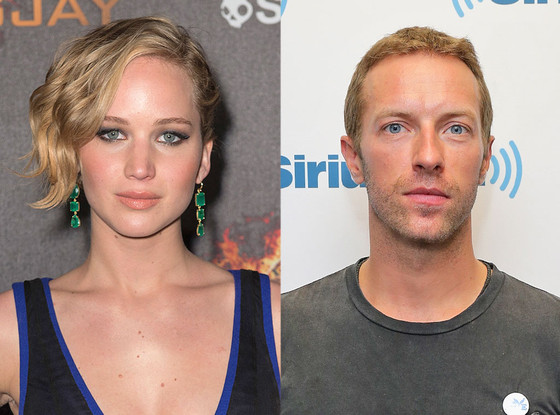 If you recall in March, Gwyneth and Chris consciously uncoupled after 10 years of marriage, while J-Law who stars in Hunger Games and X-Men recently broke up with on-again, off-again boyfriend Christopher Hoult.

According to the report, the pair have been dating since July and she was seen flirting with Martin at a Coldplay concert. 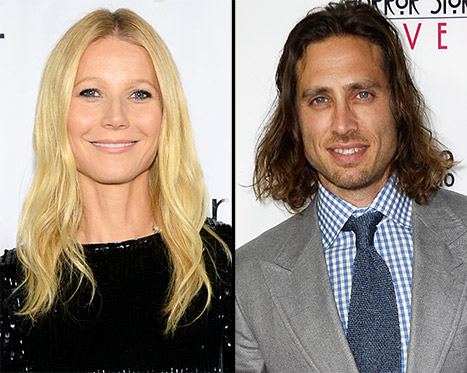 Gwyneth has also moved on. She is reportedly also dating co-creator of Glee Brad Falchuk.

Mz Chizzy: Ashamed Alert! Is Le Boo Ashamed Of You?