MAJOR: Nike has Offered Drake his Own Sub-Label "NOCTA"

It's all About Pearly Whites this Week on #BellaStylista: Issue 124 For the September 2014 and 35th anniversary issue of Harper’s Bazaar Mexico & Latin America the ever-young Naomi Campbell is showing us how veteran models ‘werk’ it for the cameras.

Shot by Hao Zeng, 44-year-old Naomi rocks Balmain, Givenchy, Prada and more for the editorial and looks fab doing it.

A few weeks ago she wax unveiled as the cover star for Harper’s Bazaar Latin America & Mexico, and now for the editorial she is taking everyone hostage with her signature fierce poses and more.

Check out the fab editorial spread below. 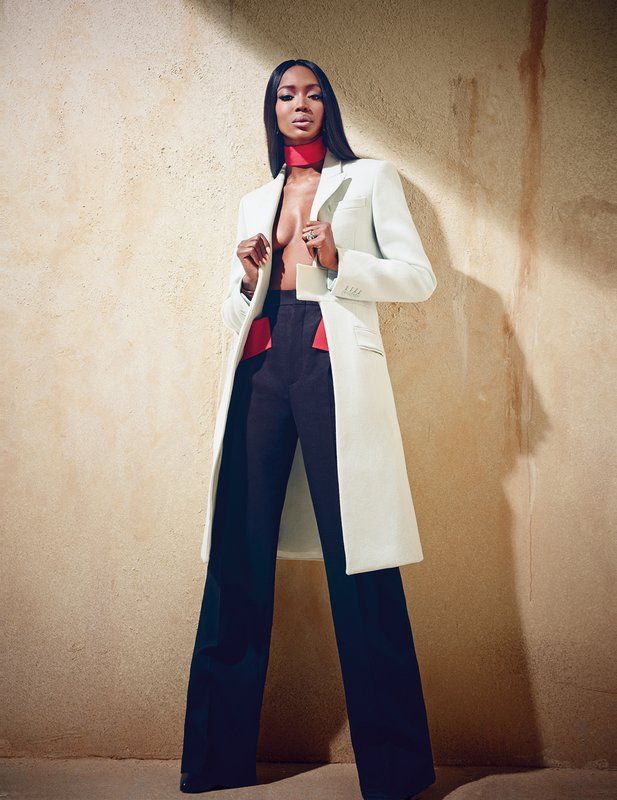 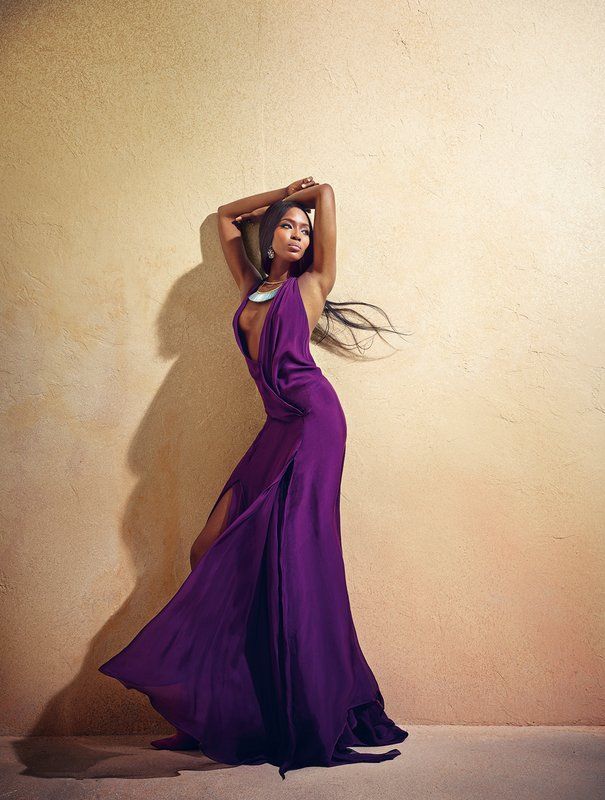 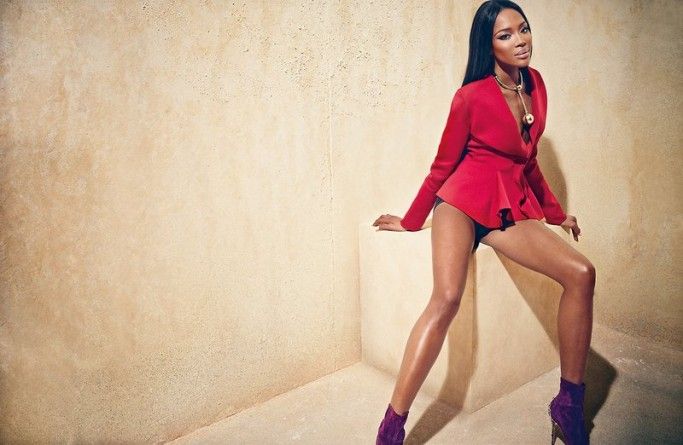 For more on the spread, be sure to grab the latest issue of Harper’s Bazaar Latin American or visit www.hapersbazaar.mx

Port Harcourt Are you Ready? The Native & Vogue Fashion Week 2014 holds this September