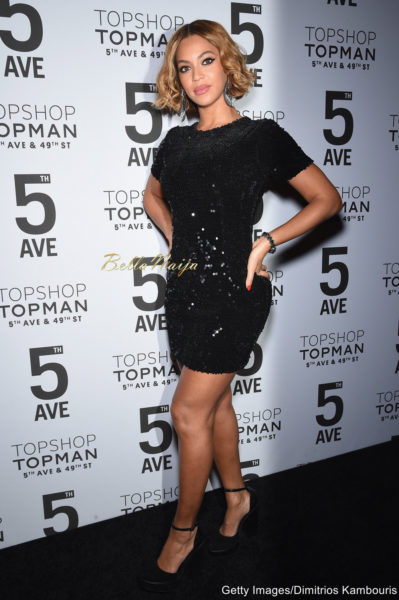 Beyoncé was the focus of the night as she recently announced that she will be joining forces with Topshop to create an activewear line that will be available in fall 2015 (click here if you missed it).

For the event the 33-year-old singer went simple in a little black dress that retails for $120 from the Topshop line.

Check out pictures from the event below! 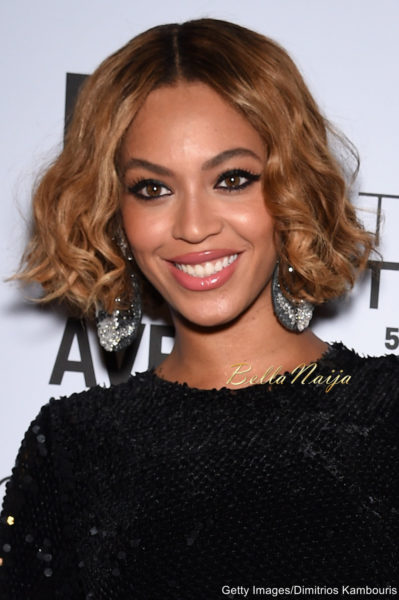 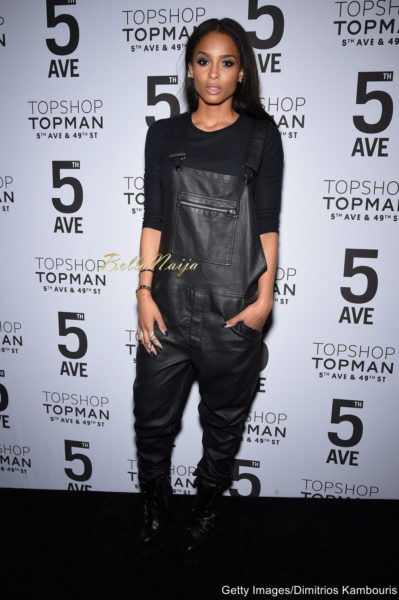 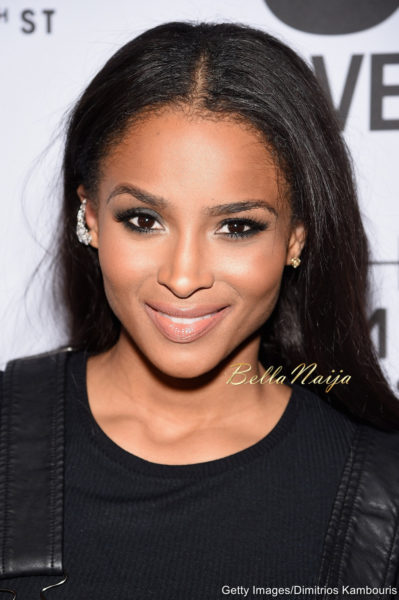 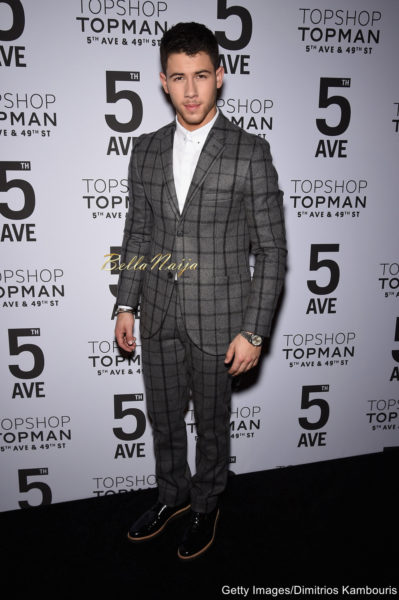 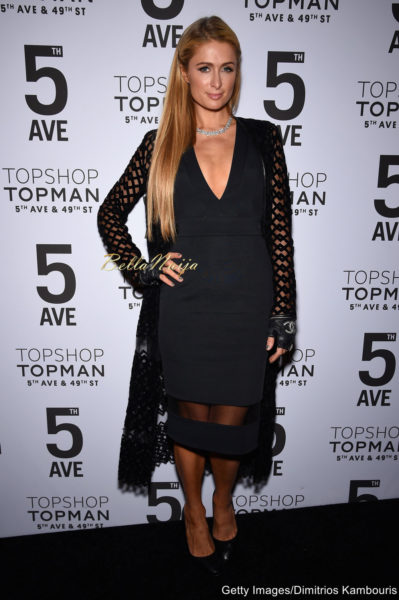 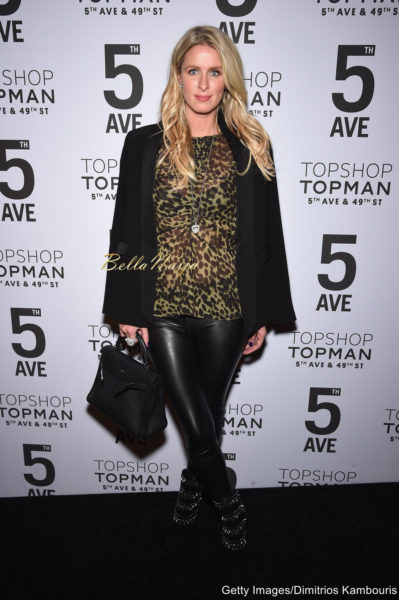 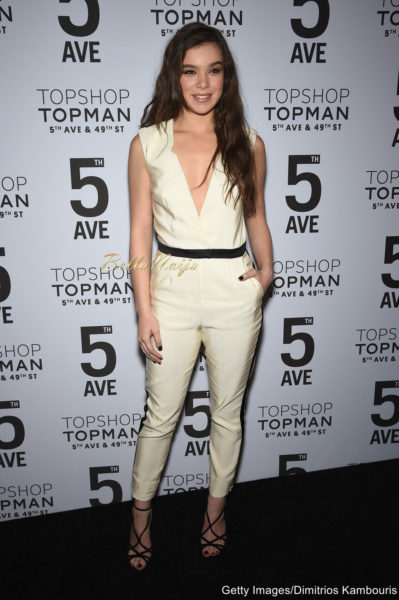 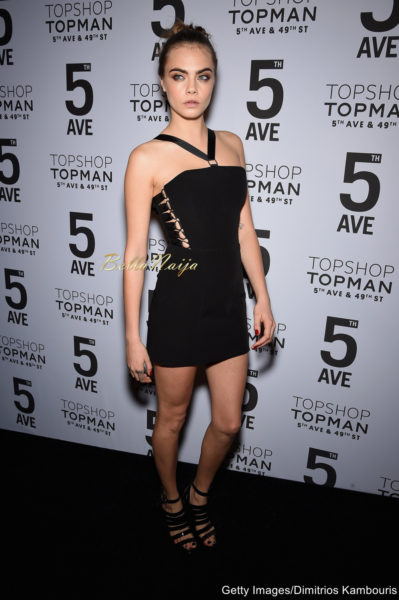