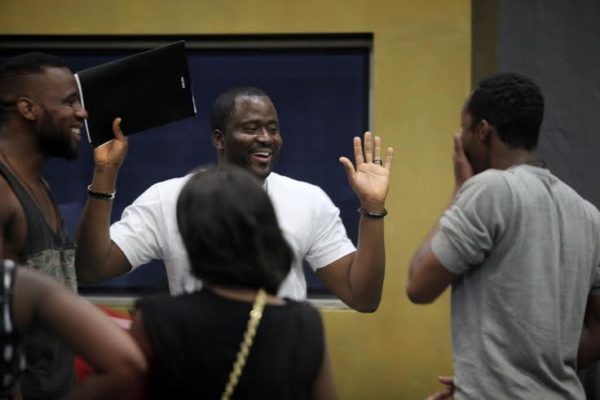 Desmond Elliot and guests from the One Campaign entered the Big Brother house earlier on this week to discuss agriculture a career option and an overall interest area for young people.

The visitors who facilitated the educational session were One Campaign Executive, Dr. Sipho Moyo, Former Miss Universe, Mpule Kwelagobe, and Commissioner Tumusiime Rhoda Peace. The session was aimed at finding ways to change the image of agriculture, amplifying a sector that the African youth wasn’t interested in looking at and making money through Agriculture. 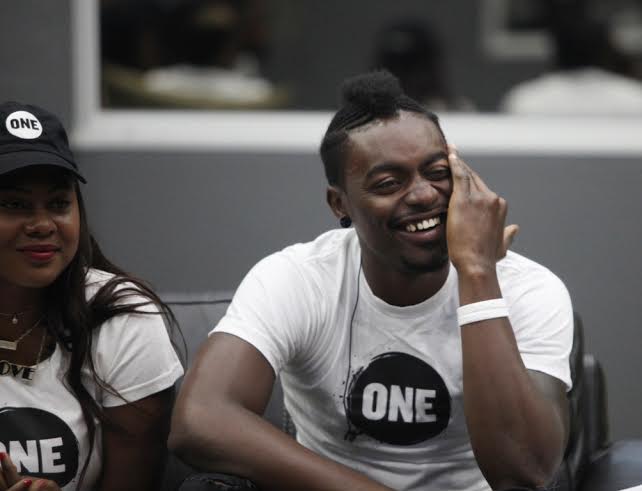 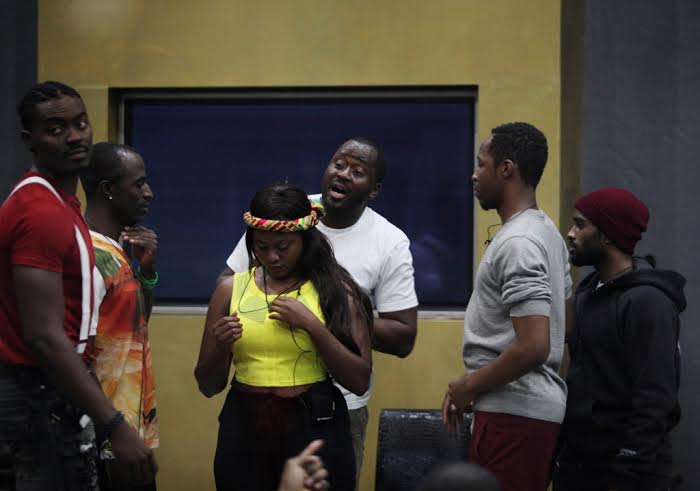 In other news..Biggie’s biggest-ever prank was revealed on Sunday night’s (23 November) Big Brother Hotshots show, as he summoned the former housemates from the house and revealed his plan to the extremely-relieved Hotshots housemates. Nobody was evicted from the game – but with two weeks left before the winner of that USD300 000 prize is announced, its time to get serious.

Last Sunday, Big Brother introduced ten former housemates into the game, telling the Hotshots housemates that they would be competing against their countrymen for viewer votes during the course of this week, to see who viewers would prefer to keep in the game. In went Feza, Sulu, Miss P, Natasha, Uti, Vimbai, Elikem, Denzel, Leonel and Luclay, with a brief to cause as much drama as possible. Their presence really rattled the Hotshots, and the returning housemates delivered some serious action with arguments, fake drunk acting and even, on Denzel’s part, a naked dive-bomb into the Jacuzzi. 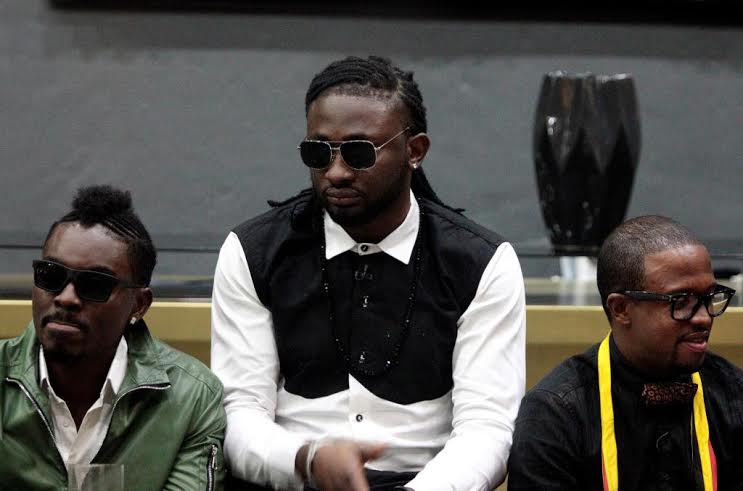 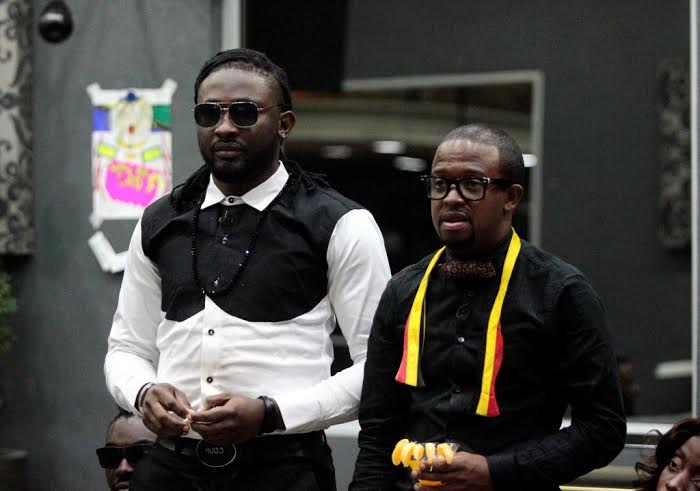 In the midst of all the drama, Big Brother kept up the façade with normal house rules in play – putting Trezagah up for automatic nomination after he failed to freeze under instructions and tying Sheillah & Nhlanhla together for 48 hours for talking to each other without their microphones.

IK got down to business, calling former housemates Vimbai, Luclay and Feza out of the house first. After they had joined him on stage, he returned to the house again and summoned Hotshots Tayo, Ellah & Sipe for an eviction which they thought ended their time on the show – but turned out to be part of the prank. Once all the former housemates had joined IK on stage, he revealed the prank to the Hotshots and explained that everything the former housemates had done, had been under instruction from Big Brother – so no hard feelings.

Before letting them go, IK reminded them that there are just two weeks left in the game and that it’s time to cast aside friendships and focus on eliminating the competition. Since there was no Extravaganza task this week to win immunity, every housemate, bar the winner of Monday’s Head of House Task, is eligible for nomination and possible eviction during next Sunday’s show. 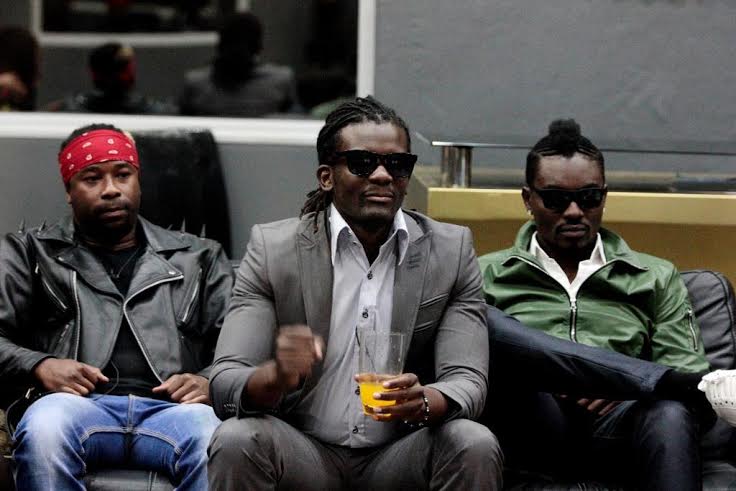 IK also announced the winner of the ChannelO Best Hotshot #TIA track, which had seen both current and former housemates pairing up to compose songs about countries on the continent. With the votes in, it was Nhlanhla and Luclay who delivered the best track, meaning that Nhlanhla wins a trip to the country he sang about – Nigeria – to the value of R40 000.

South African Hip Hop giant K.O. took to the stage twice, to open and close the show. He led with ‘Caracara’, featuring Kid X and closed things out with ‘Son of a Gun’.