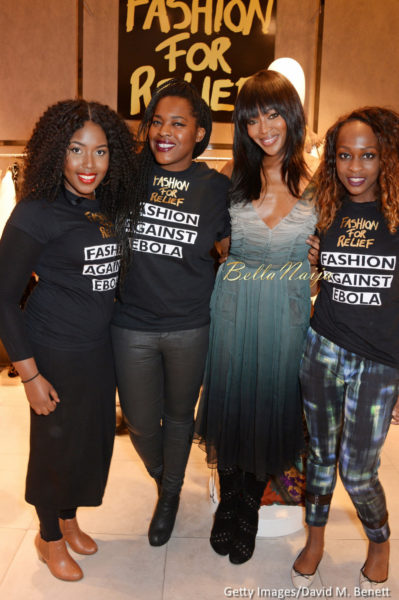 A few weeks ago British supermodel Naomi Campbell announced that she will be having  a star-studded show in New York Fashion Week 2015 and another in London in a bid to raise funds for the first against Ebola (click here if you missed it).

Ahead of that, the 44-year-old has held a ‘Fashion for Relief’ Pop Up launch party at Westfield shopping Centre on in London.

The event which held yesterday, Thursday 27 November, was an opportunity for the supermodel to sell some of her clothes to the general public to help raise some money for the fight against Ebola. 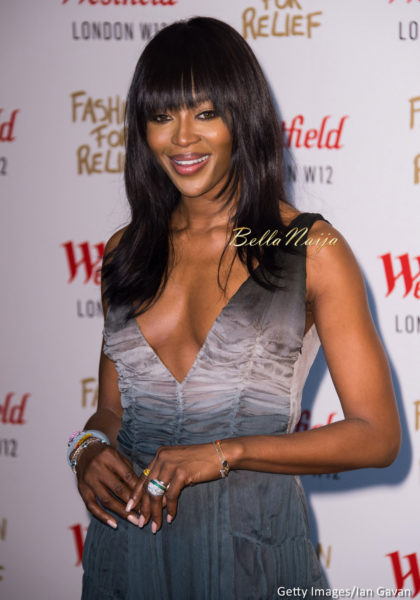 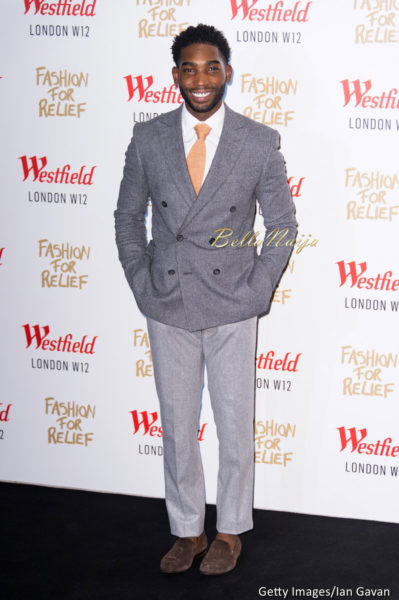 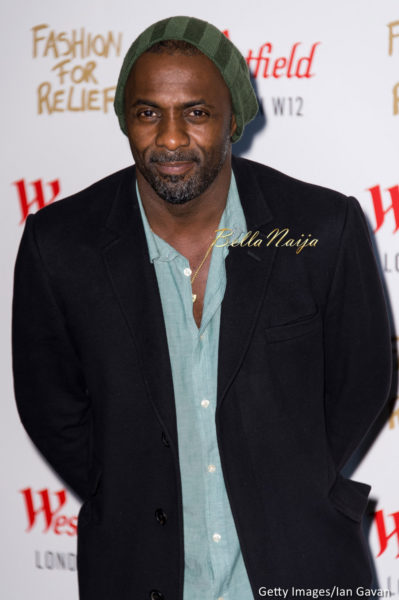 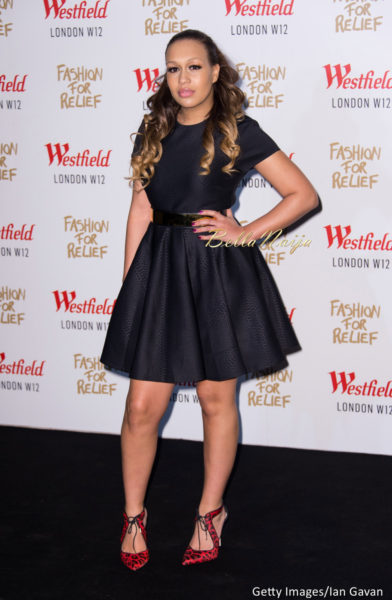 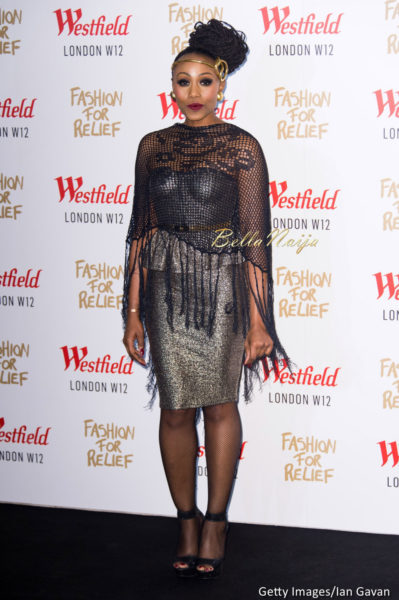 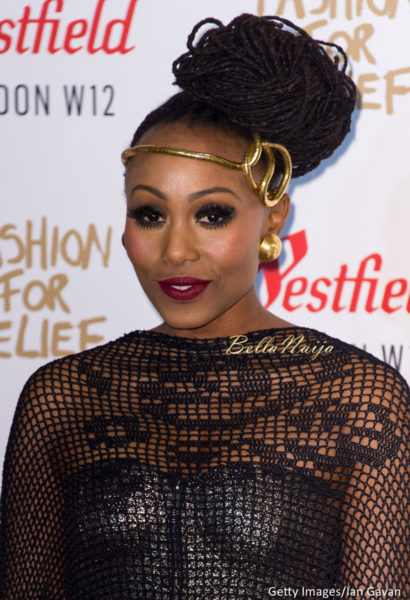 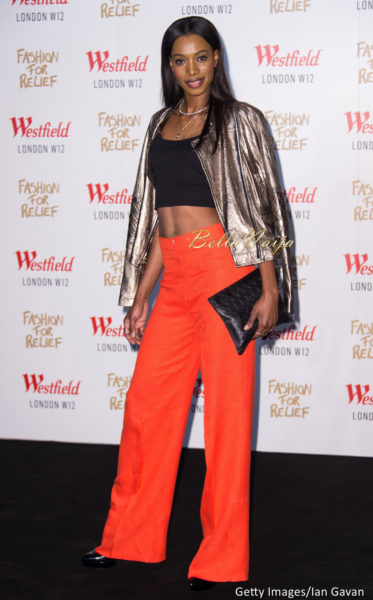 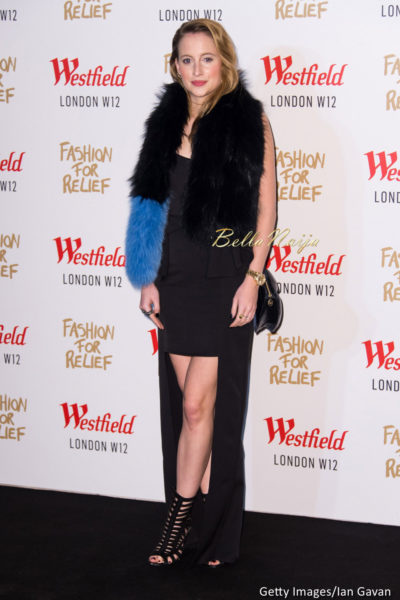 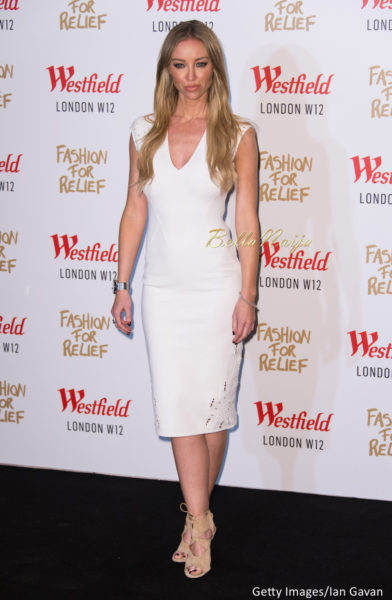 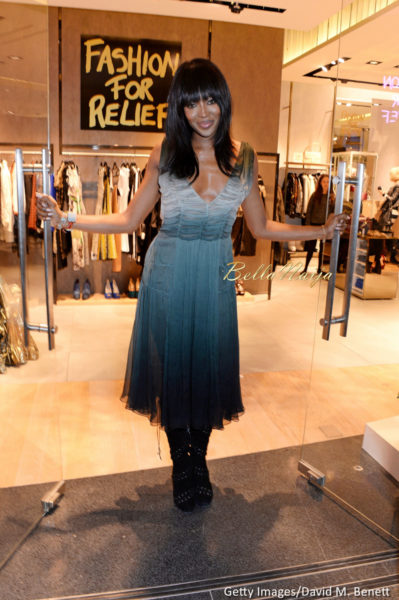 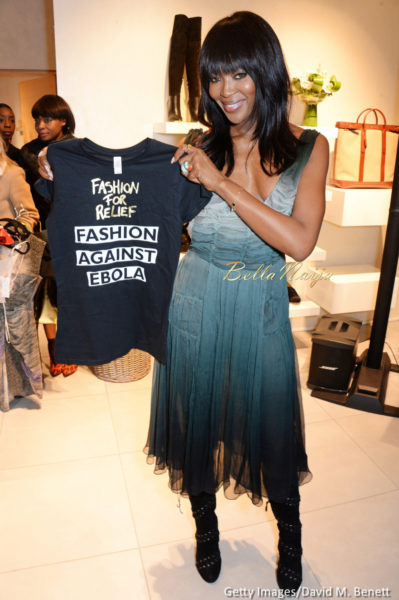 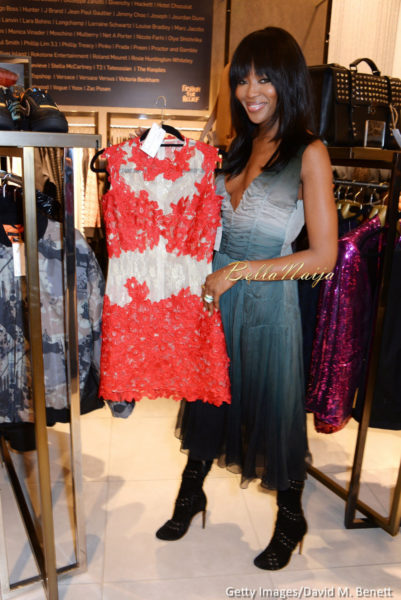 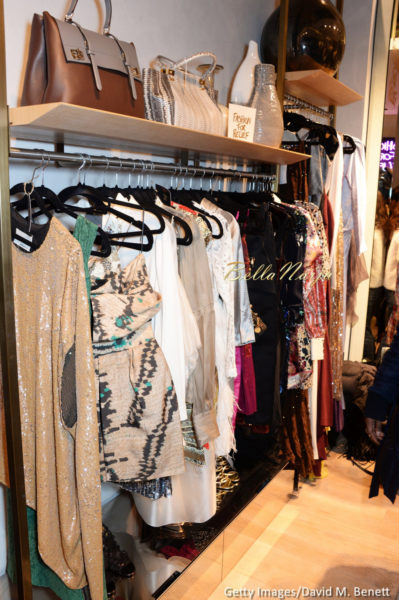 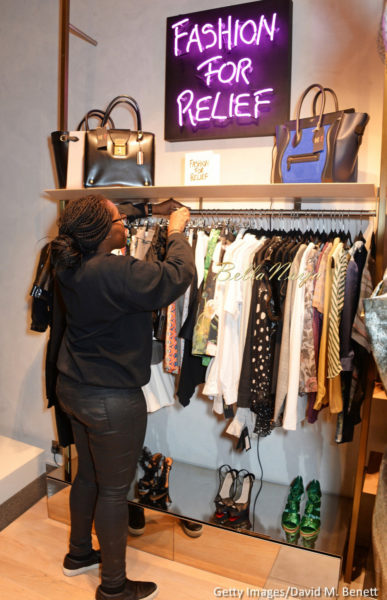 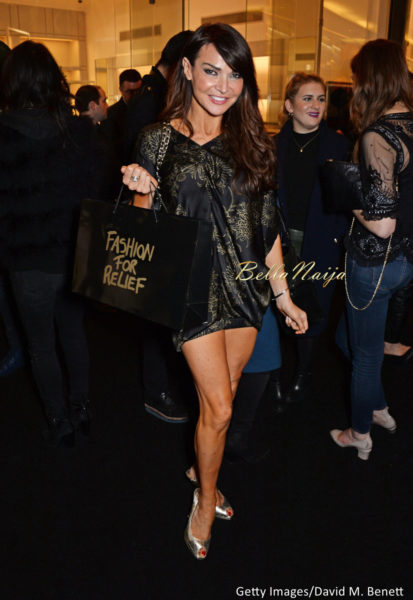 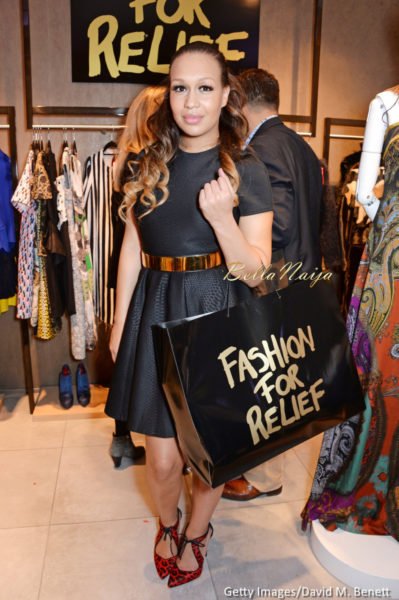 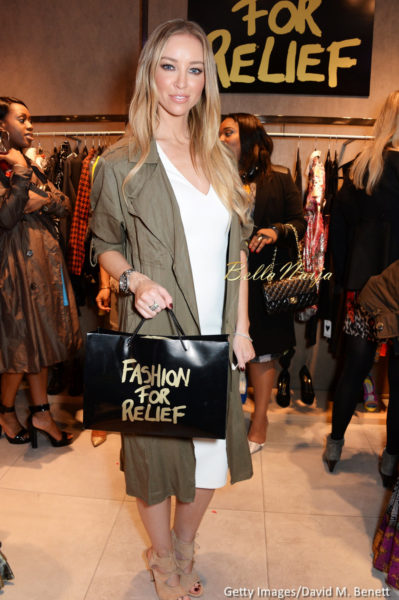 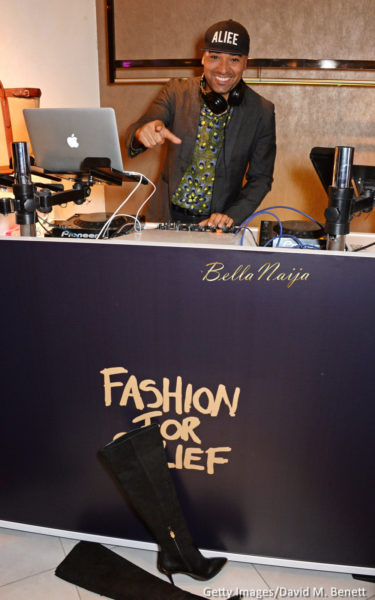