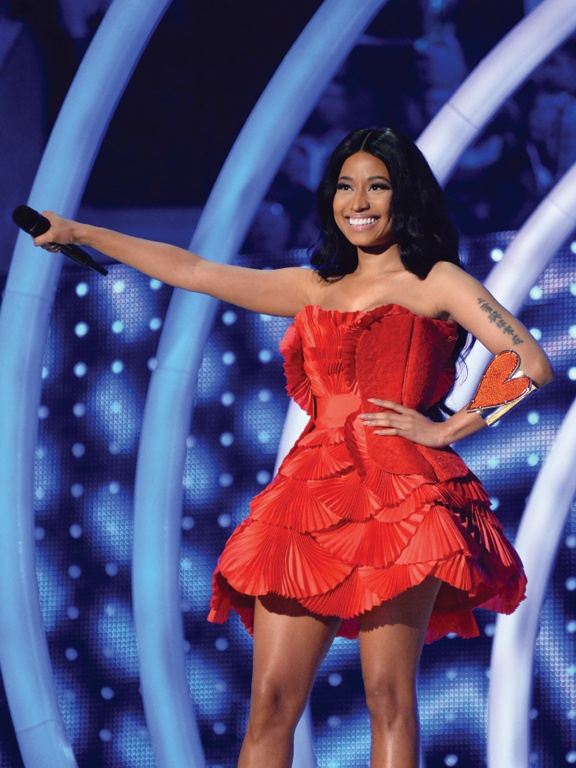 Nicki Minaj won the Best HipHop Act award at the 2014 MTV Europe Music Awards popularly known as the MTV EMA in Glasgow, Scotland last night. Not just that but the rapper also hosted the show as well!

As expected, Nicki was an animated and engaging host…not only did she keep the crowd entertained with her on-stage antics but also her outfits!

Check out Nicki’s 2014 MTV EMA looks and let us know your fave! 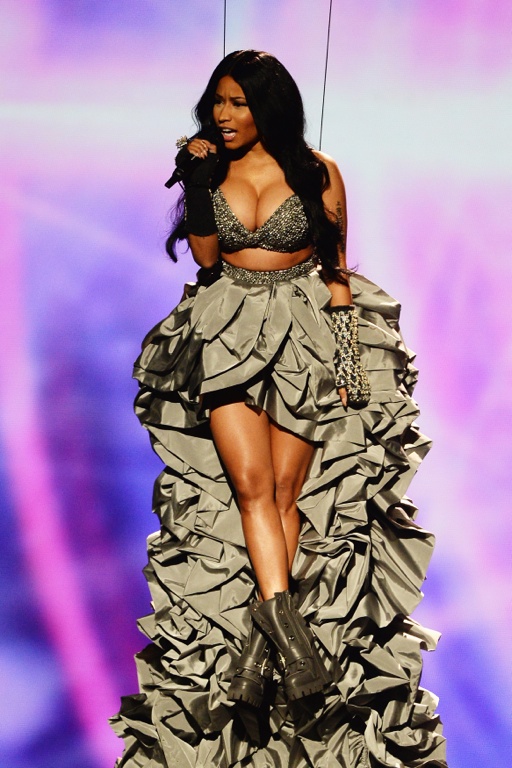 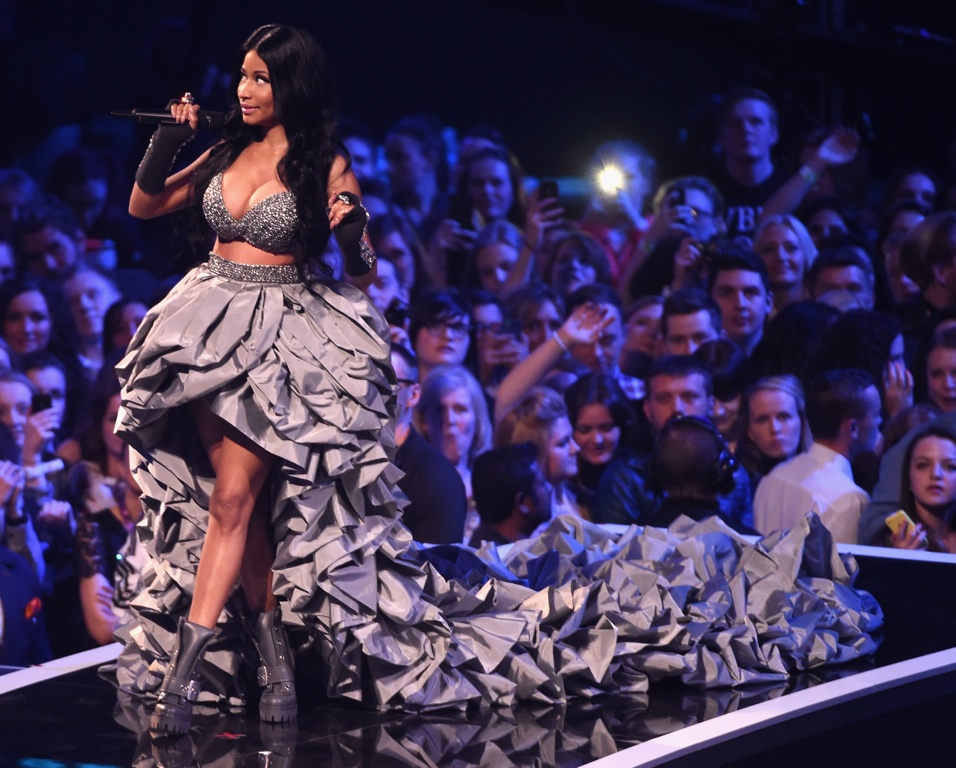 How Do I Look in White? 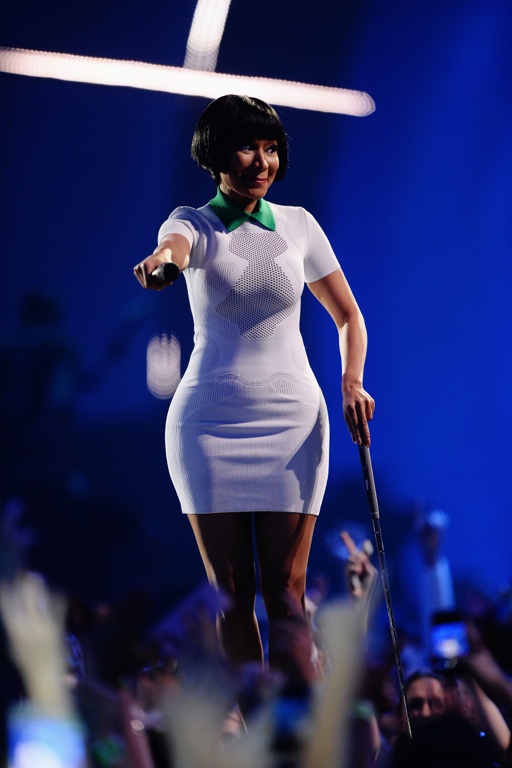 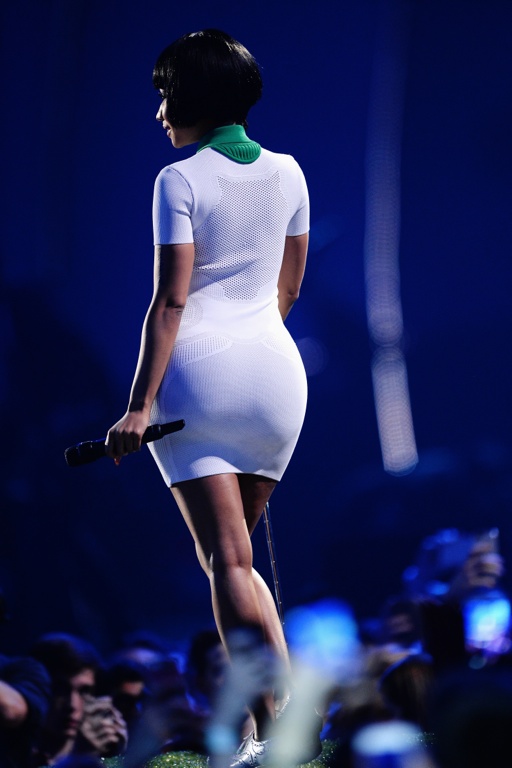 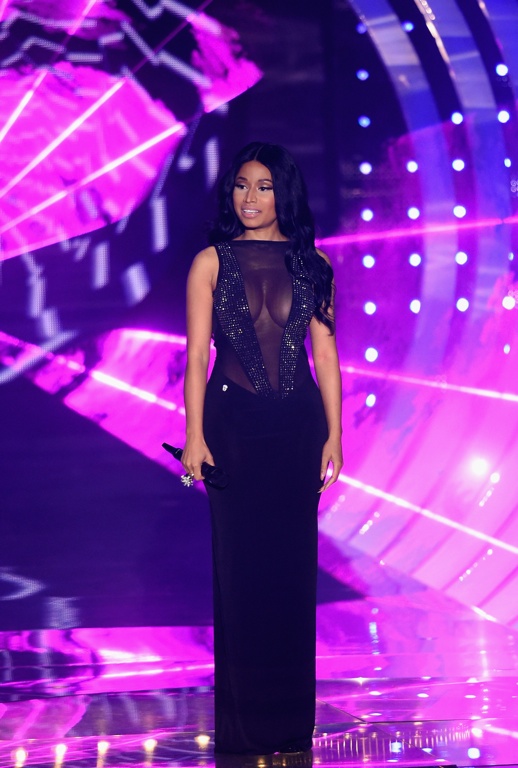 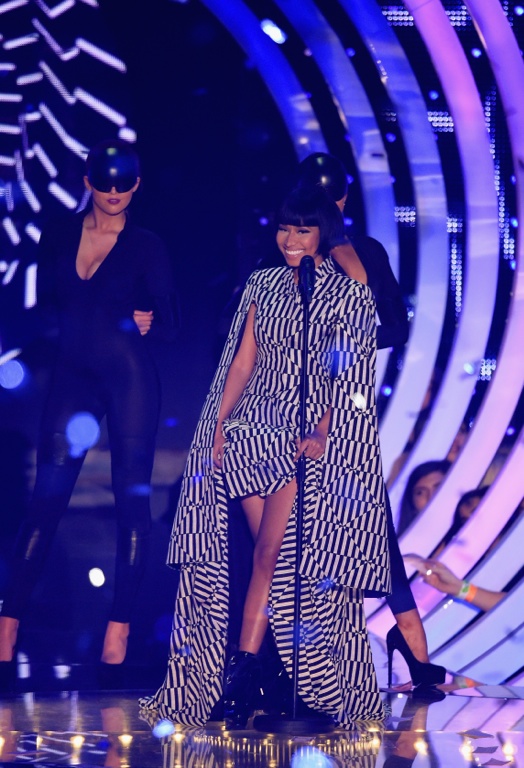 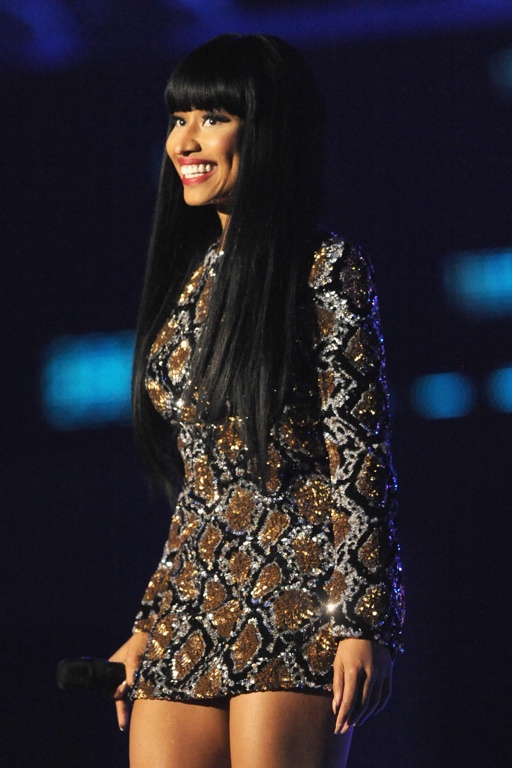 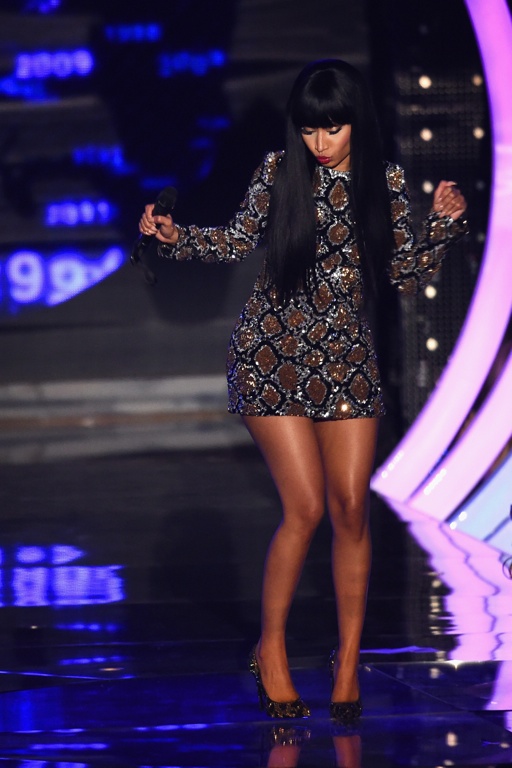 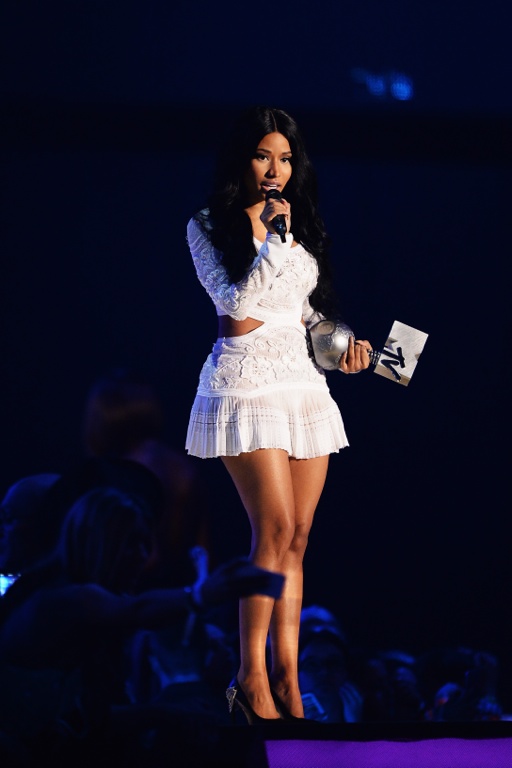 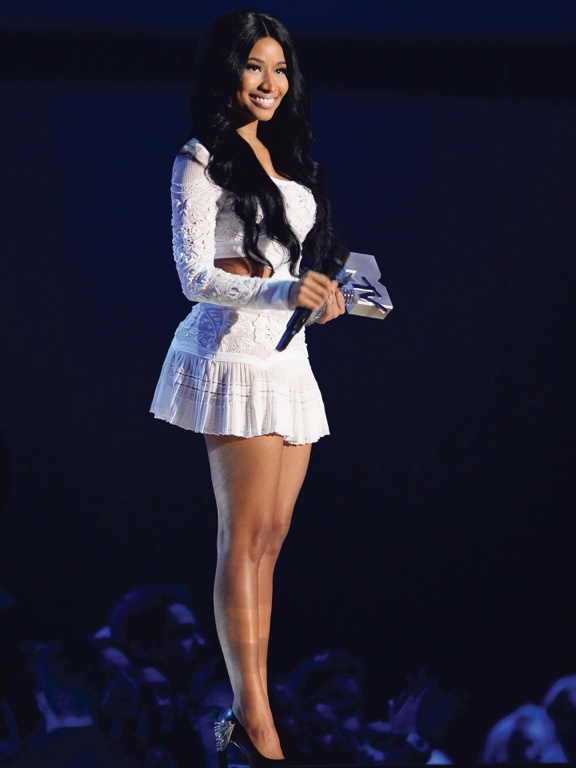 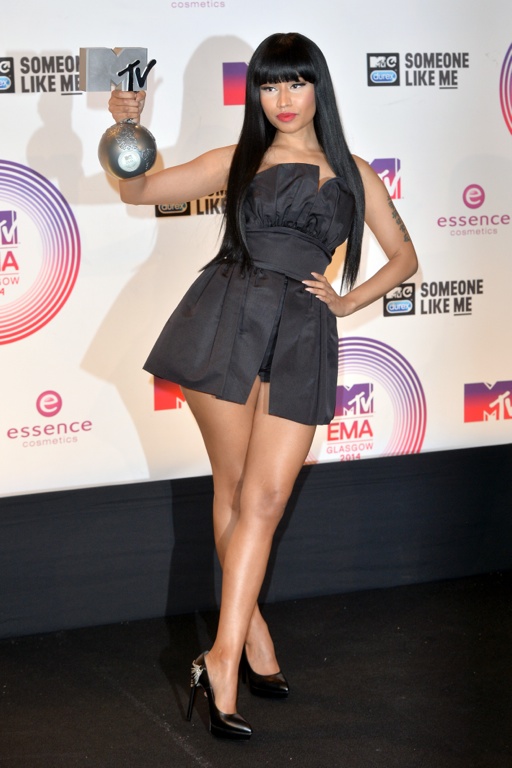 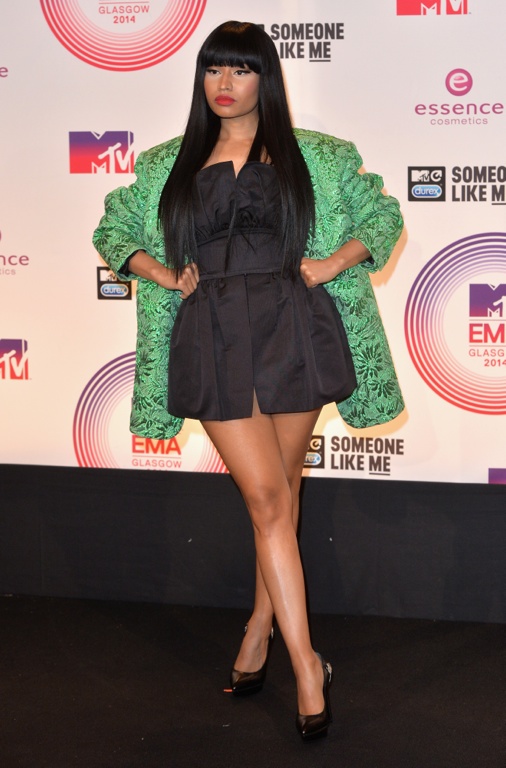