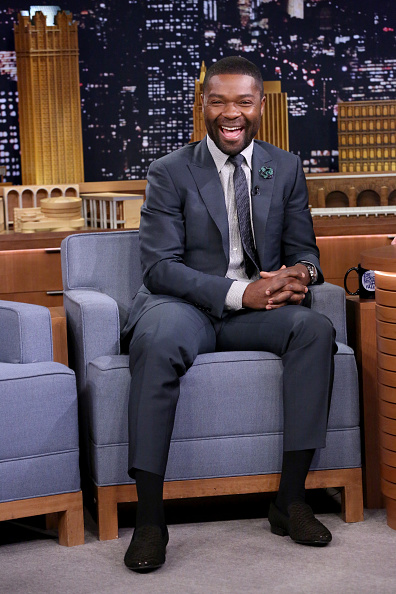 Now this is hilarious!

British-based Nigerian actor David Oyelowo, who is getting great reviews for his role as Martin Luther King, Jr. in “Selma“, was a handsome chap in a grey suit for an appearance on The Tonight Show with Jimmy Fallon.

He talked about how his dad will be mortified as to how his last name Oyelowo, is being pronounced. David also joked about how his father mispronounces everyone’s names including Oprah Winfrey, Steven Spielberg and Tom Cruise. 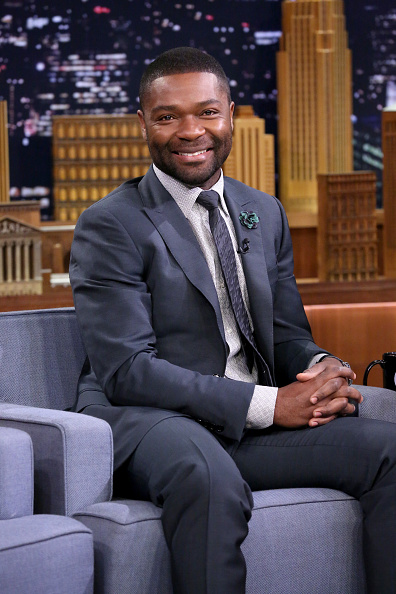 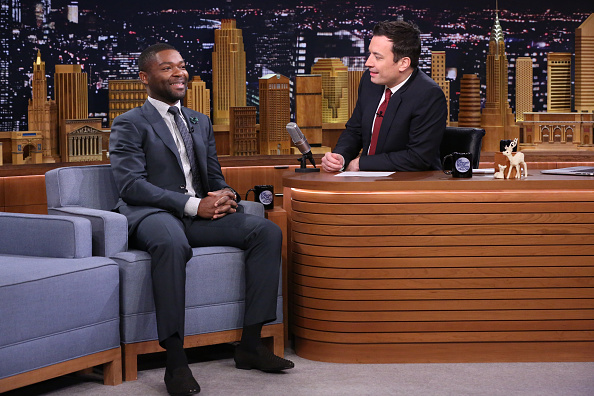 Gabrielle Union speaks on Difficulty of Having a Child: “If It does Happen, it’s a Miracle”