There’s Bleaching and there’s Tanning! Raven Symone, Iyanla Vanzant & More Actresses Reveal they had to Make themselves Darker for Some Roles 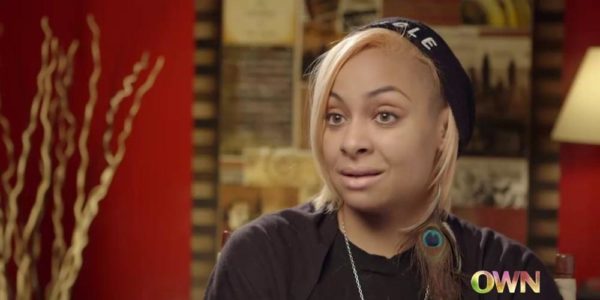 For the most part about last year the world could not understand why it was necessary for a lot of Hollywood stars to make themselves lighter just to get more recognition, but a short documentary now shows that some actresses also had to make their skin look darker to get particular roles.

One of such actresses is Raven Symone, who revealed that she had to go to a tanning room three times a week just to get herself ready for her breakthrough show, ‘That’s so Raven’.

The documentary, called ‘Lighter Girls’ is a follow-up to the 2011 critically acclaimed broadcasted documentary “Dark Girls.” The film project, directed by famed veteran director and actor Bill Duke, will reportedly offer a broader perspective on the subject of colorism in the Black community, along with all of its stereotypes and myths.