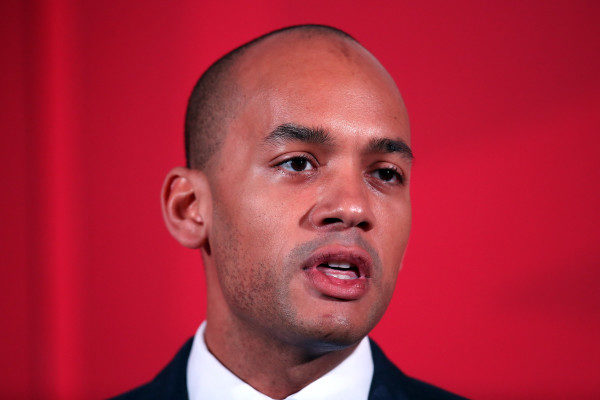 Chuka Umunna, the British Labour politician who recently announced that he will be running to become leader of the Labour party, has withdrawn from the contest.

At this time, it is unclear why he decided to quit. We will bring you additional updates as they become available.

According to Daily Mail, Umunna withdrew from the race because “he could not cope with the ‘pressure that comes with being a leadership candidate’.”