It’s all about the Kardashians at the 2015 NBCUniversal Cable Entertainment Upfront Event! The 2015 NBCUniversal Cable Entertainment Upfront event held at The Jacob K. Javits Convention Center yesterday, on May 14, 2015 in New York City and while the event was attended by a number of celebrities, the Kardashian-Jenner clan stole the spotlight. 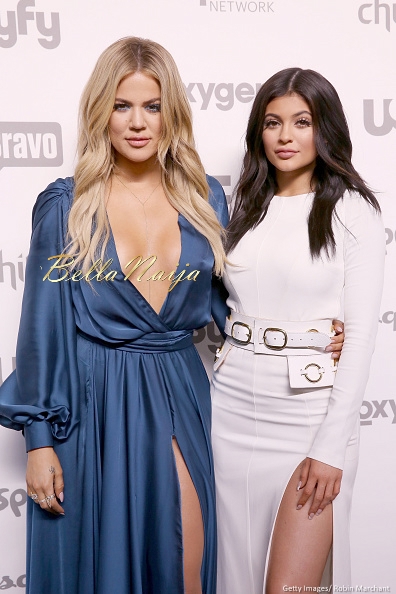 Khloe wore a loose-fitting satin Michael Costello gown, which featured a plunging front and daring thigh-high slit while Kylie wore a long-sleeved dress accentuated by a large, white leather belt with silver buckles, as well as a thigh-high slit similar to that of her sister. 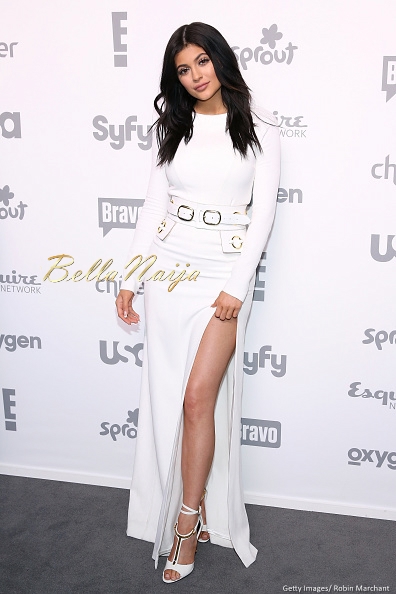 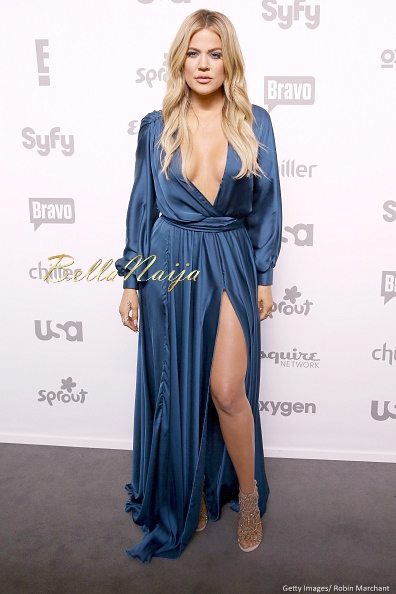 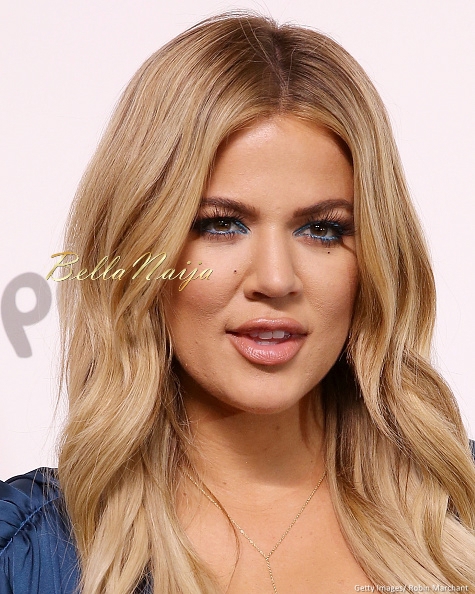 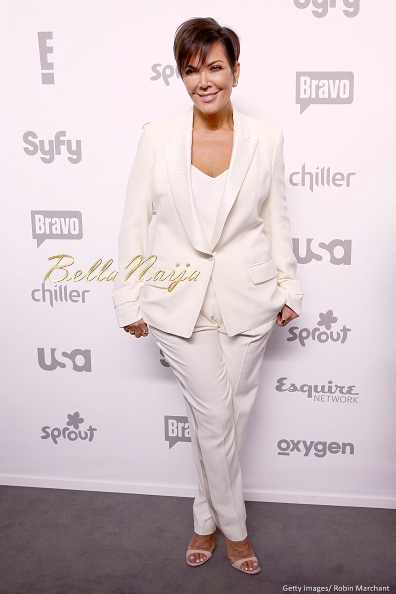 The girls were all hugs and giggles on the red carpet. 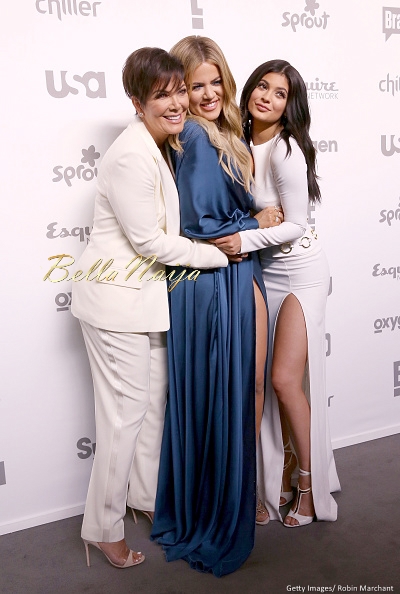 They were not the only ones at the event and faces like Alicia Quarles, Kenya Moore, Hulk Hogan, Nick Cannon, Chris Chalk, EJ Johnson, Giuliana Rancic and more were spotted. 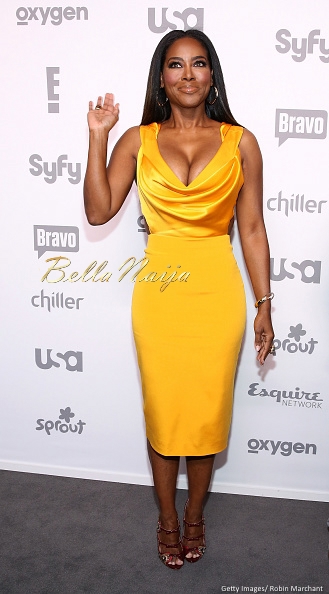 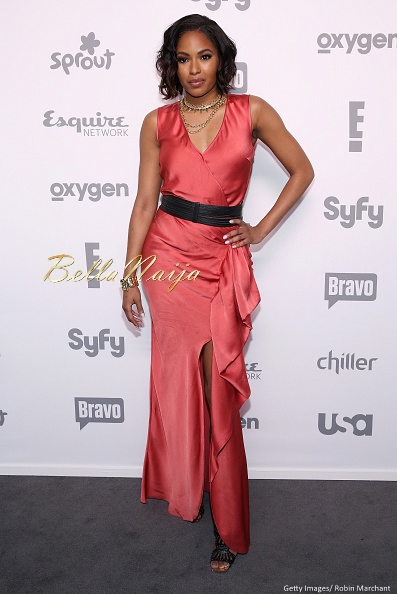 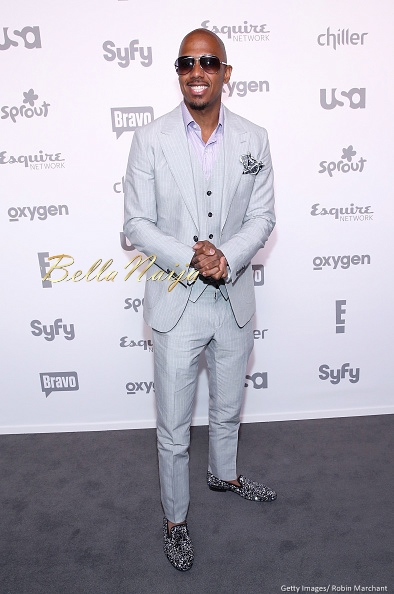 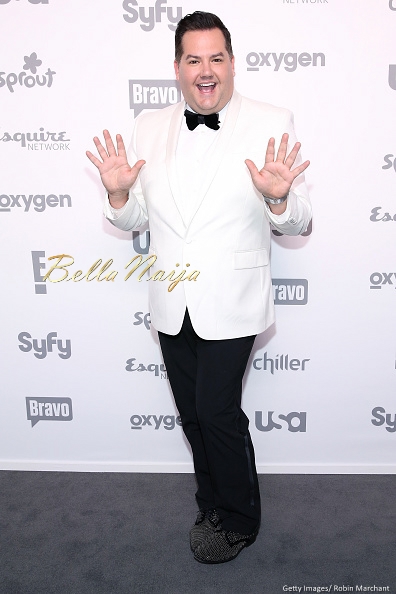 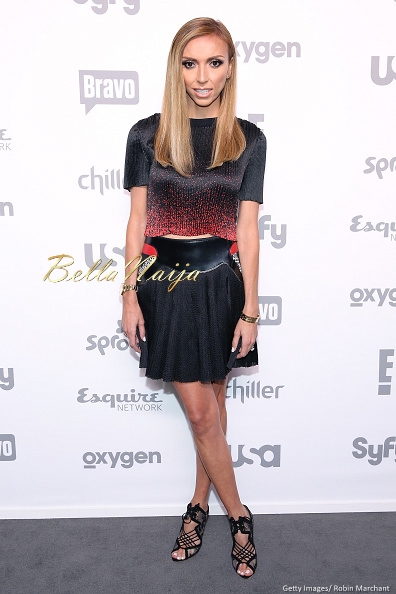 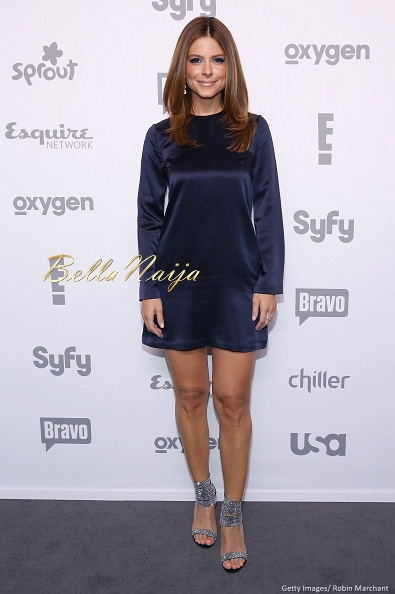 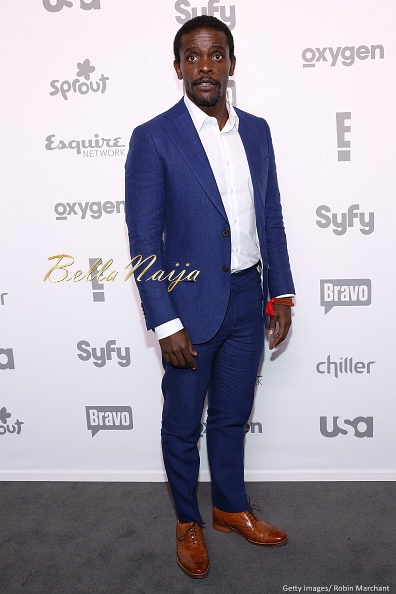 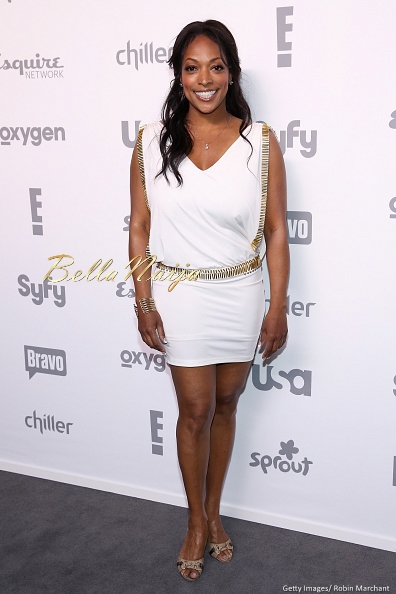 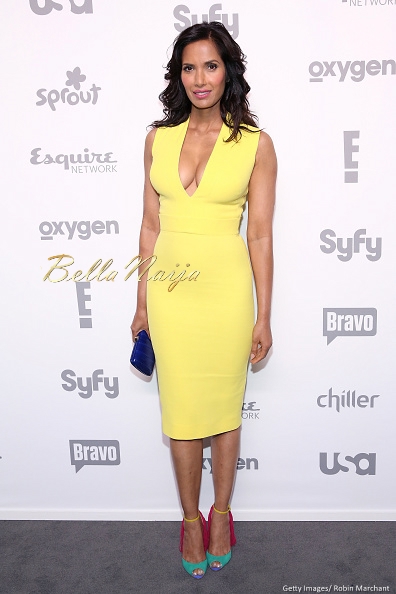 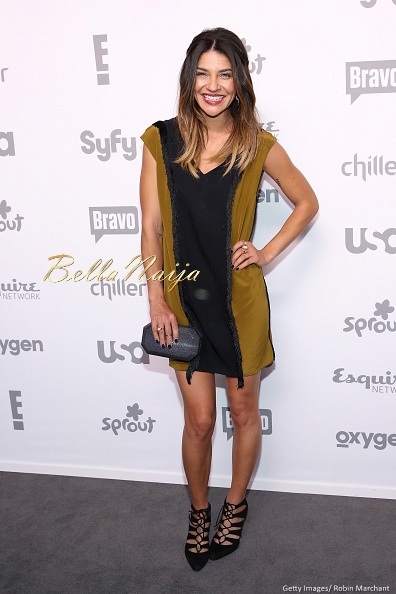 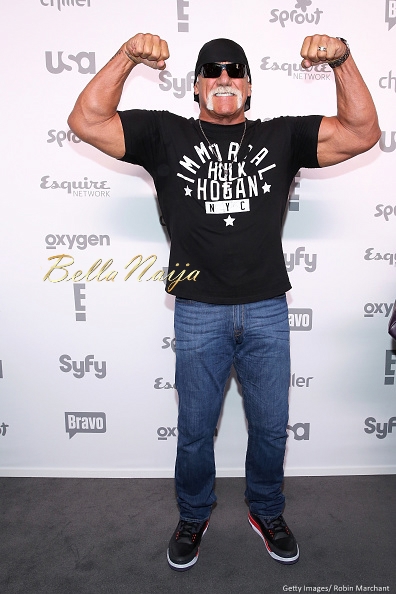 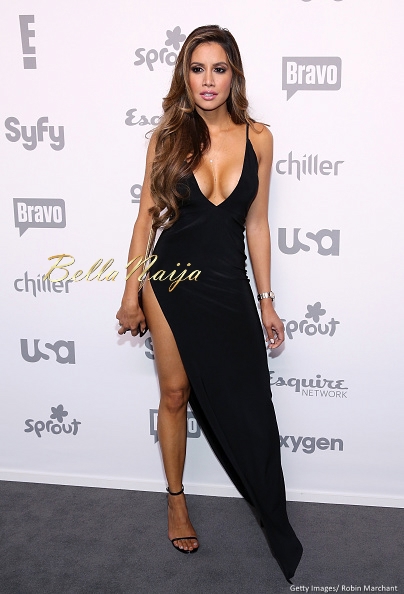 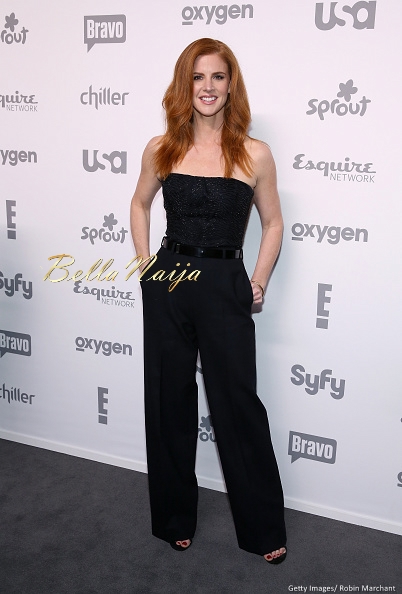 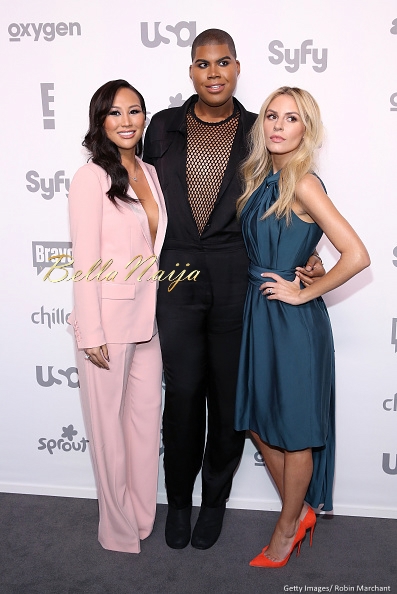