Making a Difference! IDL Donates New Blocks of Classrooms to its Host Community

As part of the corporate social responsibility efforts of the Intercontinental Distillers Limited, makers of top choice quality drinks, the company recently, donated a block of 4 classrooms and 2 offices to a secondary school in one of their host communities, Ilogbo – Asowo in the Ado Ota Local Government of Ogun State. 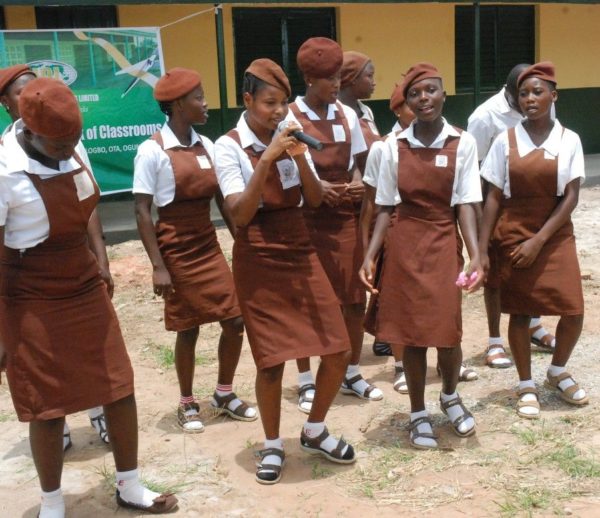 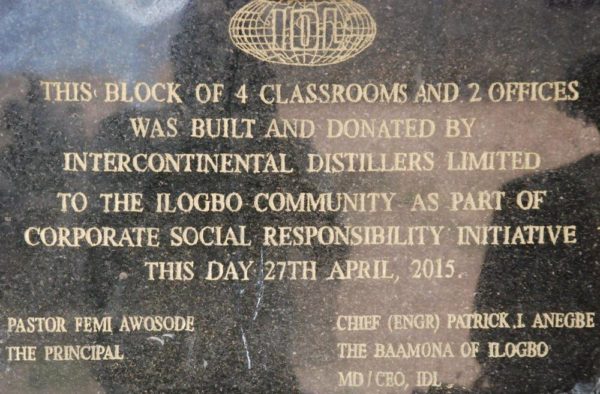 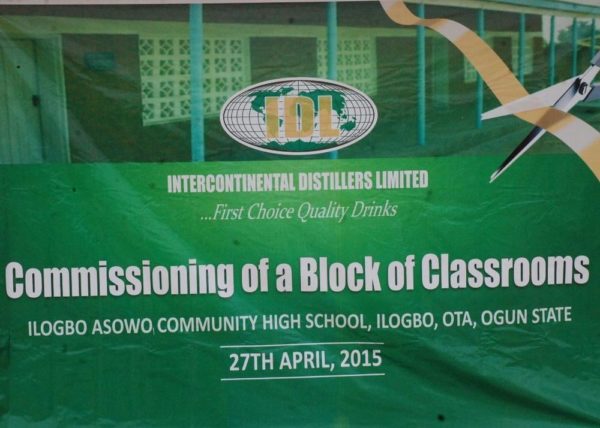 The Managing Director of Intercontinental Distillers Limited, Patrick Anegbe, said in his speech that the gesture was a way of identifying with the progress of the community. He added that it was IDL‘s hope that the project would go a long way in improving the standard of education in that area. 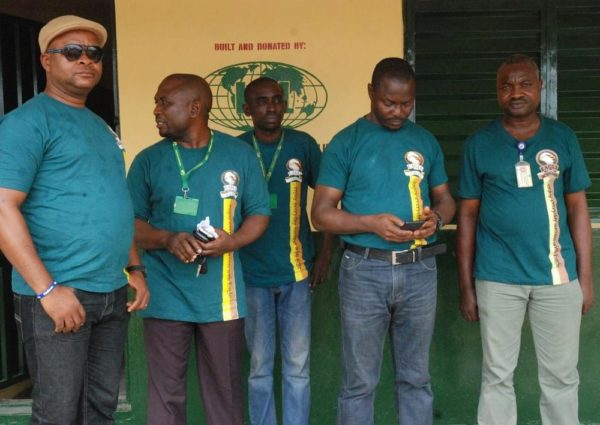 His Royal Highness, Oba Samuel Ojugbele, the Oba of Ilogbo, during the handover of the project, said it was a dream come true for him and he could not have wished for a better birthday gift. He further added that before this gesture by IDL, students were sometimes as many as 100 in a class, but with the completion of the new block of classrooms, pressure would be eased from the existing structures. He thanked the organization for the love it had shown and urged other companies to emulate gesture.

Afolabi Samuel, a JSS 2 student who could not but express his happiness said the building was the best in the compound, he added that the students were constantly sweating in class because of the overcrowding but with this new block all that would be history.

The Chairman of the Ogun State Teaching Service, Otunba Timothy Adebowale asked the students to take advantage of the new learning facilities to better themselves.

The commissioning of the block of classrooms coincided with the 72nd birthday celebration of the Oba. 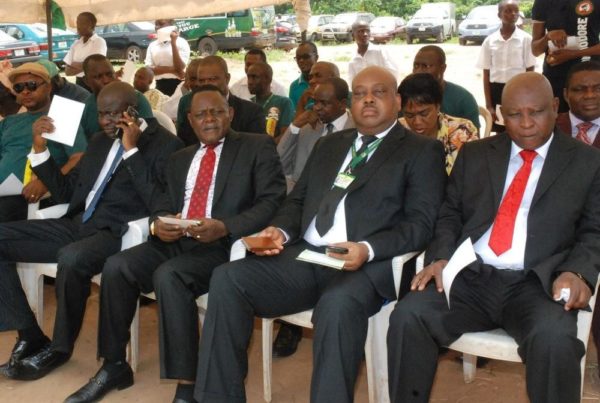 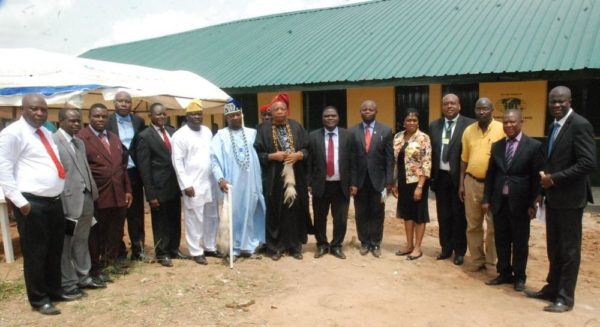