Nigerian Visa Reportedly Obtainable for N100 to N200 in 13 Countries 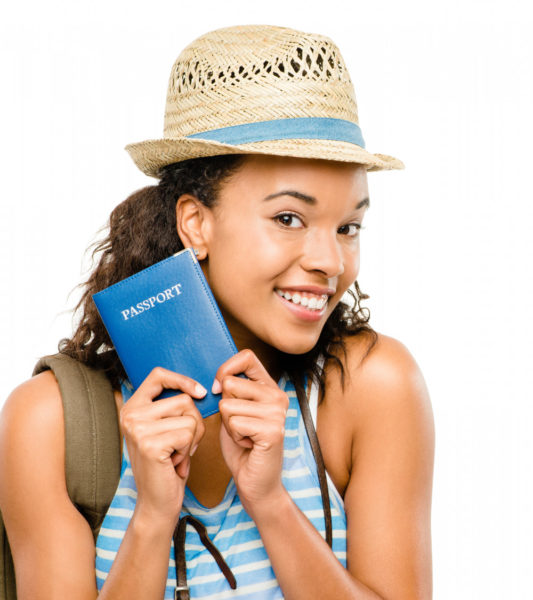 According to a report by Punch, a Nigerian visa is available for between N100 to N200 in a total of 13 countries.

Nationals of the aforementioned countries are reportedly charged between N100 and N 200 for a single-entry Nigerian visa. For those applying for multiple entries, the fee is multiplied by the number of entries they are applying for.

The report further lists the visa fees for other countries, which are significantly higher than that of the countries listed above:

Pres. Jonathan Reveals that Some of his “Friends” Deserted Him After Losing Elections