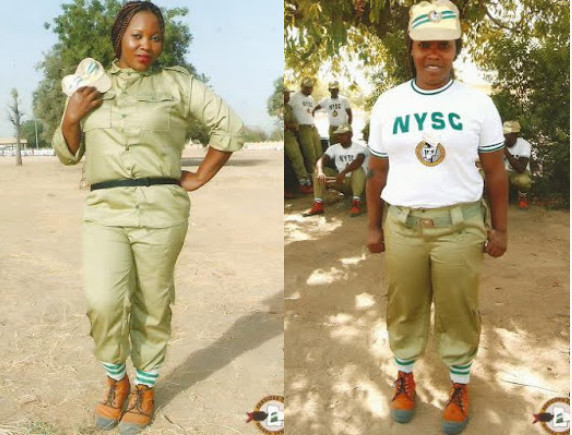 The family of 24-year-old Youth Corper Ijeoma Susan Azubuike, have declared her missing.

According to news circulating on social media, Azubuike was last seen on Sunday, May 31st, in Owo, Ondo State, when armed robbers attacked a bus that was transporting her and other passengers to Lagos.

One of the passengers who was on the bus during the attack reportedly called Azubuike’s family and gave the following account:

The GUO bus which was bringing them to Lagos from Abuja was attacked by armed robbers in Owo and they all had to run for safety, after the robbers had left, they all went back to the bus to continue their journey and it was then they discovered that Ijeoma was missing.

The passenger said they got the mobile number from the Manifest which Ijeoma had filled her father’s details as her next of kin, since that Sunday till now Ijeoma has not been found.

A female passenger who Ijeoma met at the park, told us as they ran for their safety into the bush Ijeoma noticed her carrying her own bag on her neck and screamed “My bag!!” and quickly ran back to get her own bag. That was the last time she was seen.

We hope she is found safe and sound soon.