Blessing Egbe’s new series is focusing on ‘This Thing Called Marriage’ – all the glory and drama.

While the new series from B’Concept Productions is still in production, a montage has been released for the public in anticipation of the show.

We will definitely be keeping an eye out for this series. 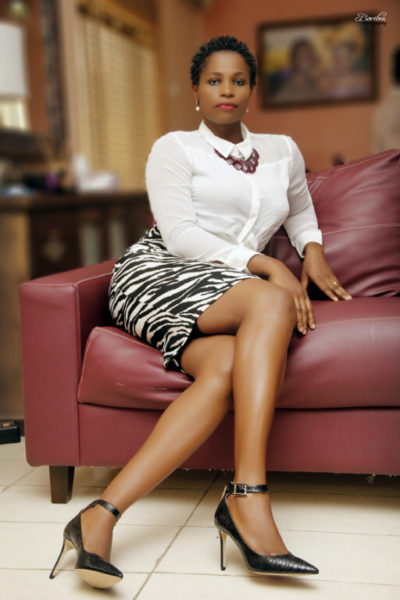 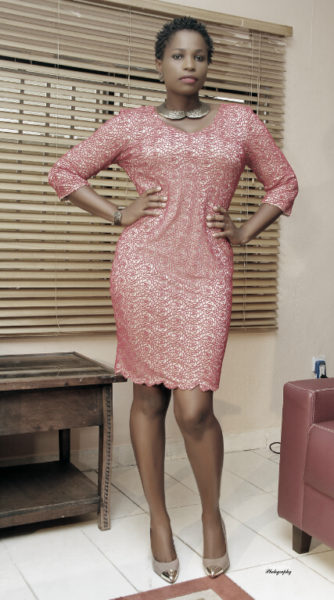 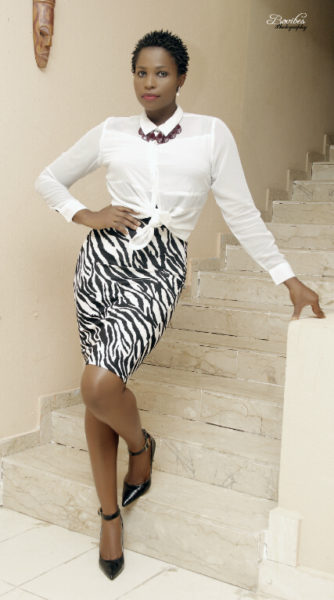