This year amfAR is honoring Miley Cyrus and Andy Cohen for “their contributions to the fight against AIDS” and the event featured a music performance from Mary J. Blige as well as an auction of exquisite items and a runway show. 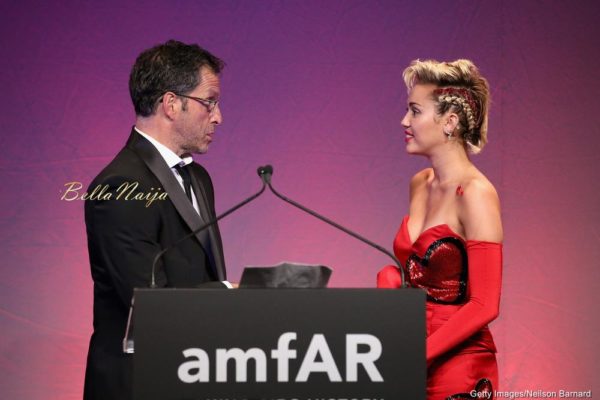 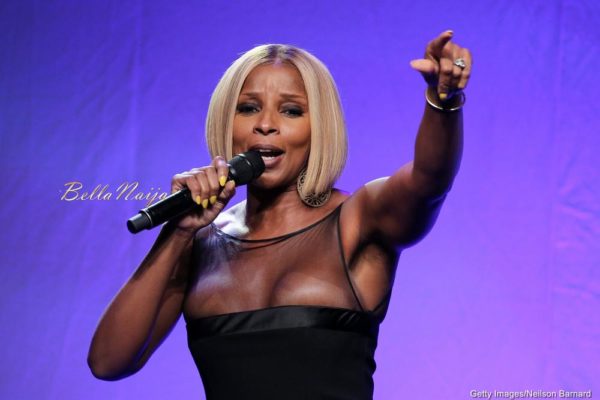 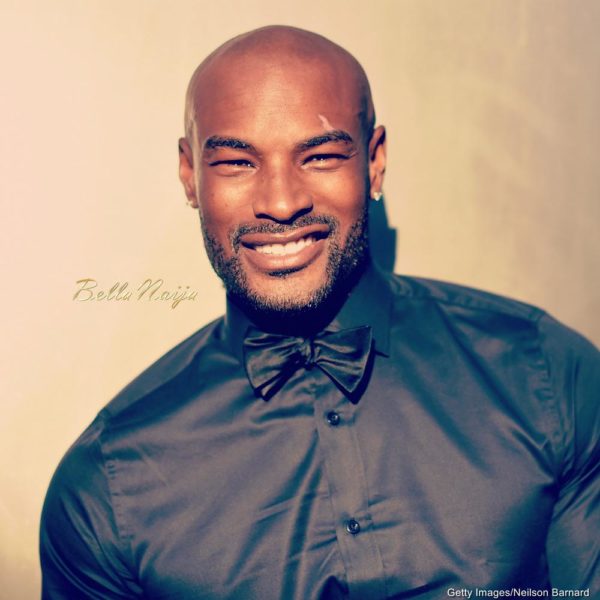