He Made It! Davido is Officially a Graduate 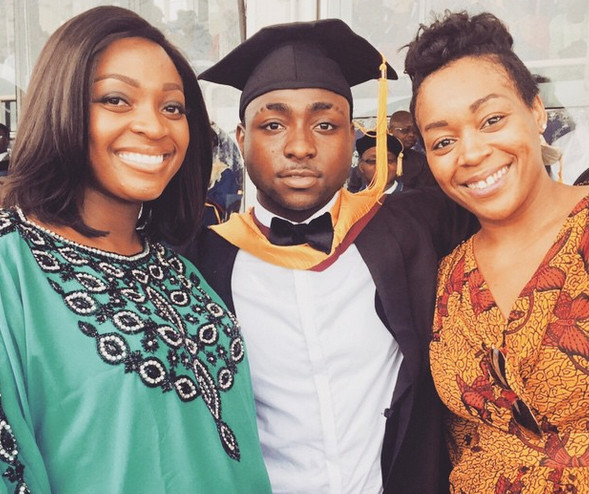 The Nigerian music superstar is officially a graduate from Babcock University‘s music department. And he is beaming with joy.

The 22-year-old “Omo Baba Olowo” signed on to pursue a degree, all while touring various cities across Nigeria, as well as presenting us with hit after hit, and recording his album.

After the news of his graduation went viral, he took to social media to correct reports that claim he achieved a first class in his degree. “I did not graduate with FIRST CLASS…But SECOND CLASS Yes!,” he said.

His sister Sharon Adeleke expecting another child, as well as his friends B-Red, Don Jazzy, Reekado Banks, Papa Omisore and Adewale Adeleke were present at the ceremony to support him. 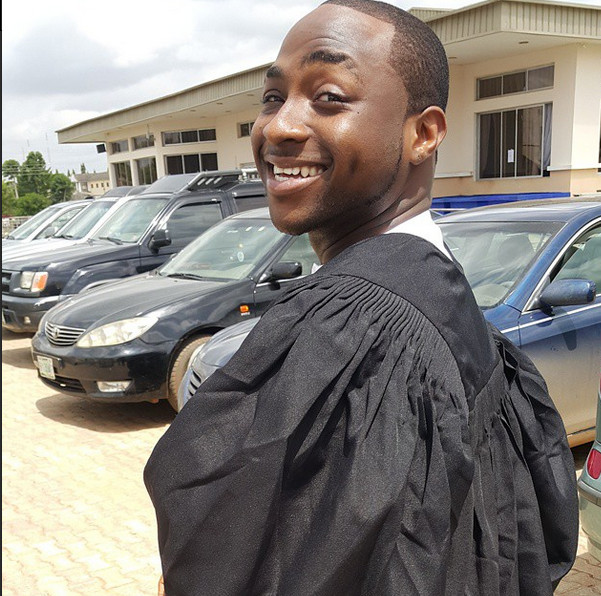 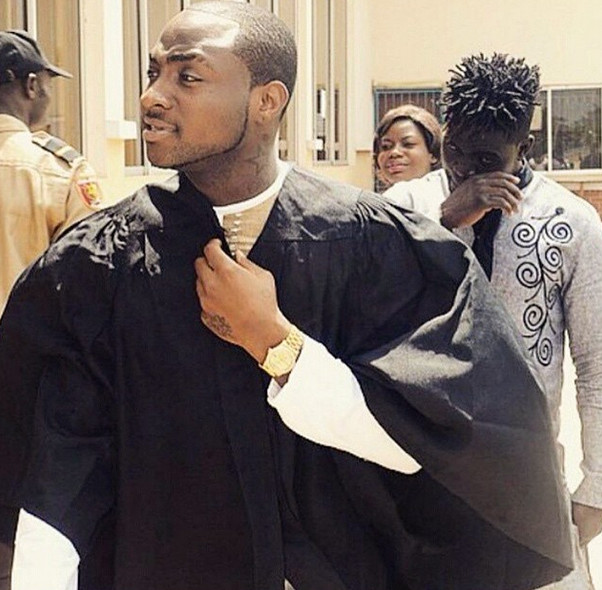 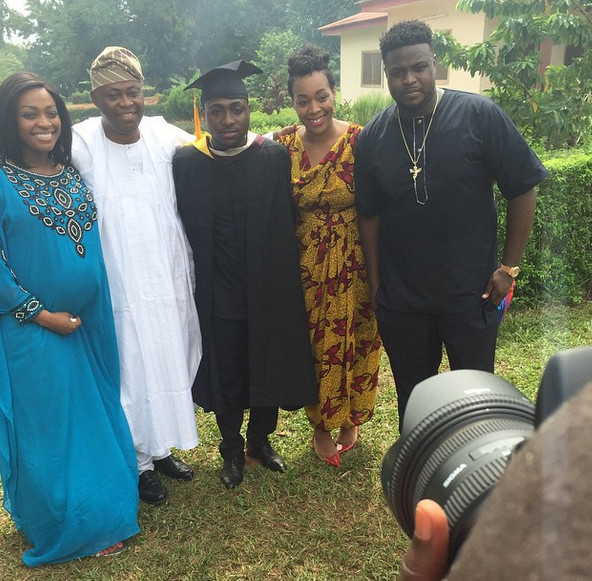 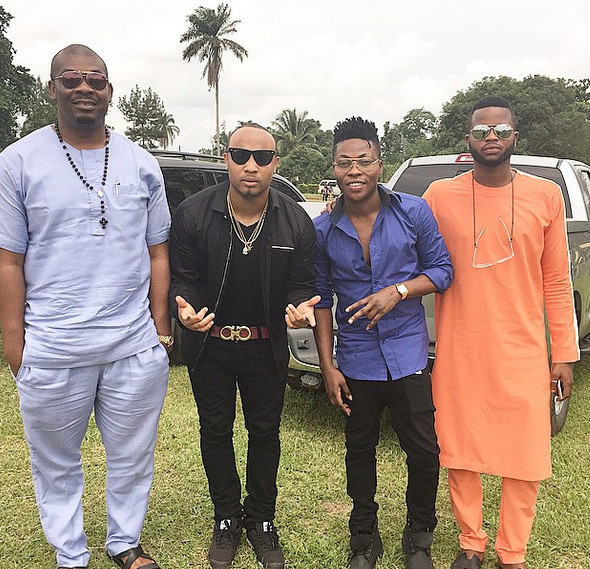 I did not graduate with FIRST CLASS .. But SECOND CLASS Yes!

I feel fulfilled MY FAMILY IS HAPPY

MONEY POWER RESPECT!! CONGRATULATIONS TO ALL MY MY FELLOW GRADS ITS US TO THE WORLD NOW!! ???? pic.twitter.com/tCfc5t0gya

WHOA! Amber Rose’s Book Cover is Not Safe For Work