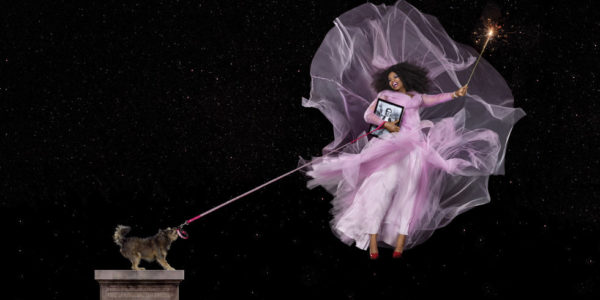 Oprah Winfrey as Glinda the Good Witch (Wizard of Oz)

For the editorial spread, the stars get into character as their own personal icons shot by legendary photographer and internet-breaker Jean-Paul Goude with creative direction by Stephen Gan.

The stars got transformed into the fantasy icons they identify with most, from Elizabeth Taylor to Glinda the Good Witch in Wizard of Oz to Aphrodite and more.

The portfolio will appear in all of the magazine’s international editions — 32 in total — with the U.S. version hitting newsstands on August 18.

See some of the shots below. 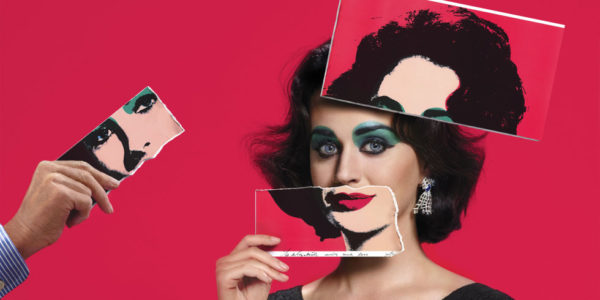 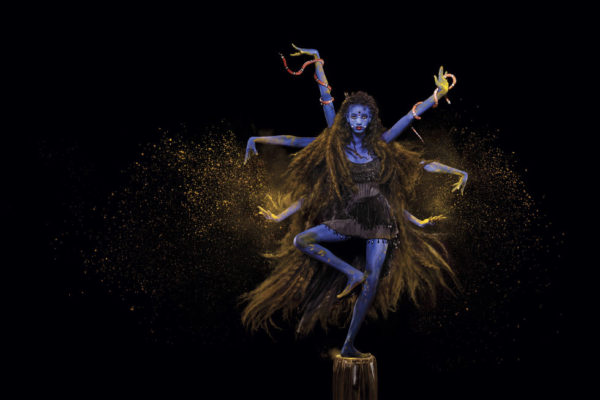 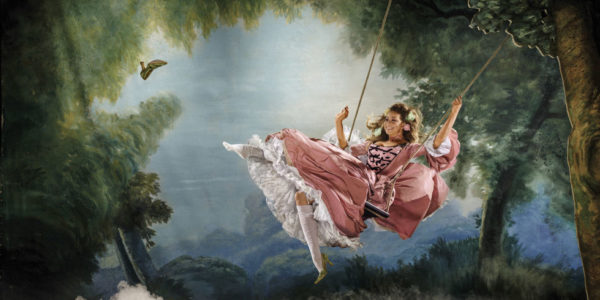 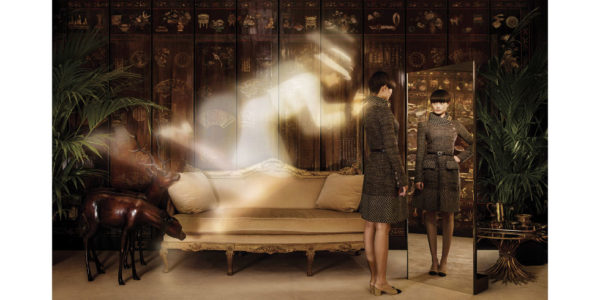 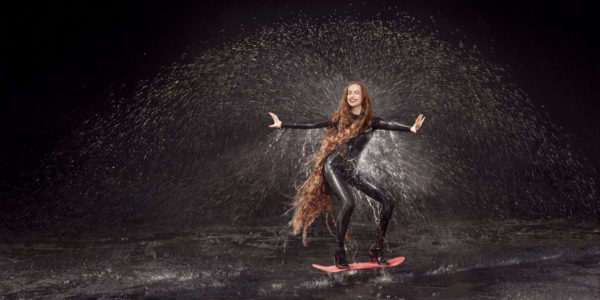 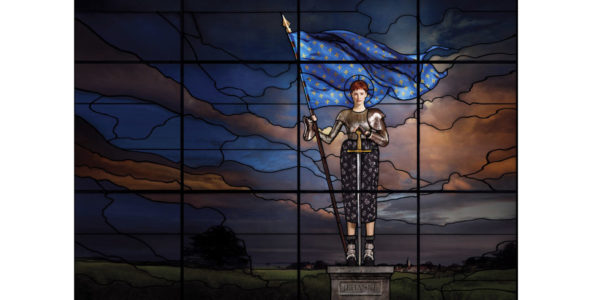 Jessica Chastin as Joan of Arc

For more photos from the shoot, visit Harper’s Bazaar.